Metroid Prime 4 Potentially Coming Out In 2023

Metroid Prime 4 Potentially Coming Out In 2023

Metroid Prime 4 could be released for the Nintendo Switch as soon as January of 2023 according to pre-order updates sent out by Amazon.

You Are Reading :Metroid Prime 4 Potentially Coming Out In 2023 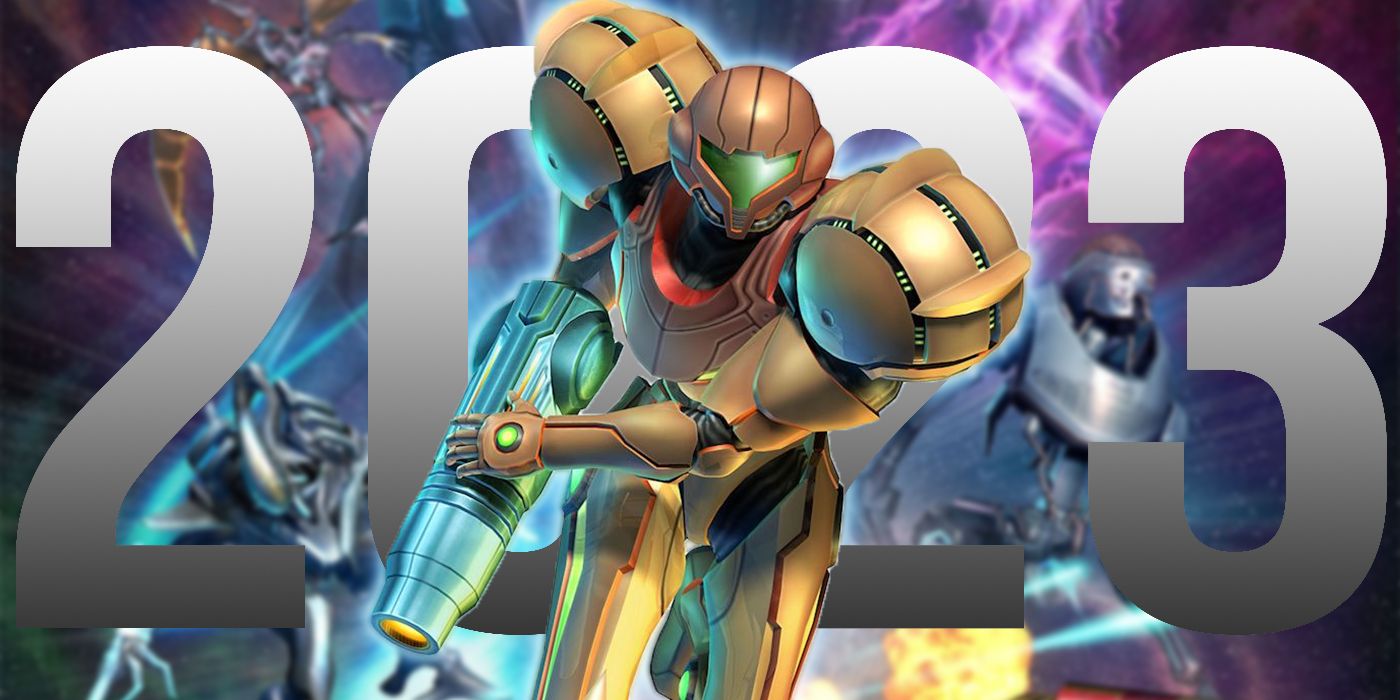 After having left fans in the dark for the past three years, a new preorder update claims that Metroid Prime 4 could potentially come out in 2023. While there has been no official word from Nintendo or Metroid Prime 4’s developers, an oddly specific release date has been thrown out that might actually be real.

Metroid Prime 4 was first announced at E3 in 2017 with nothing more to show than an animated logo. Two years had passed with no word on the game’s development, but in January of 2019 Nintendo had announced that the development for Metroid Prime 4 had been scrapped and the team would be starting over from scratch. There has still been no word from either Nintendo or the devs as to when Metroid Prime 4 is expected to release, however, Retro Studios has acquired some very impressive names to its list of developers.

According to reports from players who were able to pre-order a copy of Metroid Prime 4 on Amazon, updates regarding the estimated date of delivery for the game have been updated. A screenshot of the update from JPSWITCHMANIA on Twitter shows that Amazon is estimating that Metroid Prime 4 will be released on January 2, 2023. While this could be a way of Amazon giving itself more of a buffer than an actual delivery date, it is an oddly specific date to give customers.

Amazon has been known to leak things in the past such as console bundles, upcoming titles, prices, and release date, so it wouldn’t be too farfetched to assume this is a real release date. However, Nintendo isn’t one for giving much in terms of advanced notice when it comes to game releases. The Legend of Zelda: Breath of the Wild 2 was announced at E3 in 2019, but there hasn’t been any word as to when that title will be released. Yet, maybe Amazon has insider information that the rest of the gaming population doesn’t.

It’s also unlikely that Retro Studios would have a solid release date in mind having only been working on Metroid Prime 4 for less than a year. Also, if Nintendo were going to reveal a release date for one of its major IPs, it wouldn’t allow for it to be revealed in such a mediocre way. As for Metroid Prime 4’s 2023 release date, players should take it with a grain of salt. Although it doesn’t hurt to ask to take a vacation day a couple of years in advance.