The Flash and Spider-Man: No Way Home have some similarities, but Michael Keaton’s return in the former outdoes what the latter is doing. 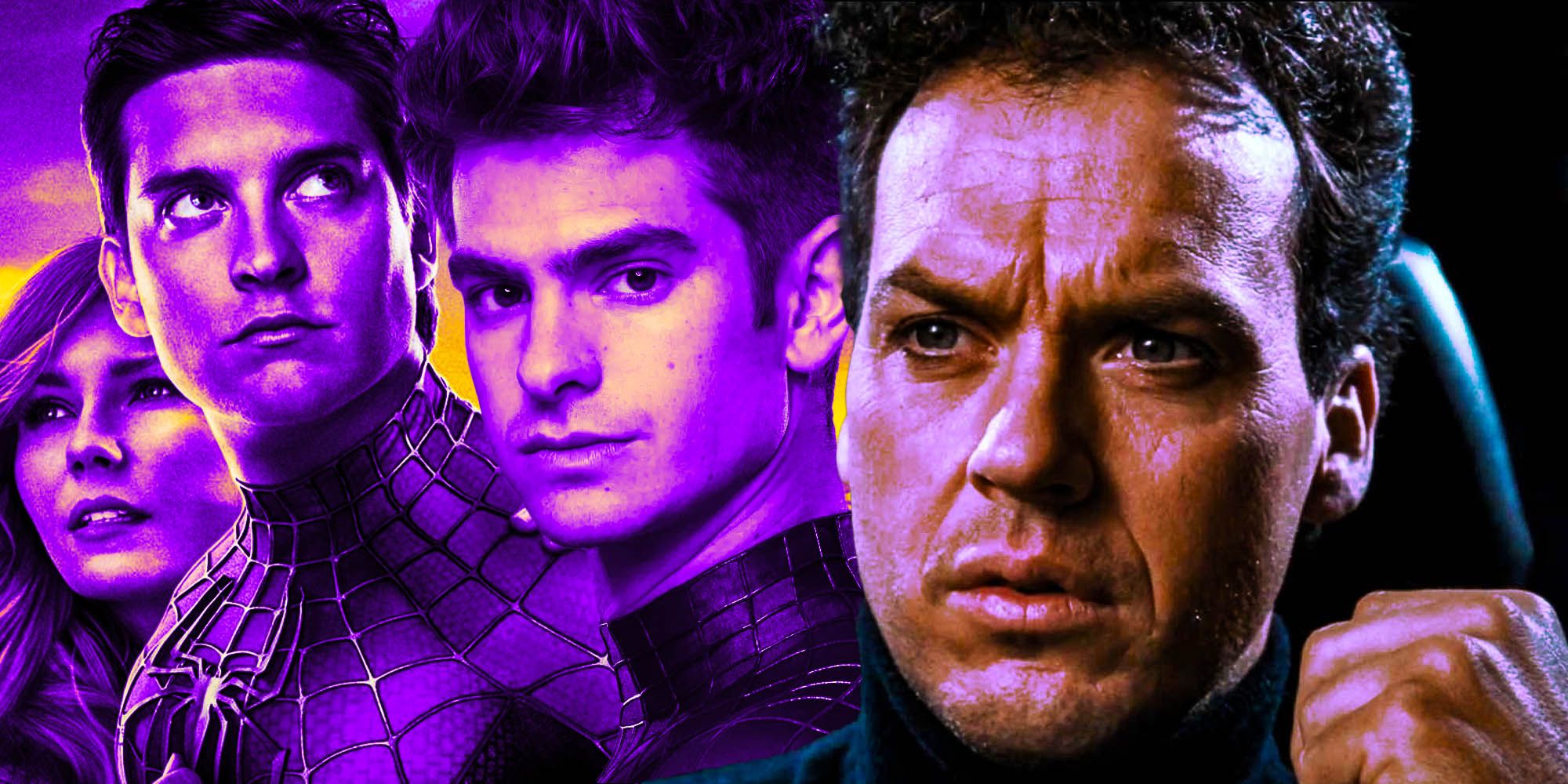 The Flash and Spider-Man: No Way Home have a couple of similarities even though they are from different universes, but Michael Keaton’s return in the former is outdoing what the Marvel Cinematic Universe is doing with its third Spider-Man movie. The superhero genre has gained a lot of force in the last decade and continues to be one of the most popular and profitable genres in film and TV, and it’s led by two connected universes: the MCU and the DC Extended Universe. Although both have been bringing superheroes to the “real” world, they have approached their characters differently, and the road to success hasn’t been smooth for both.

After the underperformance of Justice League, Warner Bros. made some necessary changes to its future projects from the world of DC Comics, and it has also introduced the concept of the multiverse, bringing together past movies from the DCEU, TV shows, and even bringing back previous versions of some characters. The DCEU multiverse will be further explored in The Flash, directed by Andy Muschietti and with Ezra Miller back as Barry Allen. Influenced by the famous comic book storyline Flashpoint, The Flash will see Barry Allen traveling back in time to prevent his mother’s death, but this will bring unexpected consequences to his timeline. This will allow The Flash to bring back two past versions of Bruce Wayne/Batman: Ben Affleck, from Zack Snyder’s Batman v Superman and Justice League, and Michael Keaton, from Tim Burton’s Batman and Batman Returns.

On the other hand, the MCU has had a smoother history so far, and now that its Infinity Saga is over, it’s making big changes in its Phase 4, including the introduction of the multiverse. This has already been teased and briefly explored in the TV shows WandaVision and Loki, but it won’t be properly explored until Spider-Man: No Way Home. The third Spider-Man movie will see Peter Parker (Tom Holland) dealing with the consequences of having his identity revealed, and in order to keep the ones he loves safe, he will ask Doctor Strange (Benedict Cumberbatch) for help. Strange will agree to cast a spell that will make everyone forget Peter is Spider-Man, but it won’t go as planned and they will further mess with the fabric of space and time, opening the gates of the multiverse. This will allow the arrival of villains from past Spider-Man movies, such as Electro (Jamie Foxx) and Doctor Octopus (Alfred Molina), and yet Keaton’s return in The Flash is outdoing everything the MCU is doing with No Way Home.

As exciting as it is to see Molina’s Doc Ock back and the many possibilities the MCU’s multiverse can bring, the return of Keaton’s Batman in The Flash is more exciting. The last time fans saw Keaton’s version of Batman was in 1992 in Batman Returns, so it has been a long, long time, and his return wasn’t even an option for years. Even assuming that speculation about Tobey Maguire and Andrew Garfield returning as alternate versions of Spider-Man in No Way Home turns out to be true, Keaton will overshadow them for the aforementioned reasons and because his story feels unfinished. Batman Returns didn’t exactly close Batman’s story, so fans were left with no closure, and this can finally come with Keaton’s appearance in The Flash. His return will also expand his character a bit more, as he might be taking the role of mentor to Barry Allen, which might not be the case with Maguire and Garfield’s characters in No Way Home if they show up, as the movie is already packed with characters and the mentor role seems to already belong to Doctor Strange.

Of course, the worlds of The Flash and Spider-Man: No Way Home are very different, even if they are both dealing with the multiverse, and while both are teasing some exciting stories and appearances, Keaton’s return is definitely outdoing the MCU this time. Comparisons between both movies will be inevitable due to their many similarities, but ultimately, they are a big treat to fans of both universes as they are getting to see some beloved characters back after many, many years of absence.