Xbox’s most recent acquisition raises more questions than answers, but it might be a good move for some of Activision Blizzard’s smaller studios.

You Are Reading :Microsofts Acquisition of Activision Blizzard Is Good News For Smaller ABK Studios 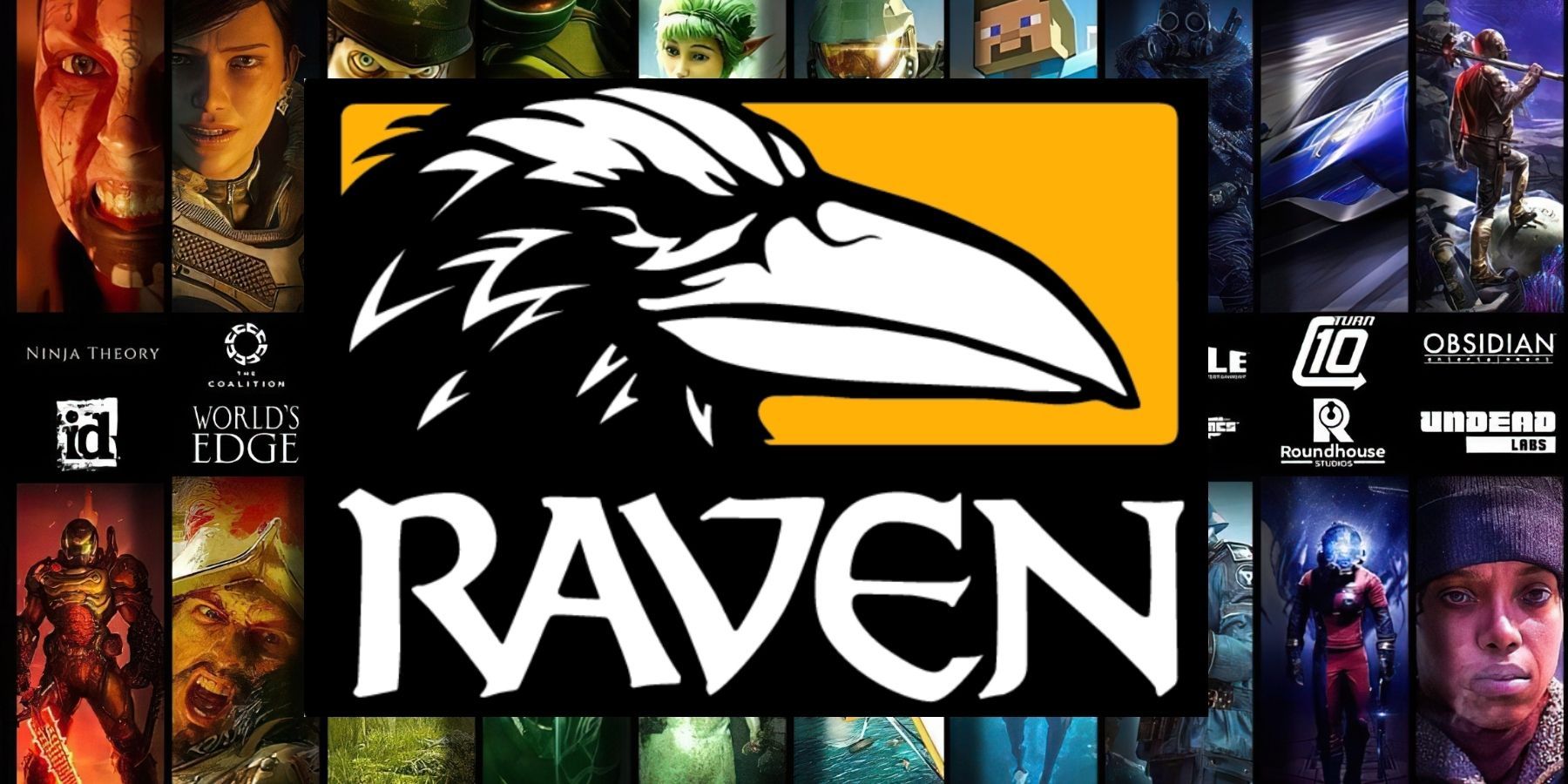 Microsoft made big headlines when it announced that it would be acquiring Activision Blizzard for an all-cash sum of nearly $70 billion USD. This dwarfs Microsoft’s previous acquisition of ZeniMax Media ($7.5 billion), as well as Take-Two Interactive’s Zynga acquisition (~$12 billion) earlier this month.

Given the Activision Blizzard’s current status in the public eye, this acquisition has naturally raised a lot of questions – many of which are sure to be cleared out in the coming months. While one cannot say for sure at this point, it seems as though smaller ABK studios will at least benefit the most from this deal.

The State of ABK Studios 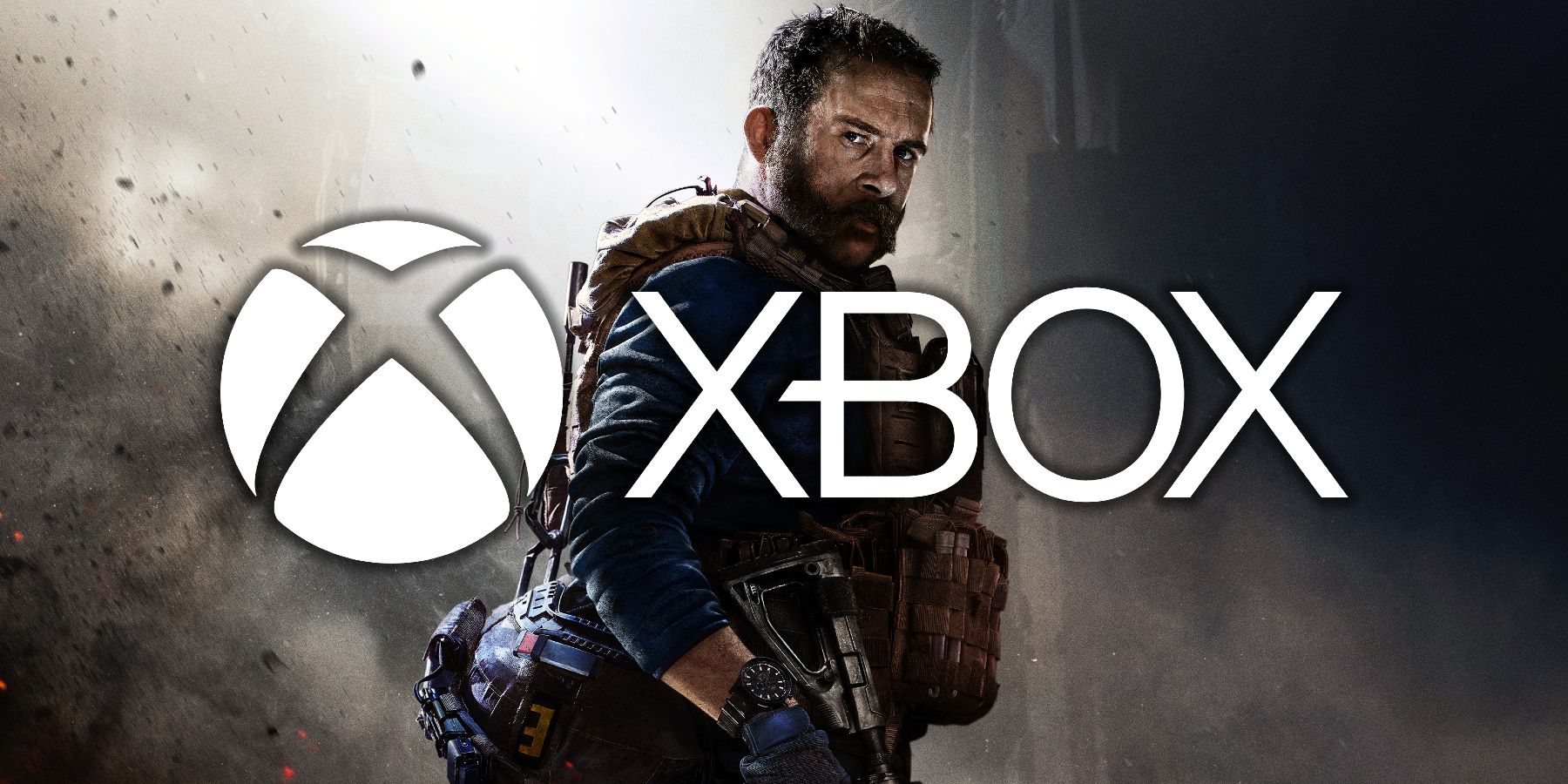 As industry observers already know, things haven’t been the best at Activision Blizzard of late. In addition to widespread allegations of sexual misconduct, abuse, and harassment, many of the smaller studios within the ABK conglomerate like Toys for Bob, Raven Software, High Moon Studios, Demonware, and more have succumbed to Activision’s insistence on putting out annualized releases of Call of Duty, which more-or-less guarantee commercial success year after year.

This once-promising roster of studios have been behind some fan-beloved games of the sixth and seventh generations, including X-Men Origins: Wolverine and Singularity (Raven), Prototype (Radical Entertainment), Spider-Man: Shattered Dimensions (Beenox), and Skylanders (Toys for Bob). It’s true that many of these games may not have performed the best on a commercial front, especially compared to other blockbuster games coming from the publisher, but these studios certainly deserve the chance to keep pursuing smaller passion projects.

Now, many of these studios have been providing support roles for the three major Call of Duty developers, as well as providing new content updates for the incredibly successful Call of Duty Warzone. Promising IPs remain dormant for the most part, though that could change going forward. 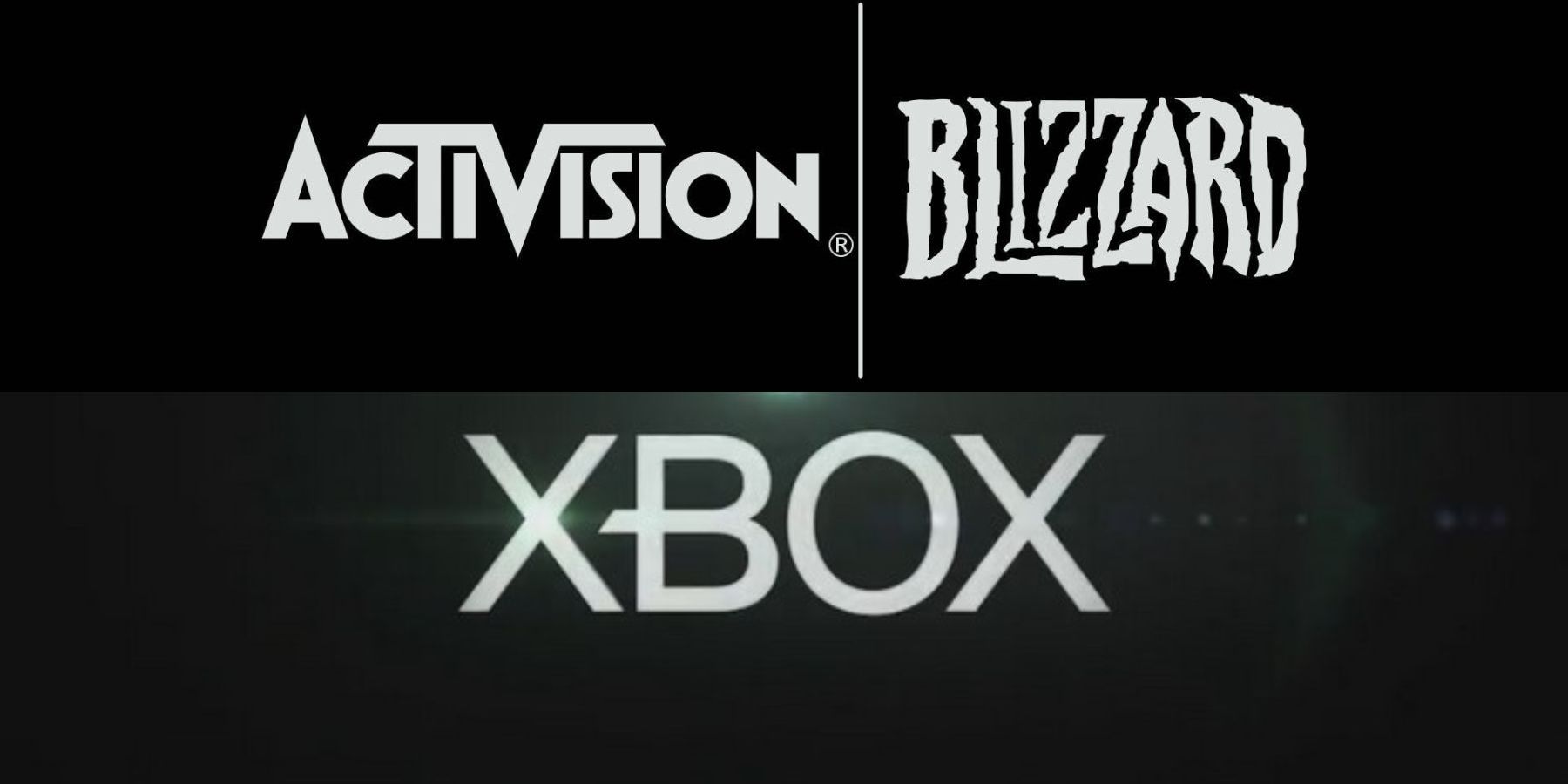 While it’s unclear how exactly Microsoft will be changing up the studios function to keep production on new Call of Duty games and other staples, fans can be hopeful to see some studios return to helm new projects again. Head of Xbox Phil Spencer said his team values individual studio cultures in the Activision Blizzard acquisition announcement, which is definitely something of benefit for these smaller studios. Activision CEO Bobby Kotick has also stated that the Xbox acquisition will most likely be beneficial for dormant IPs such as Guitar Hero and Skylanders, and as such fans can be optimistic about seeing new games at some point in the future.

Despite all of that, Xbox has also been willing to give some of its dormant franchises a chance to return as of late. A reboot of Fable is currently in development at Playground Games, which is a studio that was formed with the more-or-less sole purpose of creating an open-world Forza spin-off series. Furthermore, Perfect Dark is also preparing to make a comeback, although this one is being developed by The Initiative and not Rare.

Over the past few years, Xbox’s first-party output has been pretty diverse – and with new talent joining this already bustling roster of Xbox Game Studios, it seems this will only grow as time goes on. That said, given how difficult developing an annual Call of Duuty game would be without some of these studios, Xbox certainly has tough decisions to make going forward. Rumors have suggested that Call of Duty might move away from its annual release structure, which if true would free up these support studios to pursue their own projects. Either way, fans can expect to see a lot of interesting developments at Microsoft going forward.