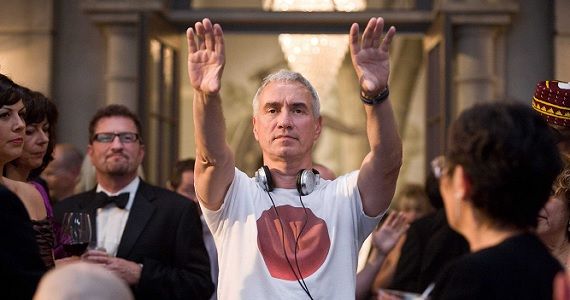 Movie News Wrap Up: ‘Jem and the Holograms’, ‘Magic Mike 2’, and More

‘Magic Mike 2’ might have a new title, the ‘Jem and the Holograms’ movie starts filming soon, Key and Peele will produce ‘Police Academy’ and more!

You Are Reading :Movie News Wrap Up Jem and the Holograms Magic Mike 2 and More

Magic Mike 2 nabs a new director and an official title; a new Pink Panther movie is in the works; Zac Efron replaces Shia LaBeouf in The Associate; the Jem and the Holograms movie starts shooting in three weeks; Key and Peele will produce the Police Academy remake; and Roland Emmerich snags a new action-thriller script.

Although it’s been a few a weeks since we last heard any news regarding the Magic Mike sequel, the upcoming film is reportedly starting to pick up steam. In fact, according to co-star Joe Manganiello, Magic Mike 2 will start filming this fall. 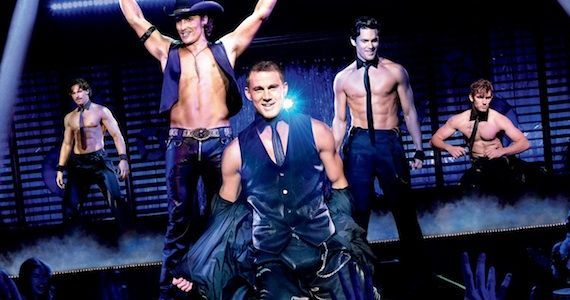 Alongside Manganiello’s unofficial comments, a second bit of news has revealed the sequel also has a title and a new director. The Playlist reports that Greg Jacobs will helm Magic Mike 2, which is apparently now called Magic Mike XXL. A fitting title if you ask us.

Of course, following a celebrated director like Steven Soderbergh – now “retired” – isn’t going to be easy, but Warner Bros clearly has faith that Jacobs is the man for the job even if he doesn’t have a lot of directorial experience. If these sources are correct, then we should hear an official confirmation from WB very soon.

The Simpsons Movie director David Silverman has signed on to helm a new Pink Panther movie for MGM. 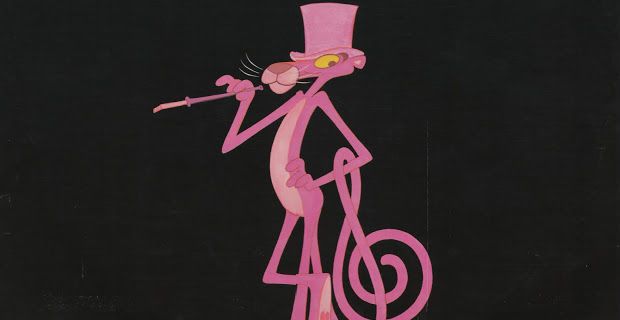 According to THR, this new Pink Panther film will feature a combination of CGI and live-action in the vein of The Smurfs or Alvin & the Chipmunks. What’s more, this latest feature will use the iconic pink feline as its main character, rather than the original film’s hero, Inspector Clouseau.

While many will cry foul at the idea of replacing Clouseau, it seems pretty clear that MGM is headed in a different direction with this new Pink Panther film. The choice of live-action and CGI suggests they want to go after a younger demographic while presumably keeping the writing sharp, which should make Silverman a good fit. At the very least, this sounds like a better approach then another remake.

Zac Efron has signed on to star in and produce The Associate, a forthcoming adaptation of the John Grisham novel. 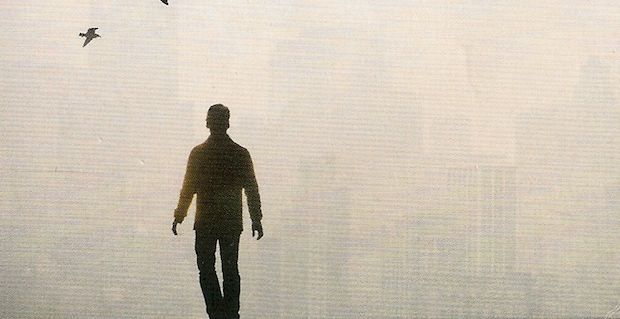 Many will remember that the film was initially set up a few years back with Shia LaBeouf in the starring role, but obviously a lot has changed since then. For starters, the project has traded one Disney star for another.

For those that might be familiar with The Associate, or who have a hard time differentiating between Grisham stories, the novel tells the story of a Yale grad named Kyle McAvoy who snags a job at the world’s largest law firm. McAvoy’s position comes at a price, however, as he is forced to spy on the firm for some seedy criminals.

Producer Jason Blum has shared a few additional details regarding his upcoming Jem and the Holograms live-action movie. 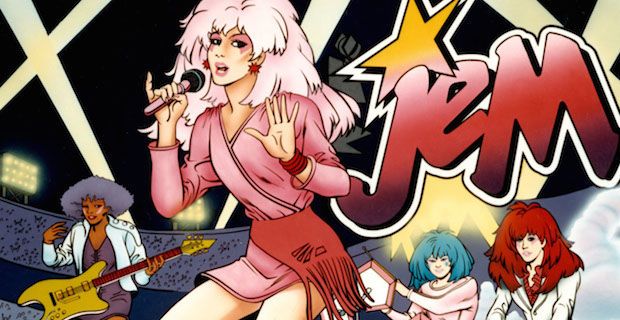 In an interview with Collider, Blum provided a clue as to the tone of the film, more specifically that it will be rated PG. He also added that the film will start shooting in three weeks, with GI Joe: Retaliation’s Jon M. Chu directing.

With a cast comprised of relative unknowns, Blum is hoping to keep the film relatively low-budget in order to position it for big success. In essence, he’s using the Paranormal Activity approach, but on a more familiar property.

The remake itself has been in development for quite some time now, with several screenwriters and producers joining and then jumping off the project. Now, it seems like New Line Cinema is ready to put the remake in the hands of people who know their way around the parody genre.

At this point, Key and Peele are only slated to the produce, but we wouldn’t be surprised if the duo also helped write and/or starred in the film. They’ve already proven themselves strong comedic forces with their Comedy Central show Key & Peele, to the point it seems only a matter of time before they break into major motion pictures.

Roland Emmerich (Independence Day, White House Down) may have found one of his next directing gigs in an untitled action thriller spec script.

While details are fairly slim, we do know that Emmerich’s production company, Centropolis Entertainment, scooped up the script from Nicolas Wright and James A. Woods, and the story is said to involve a diving ship in the Arctic. Moreover, sources close to the situation think that Emmerich is interested in directing the yet-to-be-titled film.

Obviously, Emmerich is best known for his big budget destruction films, but he has been known to pare down his approach every now and again. Well, as much as someone who regularly destroys North America could.

In other words, this project could be a chance for Emmerich to deliver high-octane thrills only in a more intimate setting. First up, Emmerich has an Independence Day sequel to deliver.