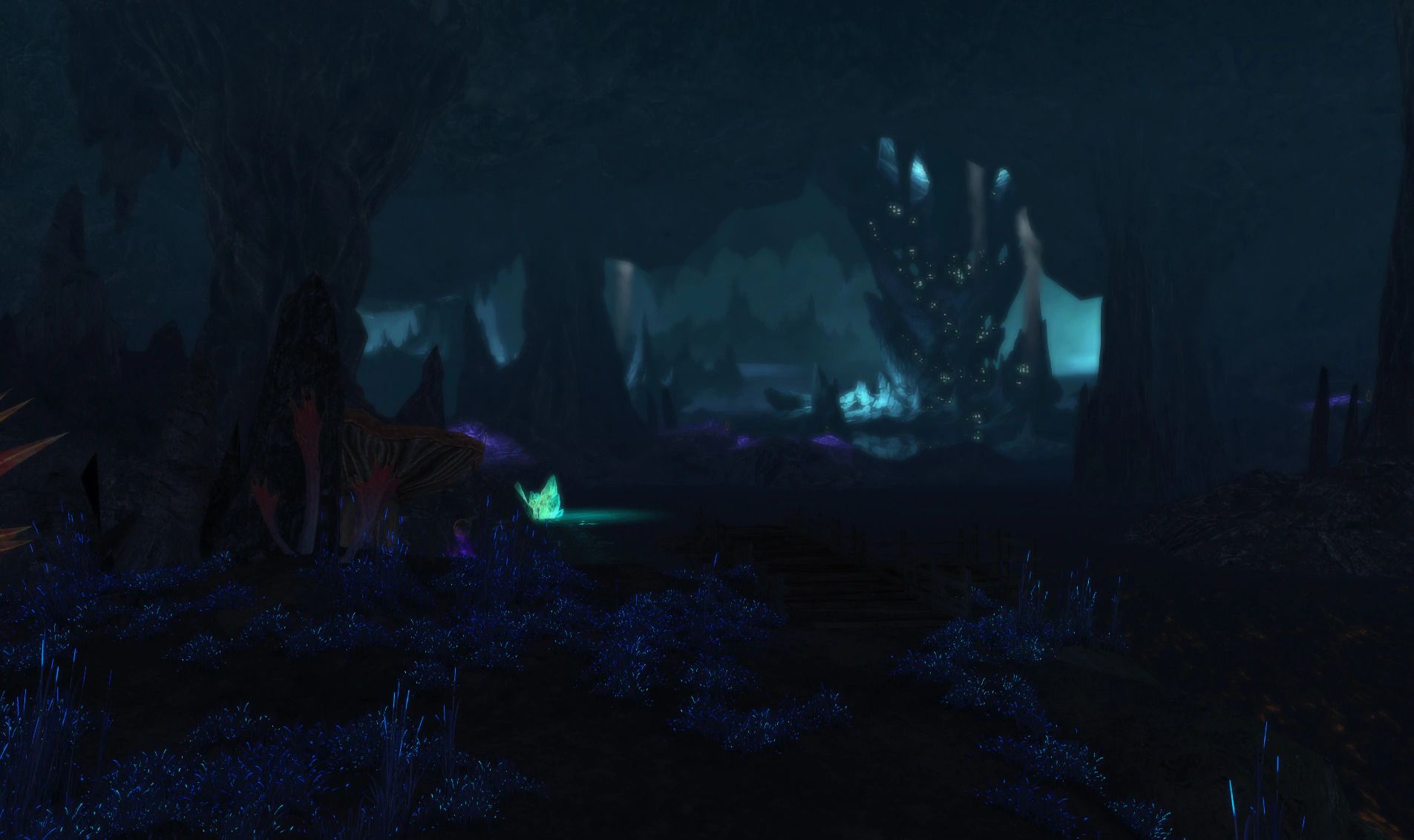 Neverwinter fans have a long list of creepy zones and dungeons they can visit this season to explore the scarier side of the DnD MMO.

You Are Reading :Neverwinter Castle Ravenloft and Other Creepy DnD Locations To Visit This Halloween 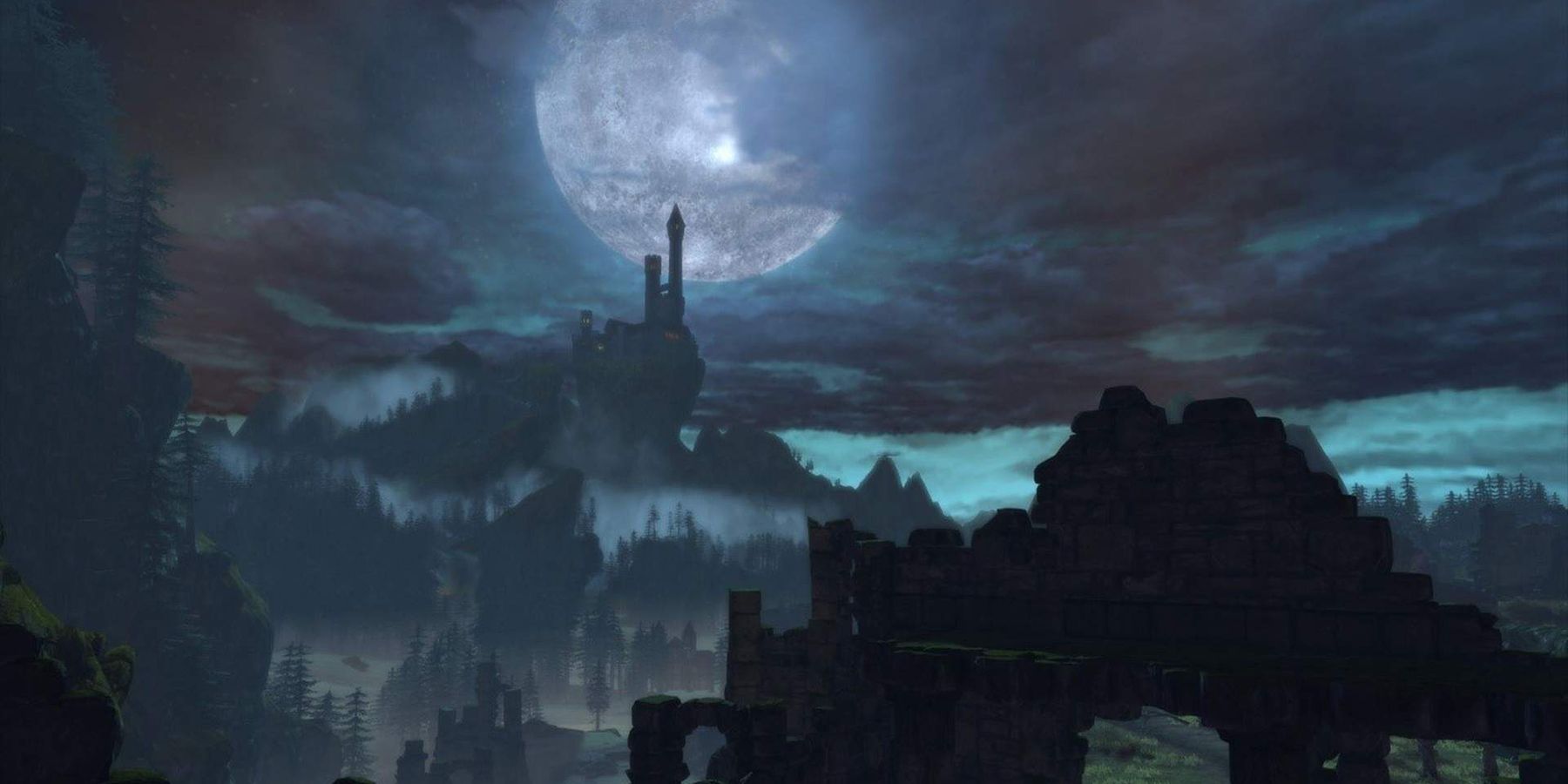 Neverwinter launched all the way back in June of 2013 and the Dungeons and Dragons MMO has had just under a decade to grow, add new zones and quests, and evolve into the game it is today. Throughout that time the devs have had a chance to bring some of D&D’s most frightening monsters and locations to life in the free-to-play PC, Xbox One, and PS4 title.

It’s not an uncommon occasion for Dungeons and Dragons players to return to some of the game’s scariest locations and campaigns around Halloween. Many players have a tradition of running The Curse of Strahd campaign around this time of year or some of the other one-shots that take place in and around Castle Ravenloft. For fans of Neverwinter, there are even more opportunities to visit DnD’s creepiest locations.

During a recent interview with Randy Mosiondz, Neverwinter Lead Designer, Game Rant had a chance to discuss the fall/Halloween festivities in the MMO and some of the creepiest locations that have made their way from sourcebooks into the game… 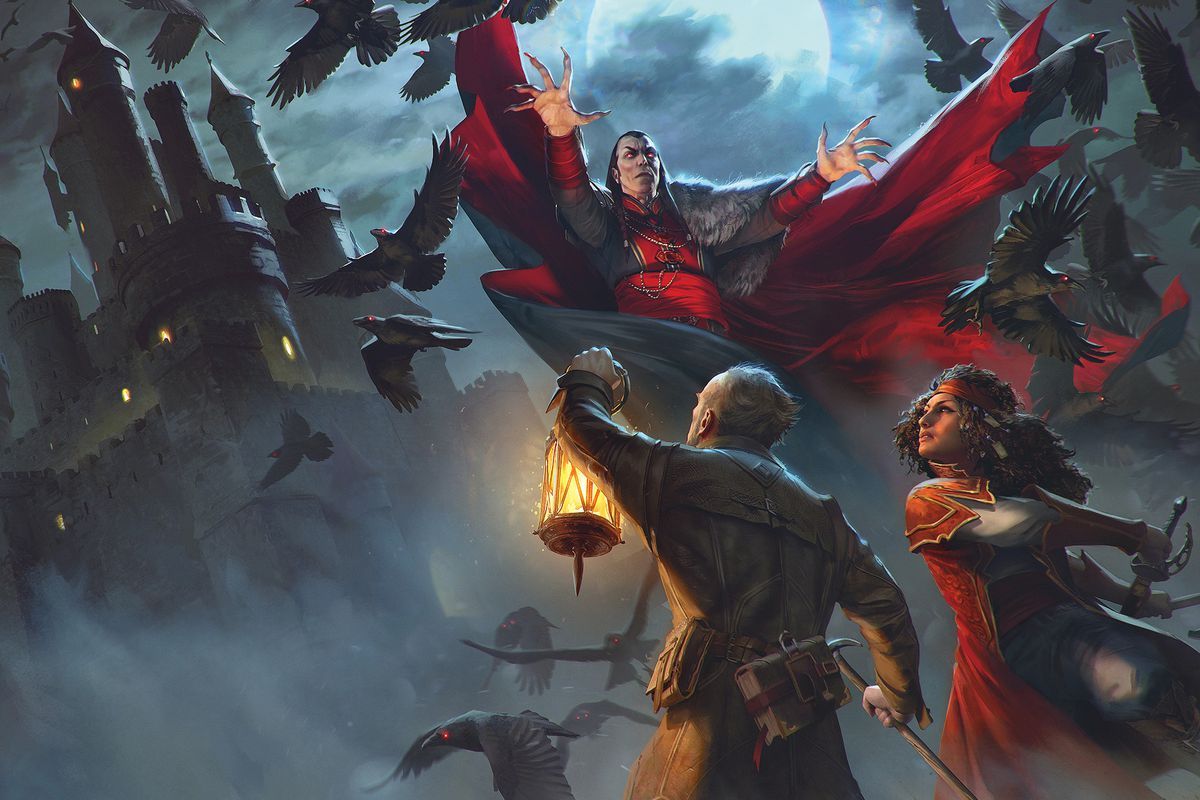 Many fans of DnD would agree that it’s nearly impossible to have a conversation about the horror side of the tabletop game without mentioning Barovia and Castle Ravenloft. The same is true of Neverwinter. The iconic location is replicated in the MMO, along with many of the famous characters and monsters that have made it so unforgettable in its tabletop form…

“We have a whole zone inspired by Barovia, Ravenloft, and the vampires who dwell there. The storyline of Strahd and his unending quest to recover his lost love who keeps getting reincarnated in different forms. Of course he’s a horrible monster and he creates other monsters, Castle Ravenloft is full of his consorts and all kinds of creatures that’s created or enthralled. The gothic horror side of the game really shines in this area. Castle Raveloft is a popular dungeon and is a good example of a castle owned by a vampiric lord and it’s available in our dungeon queues.”

“The place where Mindflayer’s lair. It’s a very alien looking place, this final neighborhood in the Whispering Caverns. You get to see a lot of elements that just don’t look like they would be crafted by human hands and they have that disturbing quality to them. And the mindflayers are clearly experimenting on a lot of things here and there’s glass tubes filled with alien creatures or humans that have been transformed. A lot of these elements sort of go beyond the usual Dungeons and Dragons trappings. These are creatures that don’t think like other other humanoids do and they have their own disturbing patterns.” 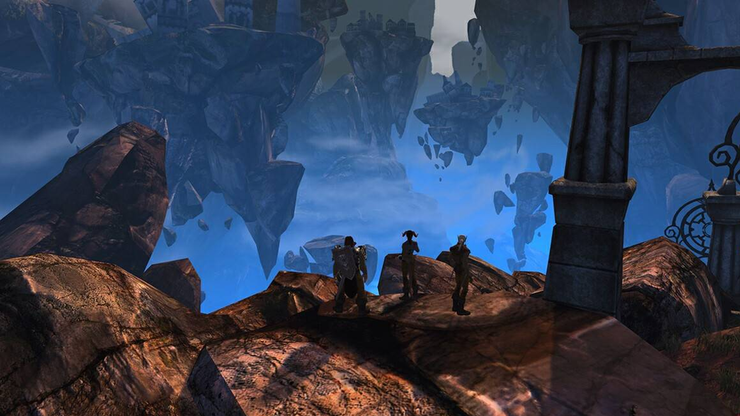 “The Far Realm is a place beyond the known planes of existence. The Far Realm gets into very Cthulu-like entities and creatures. The aberrations are from the Far Realm and it’s been really fun to touch on what can happen if you go too far into the Far Realm. The Chasm is a great example of this in Neverwinter.” 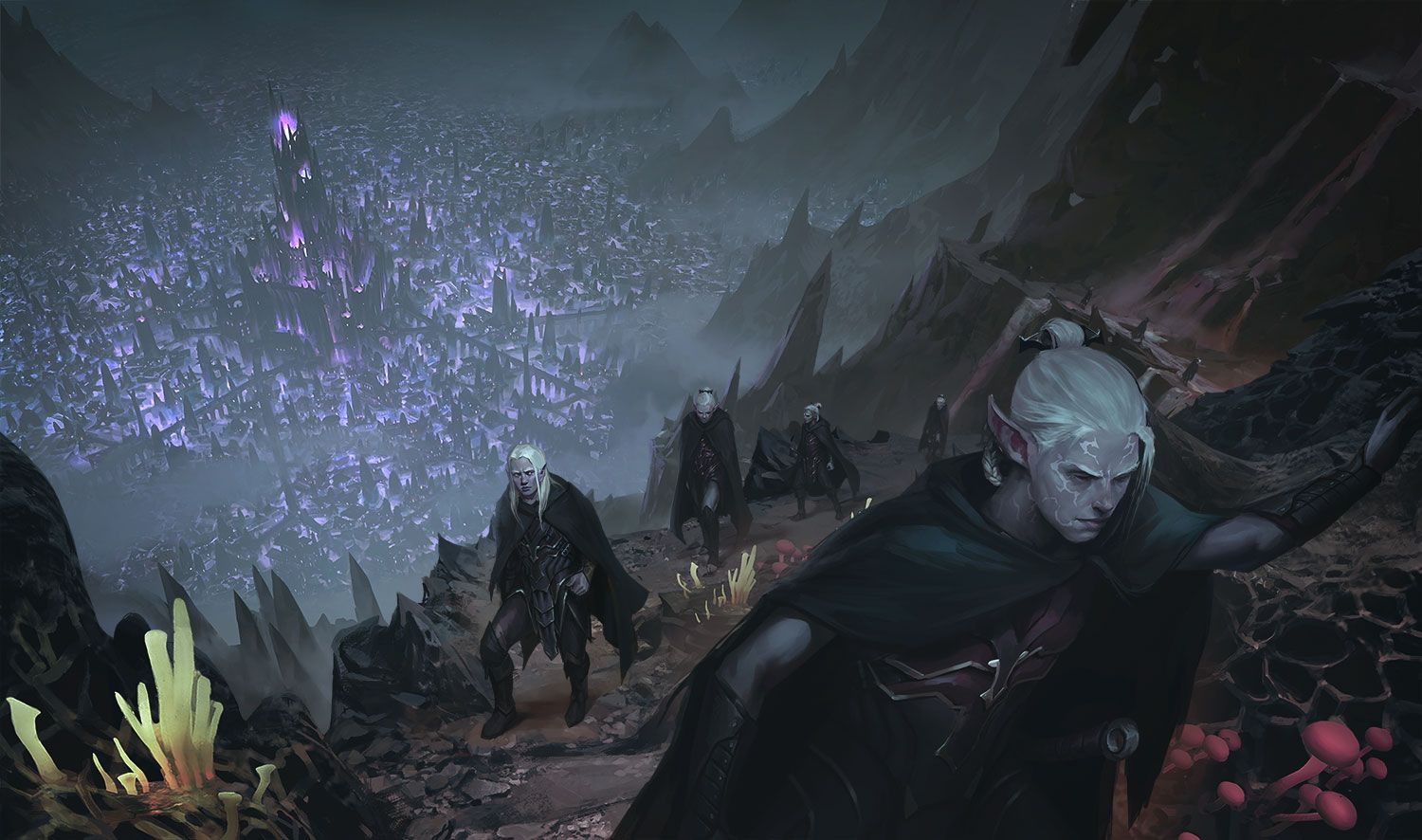 “The Underdark has a lot of great visuals and places you can go that have been transformed by different types of monsters too. Obviously a lot of monsters dwell in the Underdark who can’t come up to the surface.”

Neverwinter is a pretty massive game at this point and this short list is really just the tip of the iceberg in terms of all the interesting and creepy locations that players can visit in the game this season. Be sure to check back in the near future for more Neverwinter strategy guides, news, and updates.

Neverwinter is available now for PC, PS4, and Xbox One.