New Pokemon Snap is shaping up to be a very visually impressive Pokemon game, and it’s possible that the next Pokemon games could take after it.

You Are Reading :New Pokemon Snap Could Spell Good News for Pokemon Gen 9 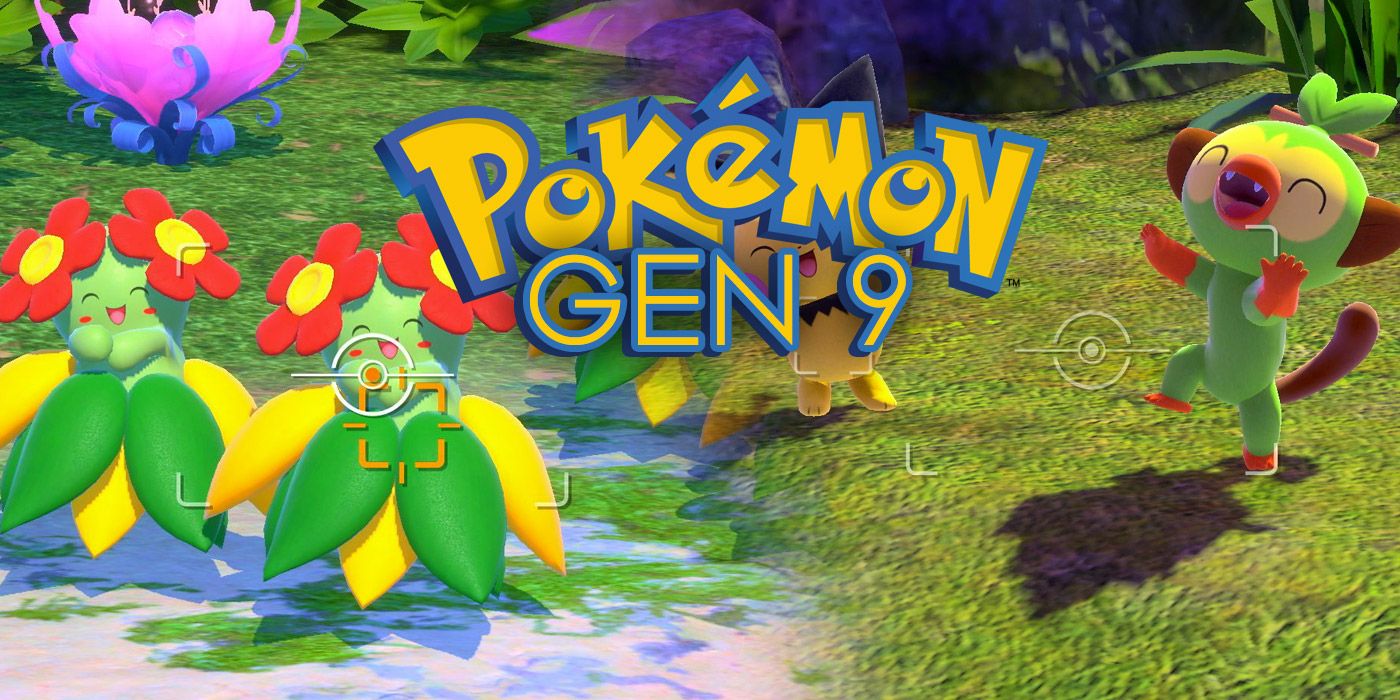 It’s no secret that Pokemon’s 8th generation debut on the Nintendo Switch got off to a rough start, faced with a decent amount of controversy. For many, 2018’s Pokemon Let’s Go, Pikachu! and Let’s Go, Eevee! were a sign that Pokemon developer Game Freak was testing the waters of the Switch hardware while trying to introduce the wider Nintendo Switch audience to the Pokemon series. So, while the Let’s Go games weren’t exactly anything to gawk at, fans had high hopes that Game Freak was saving its best work for the mainline 8th generation Pokemon games that eventually became Sword and Shield. However, upon Pokemon Sword and Shield’s releases, many fans were disappointed by how the games looked like upscaled versions of the more recent Nintendo 3DS titles, like Sun and Moon.

Arguably the largest controversy of Pokemon Sword and Shield had to do with the games not including every past Pokemon. And on top of that, statements from the developers mentioning “high quality animations” rubbed fans the wrong way, as the animations and some other assets in Pokemon Sword and Shield seemed to be reused from previous 3D games in the series. These occurrences led fans to demand more of Game Freak and even compare the newest games to many other large-scale RPG’s on the Nintendo Switch. It’s worth mentioning that despite this, Sword and Shield managed to sell well as usual, and many fans enjoyed the games regardless. However, many other fans of the series have been hoping that Bandai Namco’s upcoming Pokemon Snap sequel could spell good news for the next generation of Pokemon games. 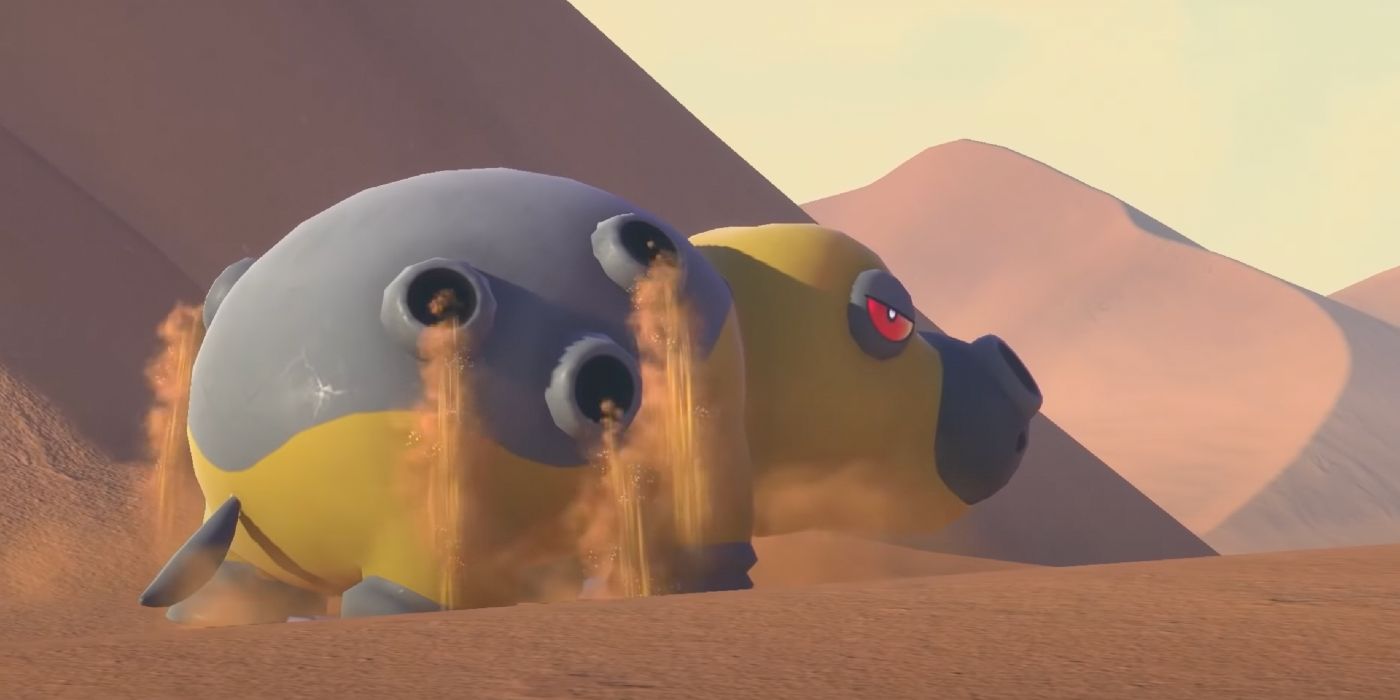 When Pokemon games made the jump from 2D to 3D, many fans were disappointed to see the traits and personalities of certain Pokemon seemingly stripped away in their 3D models. While 2D sprites got more elaborate with Pokemon Black and White, 3D models are arguably more involved. However, many 2D sprites were dynamic, allowing the developers to convey more expression, especially since still sprites could depict Pokemon striking different poses or performing different actions. A common example fans often refer to is Typhlosion, who is shown in many of its 2D sprites flaring the flames on its neck, but in the past few 3D mainline Pokemon games, Typhlosion is depicted rather emotionless, only briefly flaring its neck flames while attacking. However, it seems that like the previous Pokemon Snap game, New Pokemon Snap is focused on bringing out similar attributes in wild Pokemon.

For example, in the recent trailer for New Pokemon Snap, the Fruit Pokemon Bounsweet is shown propelling itself forward by spinning its pedals, something that is not shown in any of the Pokemon’s walking or running animations in either the 7th generation or 8th generation Pokemon games. Additionally, one shot in the new trailer shows Hippowdown releasing sand from the holes on its back, something that the Pokemon’s sprites depicted ever since it was introduced in Pokemon Diamond and Pearl, but was stripped away from the 6th generation onwards. This was arguably one of Hippowdown’s most defining characteristics, and sand has not been included in any of its models or animations since. Although New Pokemon Snap is a spinoff title, many hope that Bandai Namco might share its new assets with Game Freak so that they carry over to the next mainline Pokemon games. And while Game Freak has gone on the record stating that it remade Pokemon models for Sword and Shield, New Pokemon Snap’s models and animations could give players something new to look at compared to what they’ve seen for the past 7 years. 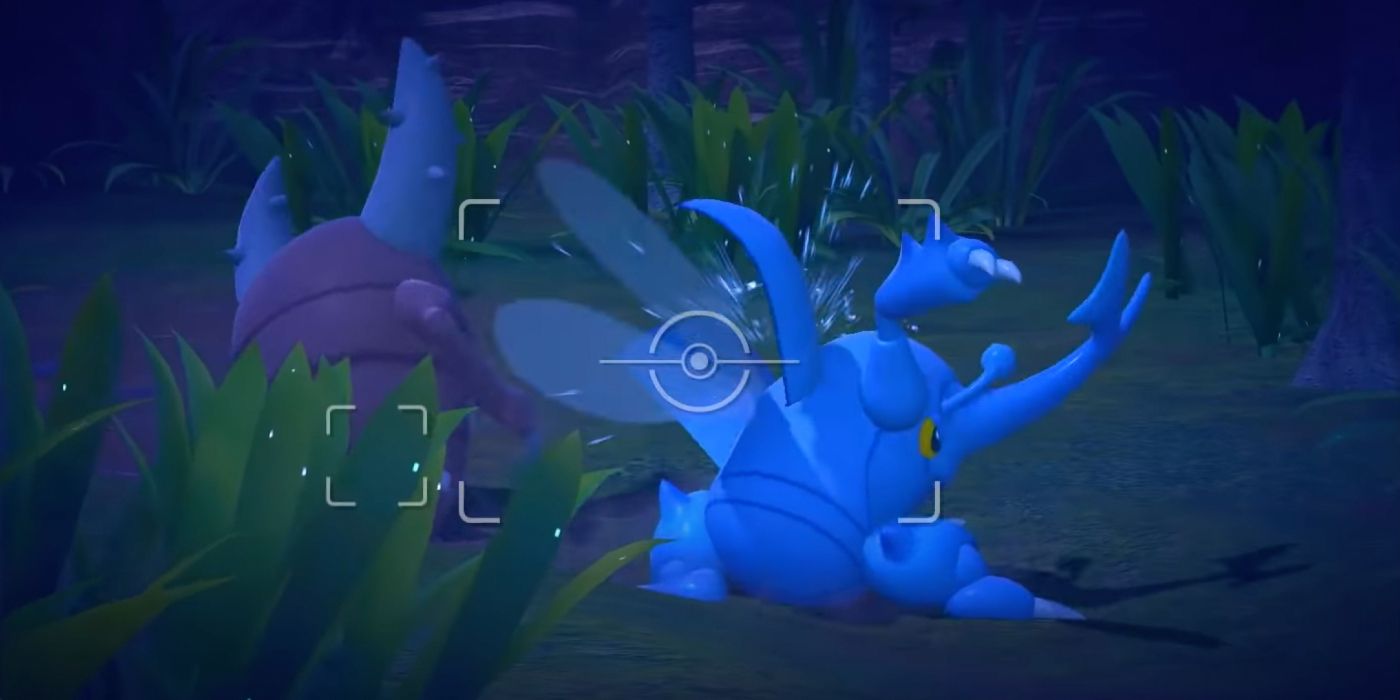 Pokemon Let’s Go, Pikachu! and Let’s Go, Eevee! quite literally changed the game by adding wild Pokemon to the overworld for the first time ever, and Pokemon Sword and Shield followed suit while also including pseudo-random encounters so as to not stray too far from the typical mainline formula. However, while finally being able to see wild Pokemon roam the overworld in Sword and Shield is nice, they tend to wander aimlessly for the most part, aside from occasionally walking up to the player character or running at them to initiate a battle. This left many fans desiring more from Pokemon in the overworld, and although seeing some Pokemon notice the player character was nice, them not interacting with each other seemed rather unnatural to many. But, New Pokemon Snap also seems to take the dynamics of wild Pokemon into account.

For example, trailers for New Pokemon Snap have shown many wild Pokemon interacting with each other, from a Zangoose staring at a flock of Vivillon, to a Wooper running along with a Bounsweet. These little touches give more character to the environments in the Pokemon world. But most notably, one scene in the most recent New Pokemon Snap trailer shows a Heracross battling it out with a Pinsir stag beetle-style, acknowledging that the two critters are often seen as counterparts and are considered to be rivals of each other. Contrary to this, Heracross and Pinsir can be seen wandering aimlessly together in the wild in Pokemon Shield’s Isle of Armor, seemingly ignoring each other’s presence, disrupting the game’s immersion for some. While it’s nice to be able to actually see Pokemon coexisting in the wild in Pokemon Sword and Shield, perhaps the next Pokemon games can take a page out of New Pokemon Snap’s book by focusing more on Pokemon interactions in the overworld.

See also  Which Pokémon Are You Based On Your Zodiac 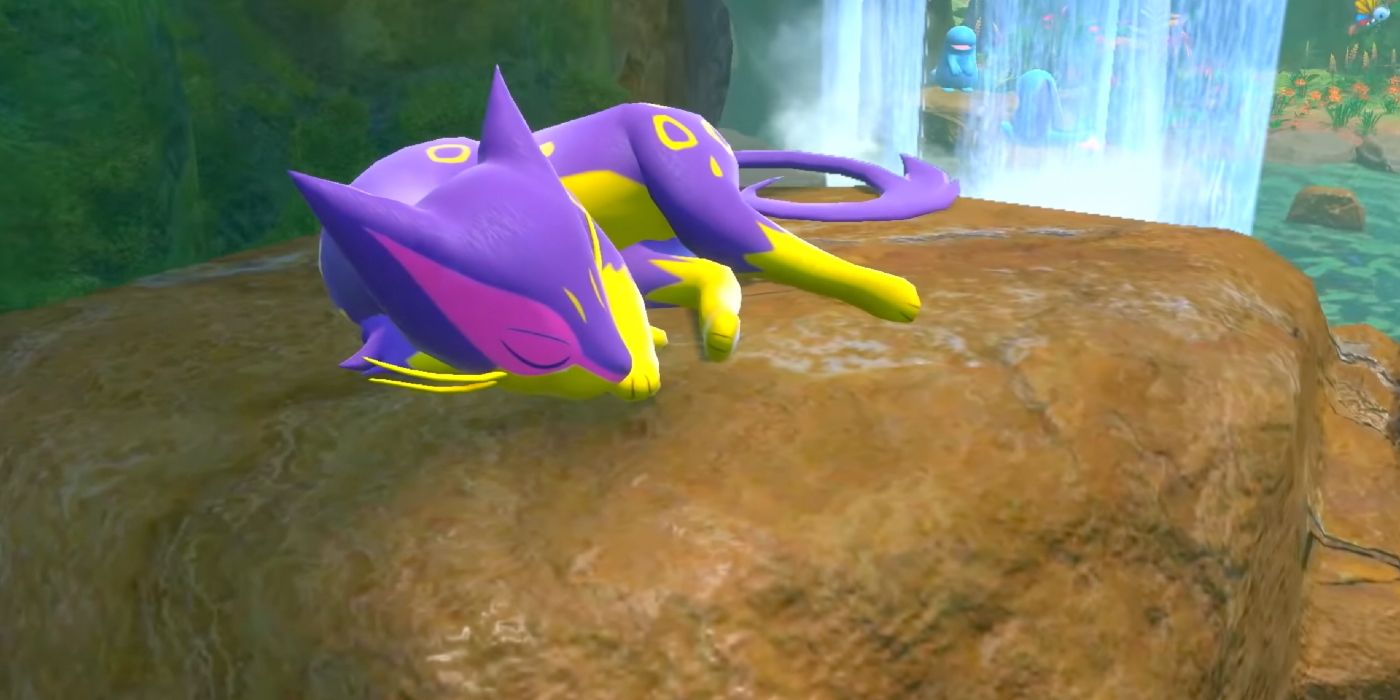 Another aspect of New Pokemon Snap that may influence the 9th generation of Pokemon games for the better is the environments and how Pokemon interact with them. Pokemon games have always given players a wide variety of environments to explore. Almost every Pokemon game seems to include beach, desert, and snow-laden areas, for example. And throughout trailers for New Pokemon Snap, Pokemon are seen interacting with the environment in many different ways, from nesting up in trees, to grazing in wide open fields, to basking on top of rocks. These small interactions with the environment go a long way, making it feel like Pokemon actually live in the world being shown to players, and there are likely ways that these interactions could be implemented into the next mainline Pokemon games without disrupting the flow of gameplay.

One way these environmental interactions could be implemented is that they could be more noticeable but more sparse. Pokemon Sword and Shield’s Wild Area introduced strong spawns, which are slightly higher-leveled Pokemon that spawn outside of the tall grass, refresh with each real-time day, and also tend to change with the Wild Area’s weather. Perhaps strong spawn Pokemon in the next mainline games can receive more attention to detail, being dedicated to interacting with their environment. For example, a Primarina like the one shown in New Pokemon Snap could be spotted from a distance relaxing on a rock out in the ocean, and the only way to encounter it would be for the player to go out of their way to travel across the water and over to that rock. Or, a Pidgeot could be spotted nesting out on a distant ledge, and a player must traverse a cliff to go and encounter it. This could also encourage exploration in the next Pokemon games. With a higher quality and lower quantity, strong spawns could give the next Pokemon games more character without being too technologically demanding.

Of course, it’s important to note that New Pokemon Snap and the mainline Pokemon games are very different from each other and that the Pokemon Snap sequel is a much more focused game. While it’s not yet known exactly how much content is packed into New Pokemon Snap, the file sizes for Pokemon Sword and Shield are significantly bigger, accounting for loads of dialogue, events, and other assets like NPCs. So, while it may be difficult for the next generation of Pokemon games to implement everything New Pokemon Snap has to offer on a much larger scale, it still may be able to take some influences from the upcoming spinoff title.