Director of the original Silent Hill film, Christophe Gans, has said he is currently working on both another Silent Hill and a Fatal Frame movie. 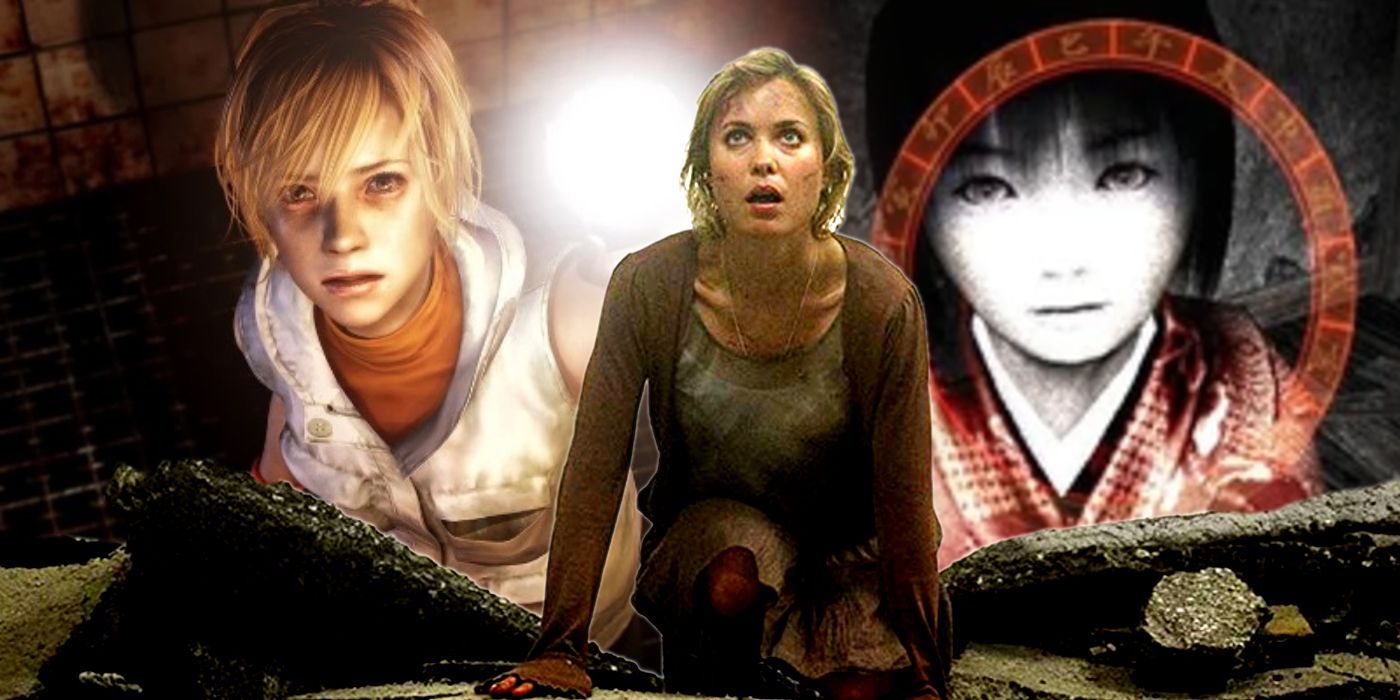 The director of the original Silent Hill film, Christophe Gans, has said he is current working on both another Silent Hill and a Fatal Frame movie. Originally released in 2006, Silent Hill was well-received by most fans of the video game series at the time, and has since gone on to become one of the top ten highest-grossing video game movie adaptations ever. A sequel, Silent Hill: Revelation, was written and directed by Michael J. Basset and came out in 2012, but it received much, much lower reviews.

Ever since Silent Hills was cancelled and the Silent Hill series also became a franchise of pachinko machines, many fans felt like the series had finally come to a close. While the first four Silent Hill games are arguably some of the best titles the survival horror genre has ever seen, later entries in the series began to feel both watered-down and repetitive when compared to the novelty of what came before. Once P.T. was pulled from the PlayStation store, most people gave up on having any more Silent Hill video games, let alone movie adaptations.

However, it now appears like both of those assessments were premature. According to an interview with the French publication Allociné, Chistophe Gans is not only working on another entry in the Silent Hill movie franchise, but is also working on a film adaptation of the Fatal Frame video game series. Known as Project Zero in Europe and Japan, Fatal Frame has been rumored to appear on the big screen since 2003, but this is the first substantial information in years that it is still being planned. According to Gans, Fatal Frame will take place in Japan because he does “not want to uproot the game from it’s Japanese haunted house setting.” 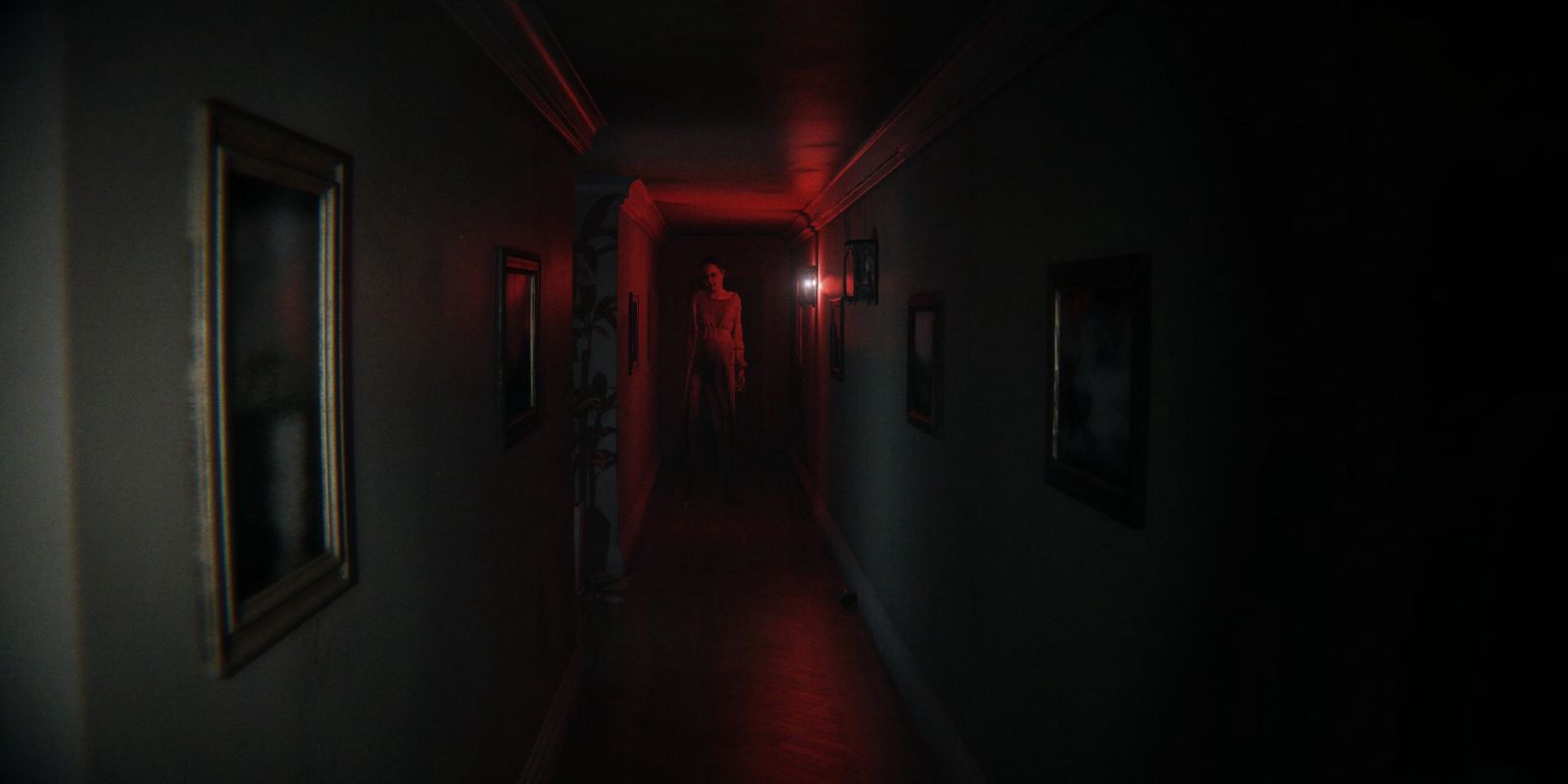 Unlike the Silent Hill games which feature dozens of different kinds of weapons players discover along their journey, the Fatal Frame series gives their protagonists nothing but a camera for protection, and it’s only by looking through the lens of the camera at the monsters players are able to defeat (or capture) them. This mechanic seems ripe for a film translation, and will help to assure both horror movies are distinct from each other.

With the announcement that developer Konami has two different Silent Hill projects in the works, fans are suddenly surrounded by Silent Hill content when only a little while ago there was barely any inkling of the franchise ever coming back. While one interview may not be much concrete evidence these films will be completed and delivered to audiences, fans can rest assured knowing at least something is happening with the Silent Hill and Fatal Frame series.