People are still taking to the Internet and voicing their disdain for the space exploration game, No Man’s Sky, pushing its reputation on Steam to the lowest rating.

You Are Reading :No Mans Sky Steam Reviews Plummet to Overwhelmingly Negative 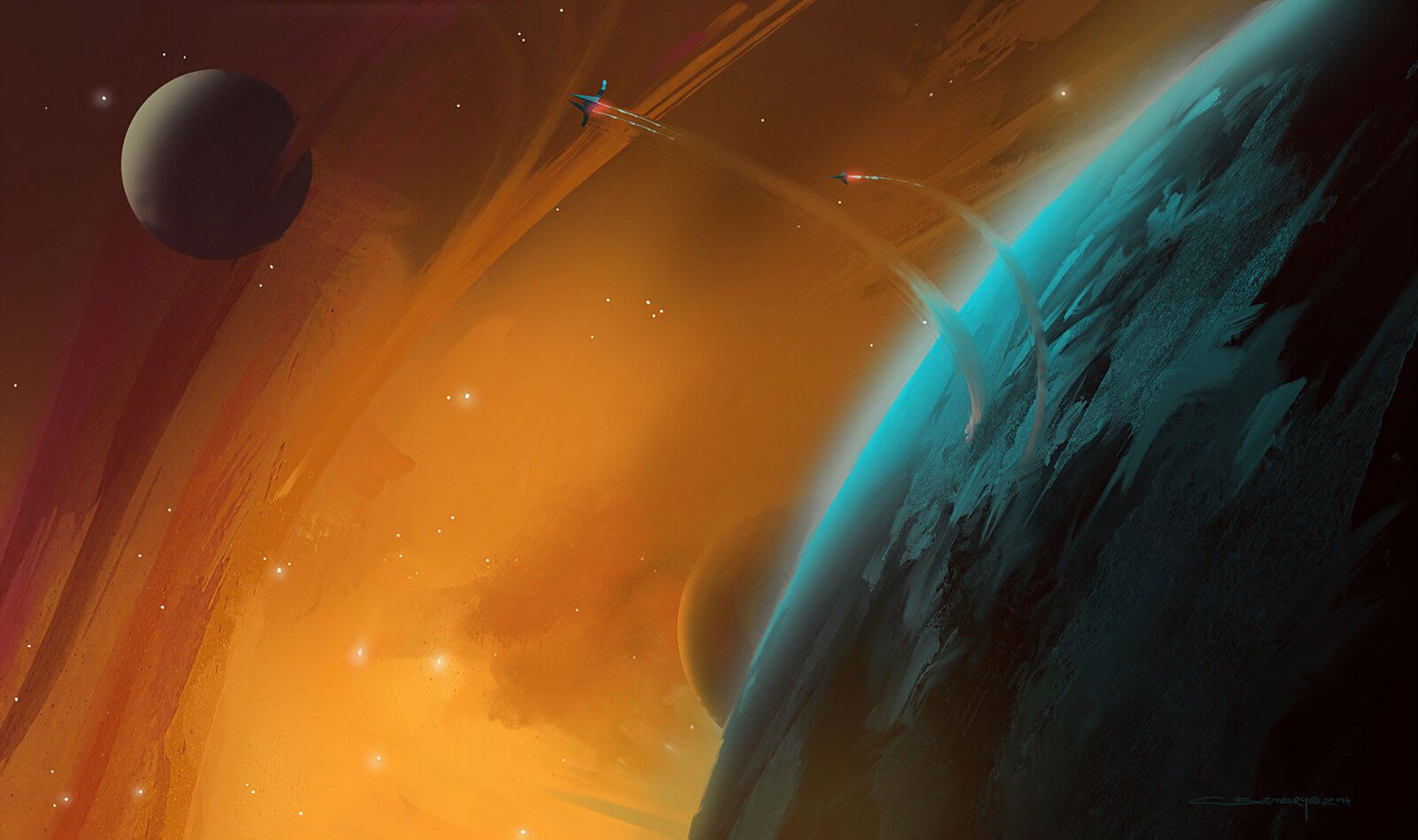 People are still taking to the Internet and voicing their disdain for the space exploration game, No Man’s Sky, pushing its reputation on Steam to the lowest rating.

“Overwhelmingly Negative” are the reviews of No Man’s Sky from users on Steam, which will come as no surprise to anyone who has been following the game since its release two months ago. Touted as an expansive part survival, part space exploration game, No Man’s Sky quickly became the target of disappointment and hatred after it failed to live up to expectations from gamers who were wanting much more.

For games on Steam, there are two scores present when perusing the distributor’s vast library: recent reviews, which displays the average score from users over the past 30 days, and overall, which shows the average score since the game’s release. Currently, the recent score for No Man’s Sky shows that out of 5,373 (at the time of this story) the average review is “overwhelmingly negative,” with only 12% of users giving a positive review. The overall score sits just above that at “mostly negative,” with 32% of users giving the game a positive review.

It didn’t start out that way. When Hello Games premiered its gameplay trailer at E3 2015, the reception was overwhelmingly positive. But, unfortunately, No Man’s Sky is a game that many people grew to dislike the more they played. And, while the Internet isn’t always known for being fair, in this case the gripes were warranted. The title was revealed to be rather boring, the gameplay was monotonous, and the reward for completing the whole thing was disappointing.

Most importantly, many of the features promised by developer Hello Games felt like outright lies when they weren’t present in the finished product — a multiplayer mode being one of the most egregious. The game’s sales dropped by 81% by its second week and continued to plummet from there. The debacle prompted some critics like Honest Trailers to call the developers out in videos that showcased examples of the development team discussing features for the game that would never see the light of day.

Since its release, players have been demanding refunds for No Man’s Sky and complaints have been so numerous that the Advertising Standards Authority has launched an investigation into the game’s advertising. The game’s subreddit even had to be shut down for becoming what some referred to as a “hate filled wastehole”.

The reality is that nothing can hurt the game more than it already has been. And, unfortunately, an “overwhelmingly negative” review is just one of those things that goes without saying at this point. It’s a bummer, considering how much potential it once had, but the legacy of No Man’s Sky is a cautionary tale for game developers who will remember it as an unprecedented disaster.

No Man’s Sky is available for PC and PlayStation 4.