Outriders How To Unlock And Complete Forgotten Chapel Side Quest

Outriders: How To Unlock And Complete ‘Forgotten Chapel’ Side Quest

Outriders has a lot of side quests to keep players engaged, one of which is hidden and requires players to solve a puzzle to unlock it.

You Are Reading :Outriders How To Unlock And Complete Forgotten Chapel Side Quest 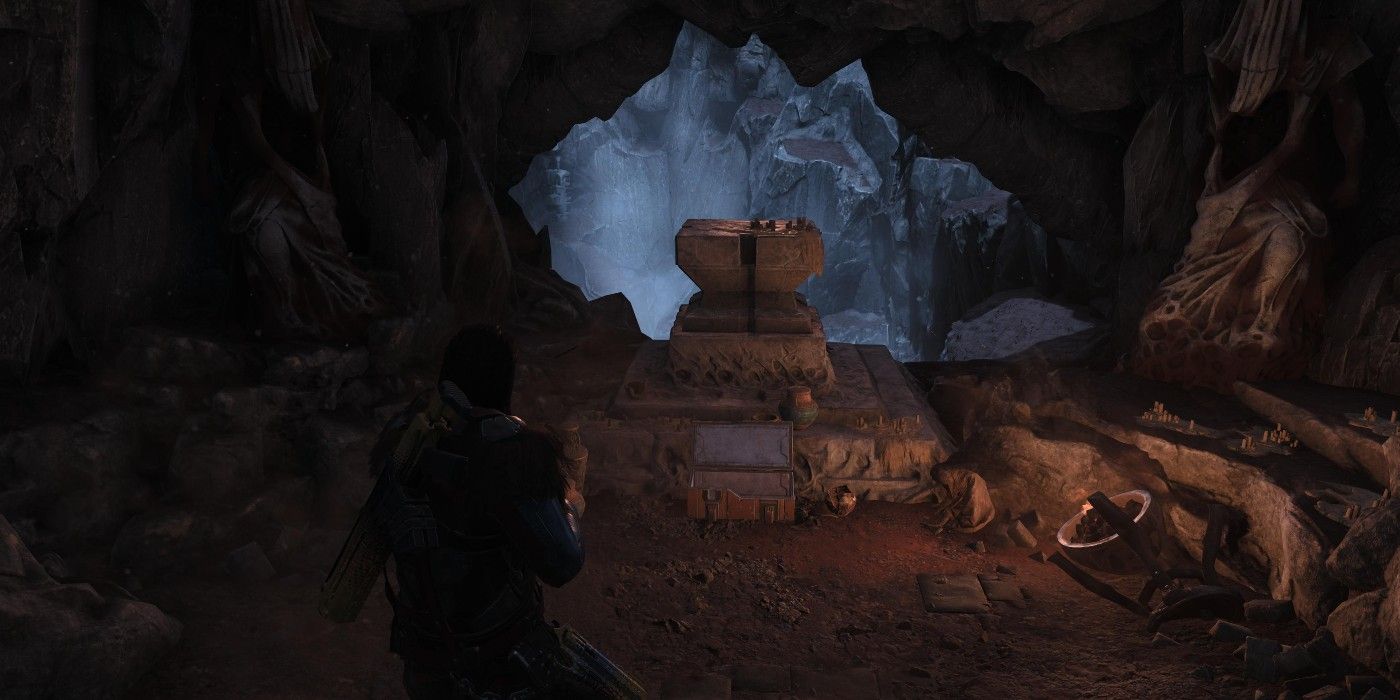 Outriders has an extensive list of campaign missions and side quests for players to embark on. While the main campaign is straightforward and linear, some side quests are harder to find. Outriders makes redoing side quests worthwhile by continuing to award players for replaying some of its side quests, with some granting Legendary rewards for completion.

While most side quests are repeatable and easy to find, others are more hidden with one requiring a minor puzzle to complete. The Forgotten Chapel side quest is easily missed for players who are not checking every corner of the maps as they progress through the game. Completing the Forgotten Chapel will award players with a guaranteed Legendary on each new Outriders character, so players are encouraged to run this quick quest on each character for an easy Legendary reward.

To start the Forgotten Chapel quest in Outriders, players will need to have progressed through the Canyon of the Grand Obelisk area. Once players have unlocked the Temple of the Grand Obelisk area, they can start at their camp and make their way towards the Canyon Entrance location. Walking from the camp players will want to take their first left at the fork in the road, which will take them directly to a small pillar with a pulsing blue light. Interact with this pillar to unlock the first lock. 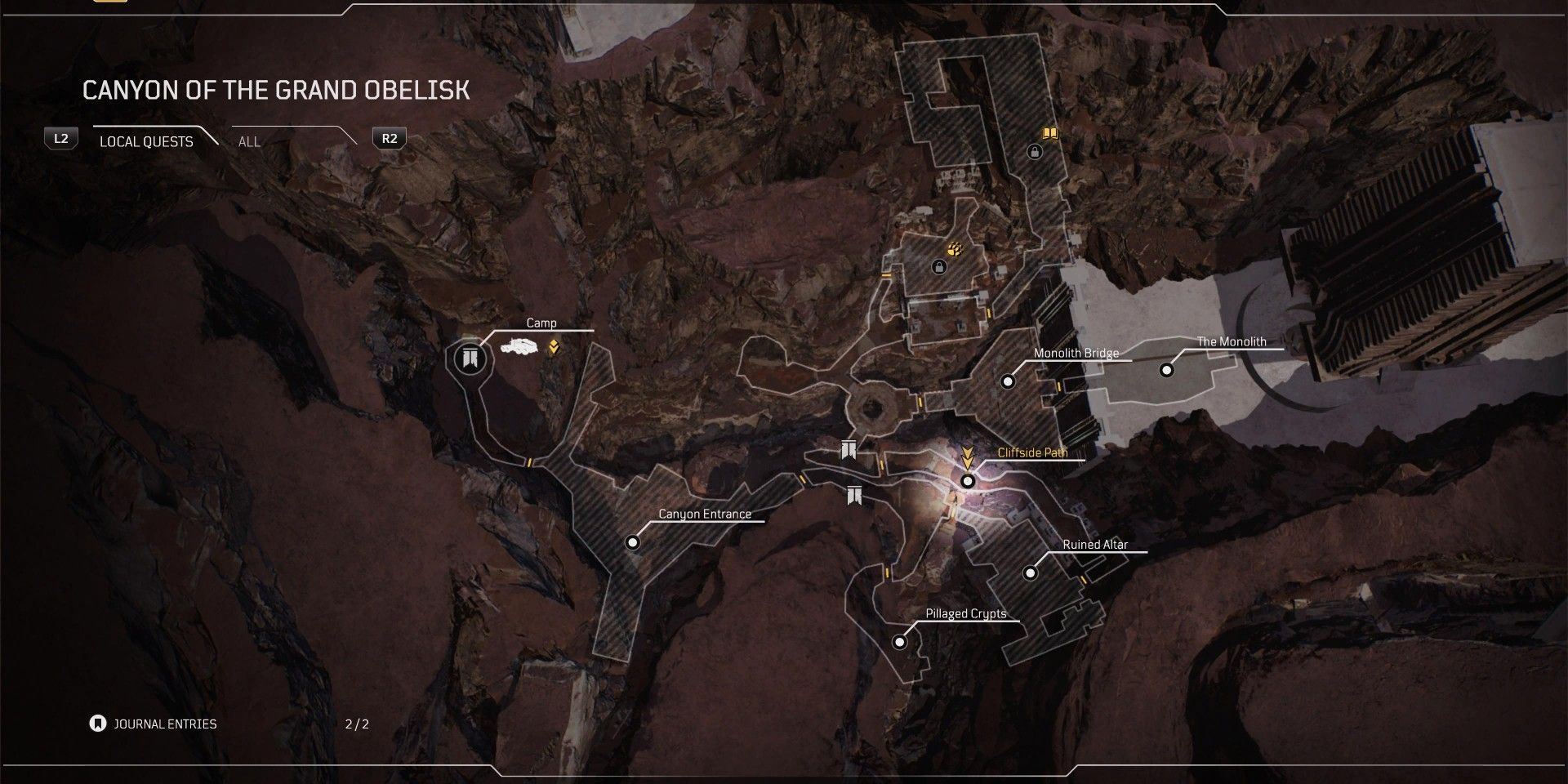 From the first pillar, Outriders players will want to make their way back to the fork in the road and take a left again. Follow the road through the first round stone gateway and take a right. Follow this path up and to the left to find the second pillar in a ruined building. Activate this pillar to unlock the second lock to the Forgotten Chapel.

From here, players may choose to fast-travel to the Wrecked APC fast-travel flag if they have it unlocked. Players who have not unlocked this flag in the Canyon of the Grand Obelisk will need to fight through the story missions, making their way past the Ruined Alter and Cliffside Path to reach the Wrecked APC flag.

Now that players have unlocked all three pillars, they can open the door to the Forgotten Chapel. From The Monolith area, players will need to make their way back across the bridge towards the Wrecked APC flag on the left. Follow the left-most path up the hill until players come to a large round door with three orange runes lit up on the face. Activate the pillar next on the right of the door and go inside to claim the loot to finish the Outriders Forgotten Chapel side quest.