Overwatch’s Winter Wonderland holiday event is now live, introducing over 100 new cosmetics with over a dozen skins, a Mei-themed snowball brawl, and more. 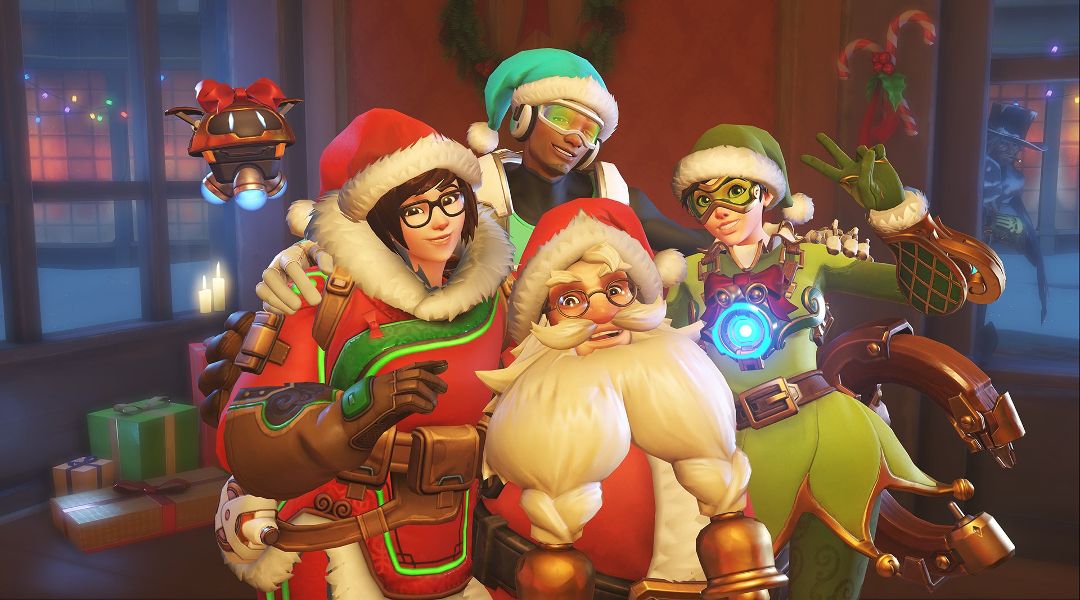 Overwatch’s Winter Wonderland holiday event is now live, introducing over 100 new cosmetics with over a dozen skins, a Mei-themed snowball brawl and more.

The holidays have arrived in Blizzard’s online multiplayer shooter, Overwatch. Winter Wonderland is the game’s first holiday-themed event, capturing all of the Santa, snow, and seasonal joy of the end-of-year holidays, and it’s live right now across all platforms. Much like previous Overwatch events, including the Summer Games and Halloween Terror, Winter Wonderland has goodie bags full of presents for boys and girls the world over to unwrap. Presents aren’t all that Blizzard’s prepared for the Winter Wonderland, however; holiday cheer comes in many forms.

Before discussing what sort of goodies Blizzard’s put into this event’s Loot Boxes, because patience is a virtue during the holiday season, Blizzard has a surprise – it’s a Snow Brawl! This week’s Brawl event is a-Mei-zing, much like past Brawl events have been as well. The 6v6 game mode pits Meis against Meis, though each Mei’s weapon has been replaced by a weapon that fires high powered snowballs one by one (or semi-automatic when her ult is activated).

In addition to the Snow Brawl added with the Winter Wonderland, a map has been changed to better suit the holiday much like Hollywood was changed for Halloween Terror. This event’s map change takes place on King’s Row, which has been transformed into a suitably wonderful winter-land. Not only is it snowing, but the entire map is adorned with wreaths, ribbons, lights, and icicles — even the payload has been transformed into Santa’s sleigh. Strategically it’s the same King’s Row, but hopefully cheer and joy levels across the map have increased

Now for what everyone’s been waiting for: loot boxes! Winter Wonderland has brought with it over 100 new cosmetic unlockables, which can be acquired through in-game loot boxes. As ever, loot boxes are free to acquire via gameplay like leveling up and the new Arcade bonuses. Blizzard’s change from Halloween Terror has also carried over, allowing players to purchase all Winter Wonderland unlockables with coins. The prices, again, have been tripled in price, but at least the option is there.

In addition to new voice lines, victory poses, emotes and more, 13 skins were included with Winter Wonderland’s launch. Here are each of the skins, along with their rarity:

Other fun aspects of Winter Wonderland include ornament-themed sprays, which can be placed on the King’s Row base Christmas tree, and the toast-themed victory poses of characters holding up warm drinks. Hopefully there’s an unlockable for everyone waiting in Overwatch’s Winter Wonderland loot boxes. Remember to open your presents now, because the Winter Wonderland event ends on January 2 and the new loot boxes will be gone.