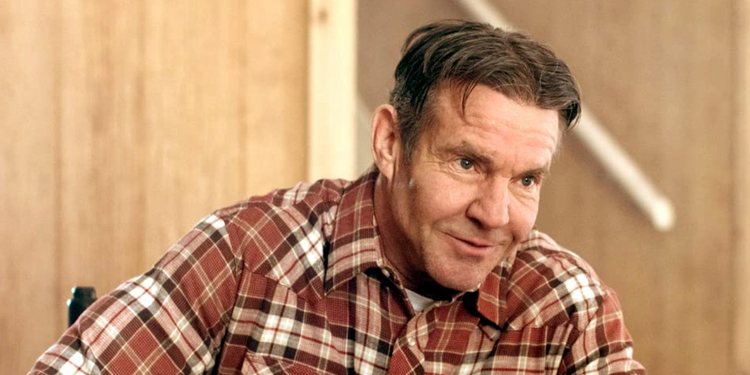 According to Variety, Quaid will portray Rick Kirkham, an American journalist who served as Exotic’s reality TV producer. Kirkham was filming Exotic and his crew while the Tiger King documentary was in production, but lost his tapes in a mysterious fire.

Other new cast members include Brian Van Holt as John Reinke, Sam Keeley as John Finlay and Natt Wolff as Travis Maldonado. Reinke is a former manager of the G.W. Zoo who lost both his legs in a bungee jump accident. Finlay and Maldonado were both married to Exotic. The former is now remarried, but the latter tragically committed suicide on the grounds of the zoo.

The new cast members join previously announced stars Kate McKinnon and John Cameron Mitchell. Mitchell will portray the titular antihero, while McKinnon will play his nemesis, Carole Baskin. “I’m thrilled to take on the role of this modern folk antihero,” Mitchell said at the time of his casting. “Joe and I are the same age and like him, I grew up queer in Texas, Oklahoma and Kansas so I feel like I know a little bit about this guy and his desperate attempt to conquer an inhospitable world.”

Joe Exotic follows Baskin’s quest to shut down her rival’s big cat business after she discovers that he is breeding and using the animals for profit. However, Baskin has a checkered past of her own, and Exotic will stop at nothing to expose what he sees as hypocrisy.

The series is being adapted by the Wondery Podcast of the same name and is one of the many Tiger King projects in development. Amazon Prime Video is working on its own scripted series starring Nicolas Cage as Exotic, and Investigation Discovery has placed an order for Investigating the Strange World of Joe Exotic, which will explore the case of Baskin’s missing husband, Don Lewis.

Netflix is also developing another Tiger King project based on the infamous Siegfried & Roy 2003 tiger attack, which left Roy Horn permanently injured and led to the closing of Siegfried & Roy at the Mirage Resort and Casino. The streamer is looking to produce it as a follow-up episode to the successful docuseries.