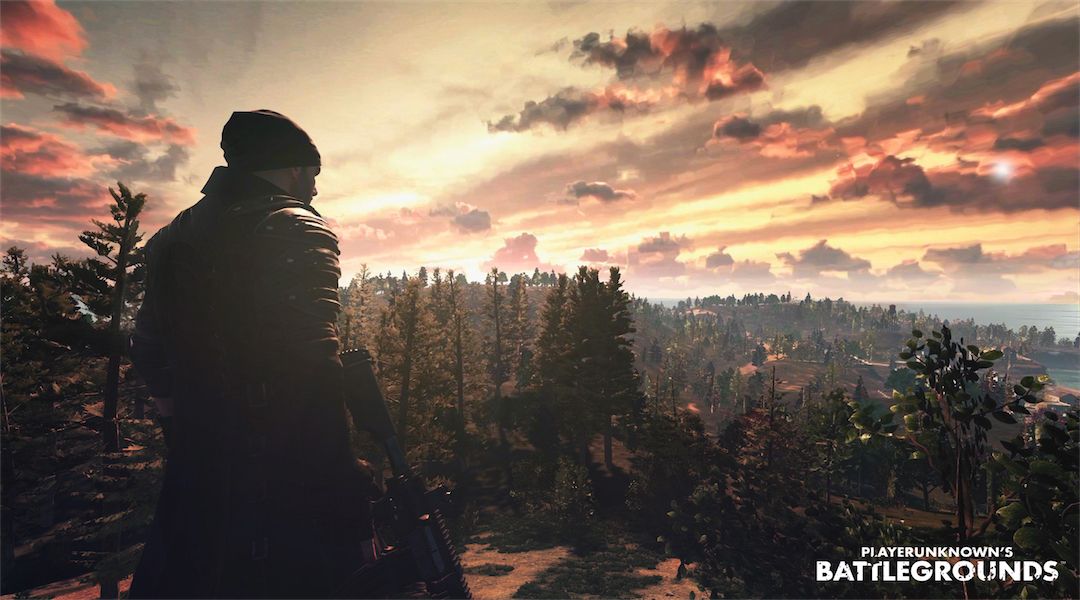 Following the most recent update in PlayerUnknown’s Battlegrounds to add 4-person squad gameplay in the battle royale’s first-person servers, Bluehole Studio has now officially announced the decision to abandon the weekly and monthly patch schedule for the game it had once set in place. The reason for doing so comes down to concerns of opening up more space for the developer to maintain a “high standard of quality.”

Bluehole Studio officially made this news regarding PlayerUnknown’s Battlegrounds known by way of a Steam Community update post, with the developer saying that changes to the game’s schedule aims to improve how the company works on the game as a team and that it will be able to set “realistic” expectations for players. Apparently, having to hit preordained deadlines for patch releases caused certain updates and features to be rushed out, causing “more issues than it solved.”

“Until the official release of the game, we will not have our scheduled weekly or monthly patches rolling out as often as before. We’ve found internally that being rushed to finish certain features, and having shorter QA test time between pushing updates caused more issues than it solved in regards to maintaining a high standard of quality. We want to put our best content out, and ensure that everything we do is making the game more enjoyable with every update.” 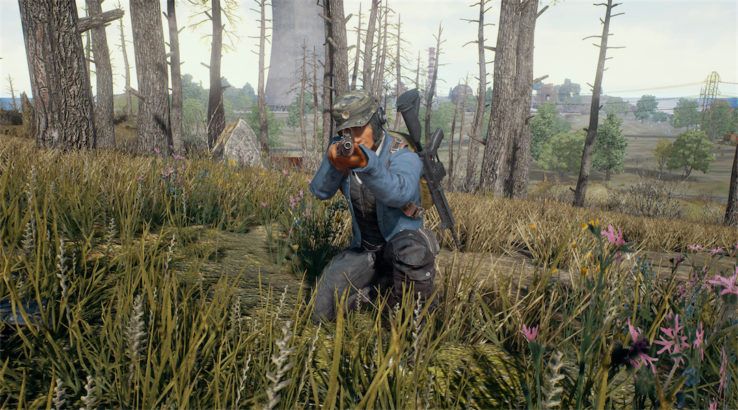 Bluehole Studio went on to say that while weekly patches for PlayerUnknown’s Battlegrounds may be nixed from here on out, the developer will use the additional time to test for “significantly” longer periods. By doing so, it hopes to produce even more polished patches and updates so as to give the battle royale’s user base the best experience possible with each refinement or tweak being made.

“Again, we would like to assure you all that we are still on-track to release our game as per our updated timeline, and we want to emphasize to you that we are not winding down the development, or complacent. We have a lot of work to do, and we want this game to be released with as many fun, rich, enjoyable features and mechanics as possible. Our team will continue to be hard at work, and we are always listening to your feedback.”

Despite the change in its update schedule, Bluehole assures fans that the full launch for Playerunknown’s Battlegrounds is “still on-track” to arrive during its release date. Plus, with the game slated to go into Early Access on Xbox One late this year, with the developer now not slavishly adhering to a patch schedule, the team will surely be able to make the transition to Microsoft’s current generation console a lot smoother with a more flexible work window.

PlayerUnknown’s Battlegrounds is available in Early Access for PC, with a late 2017 release expected for PlayStation 4 and Xbox One.