Pokemon Anime Why Every Banned Episode Was Banned

Pokemon Anime: Why Every Banned Episode Was Banned

You Are Reading :Pokemon Anime Why Every Banned Episode Was Banned 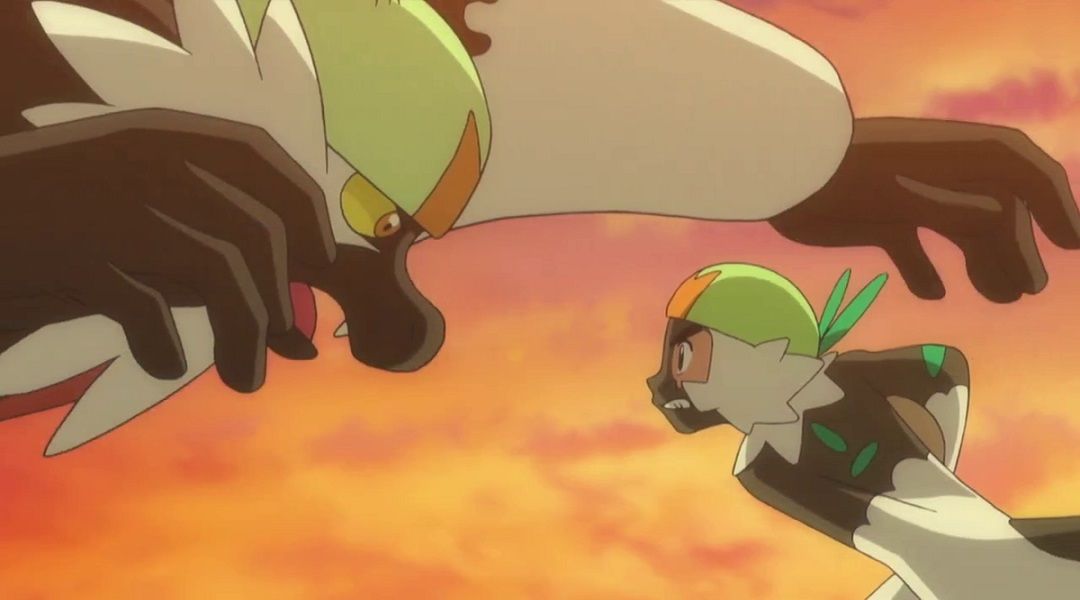 Here are all the episodes of the Pokemon anime that have been banned, and the reasons why they were banned.

Beauty and the Beach (Episode 18)

Beauty and the Beach, the 18th episode of the Pokemon anime, is a bit of a unique case in that it has actually aired in the United States before. The controversial episode, which features sexually suggestive themes involving the underage girl Misty and Team Rocket member James showing off his comically inflated breasts, was heavily edited for the couple of times it was shown outside of Japan. Due to its sexual content, the episode hasn’t been released on DVD and is unavailable on streaming services like Netflix as well.

The Legend of Dratini (Episode 35)

The Legend of Dratini is another episode that has been banned in the United States, but is available in other languages. The episode was banned for a couple of different reasons; for one, it features multiple scenes with firearms, and two, it shows Meowth with what appears to be an Adolf Hitler-style mustache. Unfortunately for anyone who wants to watch the entire Pokemon anime series in English, this episode has never been dubbed, and its absence also causes some rather glaring continuity errors. It was in this episode that Ash caught his 30 Tauros at the Safari Zone, and so viewers may be confused when he suddenly has them as part of his team in later episodes. 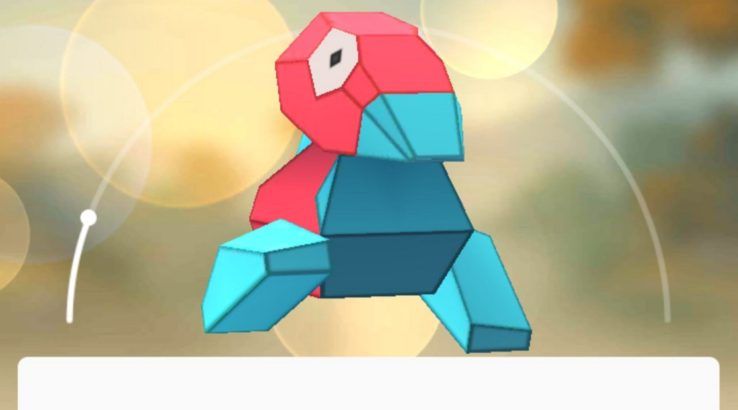 Out of all the banned Pokemon anime episodes, this may be the most notorious. This episode featured the normal-type Porygon, and was banned because of scenes with flashing lights that caused thousands of children in Japan to experience seizure symptoms. The end result of this controversy saw the Pokemon anime put on a four month hiatus, and the episode has never been aired outside of Japan in any official capacity. 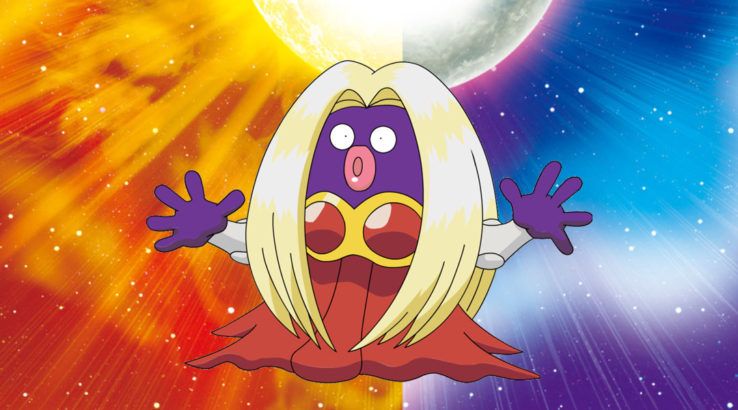 The ice/psychic-type Pokemon Jynx has stirred up quite a bit of controversy over the years because its original design resembles an actor wearing blackface. This has caused Pokemon series developer Game Freak to redesign Jynx to have purple skin instead of black, and has seen alterations and outright bannings of episode featuring the creature. The first episode to be banned involving Jynx is Holiday Hi-Jynx, which has sometimes been made available, but is once again removed from rotation and unavailable on streaming services at the time of this writing. 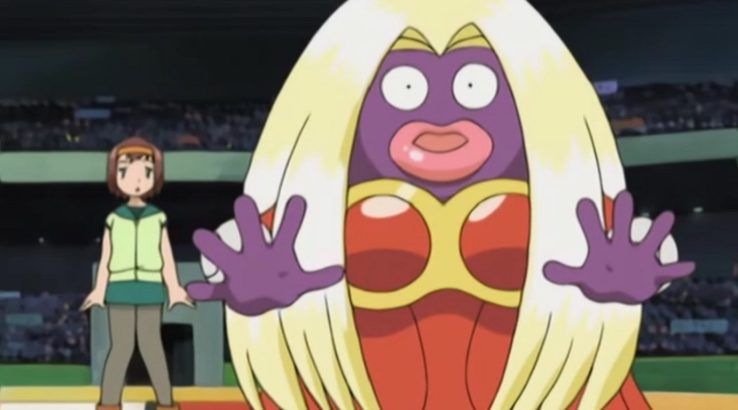 Whereas Holiday Hi-Jynx is sometimes available in the United States and other areas that air the English dub, the episode called The Ice Cave! has never aired in the US or other English-speaking regions. The episode was banned for the exact same reason why Holiday Hi-Jynx was, and that is due to the inclusion of Jynx.

Unlike most banned Pokemon episodes, this episode never aired in any region ever. The episode featured Pokemon using moves like Earthquake, and due to the real world Chuetsu earthquake that occurred a couple of weeks before it was set to air, executives made the decision to remove it completely from rotation.

See also  10 Laziest Pokémon That Would Rather Not Battle 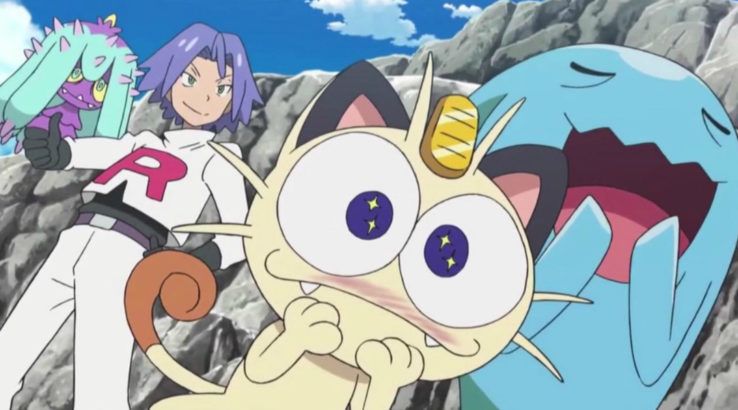 Satoshi and Nagetukesaru! A Touchdown of Friendship!! (Episode 1,005) 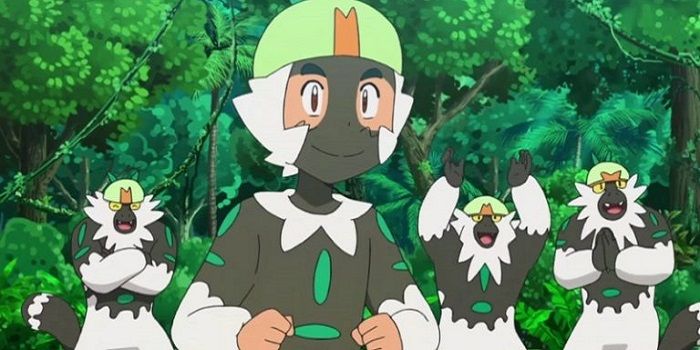 The most recent episode to be banned outside of Japan was the Pokemon Sun and Moon episode about Ash running into a group of Pokemon called Passimian. At one point in the episode, Ash disguises himself as one of the creatures, and some felt that this made it look as though Ash was wearing blackface. Considering the Jynx controversy and how rarely episodes featuring that Pokemon have aired outside of Japan, it’s safe to say that this particular episode of the Pokemon anime will remain out of the English dub.