The Canalave Library in Pokémon Brilliant Diamond & Shining Pearl has a new book which might have an Easter Egg for Pokémon Legends: Arceus.

You Are Reading :Pokémon Brilliant Diamond & Shining Pearl May Have An Arceus Easter Egg 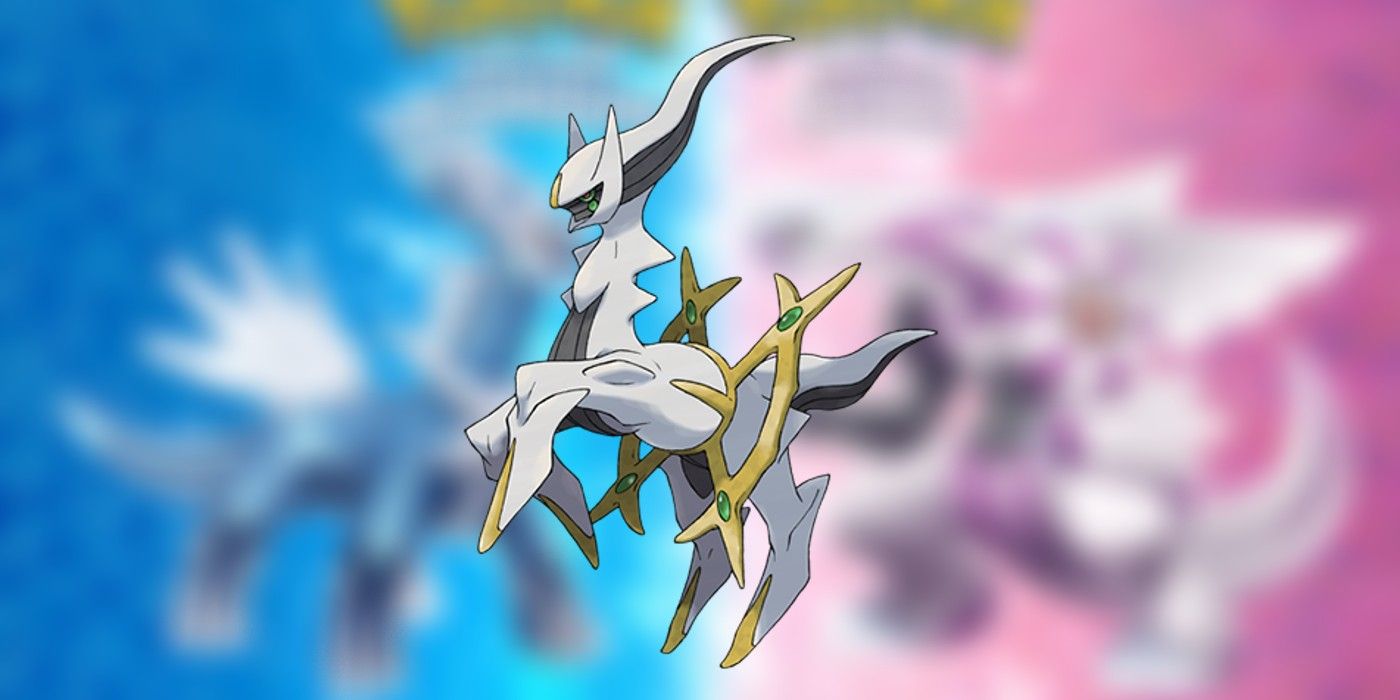 A hidden myth discovered by players in Pokémon Brilliant Diamond and Shining Pearl might contain an Easter egg for the upcoming release of Pokémon Legends: Arceus. The release of any new game in a franchise will always have players scouring the world for Easter eggs. With a remake like Pokémon Brilliant Diamond and Shining Pearl, there were bound to be exciting things to find, which are only just beginning to be discovered.

Being the relatively faithful remakes that they are, however, it is reasonable to expect that there may be fewer Easter eggs in these latest Pokémon releases than there are in many other Pokémon remakes which stray further from the games they are based upon. In the past Pokémon games have given glimpses of all kinds of content, from hinting at new Pokémon films to simple nods to old characters and games, Easter eggs have become important to fans of the franchise who are now always on the hunt for allusions to other Pokémon content.

An IGN article revealed an Easter egg hidden away on the second floor of the Canalave Library. In the original Diamond and Pearl games, there were around half a dozen books detailing myths about various features of the region and touching on the stories of various legendary and mythic Pokémon. All but one of the books from the original games appear exactly as they were with the exception of a single line in the book “Sinnoh Myth”. On the second floor of the library, however, an entirely new book appears, with a story that may reveal some important tidbits about the upcoming release of Pokémon Legends: Arceus. 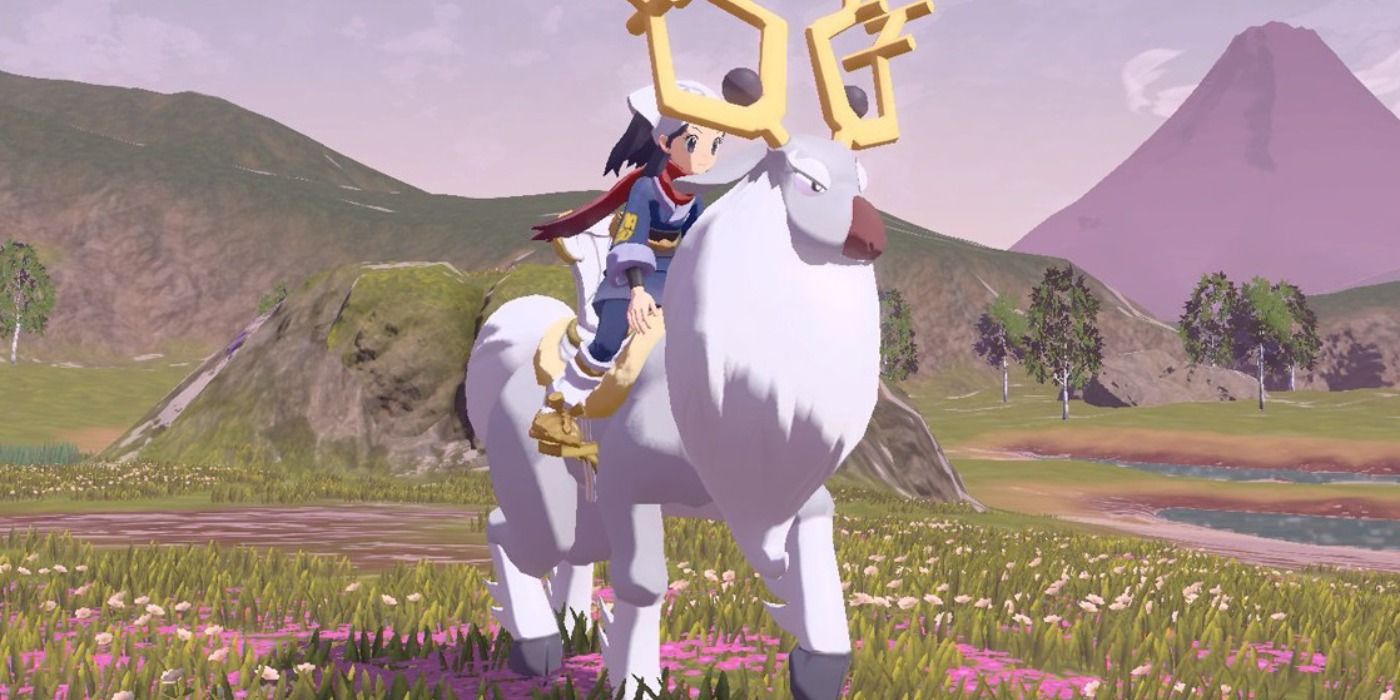 The story detailed in the book tells of a Pokémon prince which a small group joins together to go meet. The members of this party were a human, a Mantyke, a Buizel, and a “Quilfish with huge spikes.” According to the story, the group set off in a boat, crossed the sea, and sailed through “the ocean gate stretched over the waves”. The prince, heard tell of their coming and sets out to meet this group at a place called the Seaside Hollow. Seaside Hollow is not a location in Pokémon Brilliant Diamond and Shining Pearl nor is it in any other Pokémon games to date, giving credence to the idea that this could be a location revealed in Pokémon Legends: Arceus.

Though there are some connections that can be drawn, all the information is inconclusive as to the particular details of what Pokémon Legends: Arceus will be about. Until the game is released on January 28th, 2022, there will be nothing to do but wait and guess. However, this new book would not have been included if it did not contain some kind of information. Additionally, the content of the books in the Canalave Library was subject to the review embargo for Pokémon Brilliant Diamond and Shining Pearl, meaning that the developers themselves felt that there was significance there which they wanted players to discover for themselves. Whatever these clues mean, there is no doubt that more clues will surface as January 28th draws closer.