Pokemon GO players can prepare for battle against Mega Slowbro this month by using this updated list of counters to assemble their roster. 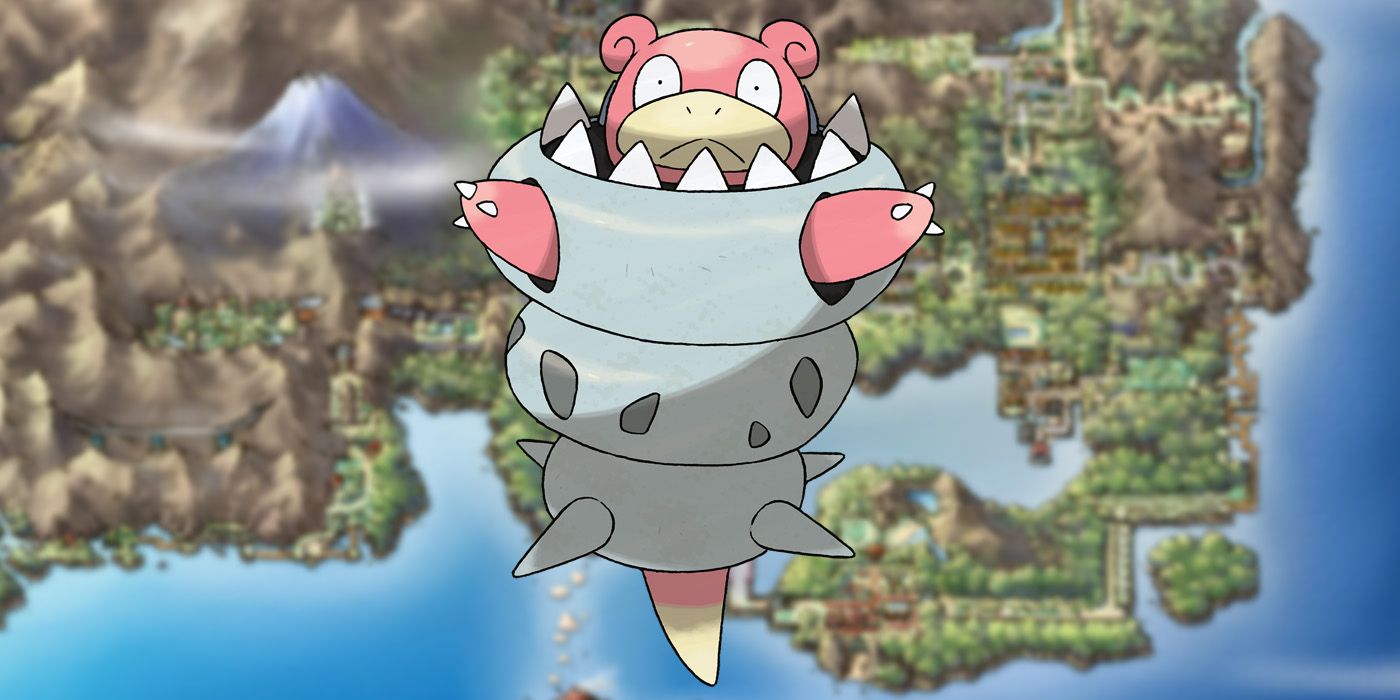 Pokemon GO’s September calendar of events is filled with exciting activities to keep players busy all month long, including an enticing list of Legendary and Mega Battle Raid opportunities. The early part of the month brings back a Mega Boss from earlier this summer with the return of Mega Slowbro.

Mega Slowbro packs a ton of hit points and trainers are going to want to team up with at least 4 other high level friends in order to take down the boss while it is around. This rotation of the Pokemon GO Mega Boss lasts until Tuesday, September 14, 2021, at 10:00 a.m. local time, so interested players still have some time to prepare for the fight and head out into the battle.

As mentioned before, this boss packs some serious hit points, so heading into the fight with a full group of trainers is a smart idea.Mega Slowbro can be a pretty exciting boss thanks to its Water- and Psychic-type pairing, which leads to a lot of counter opportunities. The pairing gives it some interesting weaknesses including Ghost-, Dark- Grass-, Electric-, and Bug types.

Trainers clearly are going to have a ton of counter options and many players may already have some of the strongest options lined up with the right move sets and high CP. Players who are not in that situation may want to consider investing some Candy, Stardust, and TMs to prepare a solid roster before heading out to Mega Slowbro Battle Raids

See also  What Was the Canceled Pokemon Pink Game

Trainers should keep in mind that they do not need to have the exact list of counters outlined above to succeed in this battle. As long as they team up with enough friends and focus on exploiting Mega Slowbro’s weaknesses, they should be able to successfully take down the boss and earn some of those valuable Mega Candies. For the Mega Slowbro battle, that means searching for the best Ghost-, Dark- Grass-, Electric-, and Bug types available and creating the most powerful roster available. Be sure to avoid Mega Slowbro’s strengths and don’t be afraid to use some TMs, Stardust, and Candy to get a roster up to a respectable power level before burning a Raid Pass and jumping into the fray. As always, remember that completing this Mega Battle Raid does not mean players get a chance to capture Mega Slowbro. Instead, players can encounter regular Slowbro and will earn Mega Candy that can be used towards that temporary evolution in the future.

In the coming weeks, we should learn more about what other events will be arriving during the early days of the Season of Mischief. Be sure to check back in the near future for more Pokemon GO strategy guides, news, and updates. Until then, good luck out there, trainers!