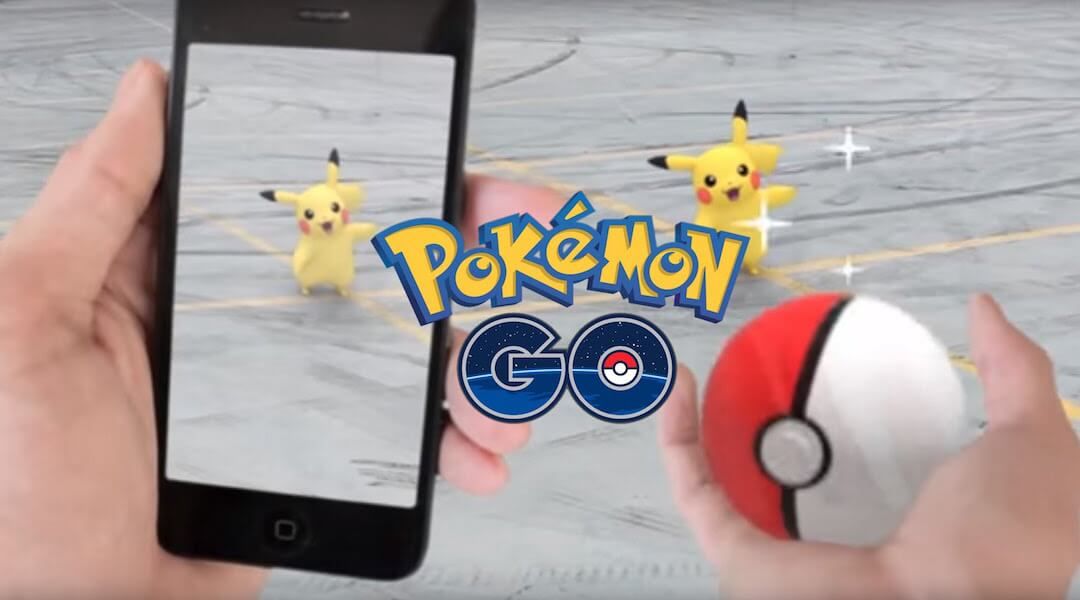 You Are Reading :Pokemon GO Footage Shows 9 Minutes of Gameplay

The footage comes from a player in Australia, who is presumably part of the game’s extended field tests which also cover New Zealand and Japan. The footage shows off Pokemon GO’s introduction, showing off the trainer customization options available to players. Unlike in other Pokemon games, once a player has finished customizing their avatar, they are responsible for catching their own starter creature, rather than having one provided from the Pokemon professor.

It looks like catching your very own Pokemon will be relatively simple with the augmented reality tachnology that uses your phone’s rear camera. The capture of the Polygon looks a little clunky but it’s important to remember that the game is still in its beta testing phase.

The footage also shows off the recently revealed gym features where players can team up with others to hold and challenge the areas. At one point in the video, footage of a Pokemon battle is shown between a Magnemite and a Geodude, but the combat system appears to not be turn-based like a normal battle.

Another thing that the video shows off is how the level up system works, with the player gaining 5 Great Balls upon progressing to level 2. Upon catching a Pokemon, the player is rewarded with 100XP, with an additional 500XP coming from the Pokemon being the first of its kind caught on the device.

It looks like levelling up won’t be the only way to find different balls however, as the player also finds great ball and ultra balls at important locations such as their local library. It also doesn’t appear to have a cooldown period between encounters which might help to alleviate some concerns that fans have about Pokemon GO.

Egg hatching will also be involved in the new Pokemon experience, with 1KM appearing to be the required amount of walking needed to complete the hatch. The video shows the hatching of a Poliwag followed by a Pikachu, the latter of which would be impossible in the other games due to Nintendo’s mascot being the evolution of Pichu.

The new footage certainly looks impressive but we’ll have to wait to see if the game is worth the $30 million investment that Google, The Pokemon Company, and Nintendo have sunk into the project. What do you think of Pokemon’s latest project so far? Leave us a comment and let us know!

Pokemon GO is scheduled for a 2016 release on Android and iOS devices.