Pokemon GO trainers can prepare for the Halloween Mega Raid by updating their Mega Gengar counter rosters this week.

Each year Pokemon GO’s Halloween festivities are one of the biggest events of the fall. This year things are even more massive than usual and there is going to be a two-part Halloween Mischief event for players to enjoy throughout the second half of October.

In addition to special research, special spawns, and unique Egg hatches, the Halloween Mischief events will also bring some special Battle Raid bosses to Pokemon GO. During the first of the two events, the big spotlight will be on Mega Gengar, so players may want to start updating their Ghost/Poison-type counters right now.

Mega Gengar is available now and players have until Friday, October 22, 2021, at 10:00 a.m. local time to encounter and battle the boss. This enemy is a Ghost/Poison-type, which means that it has a lot of potential weaknesses players can try to capitalize on. The best strategies will be rosters built from strong Dark-, Psychic-, Ghost-, and Ground-types. That presents a lot of options to explore (including some new Mega opportunities), so most players should be able to form a very powerful counter roster from the options below… 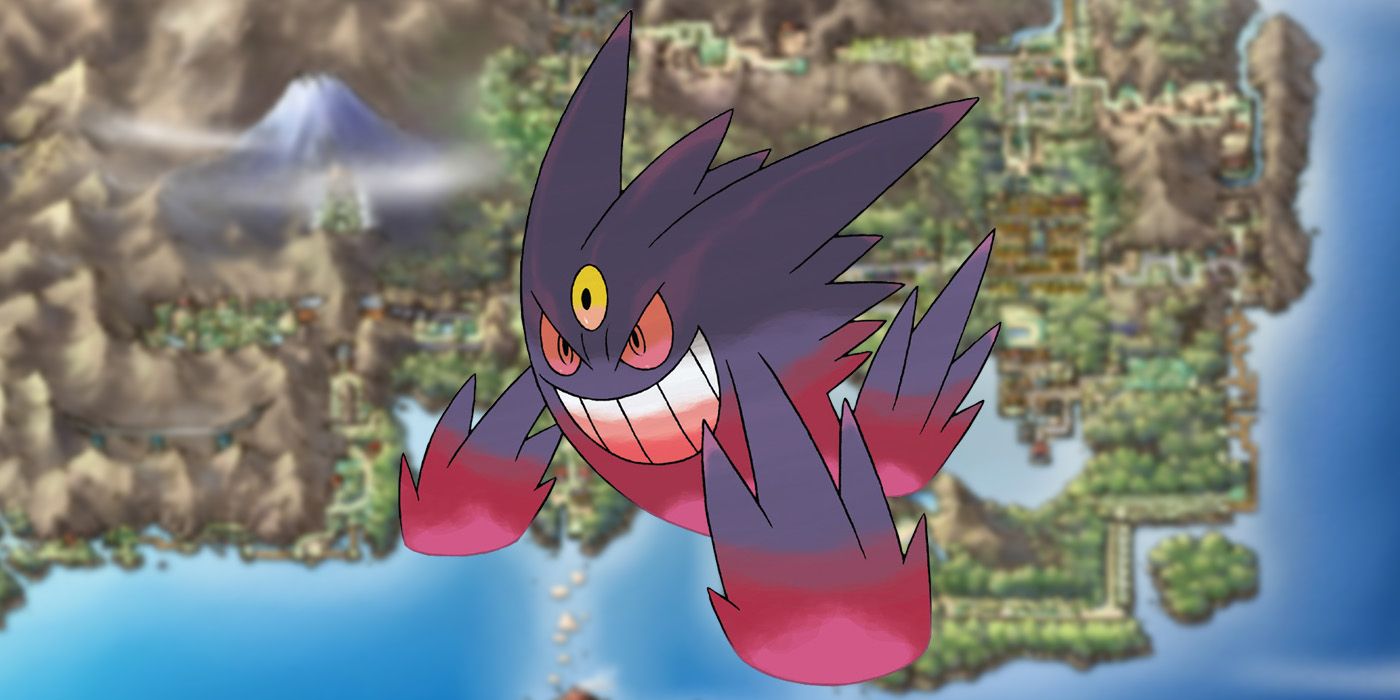 As always, it’s not the end of the world if a trainer can’t assemble the perfect counter roster based on these suggestions. The most important thing is to enter the battle with enough friends (at least three or four mid- to high-level players) and to focus on using Pokemon that take advantage of the boss’ weaknesses. Raiders should have a decent amount of Dark-type Pokemon powered up, so that’s a good place to start. Don’t hesitate to burn through some Stardust, Rare Candy, and TMs in order to properly prepare for the big fight.

In the coming weeks, we should learn more about what other events will be arriving during the early days of the Season of Mischief. Be sure to check back in the near future for more Pokemon GO strategy guides, news, and updates. Until then, good luck out there, trainers!