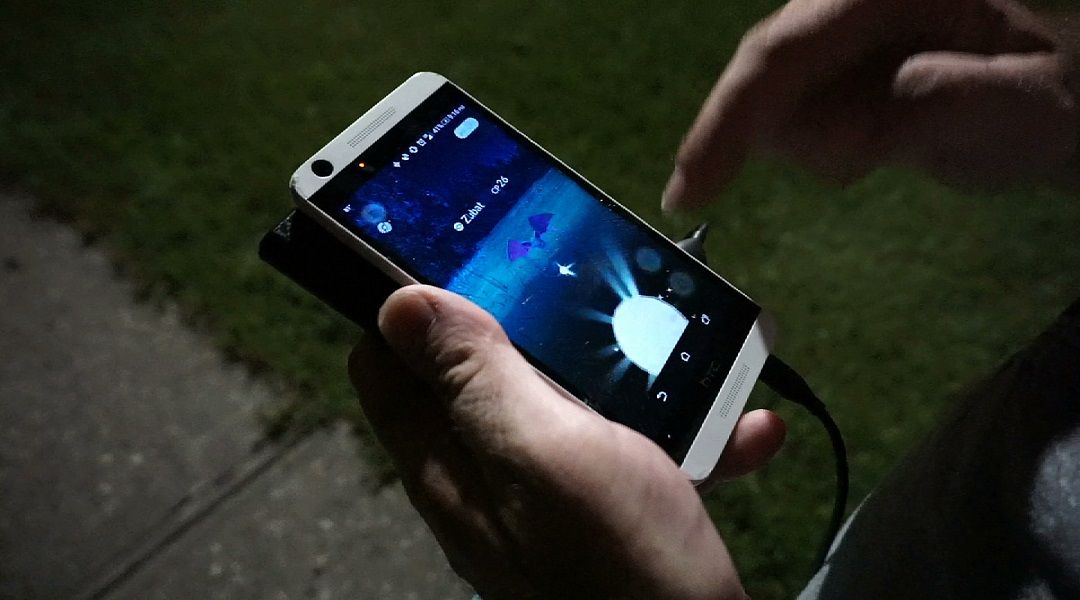 Pokemon GO surpassed Candy Crush Saga as the biggest mobile game in the US almost as soon as it released, and it has dominated mobile download charts elsewhere as well. Well, Pokemon GO is about to get even bigger, as Nintendo has announced that the smash hit mobile game is releasing in Japan – the birthplace of the Pokemon phenomenon – tomorrow.

Japanese mobile gamers will be able to download Pokemon GO on Wednesday, July 20th. While some Japanese players may feel slighted that they have had to wait a couple of weeks longer than other gamers, their patience should be rewarded with more reliable servers, as Niantic stated that it was waiting to fix Pokemon GO’s stability issues before bringing it to Japan.

Japanese gamers will also benefit by being the first to test out a new feature for Pokemon GO: sponsored locations. As previously leaked, McDonald’s is the first sponsor for Pokemon GO, in a partnership that will see over 3,000 restaurants converted into Pokemon Gyms when the game launches in Japan tomorrow. If Japanese players embrace sponsored locations in Pokemon GO, expect McDonald’s stores in other regions to hop on the bandwagon as well.

Some may take issue with Pokemon GO partnering with McDonald’s, as the health benefits from walking around playing the game could be negated by eating fast food. However, from a business standpoint, it makes perfect sense for Niantic to have sponsored locations, as it will serve as yet another significant source of revenue for the wildly successful game.

And on the flip side of that, Pokemon GO’s popularity should also boost profits for businesses that are sponsored locations. Legions of Pokemon GO players will be drawn to these sponsored locations, and at least some will spend money there. If local businesses are able to get in on the action along with the huge corporations like McDonald’s, Pokemon GO could possibly be beneficial for the economy in general.

It will be interesting to see when sponsored locations make their way to other countries. Before Niantic worries about that, though, it may want to focus on releasing the actual game in some of the major remaining markets, like China, and achieving server stability in Canada, the US, Europe, and other places in the world where Pokemon GO has already been released.