Pokemon GO players can prepare for the Regi-themed Raid Hour by reviewing these updated counters for Regirock, Regice, and Registeel. 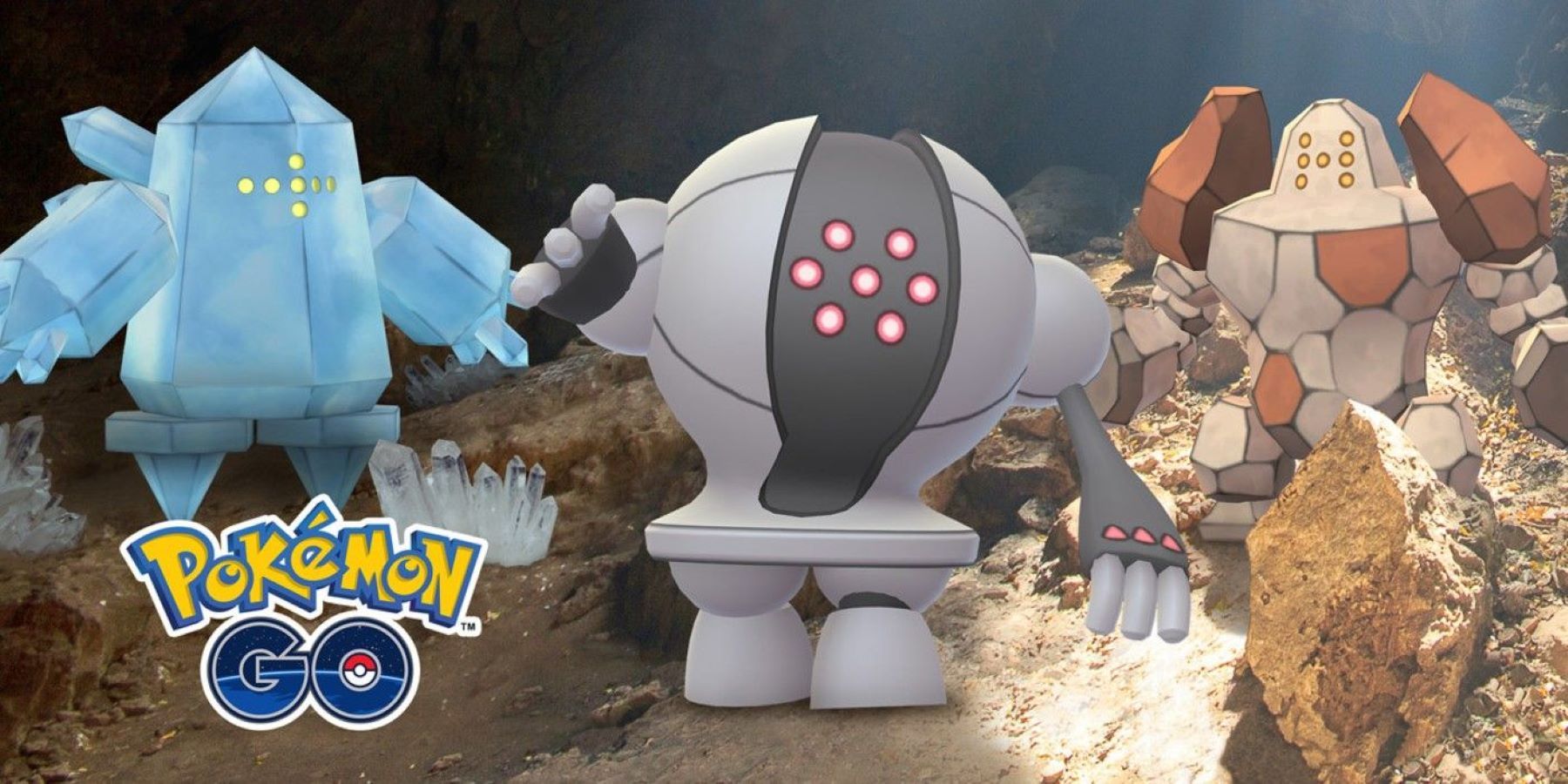 This week is jam-packed with exciting Battle Raid opportunities for Pokemon GO trainers thanks to the special activities surrounding the ongoing Mischief Unbound event. As the Season of Mischief comes to a close, trainers are getting a chance to take advantage of back-to-back Raid Hours throughout the end of November.

The series of special Mischief Unbound Raid Hours taking place every night from November 26 – November 19 and offer players some additional activities to go along with the Special Research taking place. Each event provides one hour (6pm-7pm local time) to battle one or more returning Legendary bosses in Pokemon GO 5-star Battle Raids. Tonight the spotlight is on the Regi-trio.

Regirock, Regice, and Registeel all have shiny potential, which makes this another exciting offering even for players who already have strong, meta-competitive versions of these three Battle Raid bosses who have been featured multiple times over the years. 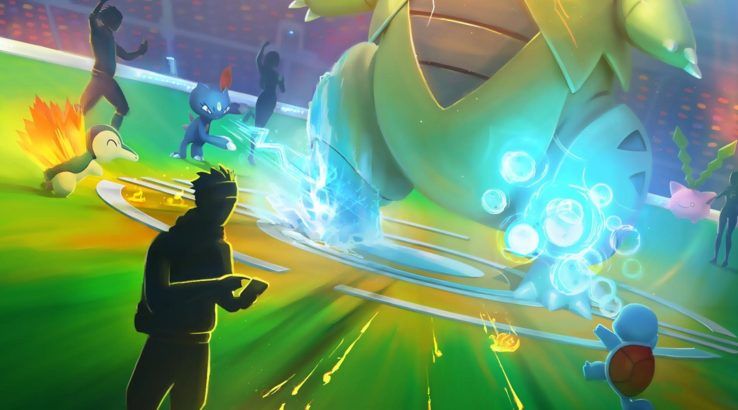 Regirock, as the name suggests, is a pure Rock-type, which makes understanding its counters fairly simple and there are a lot of great options. As usual for Regirock battles, players should put their focus on Steel, Water, Fighting, Ground and Grass types.

See also  10 Pokémon Trainers Who Are Worse Than They Look

Regice is a pure Ice-type Pokemon, which means that it is technically weak to Fighting, Rock, Fire and Steel attacks. Most of the popular counter strategies focus on the Fire-weakness, so trainers will want to do a search for Fire-types in their collection and find the strongest options available.

Registeel is a pure Steel-type, which means that players should focus exploiting its weakness to Fire-types for this battle. Registeel can take a lot of hits, so most players are going to want to stick to slightly larger groups, of at least five or six trainers, to ensure that they don’t waste any Raid Passes on failed attempts when it comes to these battles…

That should be everything that trainers need to know to prepare for tonight’s big Battle Raids. Be sure to prepare a strong roster of counters and find a few friends to enter each fight with!

More details about upcoming events should arrive throughout the final days of the Season of Mischief. Be sure to check back in the near future for more Pokemon GO strategy guides, news, and updates. Until then, good luck out there, trainers!

Pokemon GO is available on Android and iOS.