Pokemon GO Plus Having Issues on Android 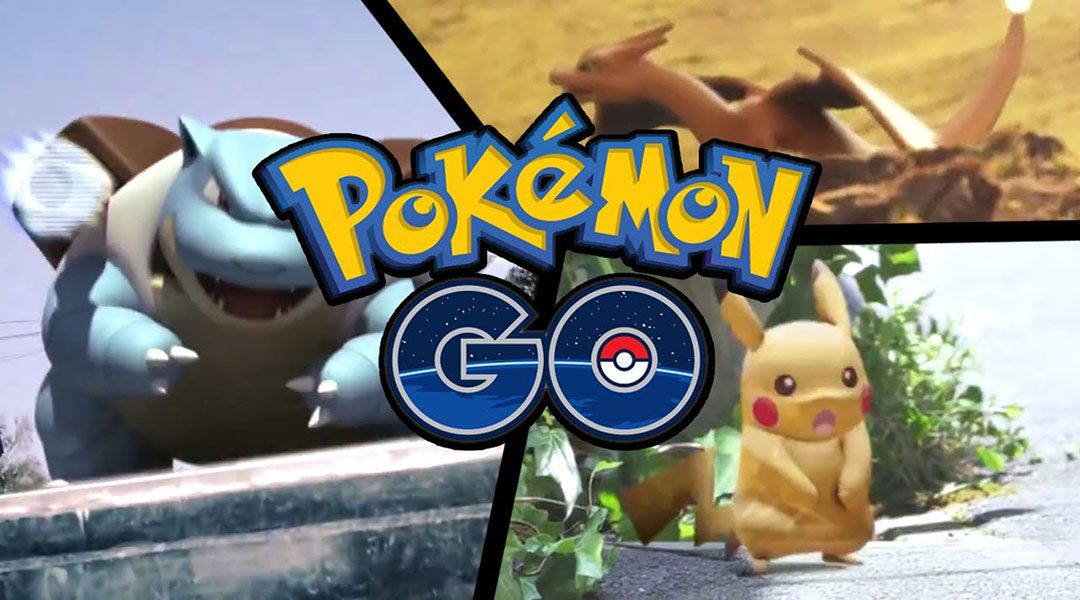 Pokemon GO Plus Having Issues on Android

It seems that Android users are being left behind by Niantic again, as the newly-released Pokemon GO Plus devices are having issues with many smartphones.

You Are Reading :Pokemon GO Plus Having Issues on Android

It seems that Android users are being left behind by Niantic again, as the newly-released Pokemon GO Plus devices are having issues with many smartphones.

Ever since the release of Niantic’s Pokemon GO, players have been eagerly awaiting the launch of the Plus devices for the game, which are gadgets that allow the game to be played without the app being open. Now, the accessory is here, but it doesn’t work so well on Android devices.

Several posts on the game’s subreddit seem to suggest that the Pokemon GO Plus devices aren’t working as intended on Android phones, with connection issues being the biggest concern. Many users are reporting that the device won’t connect to their Android phones, while others can connect but are swiftly disconnected within a number of minutes.

It seems that there is no particular make of phone that is causing the issue either, as many commenters have described the problem being on a range of different handsets. It seems that unless these errors are fixed soon, Android users may have to wait for the game to be available on their Android Wear smartwatches or else be forced to open the app to play.

The purpose of the Pokemon GO Plus device is to allow players to conserve battery on their smartphones, as well as giving Pokemon fans the option to attempt at catching creatures while on the move. The device connects to the player’s phone using Bluetooth, flashing and vibrating to notify the user when a Pokemon is near. The creature can then be caught at the press of a button, unless it escapes.

It’s certainly not a necessary bit of kit, but it’s surely not too much to ask that it works on all phones, especially when it requires players to spend money on the otherwise free-to-play game. As it is, the amount of players willing to pay for Pokemon GO’s different microtransactions has fallen drastically, so the app likely needs to find alternate revenue in order to sustain future development.

In other Pokemon GO news, the app was recently announced to have been downloaded over 500 million times, an impressive statistic that makes the title the largest mobile game that many regions have ever experienced. Though Niantic is only a small developer, its partnership with The Pokemon Company has allowed it to achieve great things, and the team is more than likely able to fix the issue with Android phones in the near future, though it’s a wonder that these issues made it through the testing phase in the first place.

Check out our Pokemon GO guides:

Pokemon GO and the Pokemon GO Plus accessory are both available now for iOS and Android mobile devices.