Pokémon Has a NoWin Situation With Ash Ketchum

Pokémon Has a No-Win Situation With Ash Ketchum

Pokémon’s Ash Ketchum might just win the World Coronation Series, but that may not be a win for the anime.

You Are Reading :Pokémon Has a NoWin Situation With Ash Ketchum 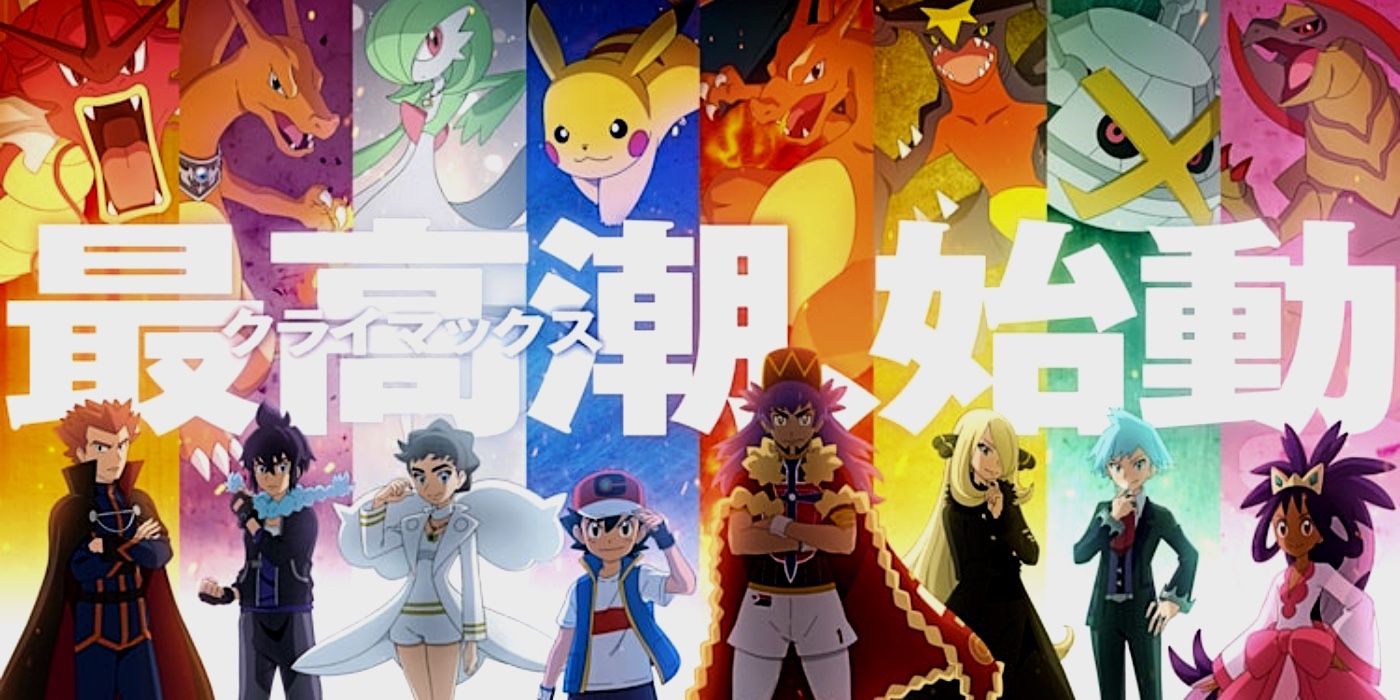 Ash Ketchum has been on the hottest win streak of his life in the Pokémon Journeys anime and now stands a mere three wins away from being declared the official strongest trainer in the world. Granted, those three wins must come against his strongest rival ever, Alain, and two of the iconic Regional Champions Lance, Steven, Cynthia, Iris, Diantha and Leon. It certainly helps that Ash himself is a Regional Champion and has already defeated Iris once in the World Coronation Series, but that this conversation is even taking place is indicative of the anime’s no-win situation regarding the future of its lead protagonist.

It’s no coincidence that once Ash became a Regional Champion by winning the first-ever Alola League Tournament, the anime broke its formula and opted not to have him partake in a traditional Gym Challenge in a new region. After all, Ash likes to start over whenever he travels to a new area, and it would have been more than fans could bear to watch an actual Champion lose to, like, a Geodude or something while trying to win some meager Gym Badge. Now that Ash holds the same title as the canonically most powerful trainers in Pokémon, competing for Gym Badges is officially beneath him. 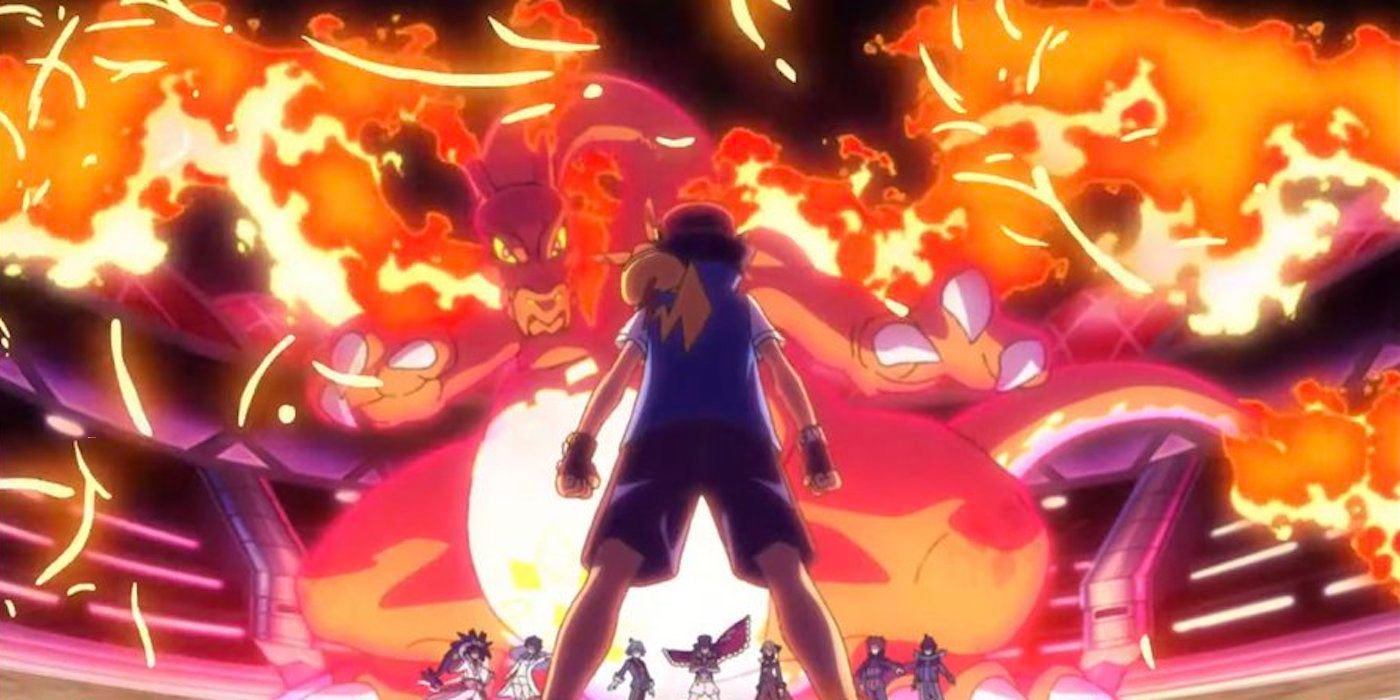 In an effort to create a new challenge for a bona fide Champion, Pokémon Journeys introduced the World Coronation Series. A worldwide tournament to declare the official greatest trainer in the world, the Pokémon Monarch, Ash has competed against Gym Leaders, Elite Four members and even Champions in route to making it to the final eight competitors out of the original 10,000+ participants. It’s anyone’s guess whether Ash will win the WCS or not, but that his goal is to battle Leon – the reigning Monarch – and the anime’s latest intro features footage of them battling, strongly implies Ash will at least come in second place.

Even if Ash were to lose in the Finals against Leon, he’d still have defeated multiple Champions and been declared, officially, the second-strongest trainer in the world. Assuming the anime will not follow up with a second World Coronation Series if Ash loses this one, it means that Pokémon is in a no-win situation if it hopes to retain Ash as its lead protagonist going forward.

Whether he wins or not, it’s hard to imagine what else there is to do with Ash without invalidating the entire Journeys anime by having him go back to Gym Battles. In an attempt to create a worthy challenge for Ash, Pokémon may have inadvertently (or perhaps intentionally) forced him out of the series.

Pokémon has always resisted change, hence Ash taking 20 whole years to finally win a Pokémon League tournament. Fan response may have played a large part in the series finally switching gears after Ash’s controversial loss in the Kalos League Finals, because he won the subsequent Alola League and is now in the conversation for greatest trainer in the world.

Ash himself has stated that winning the World Coronation Series would be just another step toward becoming a Pokémon Master. However, considering he’s really the only one who seems to think “Pokémon Master” is a real thing, it’s difficult to say what else is left for him to accomplish — even if he loses to Leon and is merely the second strongest trainer in the world.

Fan response also makes it a high risk for the franchise if Ash does not win the World Coronation Series, considering becoming the world’s greatest trainer is just about the only thing left for him to accomplish. Pokémon has pulled out all the stops for the WCS by gathering the franchise’s most iconic characters for one tournament to decide it all. Granted, it does seem like a very Pokémon thing to do to gather every League Champion just to make it believable that Ash could lose. But it would be making a mistake far more severe than steamrolling Ash with Action Replay Man, as it did with Tobias’s Darkrai and Latios in the Sinnoh League. Good thing he’s not in this tournament.