Pokemon Brilliant Diamond and Shining Pearl will release this November, while Pokemon Legends: Arceus in January, and this bodes well for Gen 9 games. 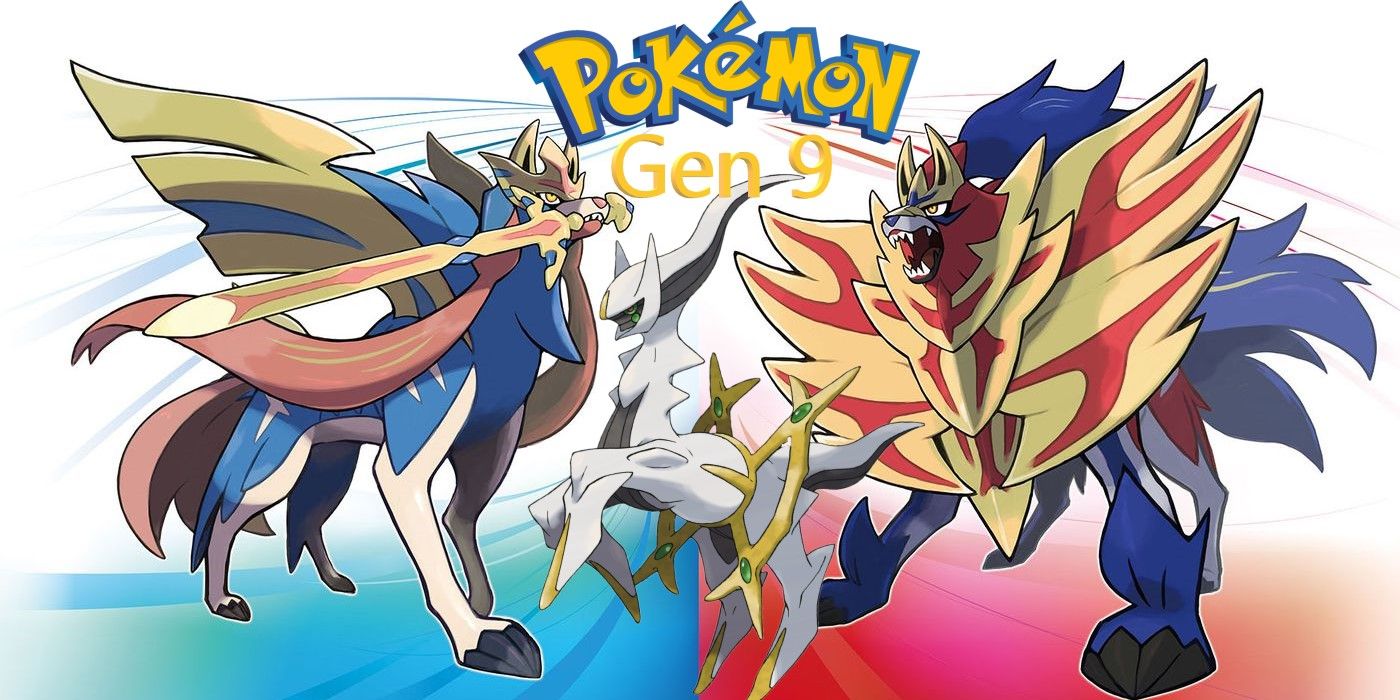 Recently, Pokemon fans learned that the official release dates for Pokemon Brilliant Diamond and Shining Pearl, as well as that for Pokemon Legends: Arceus are much closer than expected. As a matter of fact, the remakes for Pokemon Diamond and Pearl will come in November of this year, and while players knew they were going to be released at some point in 2021, it’s great to have official confirmation. What is even more exciting, though, is the fact that Pokemon Legends: Arceus will hit the stores very soon after Brilliant Diamond and Shining Pearl, merely over two months later, towards the end of January 2022.

The reason why Pokemon Legends: Arceus coming so soon is great news lies in the fact that this means there is hope for a 2022 release of Pokemon Generation 9, or at least it makes it likely for Gen 9 to drop at some point in early 2023. Pokemon Sword and Shield will be three years old in 2022, and the average time in between releases of new Pokemon games is three years, too, which makes the possibility of Gen 9 releasing not long after Pokemon Legends: Arceus quite realistic. Furthermore, this is a big year for The Pokemon Company, and the reason for it is that 2021 marks the 25th anniversary of the series, thus a great way to celebrate the end of this year would be to announce Generation 9 games. 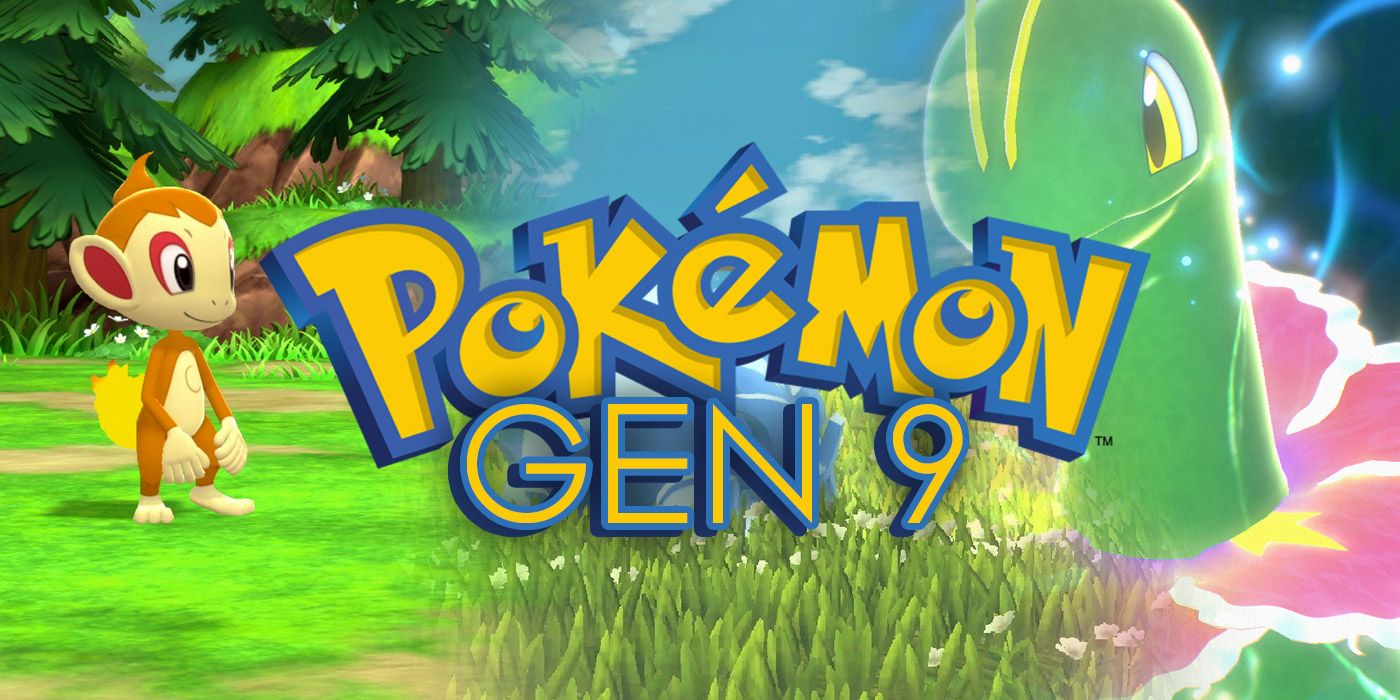 Pokemon Sword and Shield were a huge success, selling over 20 million copies worldwide. There were a few issues with the games, especially with the open-world elements being defined as rudimentary by some fans, and then there was the very limited amount of available Pokemon in the Galarian Pokedex on release, prior to the two DLCs. Regardless, others considered the Generation 8 games to be a big step up in the right direction for the franchise, building a world that is more akin to that of other modern games rather than cementing the traditional elements of classic Pokemon games. After all, Pokemon games need to evolve just like the iconic creatures do.

Pokemon Legends: Arceus was likely built on the foundations that Pokemon Sword and Shield laid, and the end result is a Pokemon title that is not so dissimilar to The Legend of Zelda: Breath of the Wild in terms of environment and how players can interact with it. Whether this same model will be used for future games of the Pokemon franchise remains to be seen, of course, but it is likely for Generation 9 games to take in the best elements of their predecessors. In fact, an open-world game is a great way to expand on the graphics, the UI, and the overall user experience, and especially so for the Pokemon series because of how limited the exploration could otherwise feel.

Pokemon Legends: Arceus is not to be considered a brand-new mainline game, but rather a possible new series based on legendary Pokemon and their ancient history, considering how this title will delve into the past of Sinnoh and the making of the very first Pokedex. As such, it will feature past Pokemon from other chapters of the franchise, and for the first time there will be a set of three starters from different Generations in the form of Rowlet, Cyndaquil, and Oshawott from Gen 7, Gen 2, and Gen 5 respectively.

What Defines A New Generation Of Pokemon Games, And Gen 9 Rumors 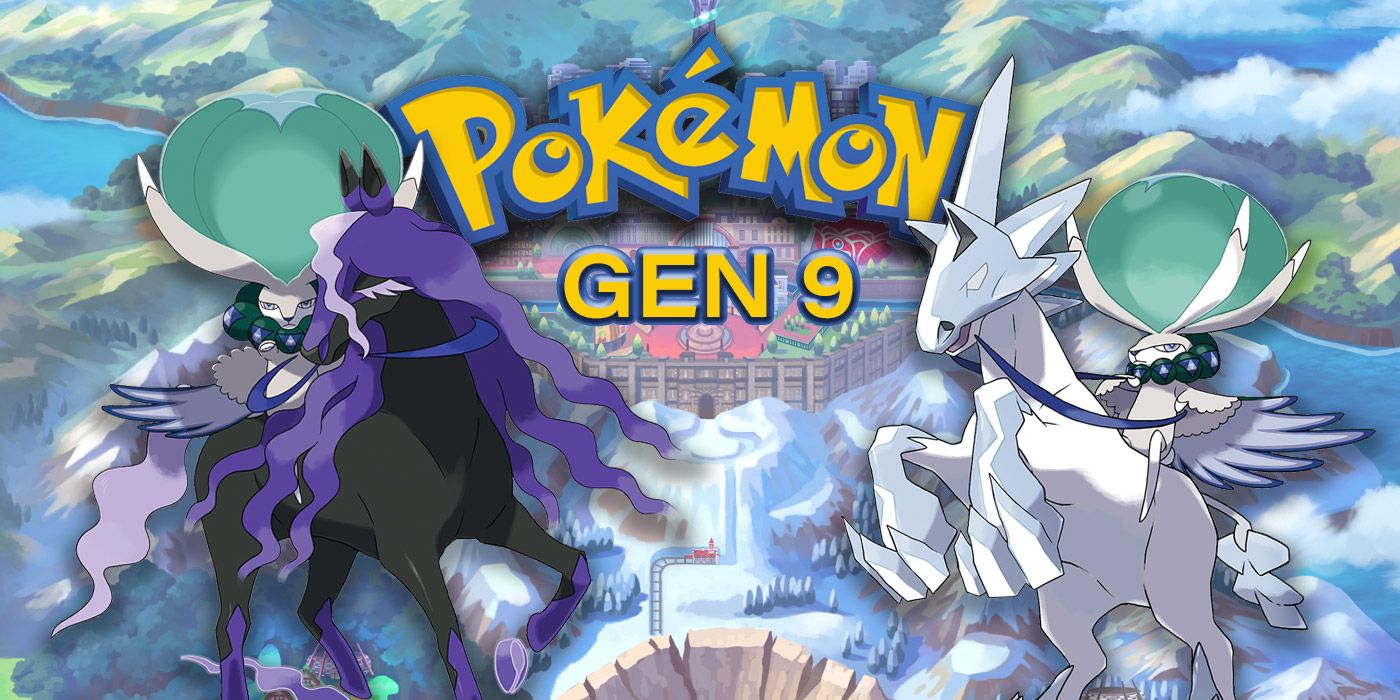 A Pokemon Generation 9 game will have an expanded Pokedex and add plenty of new critters for players to catch and train, with new starter Pokemon and an uncharted region. Because of this, there have been many rumors regarding what Pokemon Gen 9 would have and which would be the real-world country from which the game presumably drew inspiration for its cultural background and overall setting. The rumors were many and they spread over time, but some of them were either proven wrong or remained pure speculation since there hasn’t been any official statement on Gen 9 games and their existence, let alone their setting.

Still, one of the most popular rumors is that Gen 9 Pokemon games will be set in a region based on a mix of Italy and Greece, which were never at the core of any other game, making it somewhat plausible. However, this rumor came bundled with the fact that Gen 4 remakes were not coming, but again, Pokemon Brilliant Diamond and Shining Pearl will release this November, and this is enough to rule this whole hypothesis out. The second rumor, and this one is not disconfirmed yet, involves a tiny globe shown in the player’s house in Pokemon Sword and Shield, with a big island on it that looks similar in shape to Australia, with New Zealand showing just above it. This made players think it was intended as a way to foreshadow Gen 9’s setting, but this detail was added when Sword and Shield were being developed, so it’s unlikely. Or, it could be a way to foreshadow the Isle of Armor DLC, instead, which launched last year. 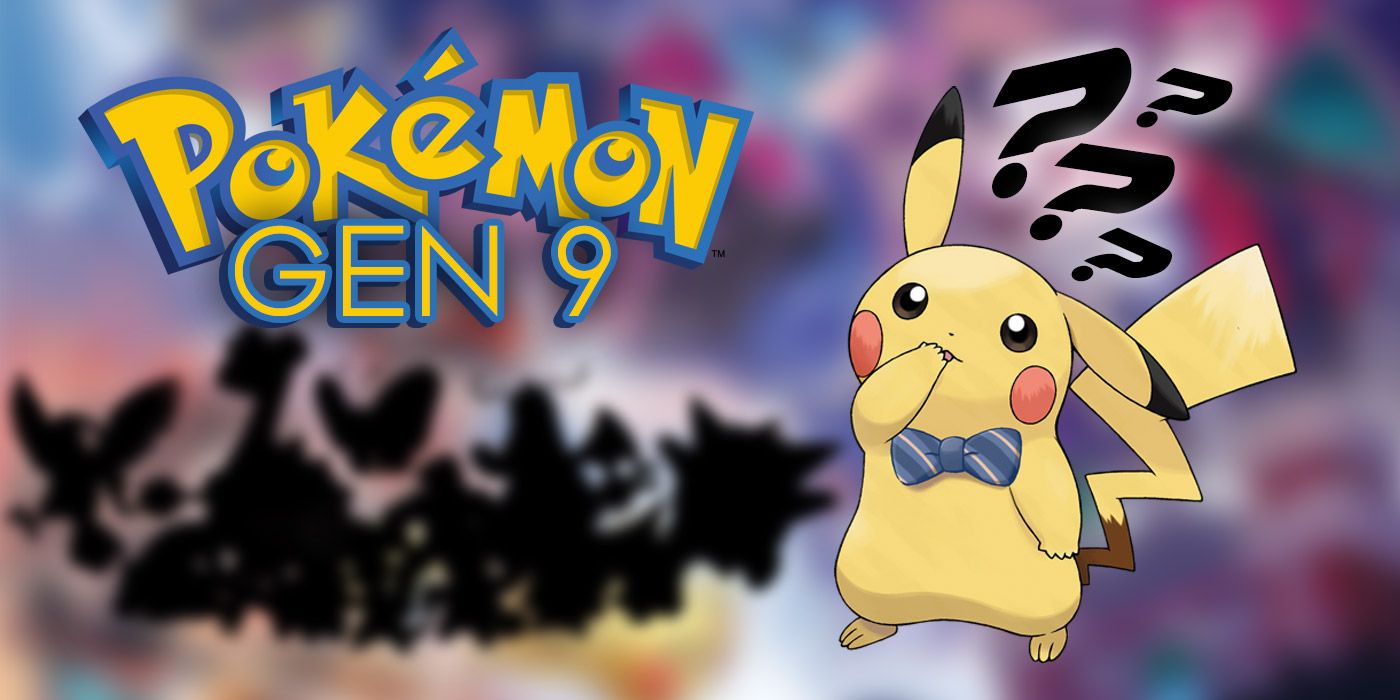 Regardless of rumors, as long as the Pokemon Company makes Pokemon games, there is no reason to believe a Generation 9 title won’t happen. Furthermore, it’s worth noting that Game Freak is known to have two development teams, and it appears that only one is working on Pokemon Legends: Arceus, while Brilliant Diamond and Shining Pearl are being produced by ILCA Inc., instead. This remains speculation at this stage, but it’s not unlikely to think that the second team has been working on ideas and drafts of Gen 9 Pokemon games to have the first team converge on the project once Pokemon Legends: Arceus is done and ready.

For this reason and many others mentioned above, it’s not impossible at this point that a new set of Pokemon games will come in 2022, maybe around one year after Brilliant Diamond and Shining Pearl, either in November or December. While the setting and starter Pokemon of a Gen 9 game are based on suppositions, the likelihood of new titles releasing not too far into the future seems even more plausible now than ever before.

No Pokemon Generation 9 games are known to be in development.