Sony announces that it will release a Glacier White variant of the PS4 Slim later this month, although only certain regions will have access to them, at least initially. 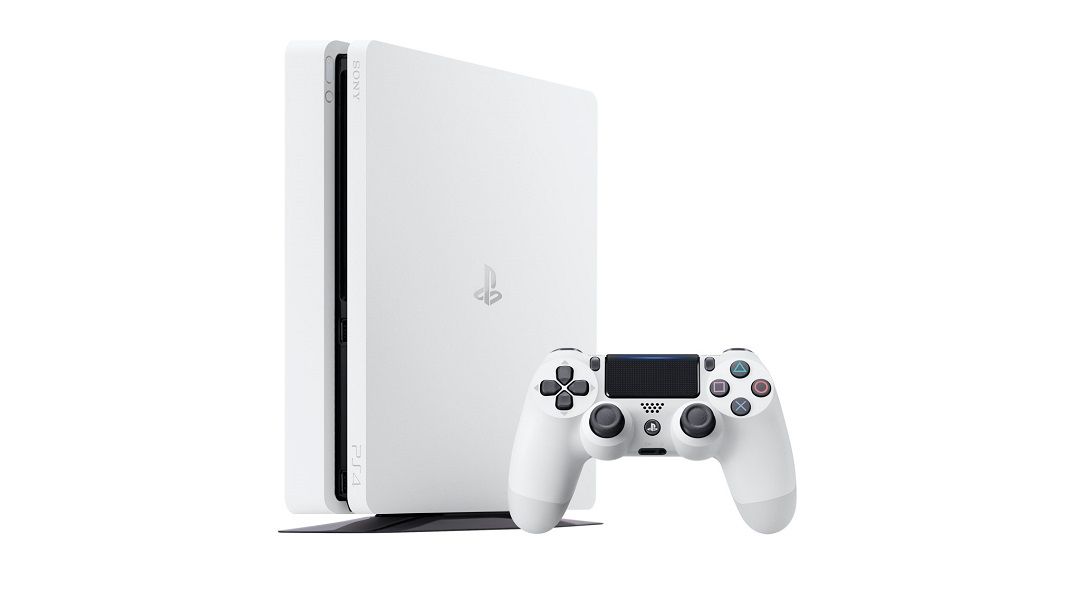 Sony announces that it will release a Glacier White variant of the PS4 Slim later this month, although only certain regions will have access to them, at least initially.

When Sony announced both the PS4 Slim and PS4 Pro, gamers naturally assumed that the latter would receive the most love from its creator while the former would function like a sleeker, budget-friendly option for those turned off by the PS4 Pro’s price tag. In practice, however, it has been the reverse, with the PS4 Pro relegated to its launch model while the PS4 Slim has received a number of intriguing aesthetic options in a short period of time, including an exclusive – and gorgeous – Final Fantasy 15 PS4 Slim edition.

If Sony has heard the fans who have continuously asked for PS4 Pro versions of the Slim re-skins on offer, however, the tech giant isn’t listening. Earlier today Sony announced that the company would be offering a different model of the PS4 Slim once more, and the Glacier White variant of the PS4 Slim will be launching later this month in both 500GB and 1TB versions.

That release comes with a few caveats, though. The PS4 Slim Glacier White 500GB edition will only be available in Europe and Japan, while the 1TB version is going to be a Japan exclusive, at least at launch. It looks like, at least for now, North American Sony fans will be left out in the cold when it comes to the Glacier White PS4 Slim, a trend that has become alarmingly common in recent months.

The slimmer, reworked PlayStation 4 model will be bundled with a Glacier White DualShock 4 controller as well, and will be out in Japan on January 23, with a European release coming the day after on January 24. It’s interesting, and a little perplexing, that Sony has continued to shun North American markets with some of its console variants – the Japanese console market has been weak for years now, while North America continues to produce strong sales figures. While more console variants might be Sony’s attempt to attract more Japanese gamers back to consoles, it remains a strange decision to ignore what should be a strong sales region in North America.

The Glacier White PS4 Slim will be the same price as the launch version, so those who haven’t made the leap yet but were looking to upgrade their older PS4 will now have the option of a black or white model, as long as they live in Europe or Japan. The console will be available in other regions of Asia as well, but as of right now, no North American launch date has been announced.

The PS4 Slim Glacier White variant will hit Japanese shores on January 23, with a European release to follow on January 24.