Some new information from a trusted source reveals the PS5 box contents – at least for Hong Kong – including PlayStation 5 hardware & accessories. 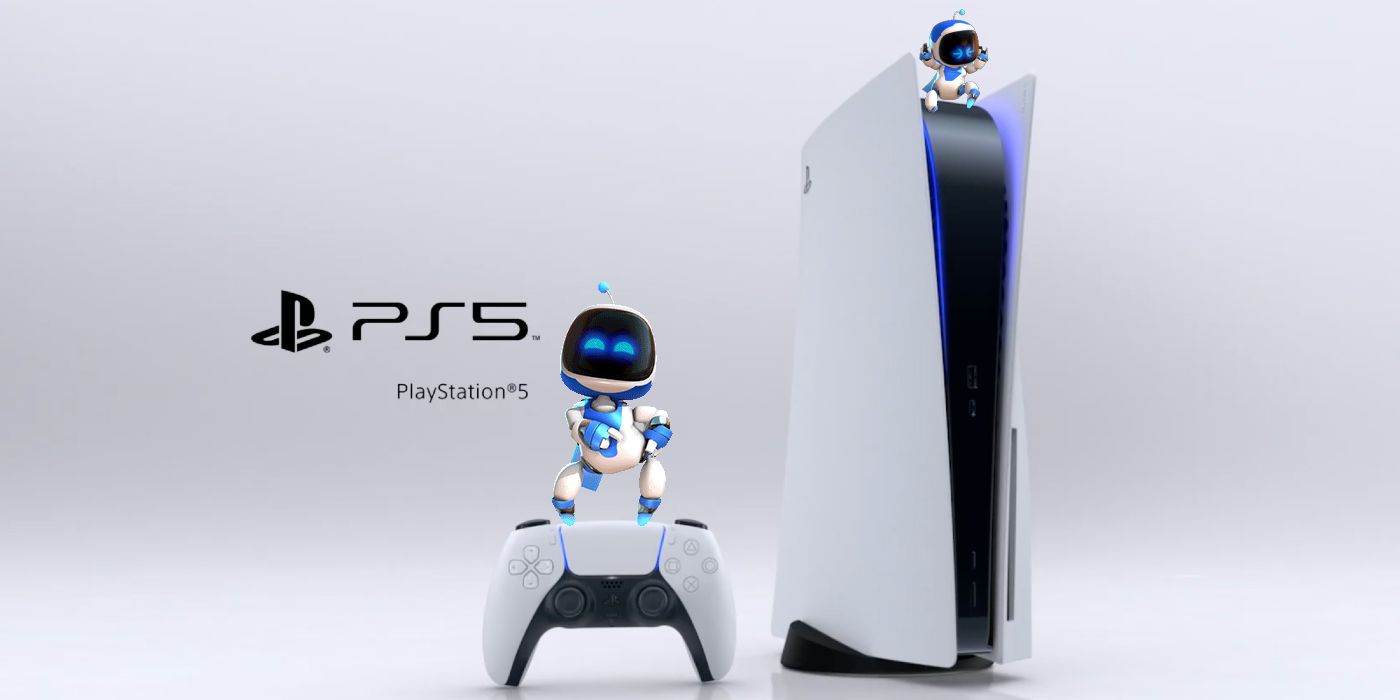 A new distributor image has revealed the PlayStation 5 box contents ahead of its release, including PS5 hardware and accessories that will come pre-bundled with the console when next-gen consumers can purchase it later this year. The PS5 remains a hotly-anticipated device, though some of the momentum it had built up with savvy, measured reveals has been threatened by the burgeoning wave of Xbox Series X information that has established Microsoft’s console as a vastly improved variant of the brand.

The biggest thing consumers want to know remains the PS5 price, particularly for the cheapest variant of the console at launch. Xbox struck first and struck hard, with a $499 USD price point for the Xbox Series X that was expected – and a $299 USD price point for the Xbox Series S that, while not a surprise based on leaks, remains attractive to next-gen buyers on a budget. If there’s too big a chasm between the PS5’s price points and the ones already set by Microsoft, it could be the beginning of a dramatic shift in install base numbers after launch – though the PlayStation brand has been dominant for so long it’s likely many consumers who don’t mind slight premiums on product will remain with the console family that delivered so many great exclusives this generation.

While it isn’t a price point, it is more information, and those interested in purchasing the PS5 will now have a rough idea of everything they’re getting on day one thanks to new distributor intel from Daniel Ahmad. Ahmad has broken many different video game industry stories before, and while the PlayStation 5 box contents aren’t exactly the most exciting, it’s at least something to go on for fans thirsting for more information. According to the distributor image – which also includes PS5 model numbers – both the regular and digital edition of the PS5 hardware and accessories package will include a wireless DualSense controller, a base, an HDMI cable, an AC power cord, a USB cable, and an instruction manual.

It’s standard fare, but there’s a notable absence – there’s no PS5 audio device whatsoever, whether that be headphones or earbuds. It’s also interesting to note that some fans expected the digital edition of the PS5 to include extra accessories, but so far, that doesn’t seem to be the case. It’s important to note, as Ahmad does in their Twitter thread, that this is based on a Hong Kong distributor, so there’s a good chance the PS5 accessories and hardware included in the PlayStation 5 box will vary slightly based on region.

Unfortunately, the new distributor information doesn’t include any truly tantalizing information like price points, release date, or even what the PS5 box actually looks like. For that, it appears consumers will still need to wait for Sony to pull back the curtain on the PlayStation 5, accessories, hardware, and all – presumably soon, based on the current trajectory of the Xbox Series X family.