Real Housewives: Why Some of The Cast For the All-Stars Spin-Off Is Wrong

Real Housewives and Bravo fans fear that some of the casting choices for the all-stars spin-off set in Turks and Caicos are all wrong.

You Are Reading :Real Housewives Why Some of The Cast For the AllStars SpinOff Is Wrong 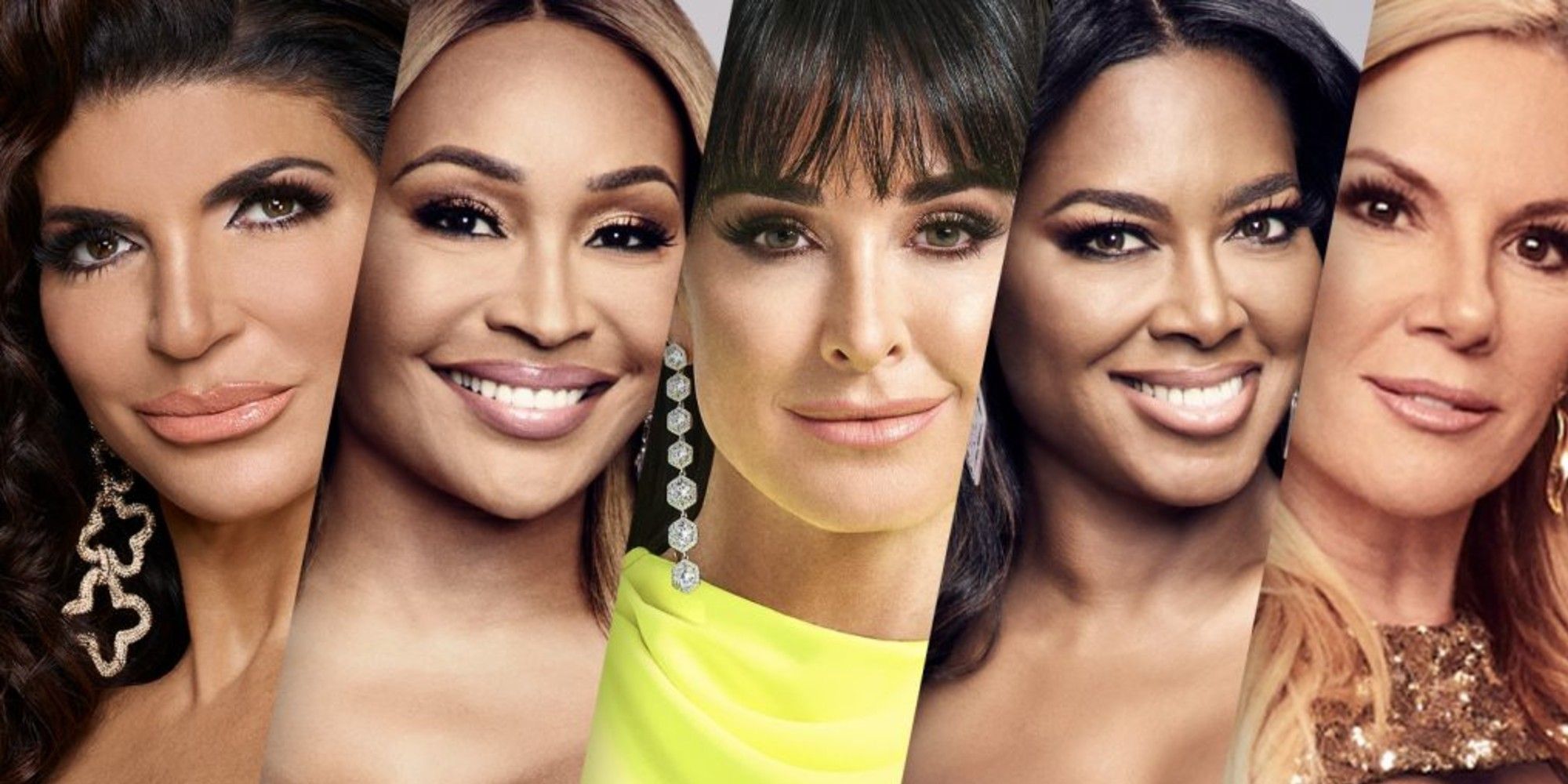 Fans of the Real Housewives fear that some of the casting choices for the all-stars spin-off set in Turks and Caicos are all wrong. Reality TV lovers have grown tired of some of the same women and wish the network had dug deeper for a more rounded cast.

The cast of the Peacock show has finally been released, and the women are already sporting their bikinis for the front page news. Luann de Lesseps, Ramona Singer, Kyle Richards, Cynthia Bailey, Teresa Giudice, Melissa Gorga, and Kenya Moore all posted sunny snaps in their swimsuits and boarding their private jet. The anticipated mash-up has been the talk of the town for fans, but some feel the casting director missed the mark with a few of their choices. Unless Luann can snag another Johnny Depp look-alike, it looks like some housewives may be walking the plank.

The women that were cast are good, but they aren’t all the best. Frankly, everyone is a bit tired of Teresa Giudice’s all-or-nothing mentality and feels that the dynamic with her sister-in-law Melissa is a bit boring and played out. The Georgia peach that is Cynthia is nice and humble, but there is no room on the island for characteristics like that! Let’s not even get started about Kyle. What the heck is this Beverly Hills housewife bringing to the spin-off? Unless she somehow snuck her sister, Kim Richards, onto the plane, she should never have been in contention for a spot.

Was it weird to anyone else that all the women seemed to fly together to the tropical island? Picture it; all the women chatting on the plane and plotting their plan of attack on one another, not very genuine. The casting crew left out two very important players in the game, Sonja Morgan and Tamra Judge. The one-third of the Tres Amigas would have killed at stirring the pot. Imagine a battle between her and Ramona; it would have been priceless. Sonjarita herself being left out is an injustice. Who will say all the inappropriate sex jokes that we have become accustomed to? And she is the only one with any sort of fashion sense!

Fans are over it, this writer is over it, and it hasn’t even started. Real Housewives fans have already been inundated with tons of social media photos of the women dressed to the nines and posing. Was it so hard to ask for a totally dysfunctional vacation? Fans will have to wait and see if the drama that was promised surfaces. On the plus side, there are rumors that Ramona started drama on night one by calling Kenya a b***h, with their cocktails still half full.