Red Bull celebrates the arrival of League of Legends’ Solo Q amateur tournament in the United States & Canada with a limited edition can. 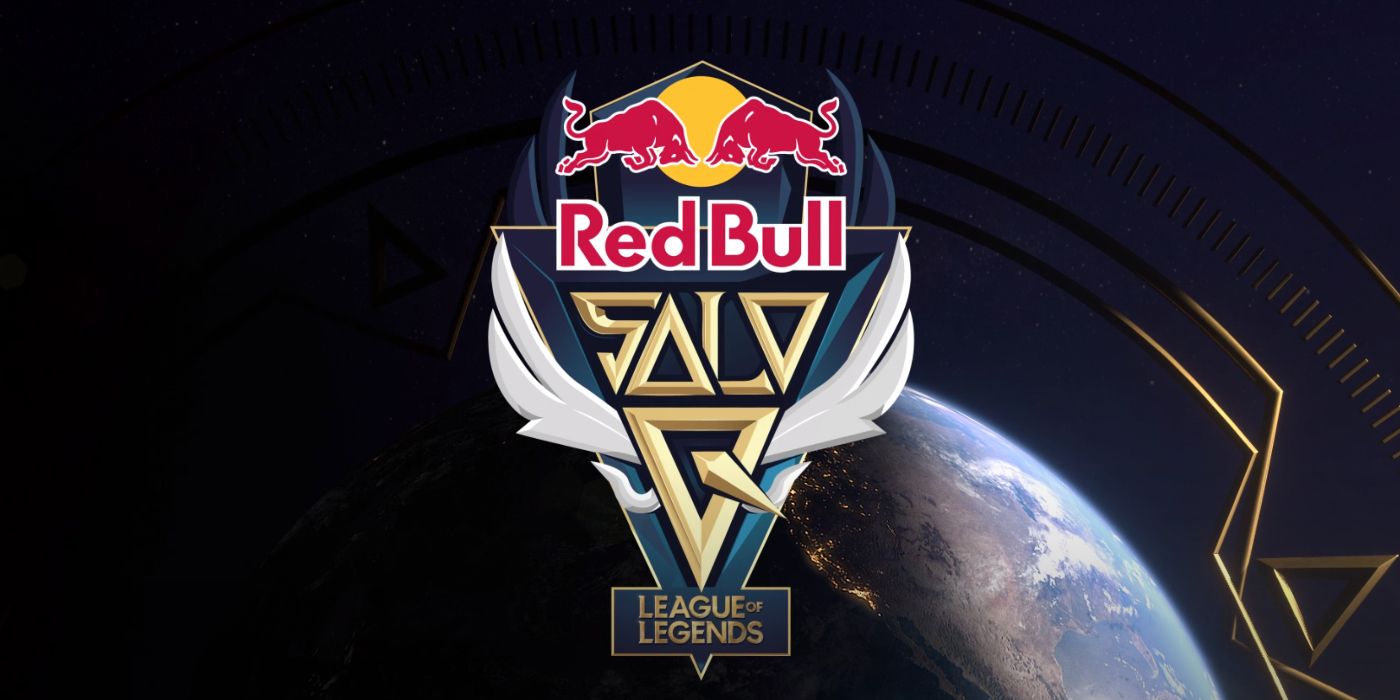 Red Bull and Riot Games partnered together today to announce that the Red Bull Solo Q tournament for League of Legends players will be officially coming to the United States & Canada – and Red Bull will be celebrating that arrival with a brand new Solo Q Limited Edition can that features League of Legends champions Conqueror Alistar and Yasuo. League of Legends is one of the most popular video games in the entire world and is a staple of the esports scene, having been responsible for some of the most memorable competitive moments in history and creating some of its biggest stars in players like Lee “Faker” Sang-hyeok.

Some of what Faker is known for – that being his impeccable ability to dominate opponents in one-on-one settings – is the inspiration for the Red Bull Solo Q tournament. The Red Bull Solo Q League of Legends tournament is an amateur competition with online qualifiers that pits players against each other in a 1v1 gameplay format rather than the game’s traditional 5v5 setting. Amateurs face off against each other in the top lane and have a few different options to win the competiton: score First Blood on their opponent, kill 100 minions, or destroy the opponent’s outer turret. 1v1 is a popular off-shoot gameplay mode of League of Legends and players love engaging with it because it strips away most of the excuses present in team play, letting players test their skill and see who is better.

Red Bull and Riot Games’ League of Legends Championship Series announced earlier today that Red Bull Solo Q is opening online qualifiers for players in both Canada and the United States this month. Red Bull also announced it would be commemorating the beginning of these qualifiers with a special Red Bull Solo Q Limited Edition can of the popular energy drink, which will feature Conqueror Alistar and Yasuo and will be available at participating retailers for a limited time. These cans will also have a special on their tabs that, beginning on August 31, will unlock leaderboard access for Solo Q and a unique Summoner Icon. 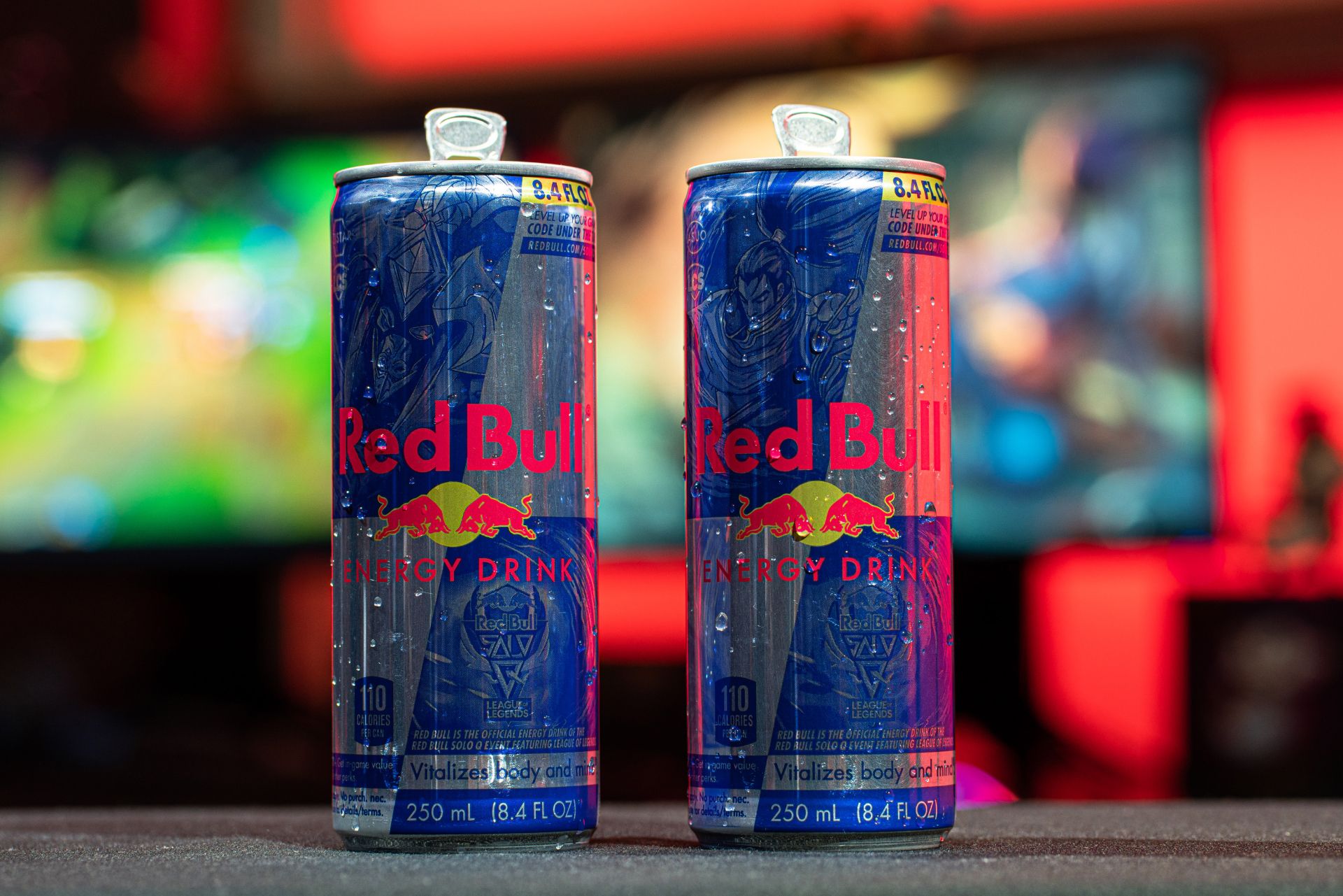 For players interested in attempting to qualify for the United States and Canada Finals of the Red Bull Solo Q tournament, qualifiers begin later this month. It’s an exciting opportunity for many to attempt to make their name, showcasing their playskill in front of an audience.

The Red Bull Solo Q Limited Edition cans are a nice touch for the series, which feels old-school in its amateur-centric roots and should have a campaign to match. While professional League of Legends continues to struggle with backlash following questionable partnership decisions, the collaboration between Red Bull and League of Legends is one that feels like a much better fit.