Rurouni Kenshin is an anime based around the real-life Hitokiri Battosai. But what about the show was historically accurate to Japanese history? 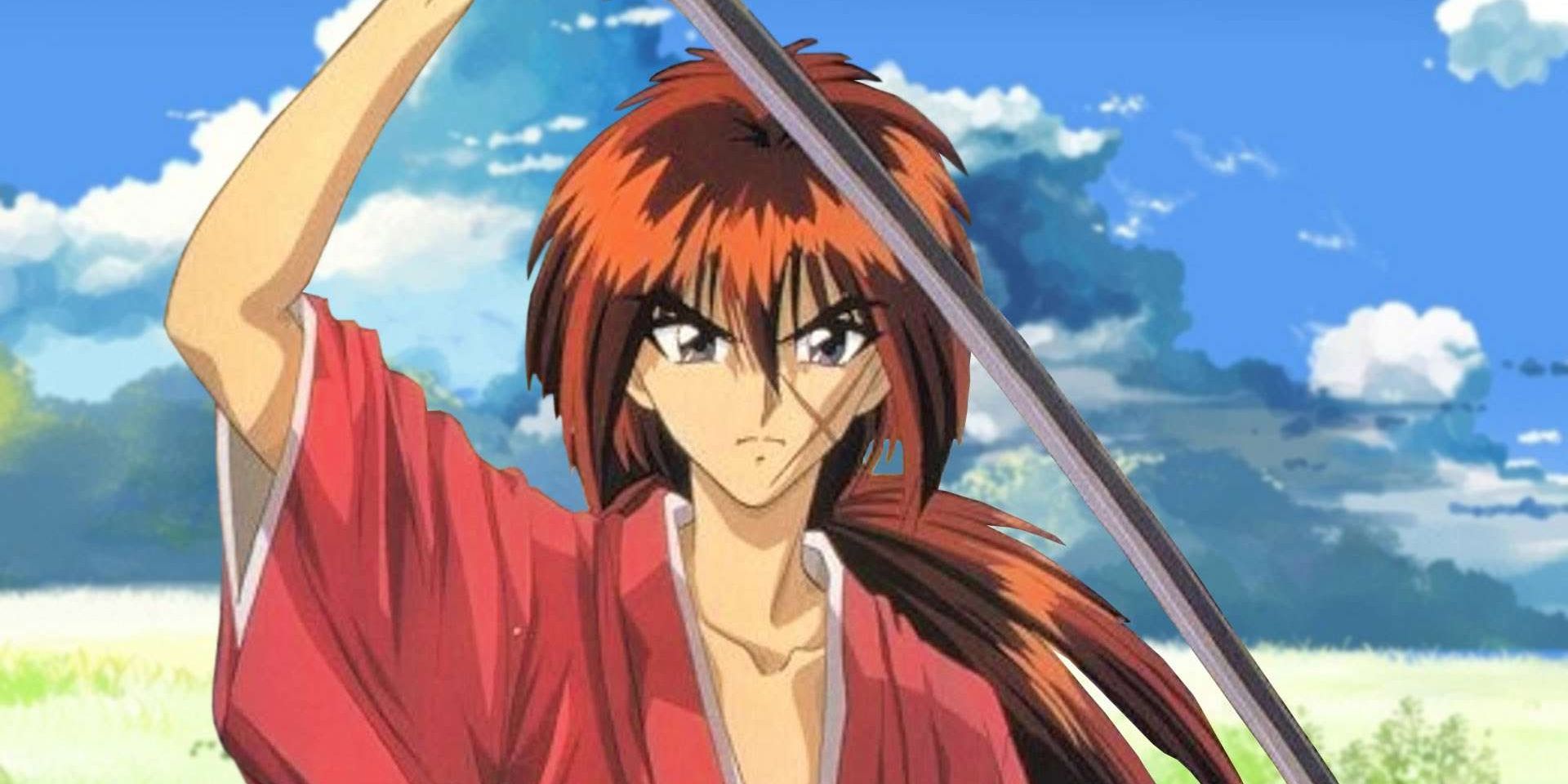 Rurouni Kenshin: Meiji Swordsman Romantic Story usually just called Rurouni Kenshin is a historical fiction manga/anime that takes a lot of cues from real history, and is usually surprisingly accurate as far as Japanese history goes. It takes place in the 11th year of the Meiji era which is 1878 in the gregorian calendar. There are tons of samurai stories around, like Samurai Champloo, Samurai Jack, Vagabond and tons of others, but Rurouni Kenshin is one of the best.

It follows Hitokiri Battosai, a legendary assassin who leaves his old life of violence to become Himura Kenshin, a nonviolent (when he can be) wandering swordsman who travels the Japanese countryside protecting the innocent and being under oath never to take another life so long as he may live. It’s a manga by Nobuhiro Watsuki, a mangaka known for a few other works. what did he include that’s historically factual, and what did he embellish for its entertainment value?

10 Fact: Kawakami Gensai Serves As The Basis For Kenshin 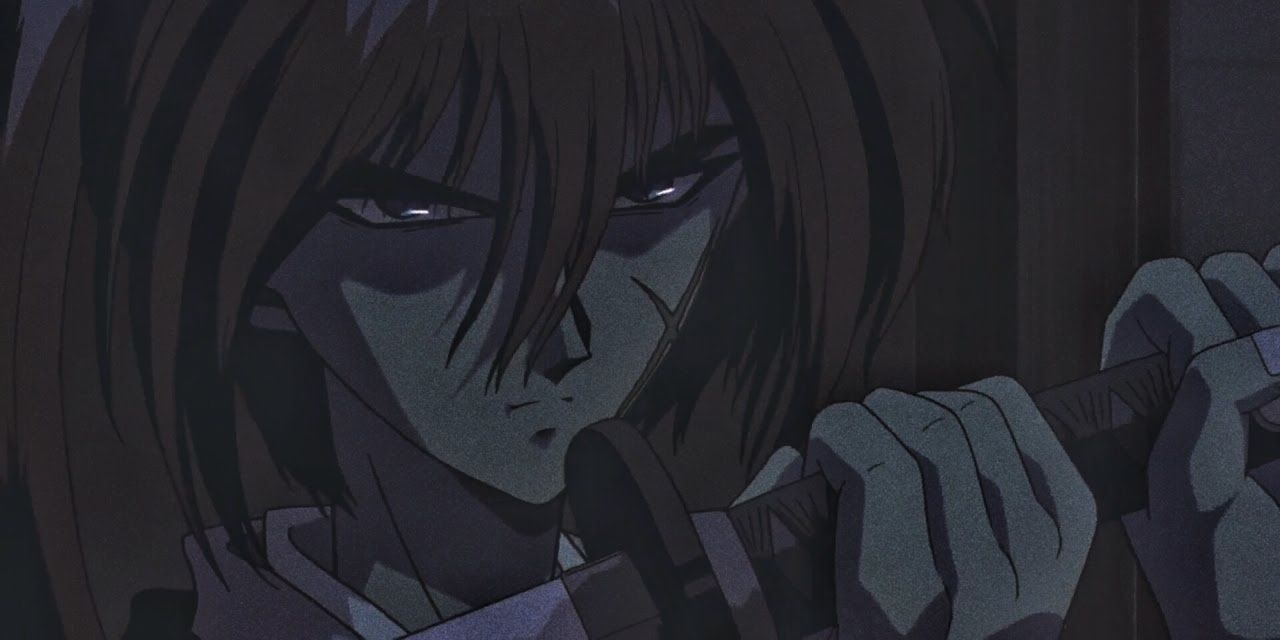 Kawakami Gensai was a real samurai during the Meiji period of Japan who worked for the Japanese government and apparently didn’t do very great in training during his time there. While he didn’t do great during training, he did have one of the fastest swords anyone had ever seen. He was an incredibly disciplined swordsman, practicing in all of his off-time when he was stationed as a janitor during the beginning of his career.

Other than the slow start to his career, he has one single confirmed assassination although many more are likely. The assassin was that of Sakuma Shozan, a scholar who was working with the imperialists in Japan to conspire to open up trade with the west. He also studied western science which at the time wasn’t something you could really get away with doing. Kawakami Gensai was sent to jail before the restoration and left after it, only to be captured again and executed for harboring fugitives who had attacked the active shogunate in the past.

9 Fiction: Gensai Never Wandered As A Protector Of The People 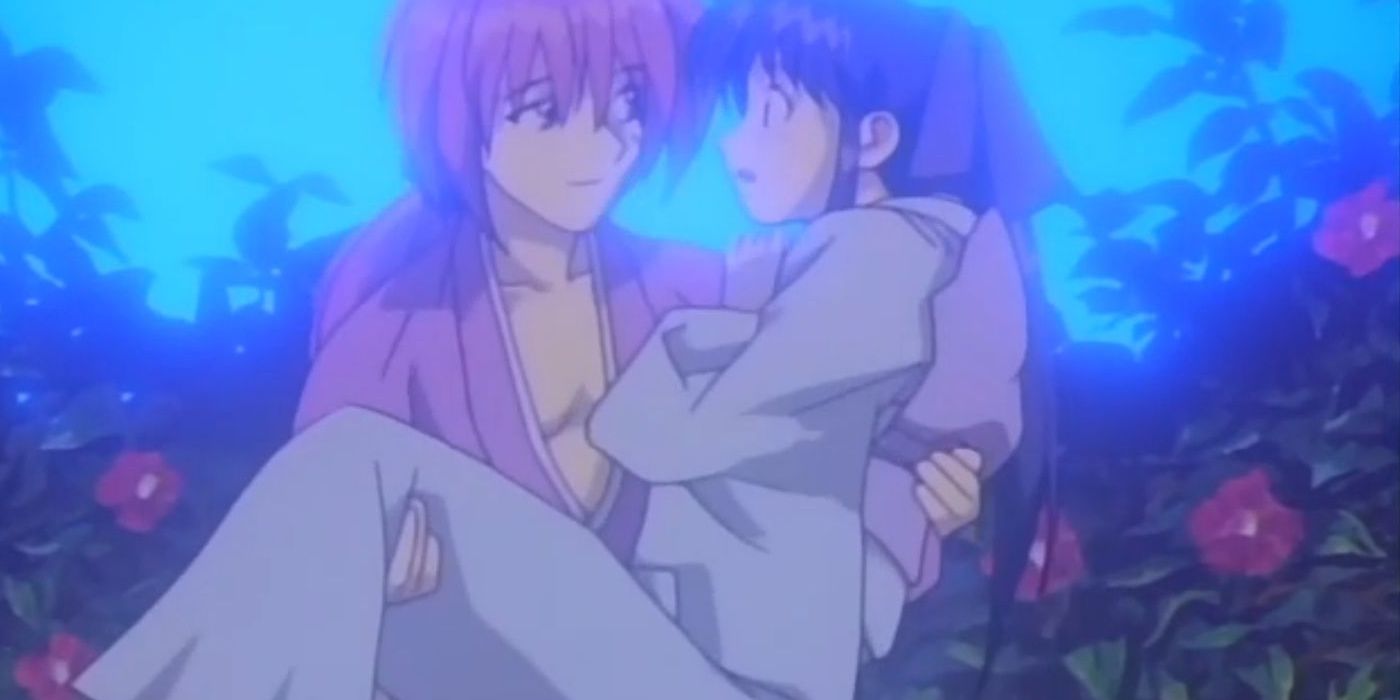 While Gensai was known as one of the four most important samurai of the Meiji era, he really wasn’t particularly notable for anything other than the assassination of Sakuma Shozan.

He was involved in some battles and was notorious for being so quick with his sword that he could take out his targets in broad daylight without anyone noticing, but other than that, he had a fairly normal life for a warrior of his kind. He also never wandered the countryside protecting regular people and peasants. After his release from prison, he was pretty quickly captured again and executed. His grave does still stand to this day though, and could potentially be visited if you’re that into Rurouni Kenshin.

8 Fact: Sagara Sanosuke Is Based On A Member Of Shinsengumi 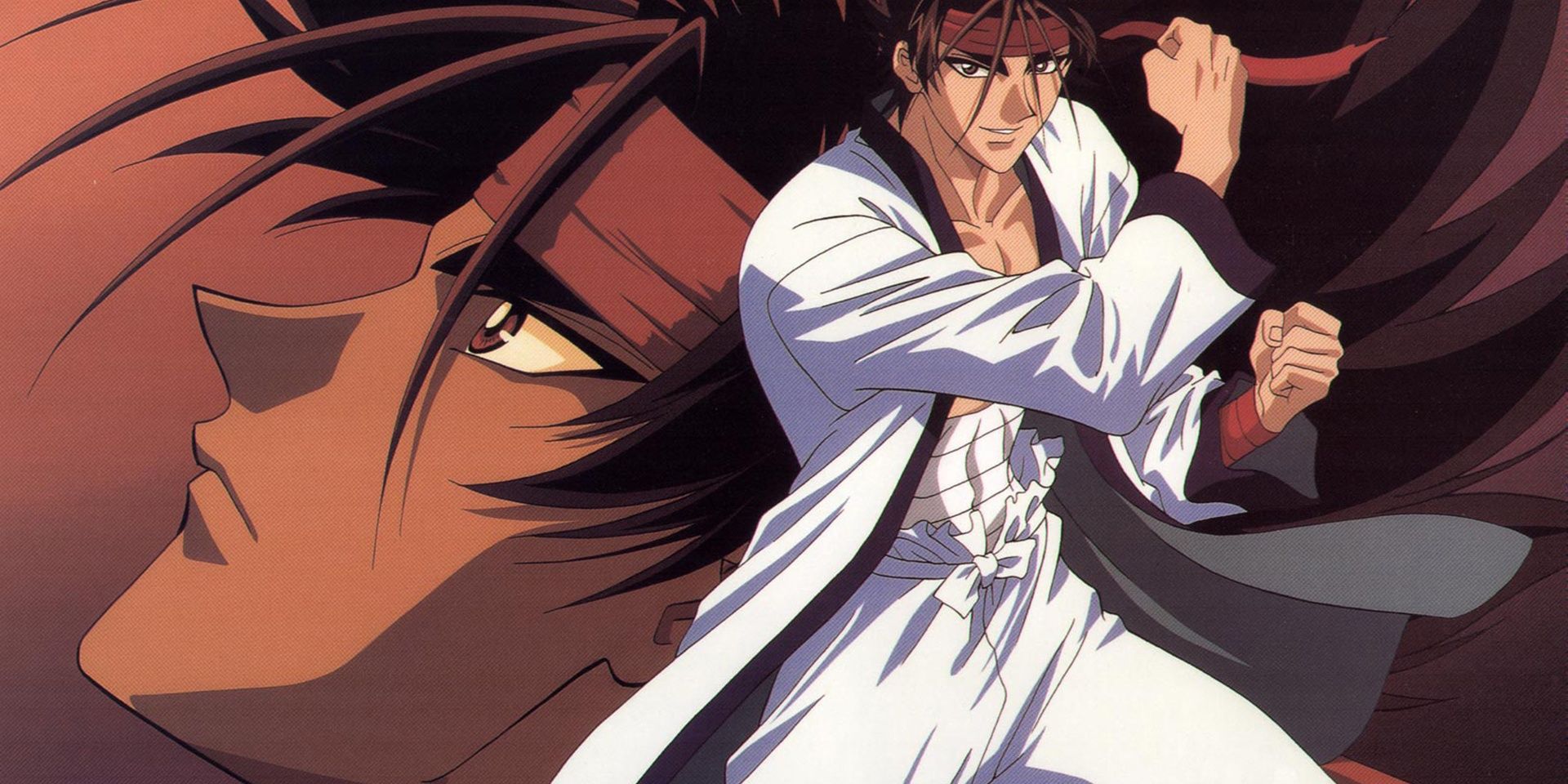 Sagara Sanusoke is a character who’s introduced as an enemy for Kenshin originally, but we quickly see them gaining each others’ trust. Sagara wields a slightly fictionalized Zanbato, a sword that’s more like a pike than anything one would use for swinging. He’s based on a man named Harada Sanosuke, a member of the Shinsengumi.

The Shinsengumi was a group of people who served as military police for the last feudal governing body of Japan at the end of the Edo period. The Chosu clan had been pushed from the imperial court after a decree had gone through to not enter into foreign trade, and the members of the clan who were running the shogunate needed to be protected. The Shinsengumi was the group that was tasked with doing just that.

7 Fiction: The Shinsengumi Member He Was Based On Was Never A Mercenary 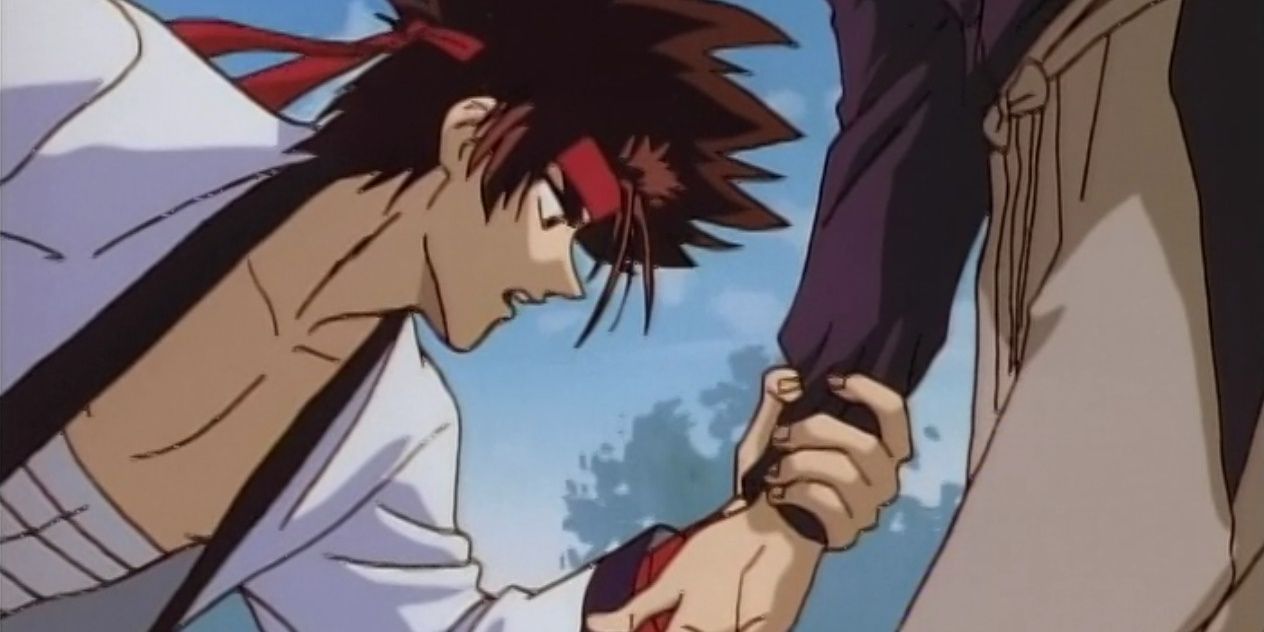 In the series, Sagara is an ex-member of the Seiko army. After he finishes his work with them, he leaves to become a sword for hire. Harada was actually a member of the Shinsengumi for most of his life and didn’t travel around as a mercenary handing out his services to the highest bidder afterward like we see Sagara doing.

Also, unfortunately for everyone Zanbatos aren’t that cartoonishly large. If they were, you couldn’t really wield one effectively. Luckily they remedied this in the OVAs. 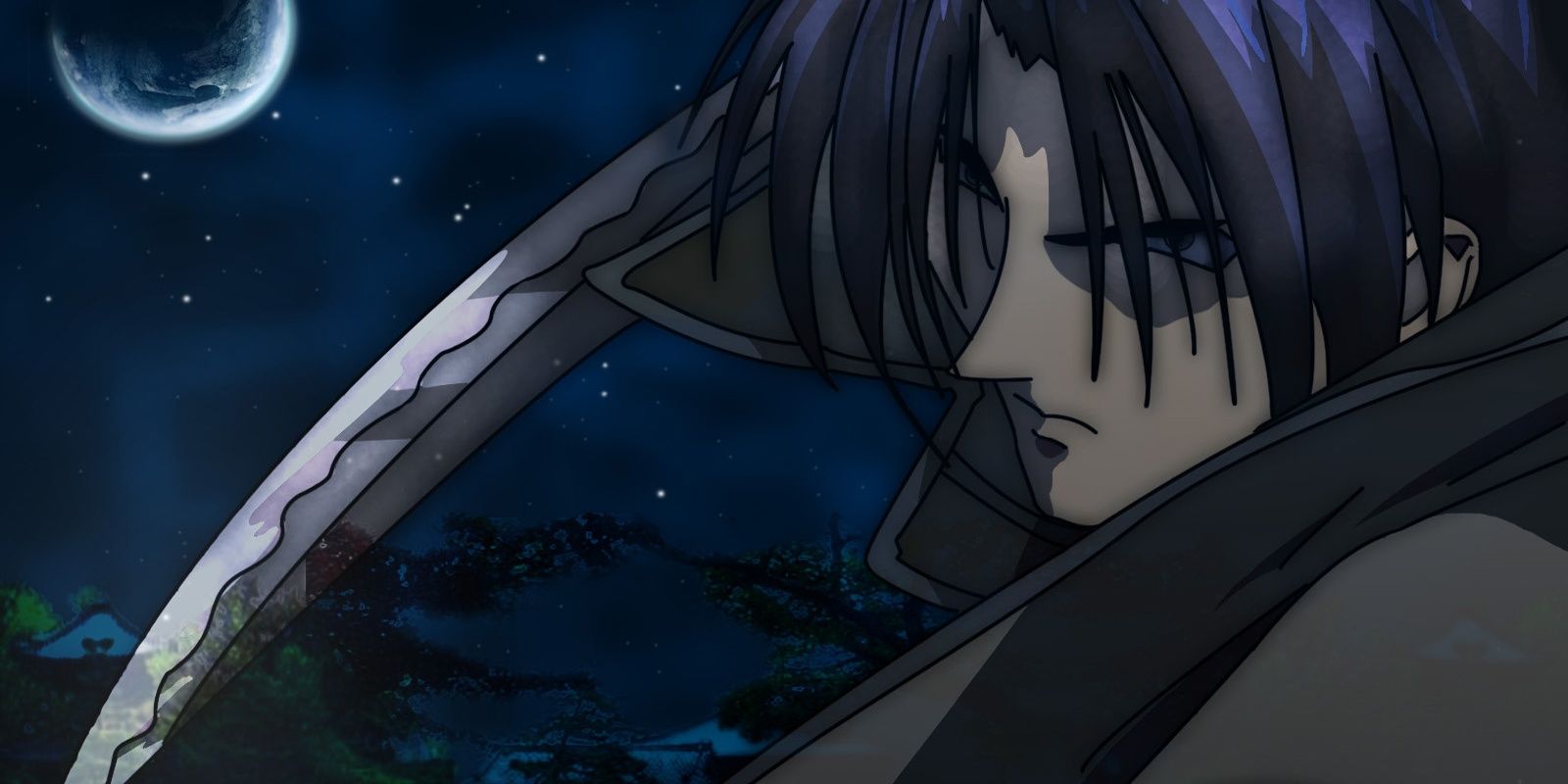 Shinomori Aoshi, a major villain in the series who takes a vow to kill Kenshin regardless of what it takes, is also based on a member of the real-life Shinsengumi, and his character is fairly true to life at least when it comes to the aspects of his personality.

Shinomori Aoshi is based on Hijikata Toshizo, who was the Shinsengumi’s deputy leader. While many accounts of his historicity are fictionalized in most of his depictions, the author took to a specific depiction of him from a novel called Moeyo Ken. 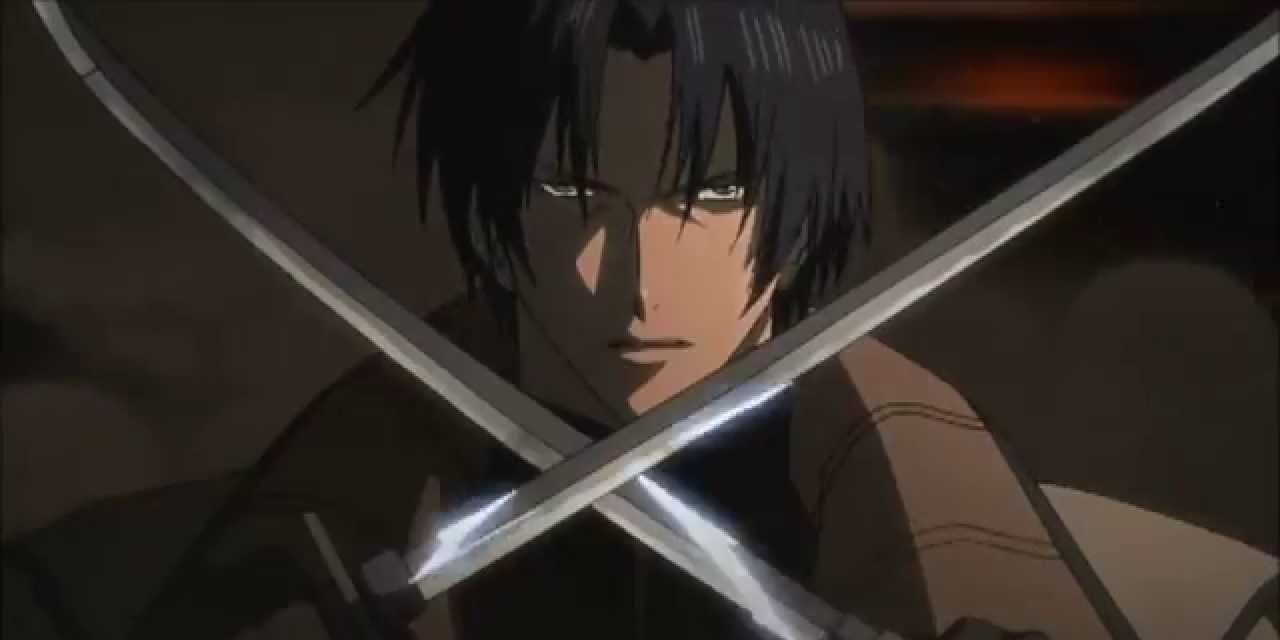 While Hijikata didn’t ever meet an assassin like Gensai during his lifetime in such a way that he felt the need to hunt him down, if he would have met such a person, Hijikata’s honor is such that he probably would have taken that course of action.

Portrayed as being pretty much evil in the show, Hijikata wasn’t evil at all, just dutiful. He made sure that plenty of men were forced to commit ritual suicide known as seppuku if they could be proven to have acted in a way that brought dishonor onto the Shinsengumi, and died in the final battle of a decisive war fought at the end of the Edo period.

4 Fact: Seta Shojiro Is Based On Okita Soji 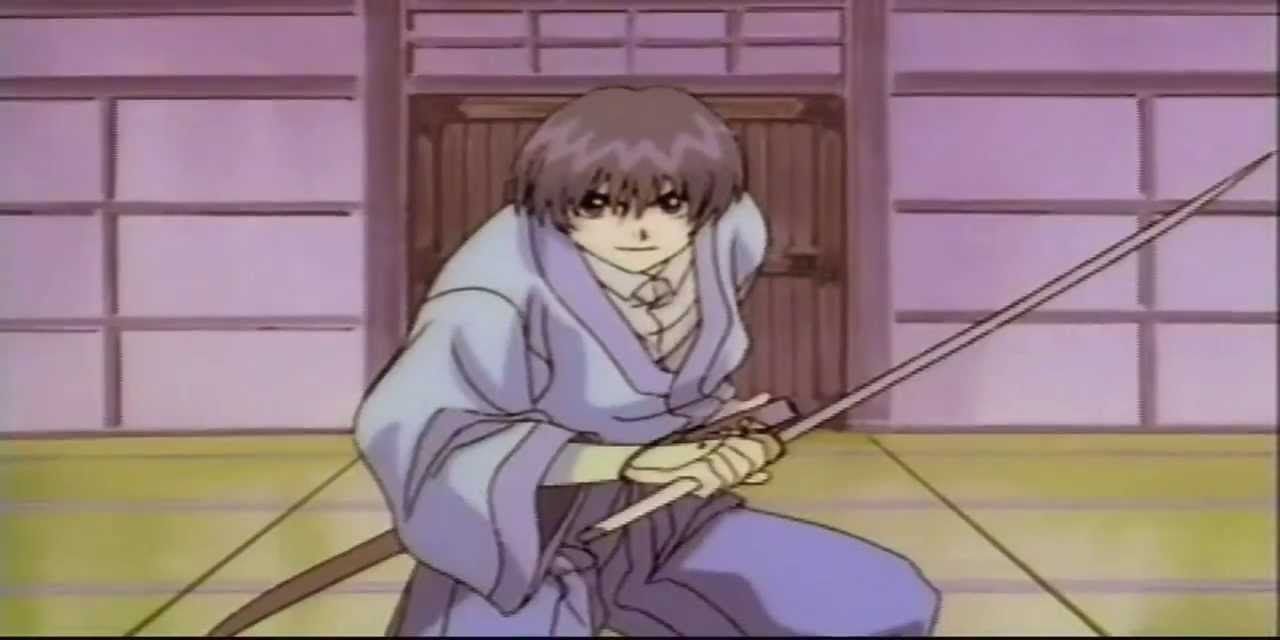 Seta Shojiro is one of the most popular characters from Rurouni Kenshin, placing highly in tons of popularity polls. Not only that but his real-life equivalent Okita Soji was one of the fastest and best swordsman in the Shinsengumi.

Unfortunately, he died of tuberculosis when he was between 24 and 26 years old given our best estimates since his exact birth year isn’t known. He was most likely like a brother to Hijikata.

3 Fiction: No One Can Move As Quickly As His Shukuchi 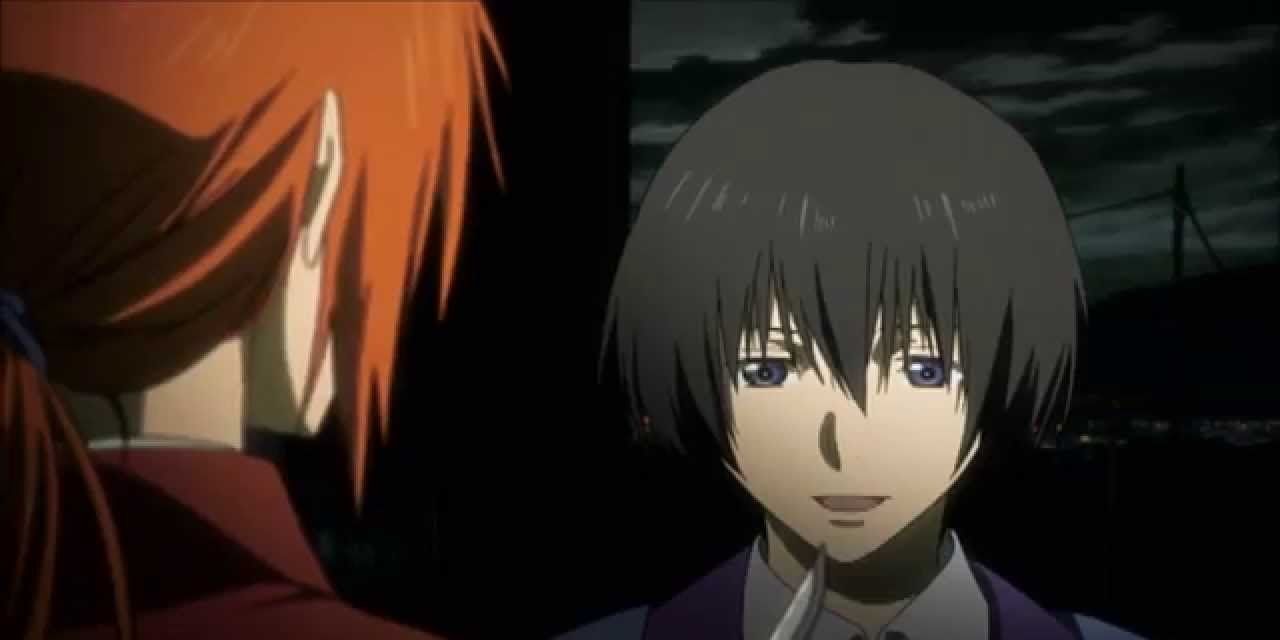 Shukuchi is based on a real tactic used in Japanese sword-fighting. It translates to “Shrink earth method” and essentially means a set of moves that will close the distance between you and the enemy quickly.

While it can indeed get pretty quick, Shojiro is able to move so quickly while performing it that he can attack from any angle and isn’t visible even to Kenshin. 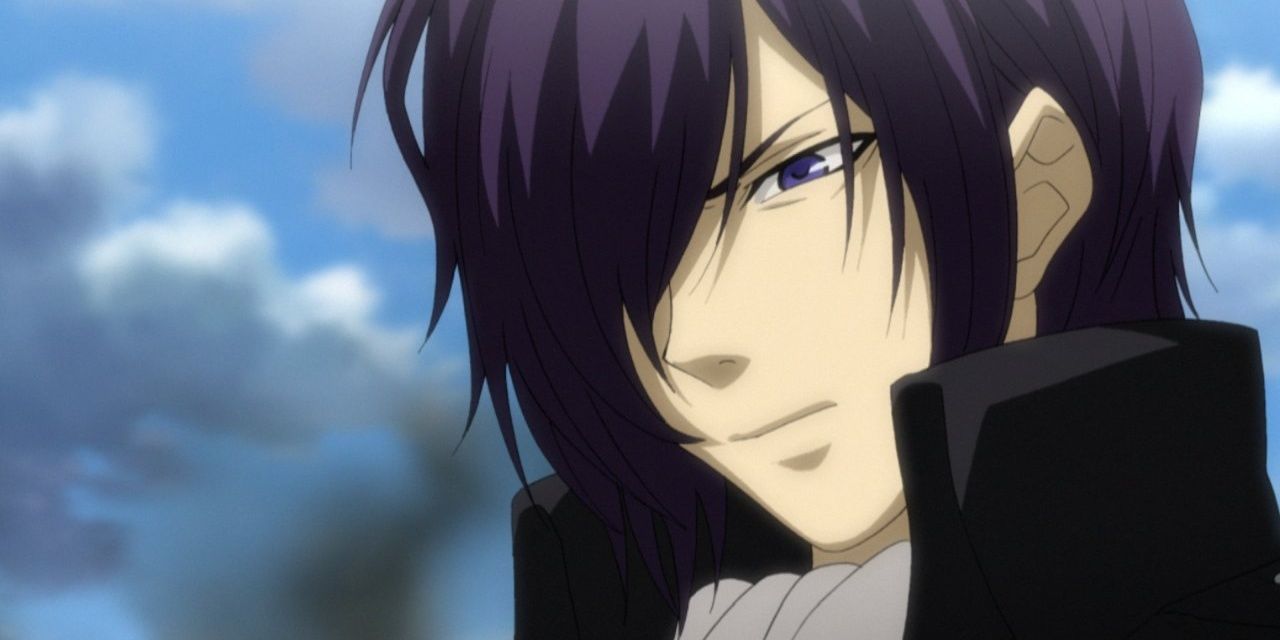 This character is probably the closest the series comes to having any of its characters be historically factual.

While he wasn’t ever associated with Gensai, the show does a great job at depicting his involvement in the Shinsengumi, his left-handedness, and the fact that a few of the members of the Shinsengumi were called the “Wolves of Mibu” after acting dishonorably in the early days before Hijikata came along to help shape them up. 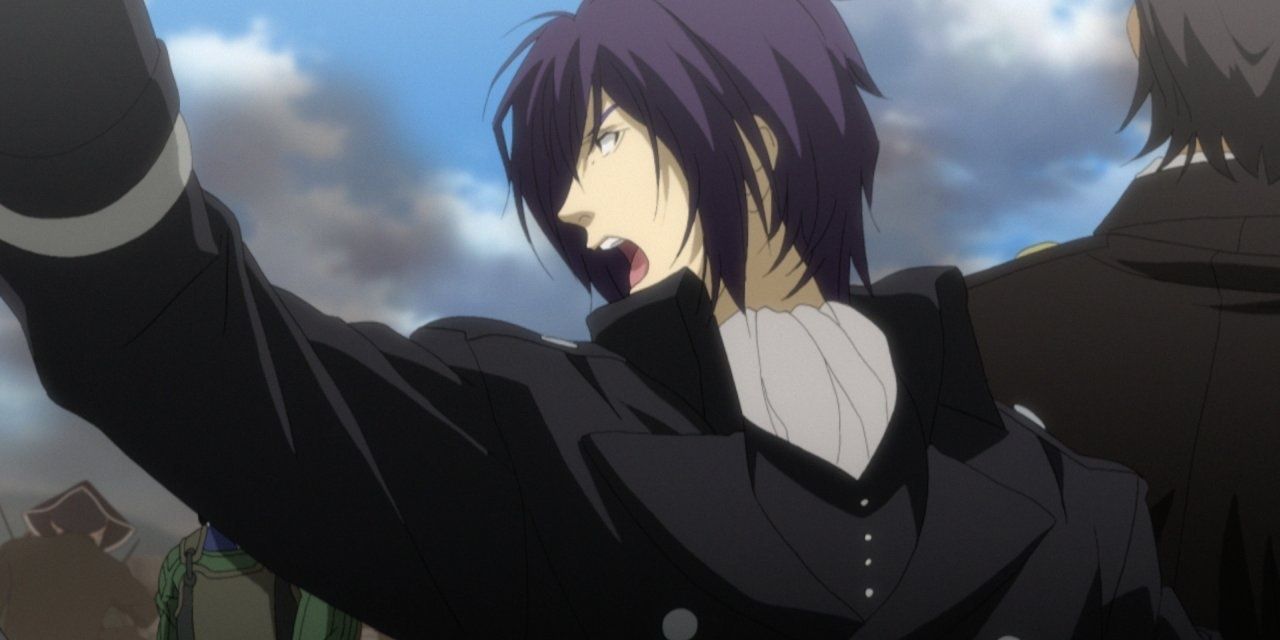 Originally, Saito Hajime in the show was intended to be a pure villain rather than an anti-hero who would occasionally show up and have the same goals as Kenshin. As such, he was written as a fairly mean-spirited person who while he had decent motivations would absolutely kill if he felt the need rather than leave people unconscious as Kenshin does.

In real life, Saito Hajime was just doing what he could for the ideals he believed in, no more or no less twisted by hate than any other swordsman.