Sex Education’s Adam Transformation Is Its Biggest Triumph Yet

Sex Education’s Adam Transformation Is Its Biggest Triumph Yet

Sex Education season 3 fleshed out Adam Groff’s character even more, turning his evolution from season 1 into the show’s most successful so far.

You Are Reading :Sex Education’s Adam Transformation Is Its Biggest Triumph Yet 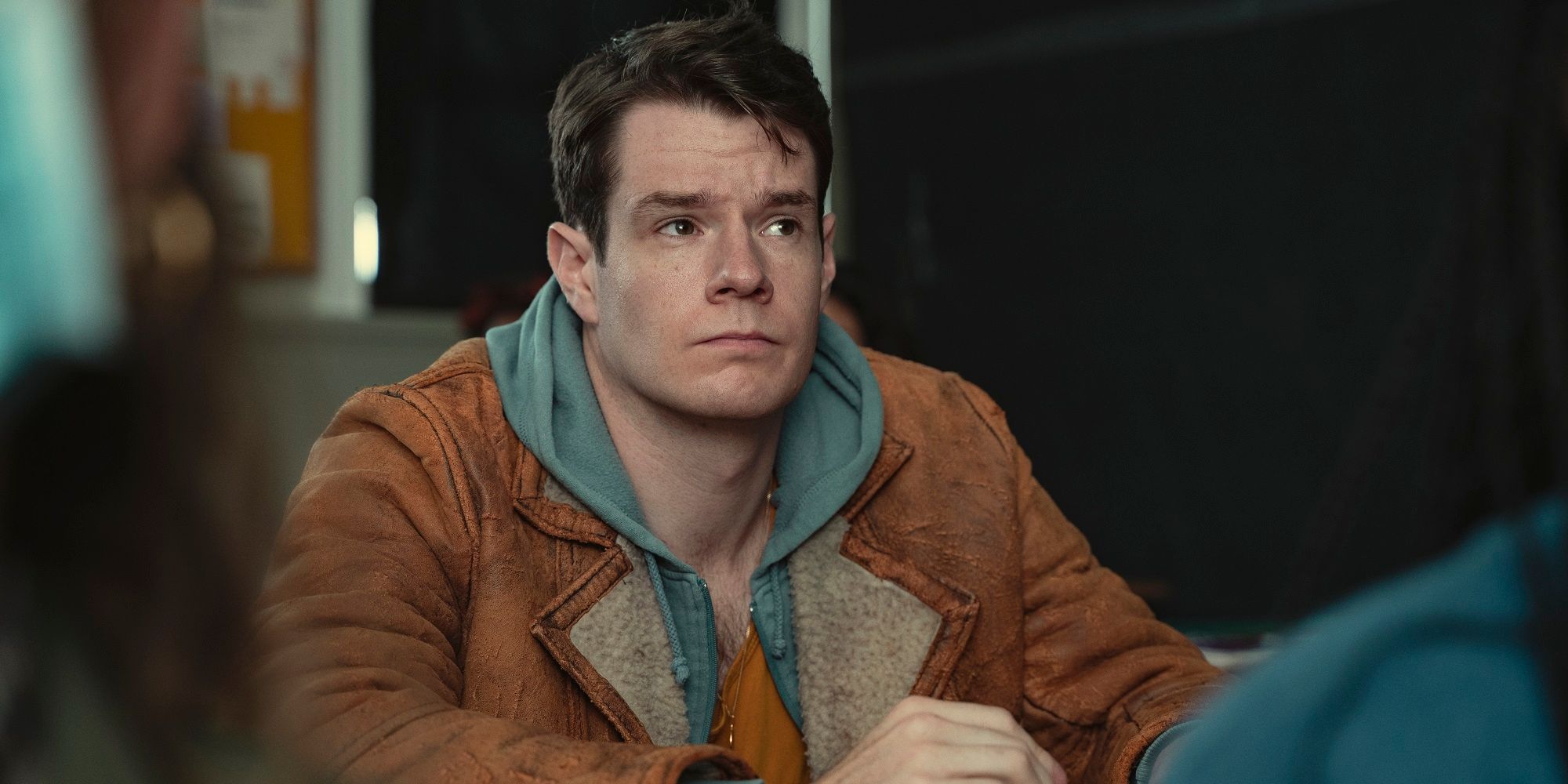 The transformation of Adam Groff (Connor Swindells) is Sex Education’s biggest triumph yet, especially in season 3 of the Netflix series. First introduced in season 1, Adam is the son of former Headmaster Michael Groff, who has a strained relationship with Adam. Over the course of three seasons, Adam has changed immensely for the better, and the way in which the series handled his evolution was successful.

Adam wasn’t always a character worth rooting for. In fact, he began the series as an antagonist. He bullied Eric Effiong, had difficulty managing and controlling his anger, and was closed off and uncommunicative to the point of frustration. Over the course of Sex Education’s three seasons so far, Adam has come a long way. It’s in his ability to change and grow as a person, exploring his identity and sexuality with the help of Eric, that has made him such a transformative character. He’s someone the audience can now root for, with the series taking care to show his sensitive side by allowing him to shed his past persona and learn from those around him.

One of the best things about Sex Education is in the way it takes characters who come off as one-dimensional at the beginning, morphing them into more nuanced human beings who don’t get stuck repeating the same cycles over and over again. In the case of Adam, it would have been easy to shoehorn him into the antagonistic bully for the entirety of the show’s run. However, the writers showcased different sides of him to the point that it became very easy to not only want what’s best for him, but to empathize with his struggles. In season 3 of Sex Education, Adam had an even bigger breakthrough, showing Eric, the audience, and himself that he does have the capacity and the capability to love and be loved. That is miraculous considering how angry and closed off he was at the start of his journey. 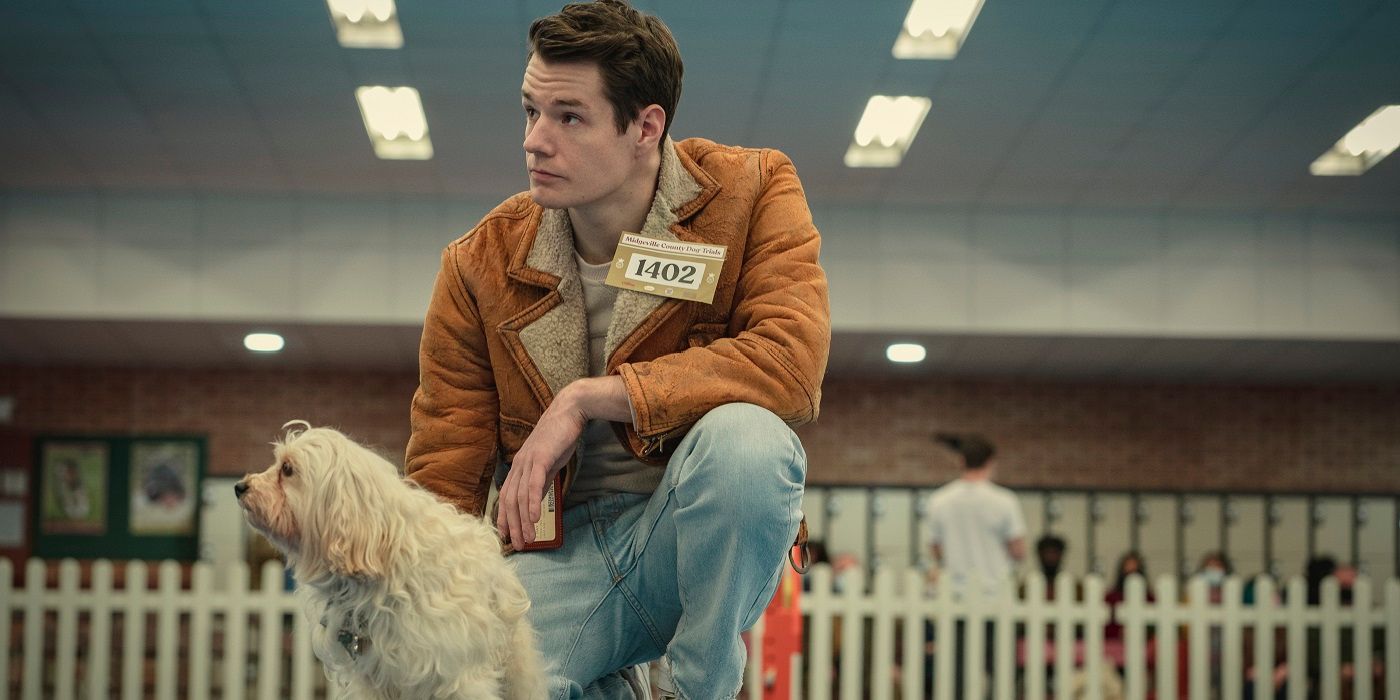 The series ultimately showcases how to properly — through good writing, character dynamics, and care — turn a previously unlikable character into someone audiences can truly care about. Paired with Swindells’ exemplary performance, there isn’t a single scene in which viewers can’t root for or sympathize with Adam’s plight. While Adam was never an outright villain, Sex Education gave him a phenomenal redemption story that didn’t shy away from his issues or who he was at the beginning of the series. Rather, the writers built upon that, breaking down and through his layers to explore his character thoroughly and thoughtfully.

Also giving him meaningful and interesting relationships with other characters (like Eric and Rahim) helped shape him in a good way. What’s particularly wonderful about Adam is that he never remains a static character. He’s ever-evolving, learning, understanding, and communicating in the best way he can. Like with Ruby in season 3, Sex Education expanded upon Adam’s character in a deeply authentic way. His growth since season 1 has made him one of the best characters on the show. And, with the way Adam’s story wrapped in the season 3 finale, there will hopefully be even more of that development to come.