Skyrim Doesnt Need Another Major Update But Its Still Welcome

Skyrim is finally getting a PS5/Xbox Series X update, and while exciting for fans of the game, it feels a little bit redundant.

You Are Reading :Skyrim Doesnt Need Another Major Update But Its Still Welcome 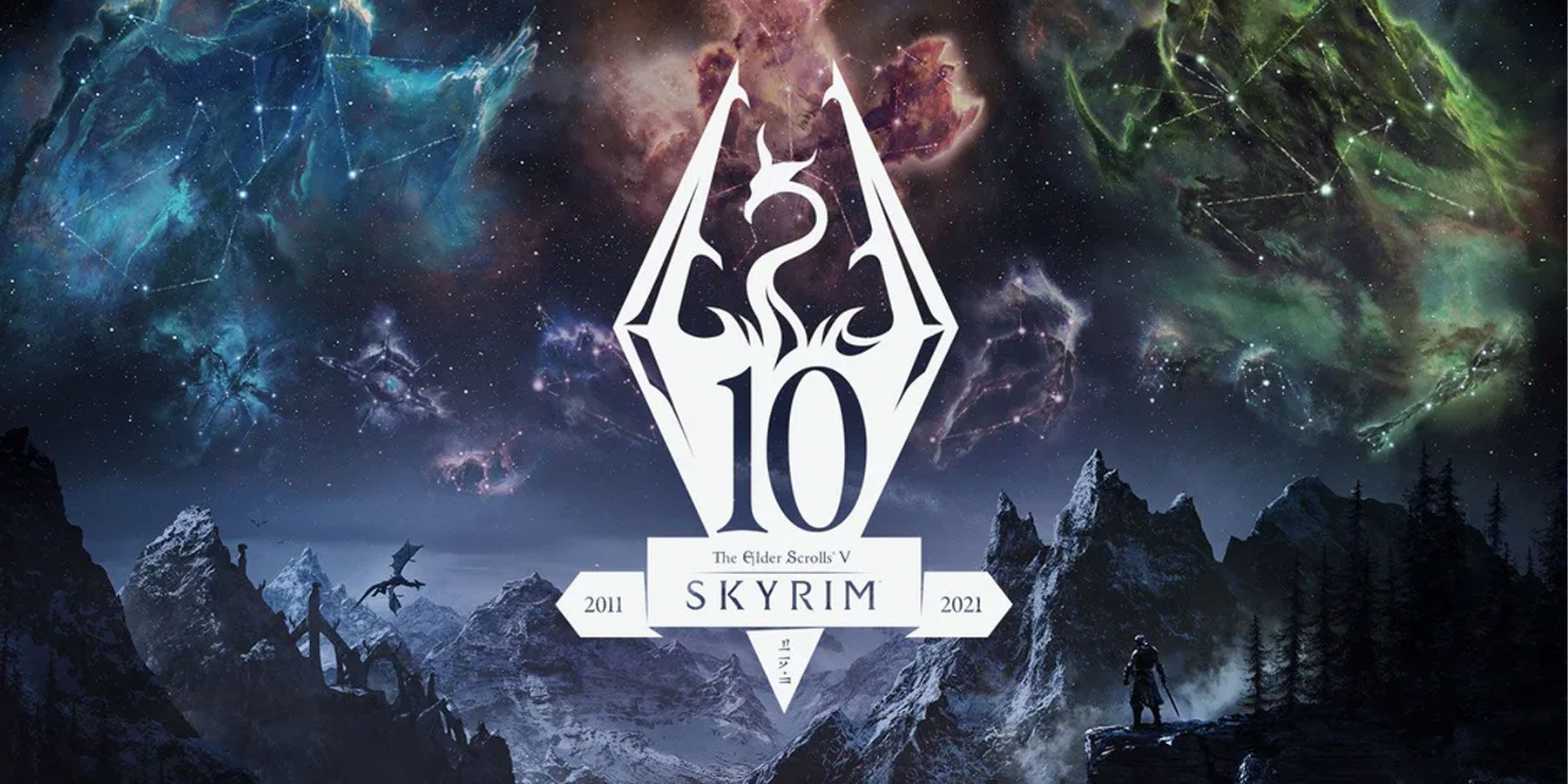 Many have theorized about when a PlayStation 5 and Xbox Series X/S version of The Elder Scrolls 5: Skyrim would be coming out, but today the announcement was official. On November 11, 2021, the game will be getting a 10-year anniversary edition that includes new content as well an upgraded version of the game for the newest generation of consoles. At the end of the day, the actual game is essentially another rerelease of Skyrim: Special Edition released for Xbox One and PS4, but that doesn’t mean it’s not worth fans’ time. 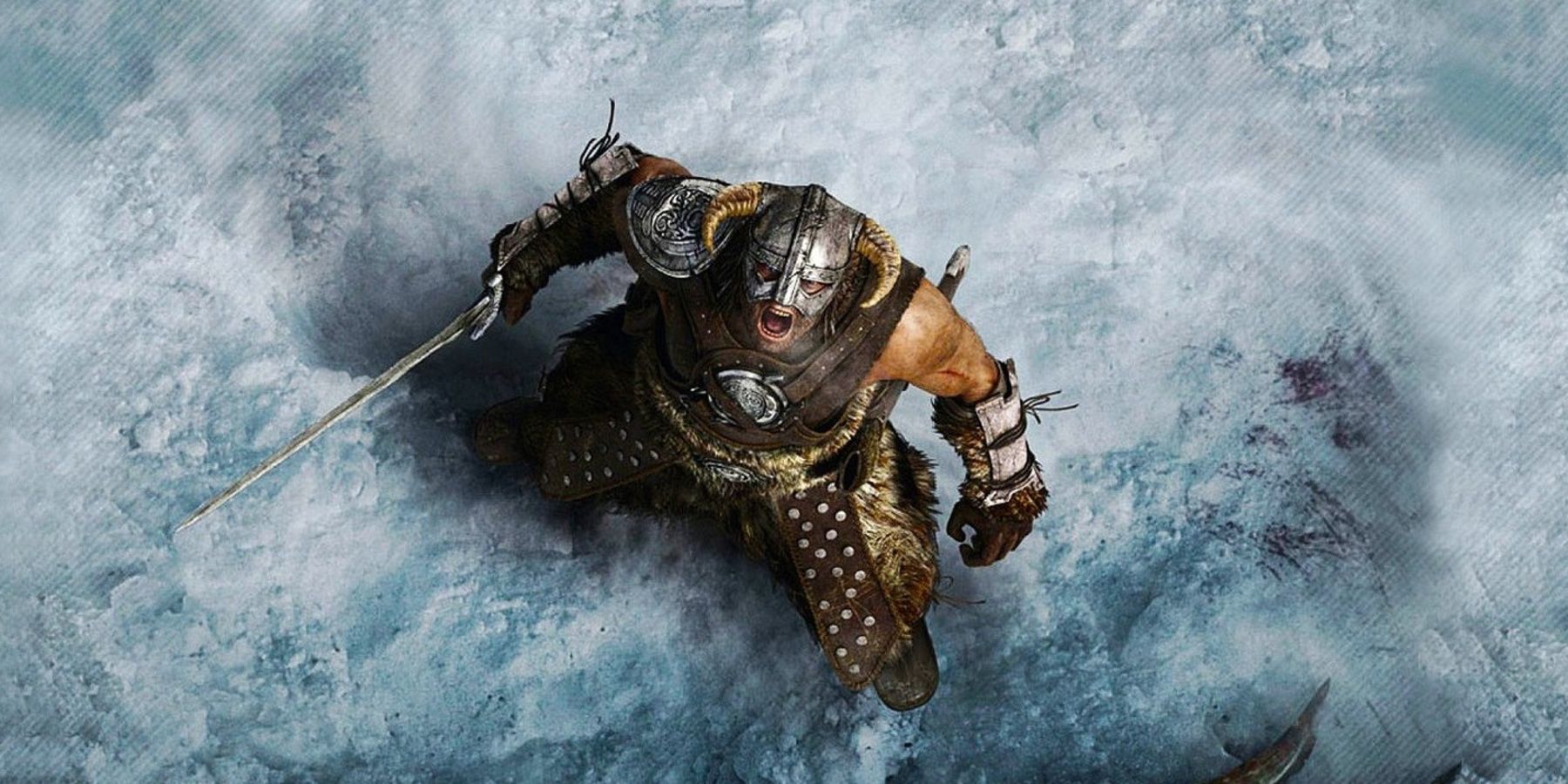 To put it bluntly, Skyrim doesn’t need another rerelease. Skyrim is available on every major console that’s come out since its release in 2011, barring the WiiU, so fans of the game and newcomers to the series have plenty of different platforms to pick the game up on. Additionally, through backward compatibility, the game is already playable on PS5 and Xbox Series X/S, so an upgraded version likely won’t do much to improve the game due to the sea of in-game mods available to players. Really, the upgraded version will make the game run and load better, which, while definitely a blessing, isn’t necessary to get the proper experience.

It just feels like overkill as so many fans expectantly wait for information and news about the next Elder Scrolls game that won’t be coming until Starfield wraps up its production late next year. While the new additions to the game like fishing and survival mode seem like good inclusions for Skyrim, it almost feels like it’s a little too late. Similar features have already been put in the game thanks to community-made mods, so it’s almost as if Skyrim’s community has already beaten Bethesda Game Studios to the punch. 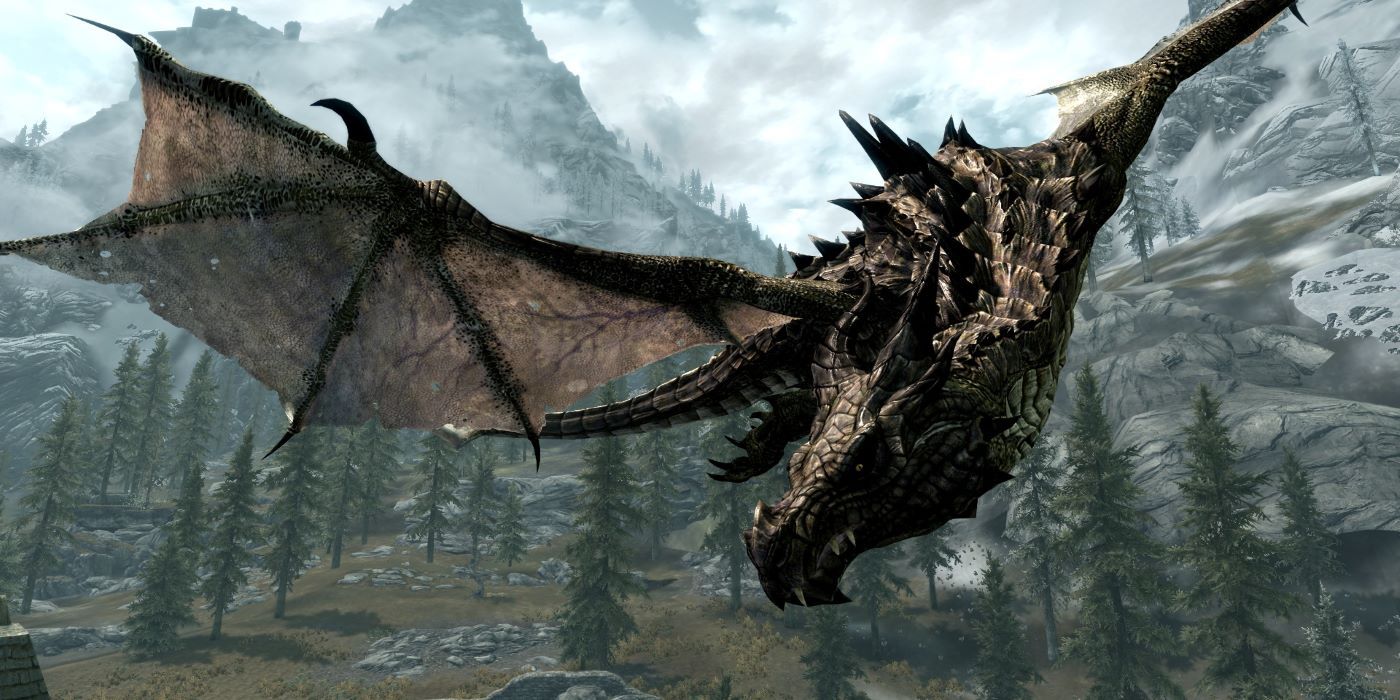 All that said, today is one of the big days that the Skyrim community has been waiting for ever since the PS5 and Xbox Series X/S were released last year. While they might seem like insignificant upgrades to someone who hasn’t touched the game in years, the processing powers of the new consoles will make the game run and look better than ever before. If any game needs more power devoted to it, Skyrim definitely deserves it, as it’s had notoriously poor performance in past versions, so hopefully, the PS5 and Xbox Series X can make it perform exactly as intended.

Additionally, while fishing might seem like a potentially laughable addition after 10 whole years, its omission has always stuck out as something that should have been included in the original game. An official survival mode for Skyrim also gives fans the ability to get a little bit more serious with their role-playing as things like food and health will need to be constantly monitored making each trip into a cave or dungeon more dangerous than ever before.

One of the coolest features of the Anniversary Edition of Skyrim is the way that Bethesda is giving back to the game’s community by including over 500 Creation Club elements. All in all, this rerelease is something for fans who have been playing the game for 10 straight years, so it makes sense that Bethesda would be leaning hard into its community aspects. So, at the end of the day, another rerelease of Skyrim doesn’t actually impact anyone who’s grown a little tired of rereleases and ports of a 10-year-old game and is more for the giant community surrounding it than anything else. Because of that, this feels like it might finally be the last rerelease of the game, neatly tying a bow on the Skyrim by saying “thanks” to the fans.