Taking its inspiration from classic ’90s strategy games, Songs of Conquest will invite players to build their kingdoms in a unique fantasy world.

You Are Reading :Songs of Conquest Is a Delightful Throwback to 90s TurnBased Strategy Games 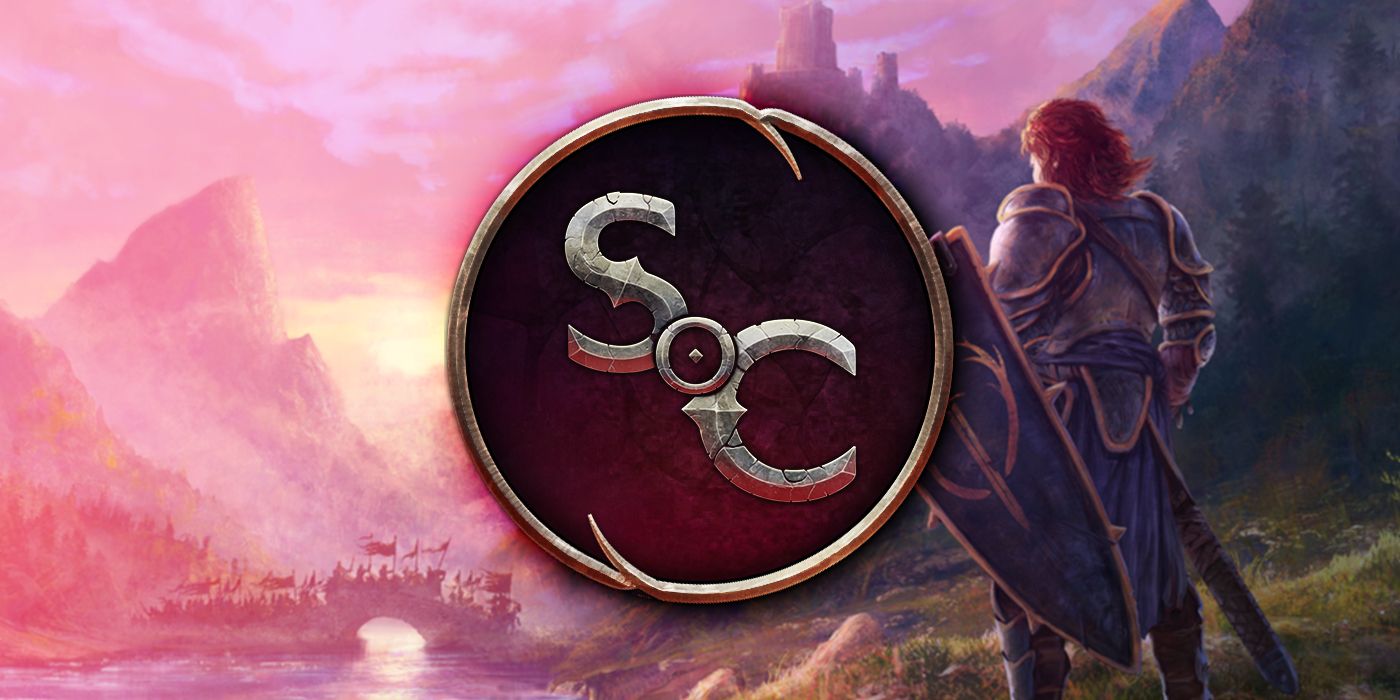 Modern strategy games have become massively grand experiences that tend to involve some pretty wide-scale scenarios. Titles like Crusader Kings III let players plot their way through an entire historical era, while others like Hearts of Iron IV task players with guiding a country through the global conflict of World War II. However, there’s no doubt that even the grandest of 4X titles take heavy inspiration from the classic turn-based titles of the past.

Classic franchises like Age of Empires and Heroes of Might and Magic helped define the turn-based strategy genre back in the day. Not only did many of these games feature some truly unique worlds to explore, but each franchise tended to have unique mechanics to help them stand out from others. While many of these classic turn-based titles remain available through websites like GOG.com, there hasn’t really been a new strategy game that really captured the nostalgic spirit of those older franchises — until now. 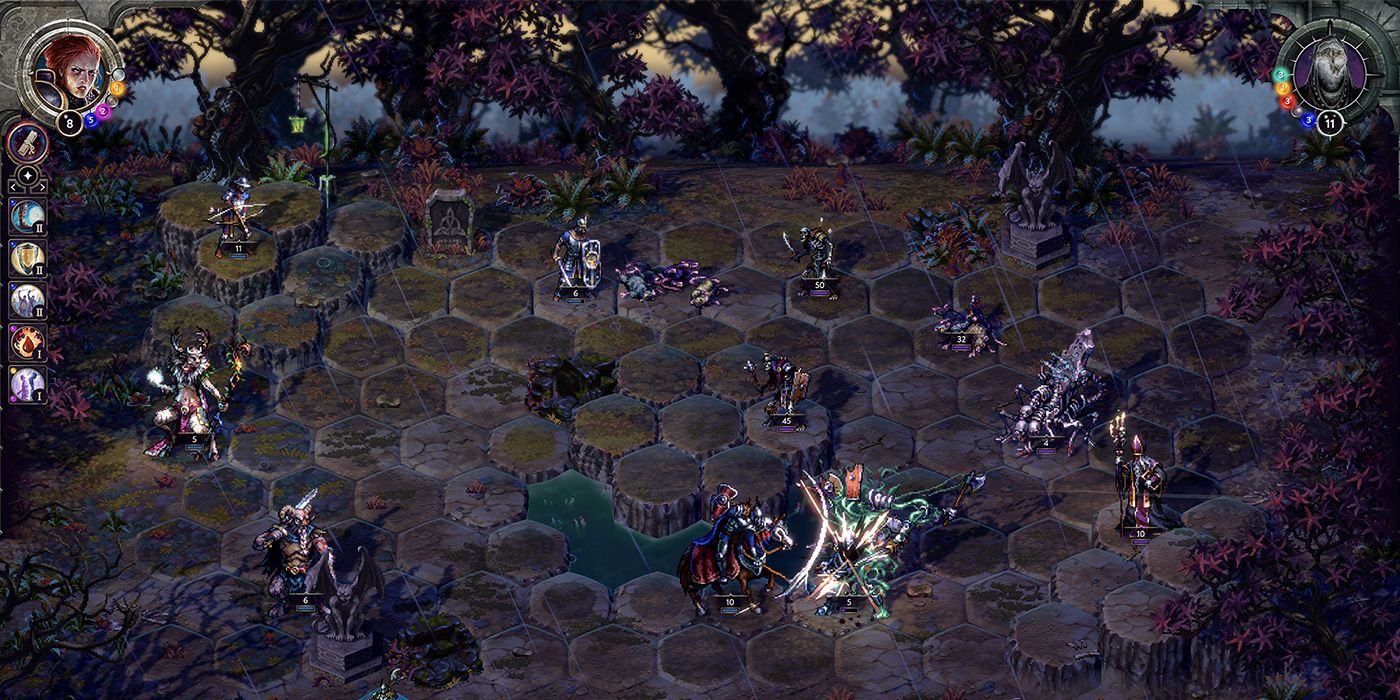 One of the game’s more interesting features is a combat system similar to Heroes of Might and Magic III. Players can take their armies built with a wide range of different troops into a hex-based battle grid. Each unit has its own unique abilities, with some even capable of utilizing magic to their advantage. The game’s website also notes that unit positioning and terrain will be a major factor in battle, specifically noting tactics like bottlenecking an opponent and gaining the high ground.

The Heroes of Might and Magic influence doesn’t stop there. The art style is very reminiscent of that title, with Songs of Conquest featuring some incredibly detailed HD sprite work. Both the units and the overworld have that “crunchy” pixel art look to them that many 90s strategy titles utilized. Going off screenshots, the overworld seems to be using an interesting blend of 2D and 3D to give things like mountains a sense of scale.

The sprite work for the units sticks out wonderfully from the background in the screenshots provided, in part due to the color contrast. This gives the entire game a distinct look when compared to the titles it’s drawing inspiration from, which could sometimes have color pallets that seemed a bit muddled. The units themselves seem to have some pretty interesting designs as well, with each of the four factions having distinctly different looks. 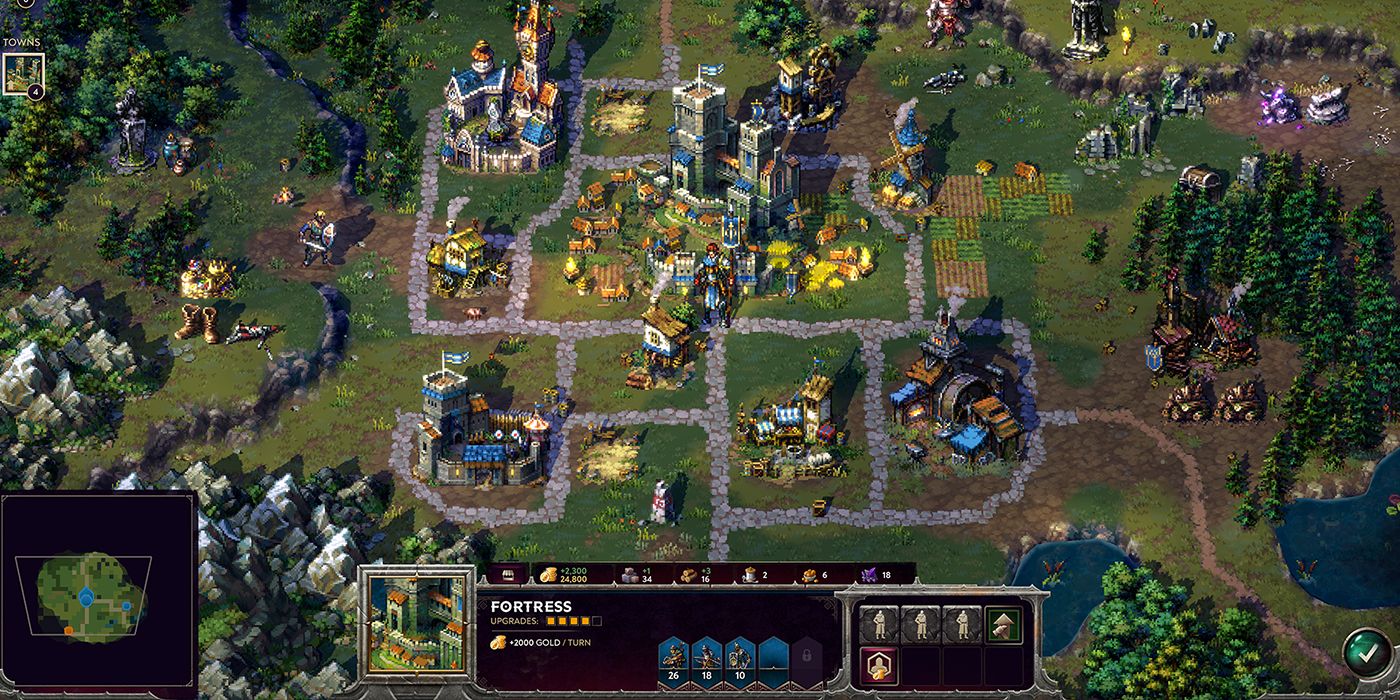 There are four factions currently planned for the game, with each already having a small paragraph of background lore on Songs of Conquest’s website. The Arleon is what remains from a shattered Empire, the Barya are an independent group of merchant states, the Rana is swamp-dwelling beasts unified by a mysterious magic-user, and the Barony of Loth is a kingdom of cultists on the decline. Each faction seems to have something to prove, such as succeeding the Empire or rising to former glory.

Each faction also seems to have hero units known as Wielders. Wielders are described as powerful mages and it seems as though each faction will have its own unique Wielders to recruit, alongside other units as well. While there’s certainly an emphasis on magic in the game’s lore, it seems as though the goal is for magic units to be balanced enough compared to other types so that multiple kinds of playstyles are viable.

Those interested in Songs of Conquest should check out the game’s devlog or the official Discord server. Lavapotion has been frequently updating fans on their progress with the game, showing off everything from unit designs to new improvements to AI pathfinding. Given how active the developers are, it’s clear that there’s a ton of love for the genre being put into Songs of Conquest that will hopefully show when the game releases this year.