You Are Reading :Sonic the Hedgehogs YouTube Channel Shares a New Eggman Story 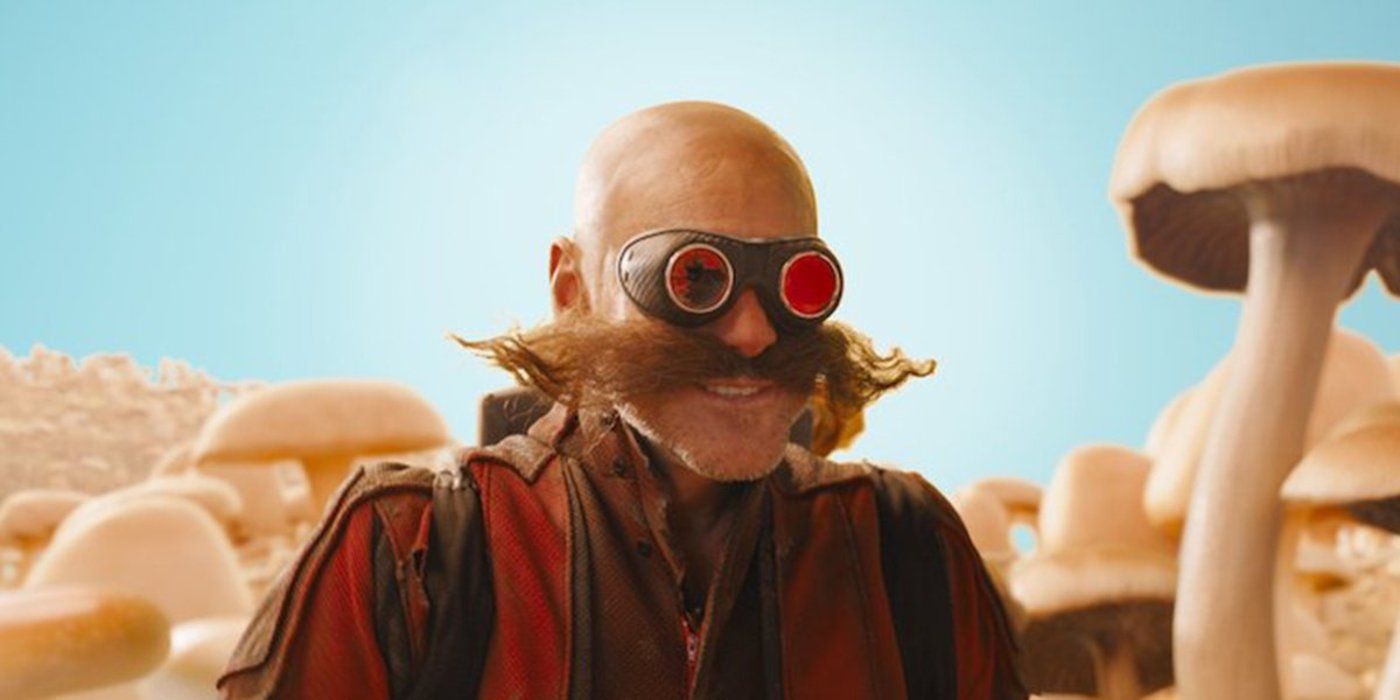 The YouTube channel for the Sonic the Hedgehog franchise has released a new story starring the series villain Eggman. While the story is an amusing riff on a classic tale, fans may be surprised by some of the characters that make an appearance, possibly teasing a return in future franchise installments.

This year has been a very quiet year for the Sonic the Hedgehog franchise. Although the year started with the surprise success of the Sonic the Hedgehog movie, the worldwide spread of COVID-19 seems to have put Sega’s other plans for the franchise on hold. The franchise was initially set to offer a major announcement of some kind at the 2020 SXSW conference, but when it was canceled, Sega did not provide an announcement in any other form. As it stands, the last mainline series installment was Sonic Forces, which is now over three years old.

Entitled “An Eggman Carol,” the new video retells Charles Dickens’ classic A Christmas Carol story with a Sonic twist. Sonic and his friends pose as the ghosts of Christmas Past, Present, and Future to convince Eggman to change his ways. The video is filled with all kinds of clever references that only the most dedicated Sonic fans will notice – for example, Eggman’s pajamas are a reference to his earliest design concepts, which envisioned Eggman as a hero. Some references are a bit easier to recognize – for example, the ghost version of Sonic has shackles made of the series’ iconic Rings.

Unsurprisingly, Eggman learns very little from the ghosts who visit him. While he is typically viewed as a silly or over-the-top nemesis to Sonic, Eggman has committed a range of war crimes, and successfully took over the world for several months in Sonic Forces. While some may be disappointed that Eggman resorts to using the Chaos Emeralds to avoid bettering himself as a person, it is absolutely in character and an amusing subversion of the classic tale.

It’s worth noting that the video features a few relatively obscure characters, including the Babylon Rogues from the Sonic Riders games, whose last starring role was in Sonic Free Riders for the Xbox 360. Eggman’s vision of Christmas Future also shows Eggman Nega, Eggman’s descendant from the future, who starred in the Sonic Rush and Sonic Rivals games. Given the Sonic franchise’s focus on jokes and memes over the last few years, it’s difficult to know whether characters like Eggman Nega could have a major role in future games, or if his inclusion in the video is just a one-off joke.

Even without any new games officially announced, the Sonic franchise is active in other ways beyond the holiday video. Netflix accidentally leaked a new Sonic series to debut in 2022. Plus, the Sonic the Hedgehog 2 film is currently in the works, promising to add series mainstay Tails to Sonic’s continued cinematic adventures. While a game announcement is surely in the works, it shouldn’t be hard for fans to keep themselves excited in the meantime.