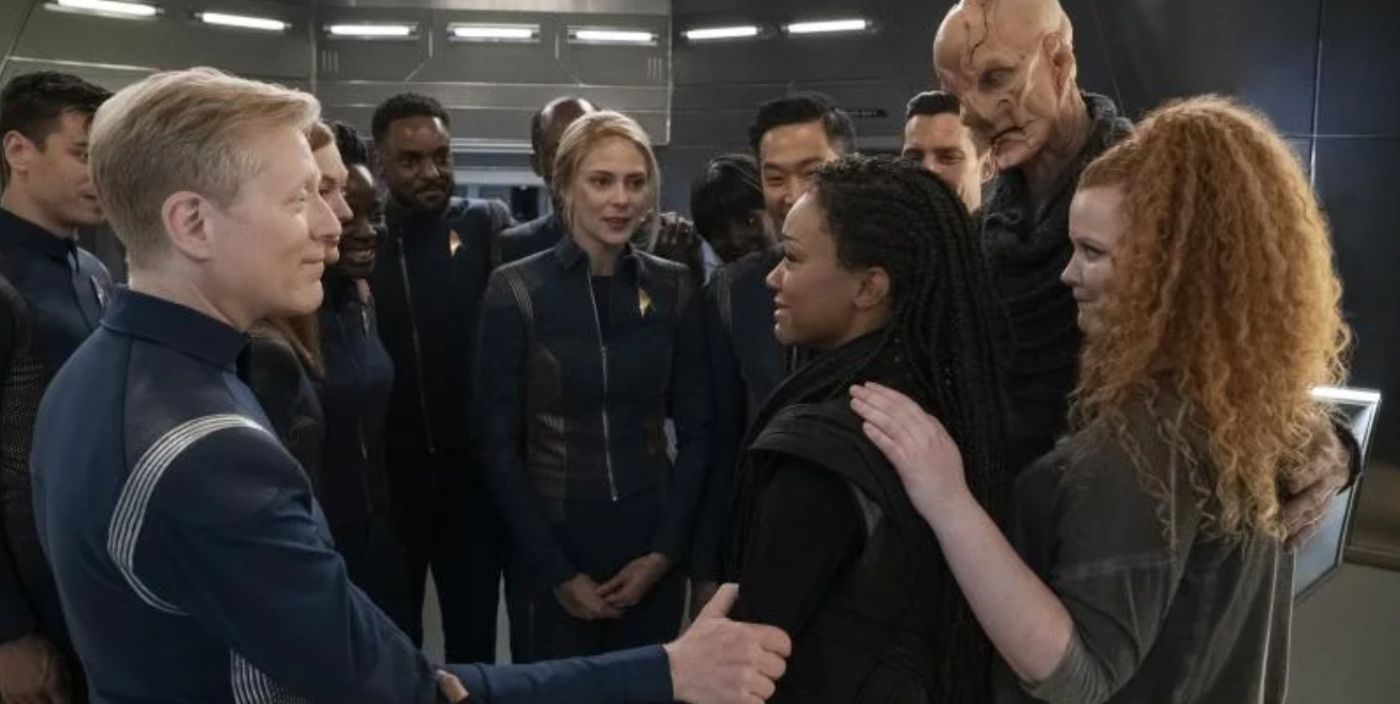 Star Trek: Discovery is Paramount+’s most-watched television series, ahead of programming like iCarly and Kamp Koral: Spongebob Under Years.

You Are Reading :Star Trek Discovery is Paramounts MostWatched Show 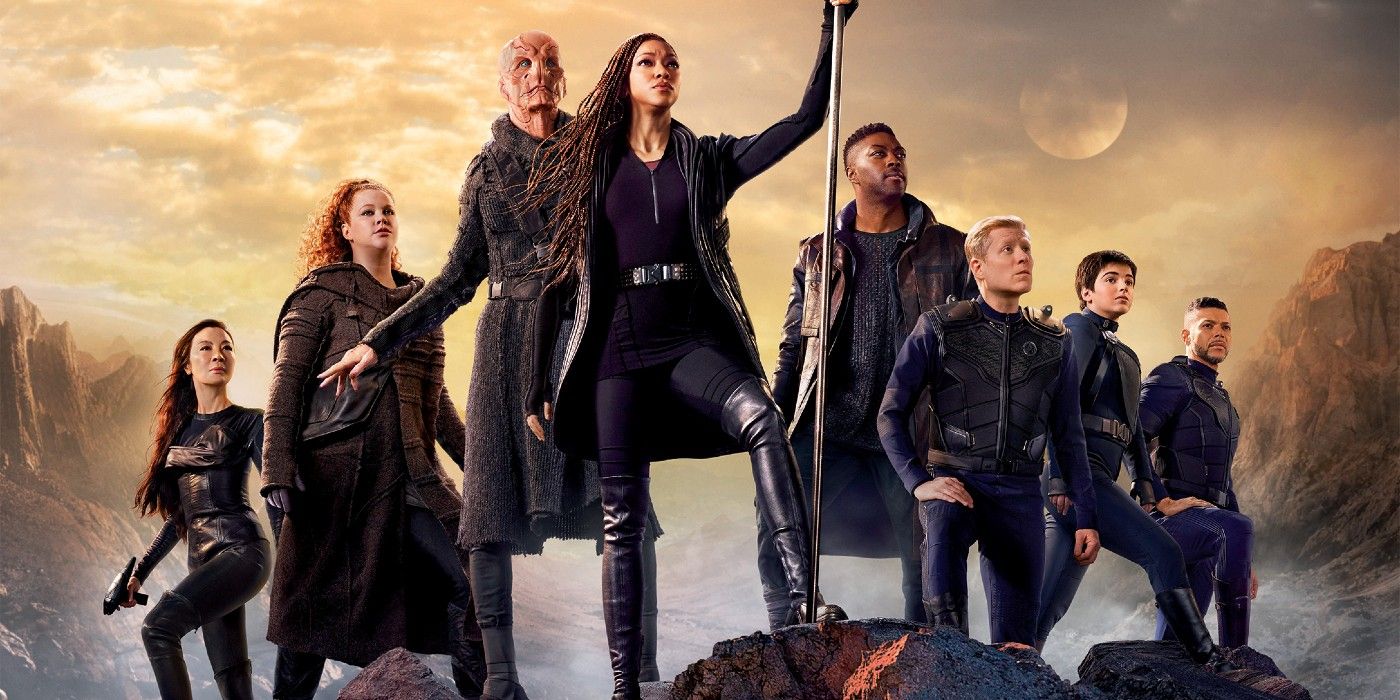 Paramount+ might not be a streaming service on the level of Disney+ or Netflix, but the streaming service has made a name for itself with its original programming. Star Trek: Discovery airs alongside series like The Good Wife spin-off series The Good Fight, Evil (which migrated from CBS to Paramount+), and Why Women Kill, which was just recently renewed for a third season. The network is also expanding its IP branded content as they have the revival of iCarly and Kamp Koral: SpongeBob’s Under Years and 1883, a prequel to the hit series Yellowstone, which is set to premiere on December 19, 2021.

It appears however that Star Trek: Discovery remains the streaming services’ biggest series. According to Collider, Star Trek: Discovery was the most-watched series on the service with the iCarly revival coming in at number two. No official numbers or data were provided by Paramount+ with how many viewers streamed the series.

Star Trek: Discovery’s success could be due to a number of factors. The series may have picked up more viewers during the COVID-19 pandemic as more people had time on their hands to binge television, as well as the fact that CBS aired the Star Trek: Discovery season 1 on their programming block in the fall of 2020 to fill up its broadcast lineup due to COVID-19 production delays. Given the popularity of the recent Star Trek films, it is likely audiences who know the films tuned into the series given they share some similar production qualities.

Paramount+ is invested heavily in the Star Trek brand, with the animated kids series Star Trek: Prodigy currently on hiatus until January while Star Trek: Lower Decks and Star Trek: Picard are set for new seasons. Star Trek: Strange New Worlds, a spin-off series to Discovery focusing on Christopher Pike (Anson Mount) and Spock (Ethan Peck) is set to premiere sometime in 2022 and with how successful Star Trek: Discovery has been it is likely that show will see a boost in viewers curious to check out the spin-off. Paramount+ decision to invest heavily in Star Trek has paid off greatly for them, and it appears Star Trek: Discovery will be sticking around for a while.