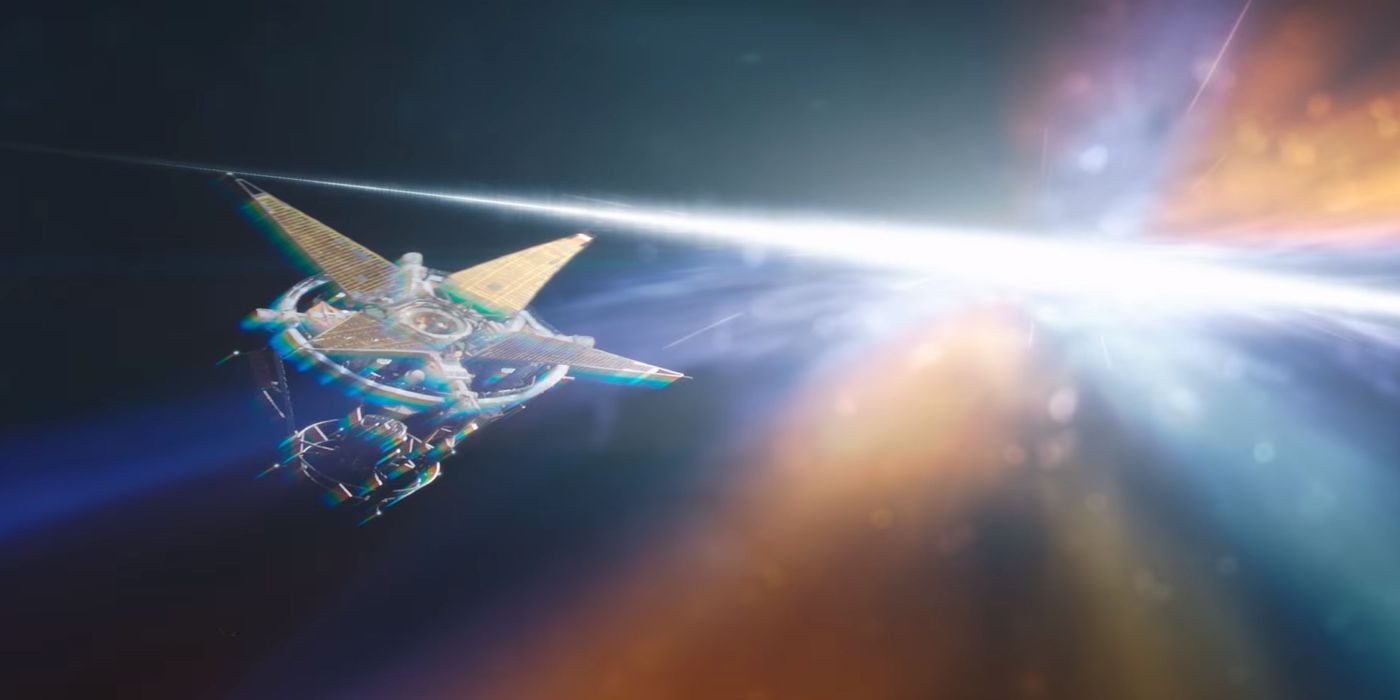 Starfield is Bethesda’s new space epic RPG and it could mean bad news for BioWare’s Mass Effect 5 as both studios brace for the next generation.

You Are Reading :Starfield is Bad News for Mass Effect 5 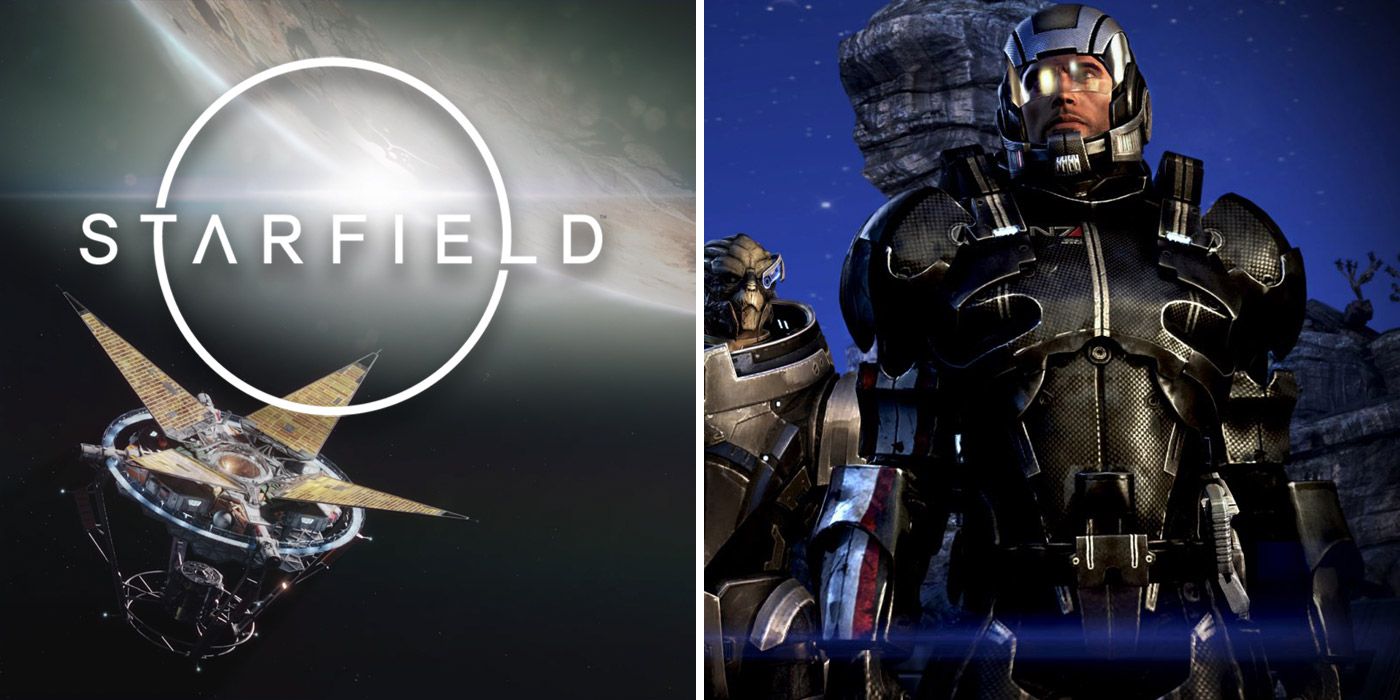 Bethesda is embarking upon its first new IP game in 25 years. Starfield is the studio’s space epic RPG set to release before The Elder Scrolls 6, meaning fans can likely expect to see the new game at some point in the next two or three years.

However, while Starfield has the potential to revive interest in Bethesda after the disappointing reception of Fallout 76, the RPG could be bad news for BioWare as the developer attempts to recover with Mass Effect 5. 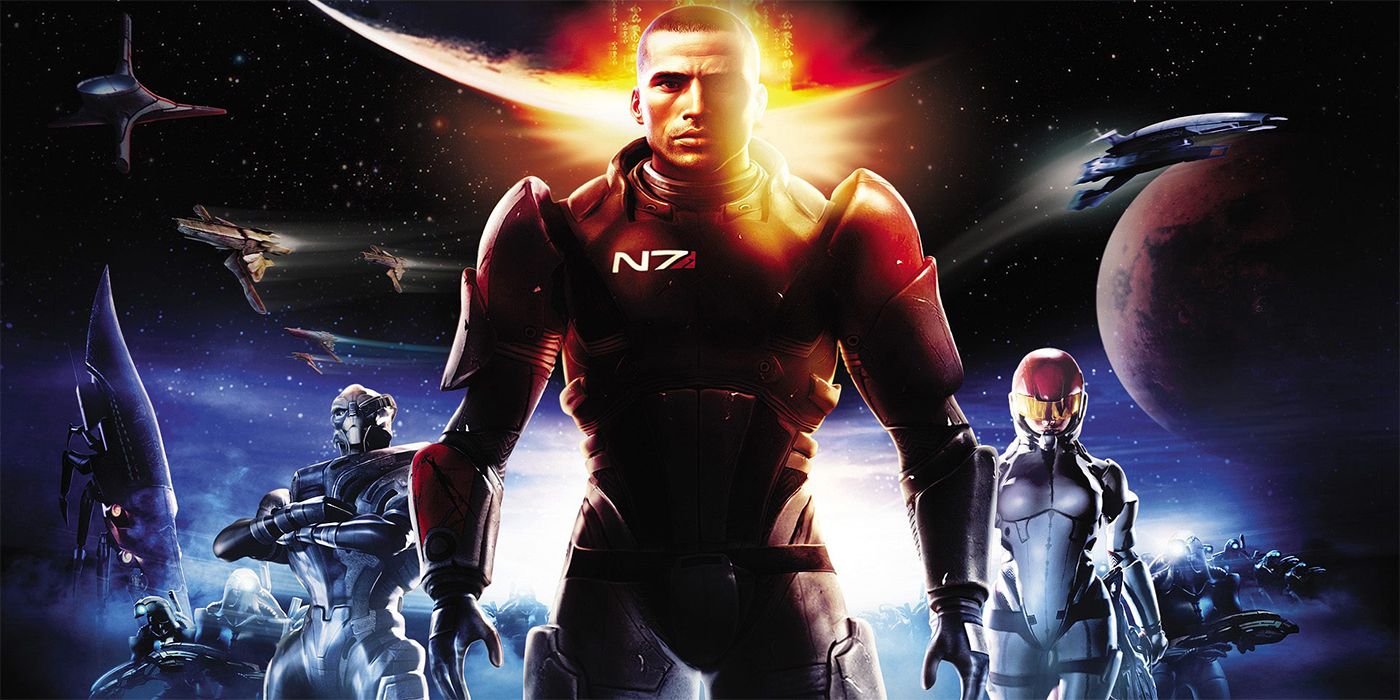 Starfield is bad news for Mass Effect 5 in the simple sense that another space-set science fiction series risks saturating the market and decreasing interest in the older franchise. However, there are more reasons that Mass Effect specifically could suffer from a new IP hitting the shelves in the next few years or so.

At least until the release of Mass Effect: Andromeda, the Mass Effect franchise had an almost universally acclaimed name and was seen as one of the strongest in the RPG industry. Indeed, this is one the reasons why BioWare is sticking with the series, especially after its last new IP in Anthem destroyed a lot of faith in the company. One big problem the Mass Effect series faces now, however, is originality, and the challenge is as much mechanical for an RPG as it is story-driven.

One of the ways the developer encouraged players to interact with their squadmates in the original Mass Effect trilogy was by taking advantage of the unfamiliarity the player had with the world. The original Mass Effect had a Krogan companion, a Turian, a Quarian, and an Asari, each of which provided an insight into the complexities of the species and culture to which they belonged.

For example, to find out why Quarians wear biohazard suits at all times when interacting with other species, the player had to get to know Tali, the Quarian on board the Normandy and, as a result, got the know the character personally as well. Similarly, to understand how the Asari survive as a species of a single sex and outwardly female-presenting appearances, the player had to talk to Liara and would learn about the character independently of her species at the same time as their relationship developed. 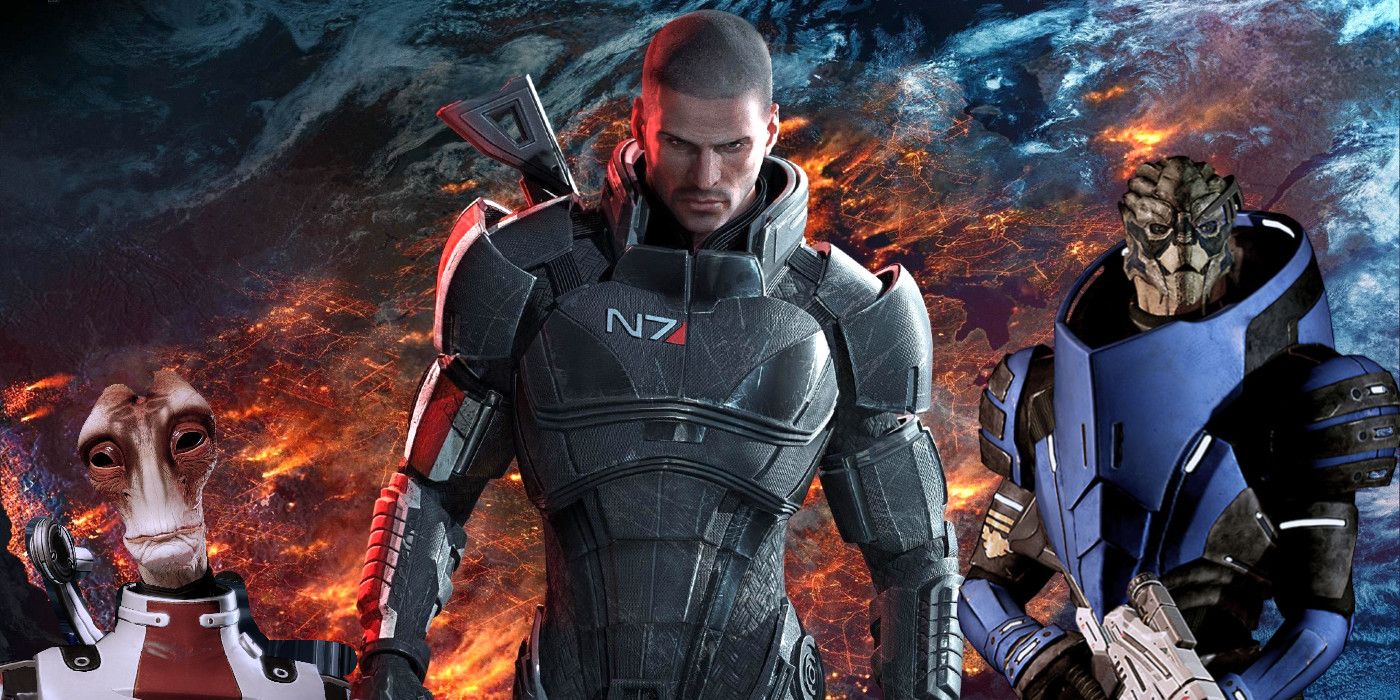 The problem Mass Effect faces now is that the franchise’s biggest fans now also have access to a huge amount of knowledge about the game’s universe which incentivizes them to explore far less. This had a big effect on Mass Effect: Andromeda, where the most popular squadmate by far was Jaal to the extent that Jaal was made romanceable by all players in a later patch.

Jaal is the only character of a new species introduced in that game, and therefore the only character that players were incentivized to speak to in order to learn more about the setting. This helped more players form a relationship with Jaal than they did with the Asari companion in the game, in part because players who remembered Liara T’Soni from the original trilogy had less reason to be curious about the Asari.

It is unclear how BioWare could overcome this problem with Mass Effect without introducing an entirely new roster of races which would change the face and character of the series entirely, a decision which would likely draw a lot of backlash from fans. This puts Starfield at a significant advantage as a new IP, especially a science fiction one with a focus on exploration. Simply put, Starfield has the ability to give players a totally new universe to explore from the ground-up, including its locations, peoples, and cultures, in a way Mass Effect simply cannot do any more.

The only way Mass Effect could likely return to the sense of exploration and originality which defined the first few installments in the series would be to diverge from the things that made the Mass Effect universe stand out to begin with in the name of originality. Perhaps BioWare could reduce the impact of the problem by allowing players to play as any of the original main Mass Effect species, while most of the companions in the next game are of new species that either hasn’t been seen before or hasn’t been focused on in the same depth as the species of the squadmates in the original trilogy.

The Future of Sci-Fi RPGs

Even if Mass Effect is able to overcome the problem in this way, the fact remains that Starfield is never presented with that challenge to begin with. New Mass Effect games will always be suspended in a balancing act between trying to show the players something new while staying true to the feeling of the original games, while also trying to balance all of that with the fact that part of what made the original games so interesting was their originality.

Starfield has total free reign to be as creative as Bethesda likes, and players could be totally drawn into the game’s open world in search of answers just as many were when Skyrim’s huge open-world landscape was made available to players for the first time back in 2011. In fact, Starfield has even more freedom than a Bethesda game has had in years to tell a story with a completely original setting, and the fact that Bethesda has revealed little about the nature of the world so far is likely part of a strategy to increase curiosity about the fundamental nature of the setting in a way that would no longer work for the well-established Mass Effect franchise.

Both Bethesda and BioWare have big challenges ahead. In the early 2010s, both studios were on top of their respective markets, Bethesda for open-world first-person RPGs and BioWare for narrative-driven RPG. By 2020, both studios have released games which did not live up to their previous critical and commercial success. However, by taking on a new IP, Bethesda avoids some of the problems of saturation which BioWare will likely face. Which approach will prove to work in the long-term, however, remains to be seen.

Starfield is currently in development.