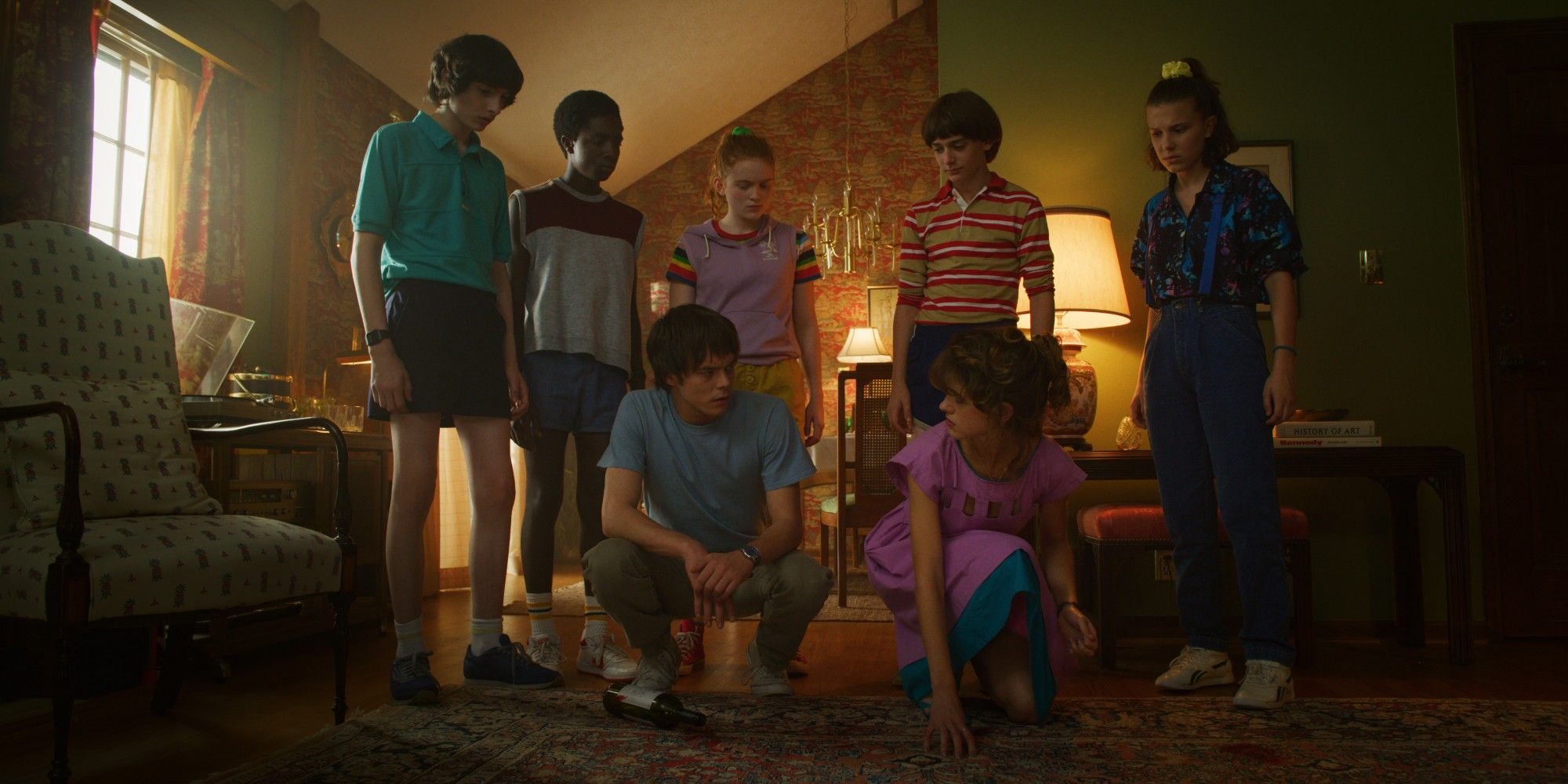 Mike and Lucas are two of the best characters on Netflix’s Stranger Things, but their relationship is rocky. Here’s why the two aren’t real friends. 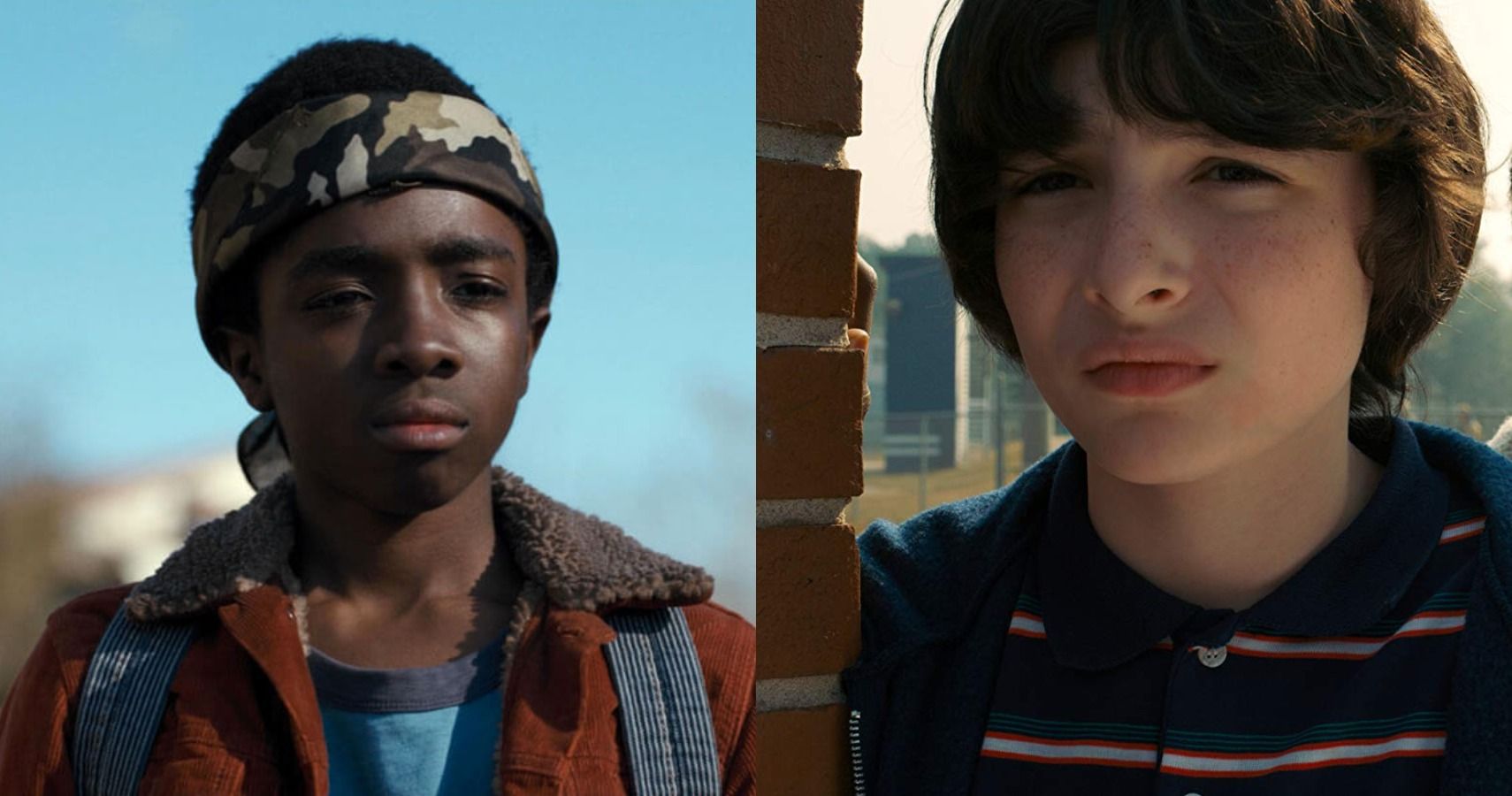 Stranger Things is a Netflix series that embraces the supernatural, bringing the 80’s back on audience screens with references to pop culture classics. The show has an amazing group of characters to love and root for, an incredible world to immerse viewers in and a creature to fight from their darkest nightmares. But looking back through the past 3 seasons, have all the Party members really been getting along? Are they true friends?

Mike Wheeler and Lucas Sinclair are two outspoken, forward-thinking and caring individuals but their friendship is a rocky one. Here are 10 reasons they aren’t true friends and evidence that they could both put in some more effort towards their relationship. 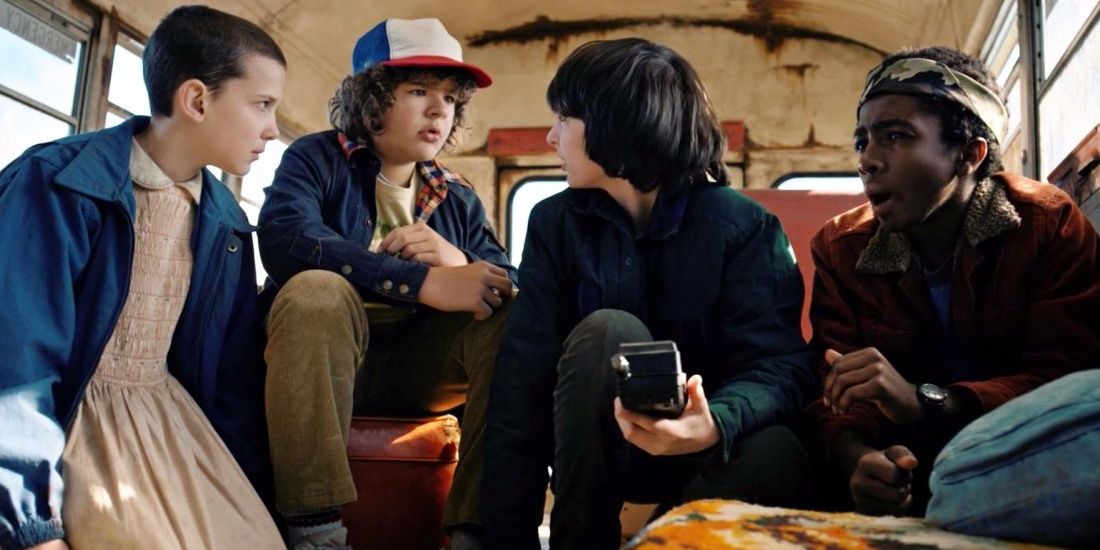 Lucas and Mike had a tense friendship from the get-go. But it’s the moment in the junkyard that really shows how complicated their feelings are towards each other. When Lucas, reeled up from the events of the past couple days, finally let’s all of his emotions reign free, he doesn’t make it easy on the ears of his friends.

Mike, having heard enough insults towards Eleven, decides to make the argument a physical one. As the two brawl on the ground, Eleven screams for them to stop and throws Lucas off Mike, accidentally throwing him against a rusty car. This prompts Mike to yell at her and ask what’s wrong with her, even though he was defending her two minutes prior. 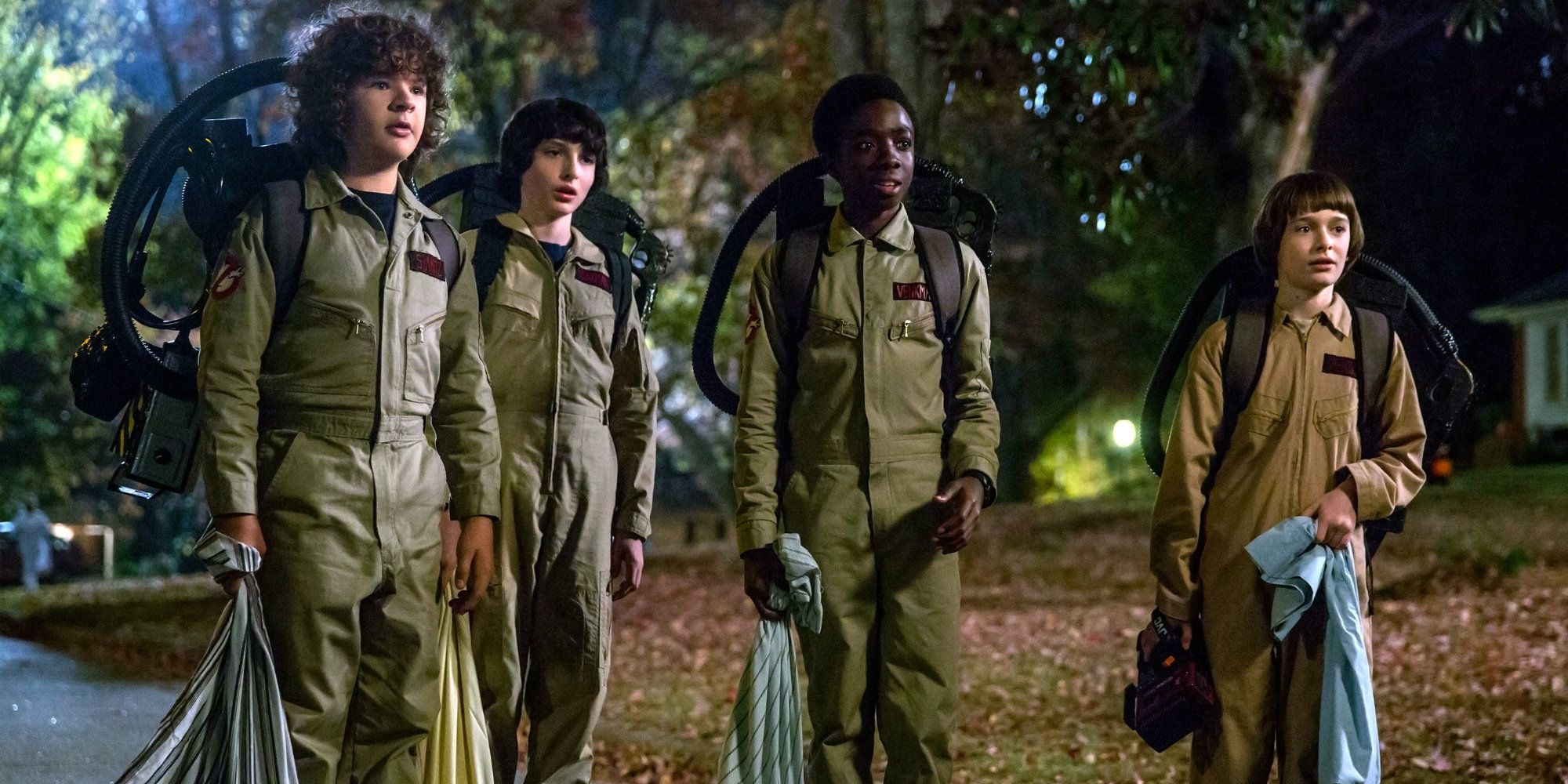 When Will, Dustin, Mike, and Lucas decide to dress up as the Ghostbusters for Halloween in season 2, everything seems fine and dandy. The audience is shown a montage of each Party member embracing their costume while their parents take photos. Well, all except Mike. But when they get together outside the school, there are two Venkman’s.

Mike argues that Lucas was meant to be Winston and that Lucas and the Party had all agreed on this, despite Dustin and Will’s objections. Lucas asks Mike why he can’t be Winston if he thinks Winston is so cool, and when Mike says he can’t and falters, Lucas asks if it’s because he isn’t black. Knowing that even though he didn’t say it, his friend had thought it. 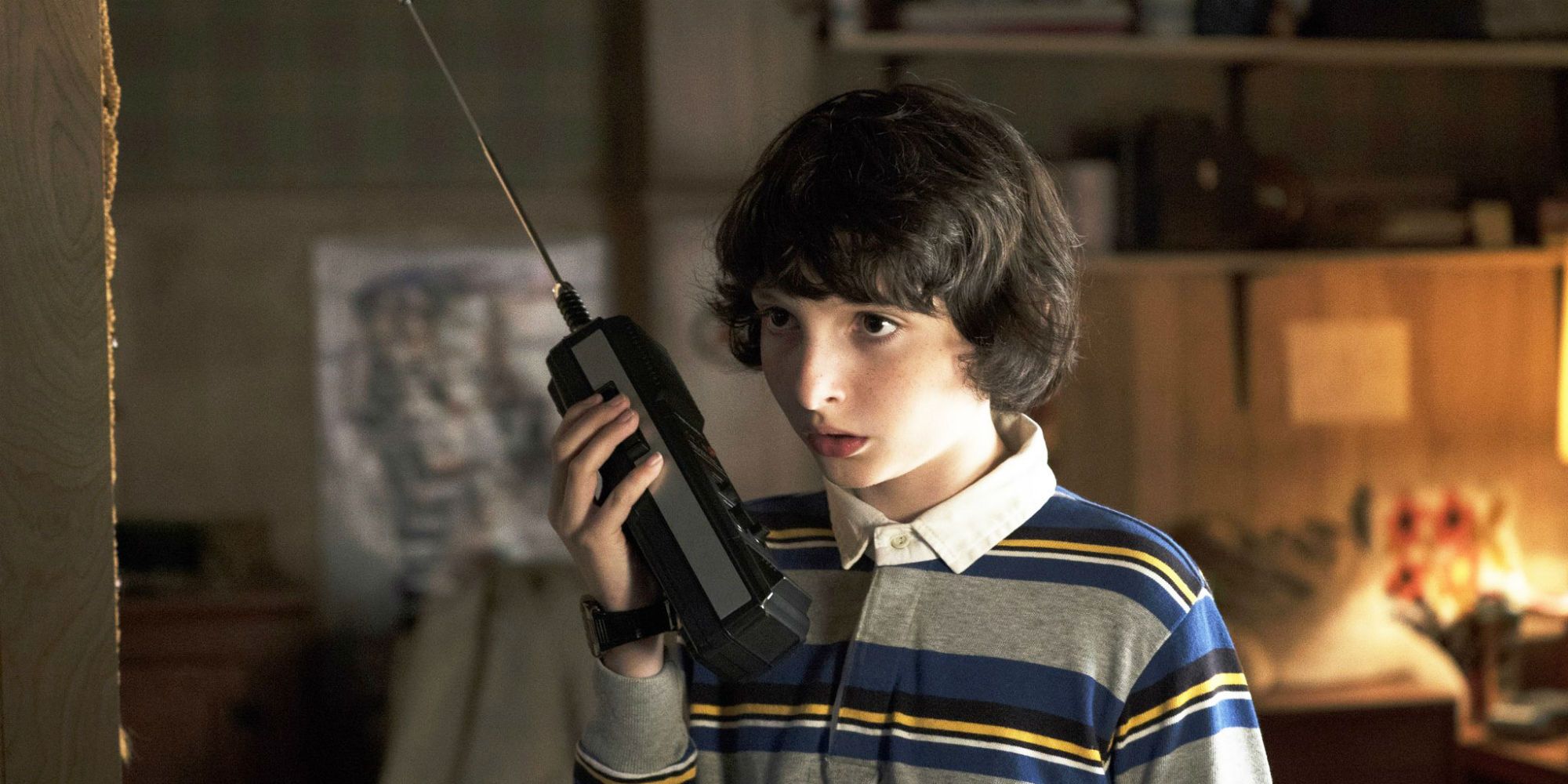 Mike Wheeler was one of the main focal characters of the first season of Stranger Things. The audience hardly knew anything about Will except what they learned from flashbacks and his state in the Upside Down. Dustin wasn’t fully fleshed out either, and Lucas was the antagonist for the first few episodes. So they made Mike a character who had leader tendencies.

And although Lucas was shown as a friend who cared more about finding Will than any of the others, and went off on his own, Mike was the one the others stayed with. Neither thought about the wants and needs of the gang as a whole. 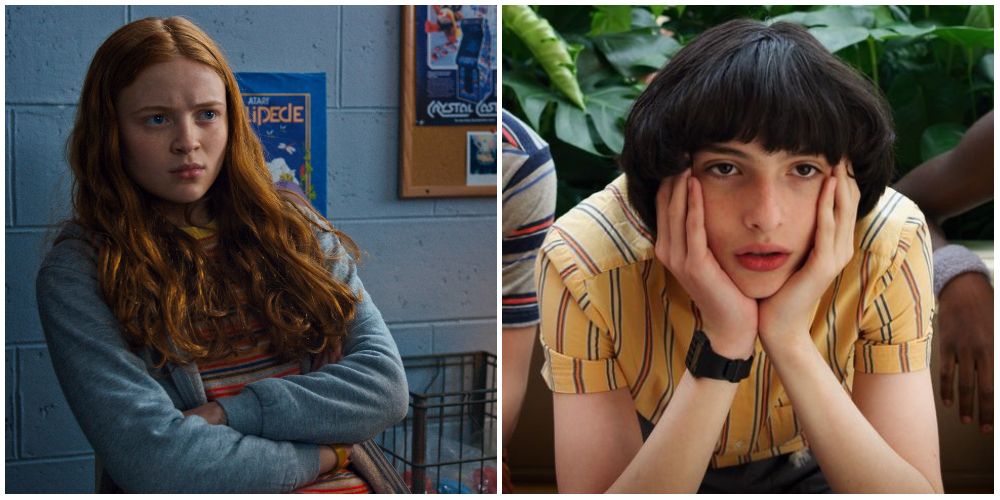 Mad Max is introduced in season 2 as a character that both Dustin and Lucas have a fancy for. But she’s more than just a crush. As Max is fleshed out as a character, she was equally as badass, intelligent and strong as any of the others. But Mike didn’t see it.

Or maybe he saw it but didn’t want to acknowledge it because he was still hurting from losing Eleven. He didn’t want someone new in the gang, especially a girl, as they would be replacing Eleven, even though that wasn’t Lucas’s intention. 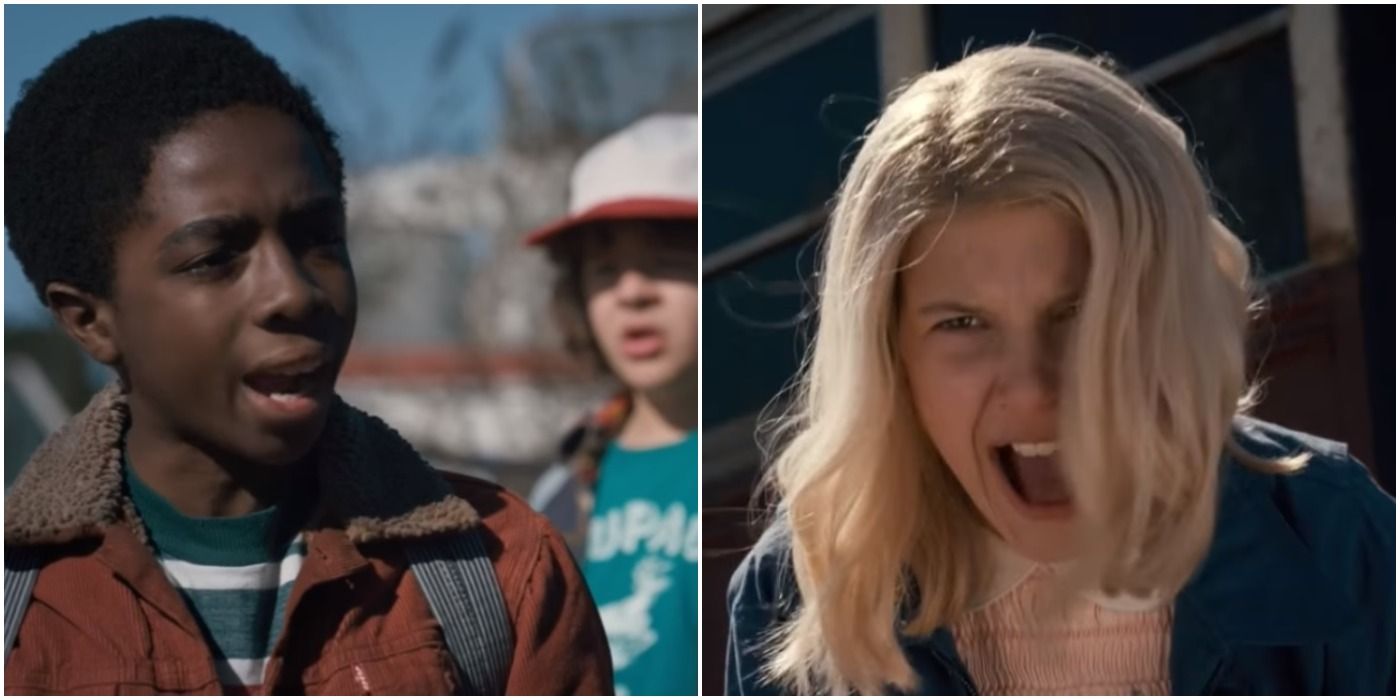 When the gang found Eleven on the rainy night that they went out looking for Will, Lucas was skeptical. Their friend goes missing and then another kid turns up in the woods. Lucas let his feelings towards the situation and his mission to look for Will blind him to the possibilities relating to Eleven’s appearance and what she might know, not as an enemy, but as a friend.

He spoke some foul words that day in the junkyard and it wasn’t one of his proudest moments. If he had respected Eleven as a person and Mike as his friend, he wouldn’t have said those things. 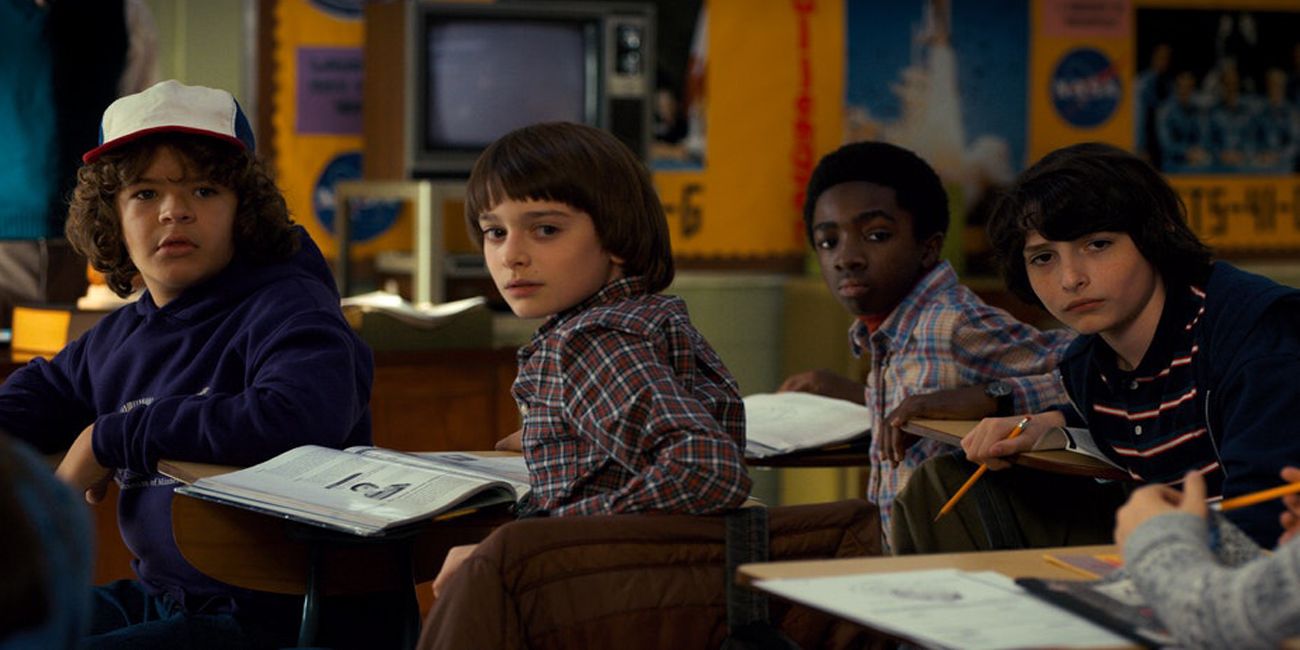 Mike and Lucas aren’t exactly the most trusting friendship. And a friendship that isn’t founded on love and trust isn’t a true friendship. Their history before the night that Will disappears isn’t crystal clear to the viewers other than the fact that they’ve known each other for a long time.

Despite this, the relationship between the two of them is one of the most focused friendships within the Party. Mike and Lucas both have a lot of sass and sarcasm and it is usually Will and Dustin coming in and tearing them apart, either by a whole load of swearing and annoyance or by literally trying to tear them apart. 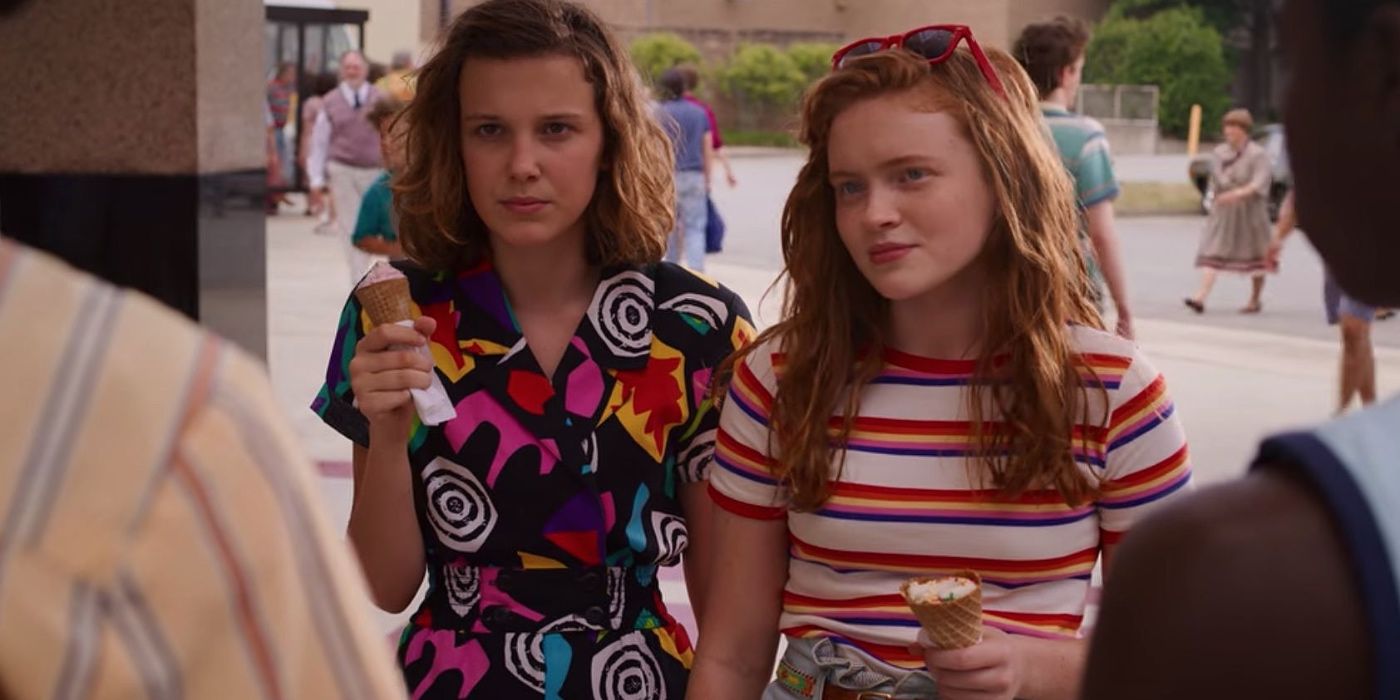 Lucas only meant well. But his way of coping with a breakup isn’t the best way for everyone. He tried to get Mike to buy a gift for Eleven in an attempt to patch things up between the two of them because according to him it has worked every time with Max. Lucas took the reigns on Mike trying to fix his relationship.

But it was because of Lucas’s interference that Max took it as her responsibility to save Eleven from Mike. In the end, Lucas and Max shouldn’t have been involved in the process as much as they were and should have let Eleven and Mike figure things out by themselves, even if they did seem a little lost at first.

3 They Bonded Over Hurting Will’s Feelings 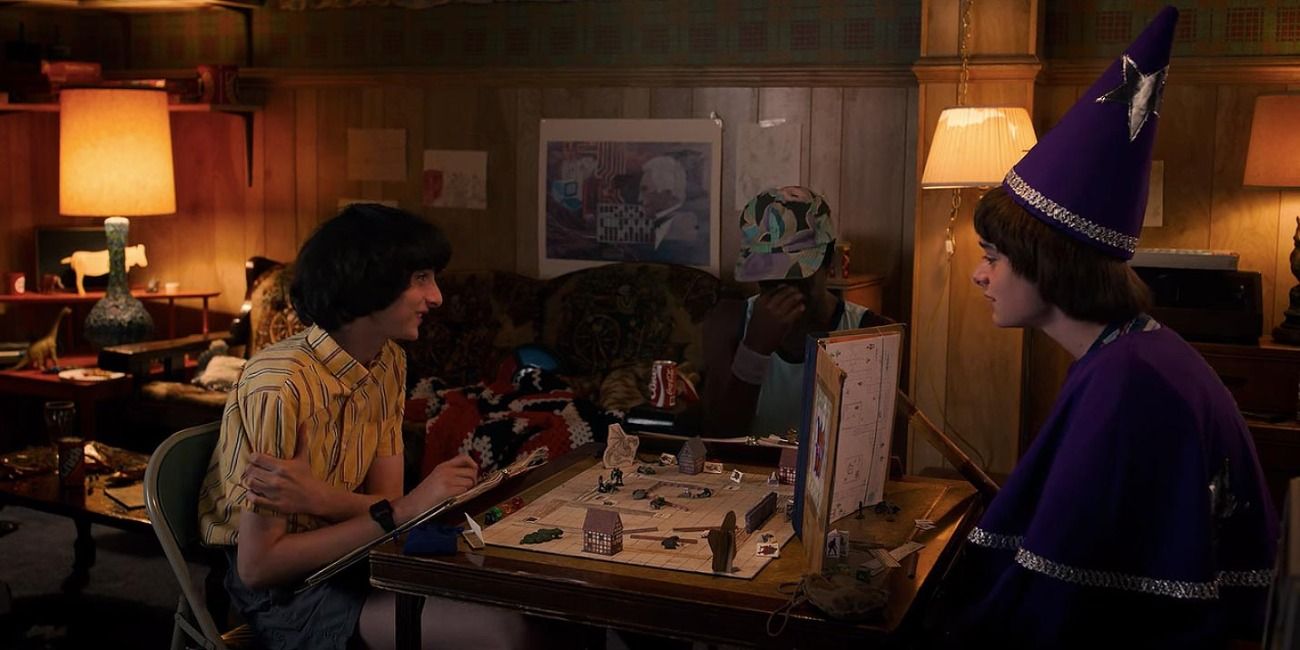 Distracted by their relationship dilemmas, Lucas and Mike put Will in the corner. And Will was aware but didn’t let it get to him until it did, that day where he dressed up in his Will The Wise robes and tried to help his friends by distracting them. But Mike and Lucas sabotaged the game and took enjoyment from it, not realizing how much it would hurt Will’s feelings.

They put their needs above their friends. A friend who was abducted into the world of the Upside Down and possessed by the Mind Flayer, and was trying to make his life just a little bit more normal.

2 They Don’t Truly Appreciate Each Other 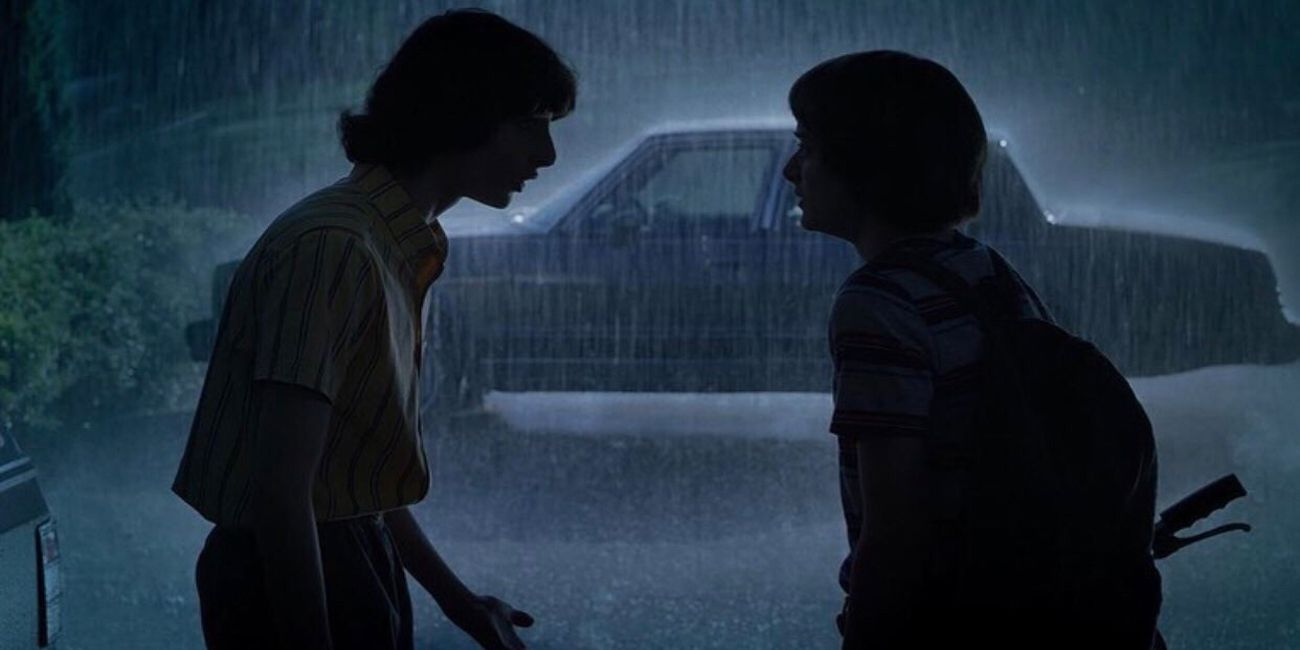 Friends should appreciate each other. Ideally, they should support the choices they make and talk through the things they don’t understand. But Lucas and Mike’s relationship is fragile. It is based on their emotional whims and sweeping fancies. Sure they listen to each other more in the third season because they are maturing and bonding, but a lot of the time they hear each other without truly listening.

The gang is constantly on the move, never really pausing to appreciate what they have. It’s when old photos of the Party in Castle Byers are shown through the perspective of Will that the significance of age and how fleeting it is, is brought to attention and shown to the audience as one of the main focal points of season 3.

Lucas and Mike’s friendship has a lot of room for improvement. The past several years that they have been growing up, they haven’t had much time to bond. Everything in their lives has been fast passed and focused on things that they have to fight to have control over.

The audience is missing the episodes where the Party members are just hanging out. But the whole show is about them, right? So why should there be more time focused on them when they are already on the screen 24/7? Because the moments that are cherished are the little moments between the characters.