Who better to make films based on the best Rockstar Games offerings than themselves? Enter Rockstar Films. 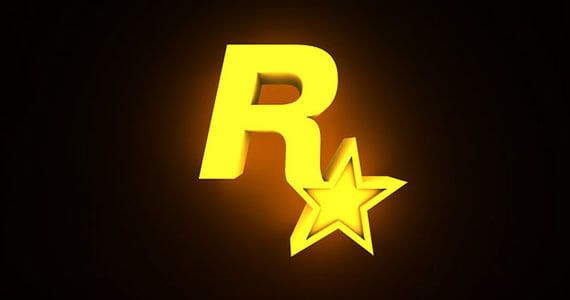 The tide is turning in the film industry and while the last decade has seen summer blockbuster seasons taken over by big budget comic book adaptations, soon it will be all about the video game movies. Yes, so far, most of these adaptations have failed critically (and for many fans) but in the near future, one of them will be done right and audiences will be ready and willing for more.

With major video game publishers starting to take control of the Hollywood side of their franchising, we’ll start to see what video games and developers deserve from their favorite video games. And on that note, we have another example of this happening today, with news of Take-Two Interactive having trademarked “Rockstar Films.”

The trademark was reportedly filed in December and approved in the U.S. last month so don’t be surprised if in the near future we hear Rockstar Films commissioning scripts for films based on Grand Theft Auto, Red Dead Redemption or L.A. Noire.

The latter of which bordered on the line of being an interactive film, so much so that it marked the first ever video game entrant into the Tribeca Film Festival. When that news broke, Rockstar Games VP Dan Houser was asked about the potential of Rockstar Games jumping into Hollywood, to which replied explaining that they’ll take the time to do it right:

“We have explored a lot of movie deals, but we have just chosen not to make a movie. We love movies, but we also love games and that is what we remain focused on. If we were to attempt to make a movie, we would like to make it ourselves, or at least work in collaboration with the best talent, so at least if it is bad, we can know we failed on our own terms. But doing that takes time, and making games properly takes a lot of time. So, we may make movies one day, with the right property and the right partnership, but we have not found the time to do that yet.”

Ubisoft officially launched Ubisoft Motion Pictures back in May to begin development on feature films based on their Assassin’s Creed, Ghost Recon and Splinter Cell properties, so it’s relieving to see the creative control of these projects staying where they belong.

With the bad reputation associated with the video game movie genre, many studios are thinking twice before jumping ahead and this is why the inFamous, Metal Gear Solid, Gears of War and Halo properties haven’t yet gone anywhere. Heck, even the recent news about the Uncharted: Drake’s Fortune movie losing director David O. Russell and star Mark Wahlberg may have been due to the harsh negative feedback to their involvement and ideas (Now, Neil Burger is writing and directing the Uncharted movie).

So, which Rockstar Games video game franchise do you want to see made into a film first? Give me Red Dead Redemption with Sean Bean, please.