The Best Horror Films To Watch During The Holidays

The Best Horror Films To Watch During The Holidays

There’s plenty of holiday fear to experience alongside all of the usual cheerful holiday classics.

You Are Reading :The Best Horror Films To Watch During The Holidays

Holiday classics are fun but there’s no reason for horror fans to abandon scares while celebrating the season. Lying awake at night and wondering if the door is locked doesn’t need to be exclusive to Halloween. Horror is vast, and fear doesn’t disappear when snow hits the ground. People are capable of so many feelings and it’s worth experiencing and exploring every side of them while celebrating this holiday season.

Holiday-themed horror isn’t as peculiar as it may sound. The genre often taps into self-examination, and that is also a pretty standard trope in holiday stories. You might still be finishing up spooky shows from Halloween, but you can get some seasonal scares too. A Christmas Carol is one of the most well known Christmas stories, and it’s about a heartless monster who decides to change who he is after seeing the actual cost of disregarding decency and empathy in favor of selfish pursuits. Horror is a part of life and just as much a part of the season as the joy and celebration. Hold your hot chocolate and sugar cookies carefully while enjoying some spooky holiday horror. 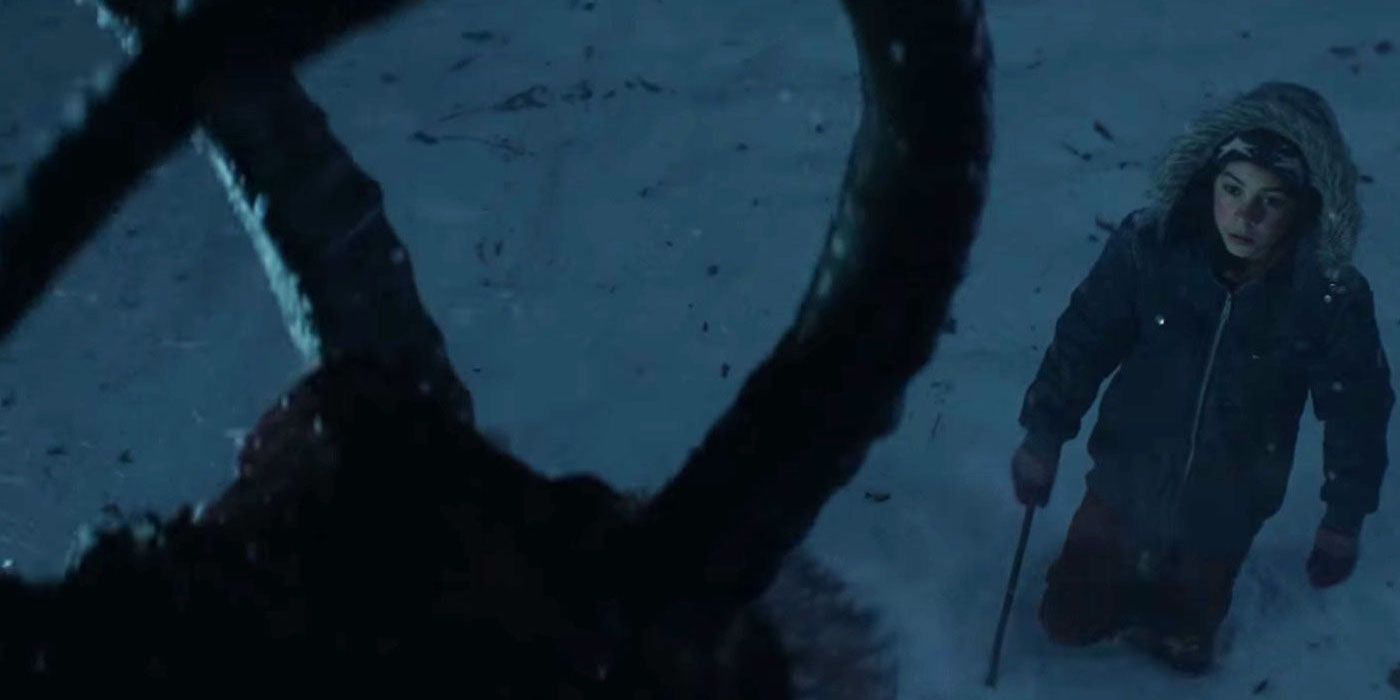 Krampus is such an interesting genre combination. It’s funny and it has an interesting family dynamic going on, while also possessing some truly horrific moments when death is delivered by Krampus and his hellish minions. Krampus is about an extended family with a lot of problems that get together to celebrate Christmas. Tension and stress run freely amongst them as they try to find common ground and enjoy each other’s company. While that sounds scary enough, the true horrors start when one of the kids rips up their note to Santa and ultimately decides to stop trying to make an effort for his family since it all feels hopeless. This act summons Krampus and unleashes pain, death, and terror on the entire family.

Krampus and all of the creatures with him are absolutely horrifying and well-designed. They’re fantastical and ride the line between Christmas imagery and otherworldly horror. The family helplessly tries to fend off the hellish onslaught while getting to know each other a little better along the way. Krampus is simple in its premise and one of the most accessible means to share scares with the family this holiday season. It’ll be much easier to convince everyone to watch a horrible family try to survive Krampus than something a little more terrifying.

Krampus indulges in a lot of tropes of both its genres but that’s part of what makes it such a classic film for the season. Writer and director Michael Dougherty, who will be working on Clive Barker’s Nightbreed reboot, always wanted to make a horrific Christmas film and he absolutely nailed it with Krampus. 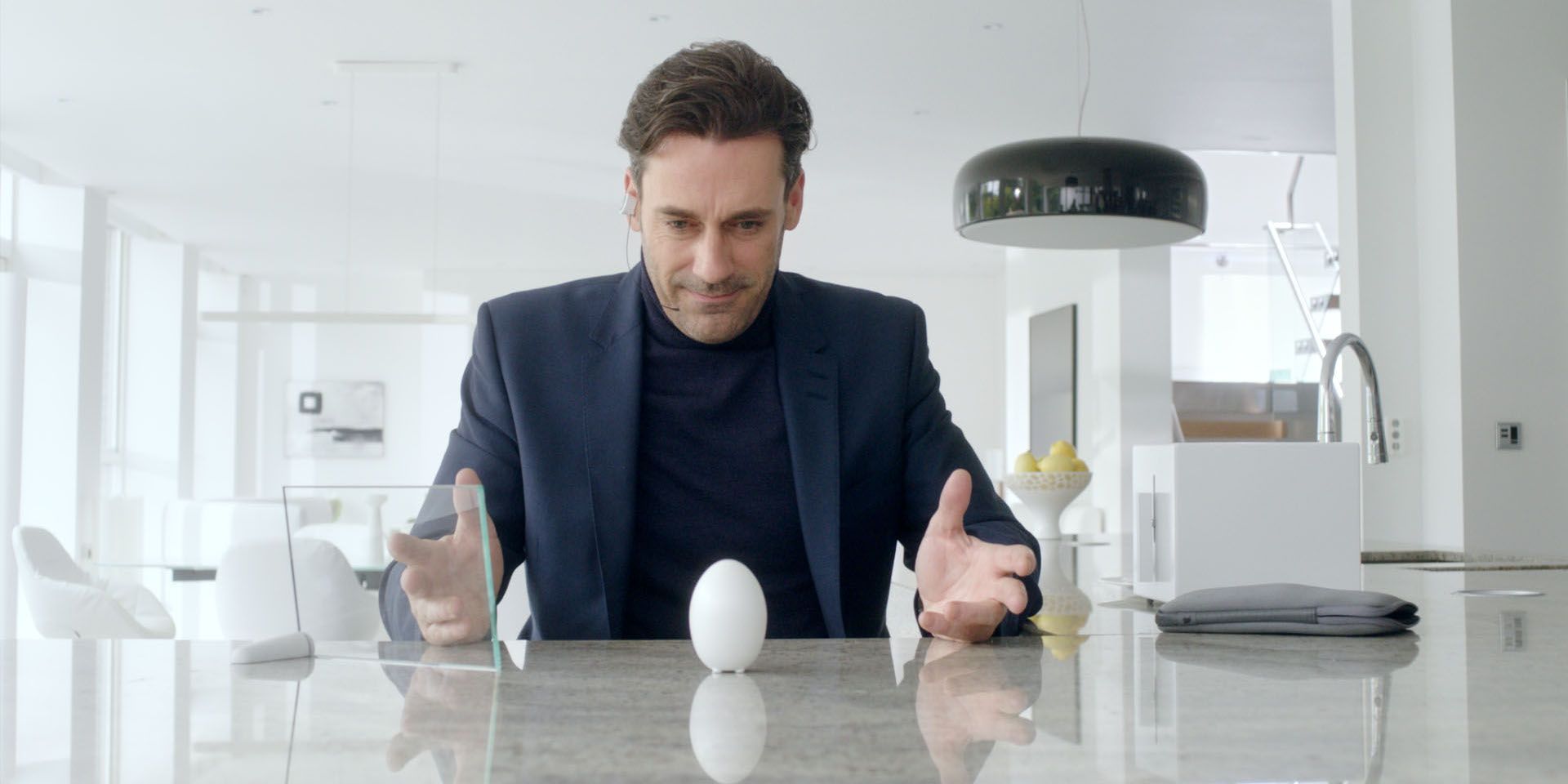 Black Mirror is an incredible show and its Christmas special is no different. It features two strangers stranded in a snowy cabin sharing details from their lives to pass the time. This framing narrative and its culmination are one of three stories in this special that examines everything from what it means to be alive to considering existence in complete and total isolation.

Black Mirror brings its signature edge and tightly crafted storytelling in what may be one of the greatest episodes in the series. The three stories are threaded together perfectly and the acting from both Jon Hamm and Oona Chaplin helps elevate the great writing to emotional heights.

The two strangers tell their tales of loss and seeing how it’s changed, affected, and even motivated them into their next actions is absolutely enthralling and definitely raises questions that the audience will undoubtedly be forced to ask themselves. Hopefully, Netflix continues to invest in the creators of Black Mirror to keep the good stuff coming for a long time. 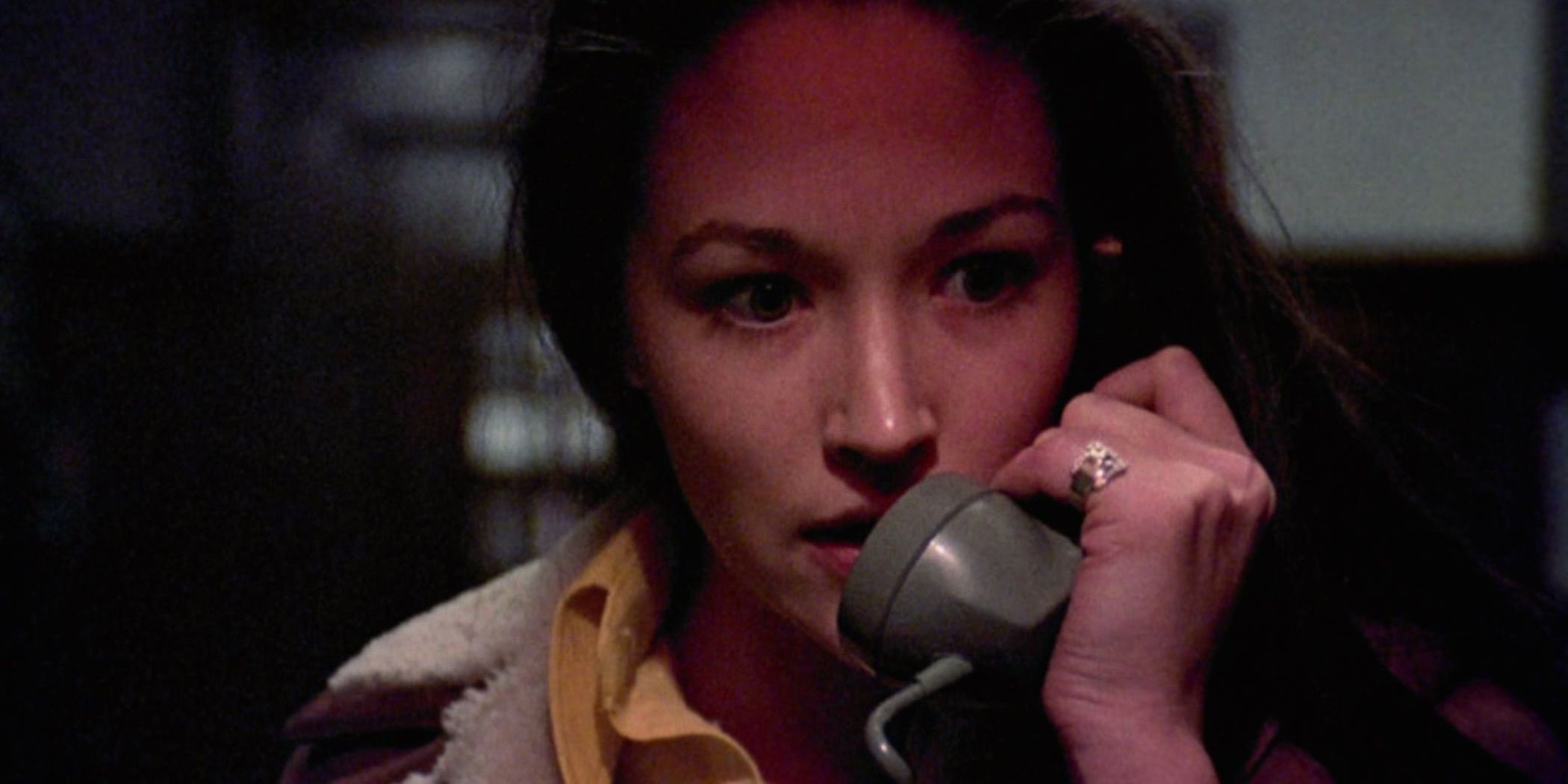 Black Christmas is a classic horror slasher flick that centers around a mysterious killer stalking and murdering a group of sorority sisters during the holiday break. He repeatedly calls and taunts them while also isolating and killing them before hiding their bodies within the house. It may sound simple in its premise and structure, but it handles and executes it in such a unique way.

The pacing is smooth and the intimate, stripped back camera angles not only pull the viewer closer to everything but also make it feel that much more possible, further amplifying the scares. Black Christmas didn’t get a lot of attention and praise at its release, but it has since gone on to get the recognition it deserves. John Carpenter has credited it for inspiring Halloween, which is one of the most influential horror films of all time.

Black Christmas may be simpler in its approach but it’s no less a holiday classic and worthy. It won’t bring Christmas cheer but it’ll certainly deliver some Christmas fear. While there have been two remakes, the original is a classic for plenty of reasons and the two newer attempts don’t quite capture the spirit of the original. Let’s hope Jordan Peele takes a stab at remaking or reimagining it someday to get a modern update or retelling. He’s been pretty busy with horror for good reason.

The holiday season can be a joyful time but the things that keep people awake at night or cause them to check that the door is locked are just as much a part of life as joy and celebration.