The Matrix Resurrections Producer Says There Are No More Sequels Planned

The Matrix Resurrections Producer Says There Are No More Sequels Planned

The Matrix Resurrections producer James McTeigue says there are currently no plans for any future installments in the sci-fi franchise.

You Are Reading :The Matrix Resurrections Producer Says There Are No More Sequels Planned 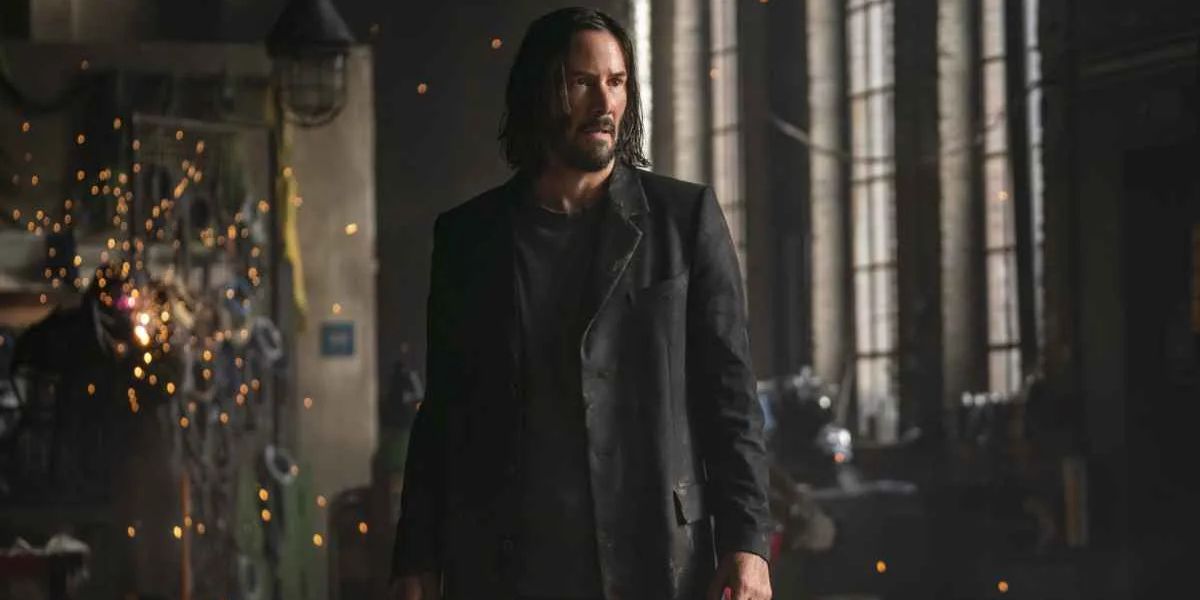 WARNING: The following contains spoilers for The Matrix Resurrections, now in theaters and on HBO Max.

The Matrix Resurrections producer James McTeigue revealed there are currently no plans for more sequels in the sci-fi franchise.

Set 60 years after the events of the original Matrix trilogy, Resurrections sees the return of Keanu Reeves’ Neo and Carrie-Anne Moss’s Trinity following their deaths at the end of 2003’s The Matrix Revolutions. Not only does the conclusion of the fourth film leave room for the saga to continue, but the six-decade story gap leading up to Resurrections also allows for prequels to be told. McTeigue, however, said it’s up to the audience to fill in those blanks.

“I think the film also works where it’s really open to audience interpretation, like what happened in those 60 years before they fished Neo out again, or Thomas Anderson to Neo,” McTeigue said. “When Neo and Trinity are there at the end, and they’re talking with the analyst, what do they actually mean that they’re going to change? So I think that it’s out there, but it’s not in our wheelhouse at the moment.”

Resurrections, which received a mixed response from both critics and audiences, opened to a disappointing $22.5 million during its five-day holiday frame at the domestic box office. Prior to the film’s release, however, Warner Bros. CEO Ann Sarnoff said The Matrix 5 is a possibility as long as director Lana Wachowski is up for it. “Anytime Lana [Wachowski] wants to make a movie, we’re all in,” Sarnoff noted.

Jessica Henwick, who plays a blue-haired hacker named Bugs in Resurrections, was recently asked about a possible spinoff revolving around her character. Henwick downplayed the idea of a standalone project, saying, “Bugs completed her mission. She completed her task. Obviously, the world is so rich and there are many other stories to tell. So we’ll see, but as of now, I’ve heard nothing. Bugs is just living the good life.”

Meanwhile, Reeves recently teased the possibility of returning to another franchise that seemingly ended. When asked if he’d ever reunite with Sandra Bullock for Speed 3, Reeves said, “I can’t say never because I’m standing here for Matrix Resurrections, and at the end of the trilogy I did die, so you can’t say never.”

The Matrix Resurrections is now playing in theaters and streaming on HBO Max.