The MBTI® Types of The Promised Neverland Characters

The MBTI® Types of The Promised Neverland Characters

Now that the dark fantasy anime The Promised Neverland is airing its second season, it’s a good time to evaluate the characters per their MBTI® types.

You Are Reading :The MBTI® Types of The Promised Neverland Characters 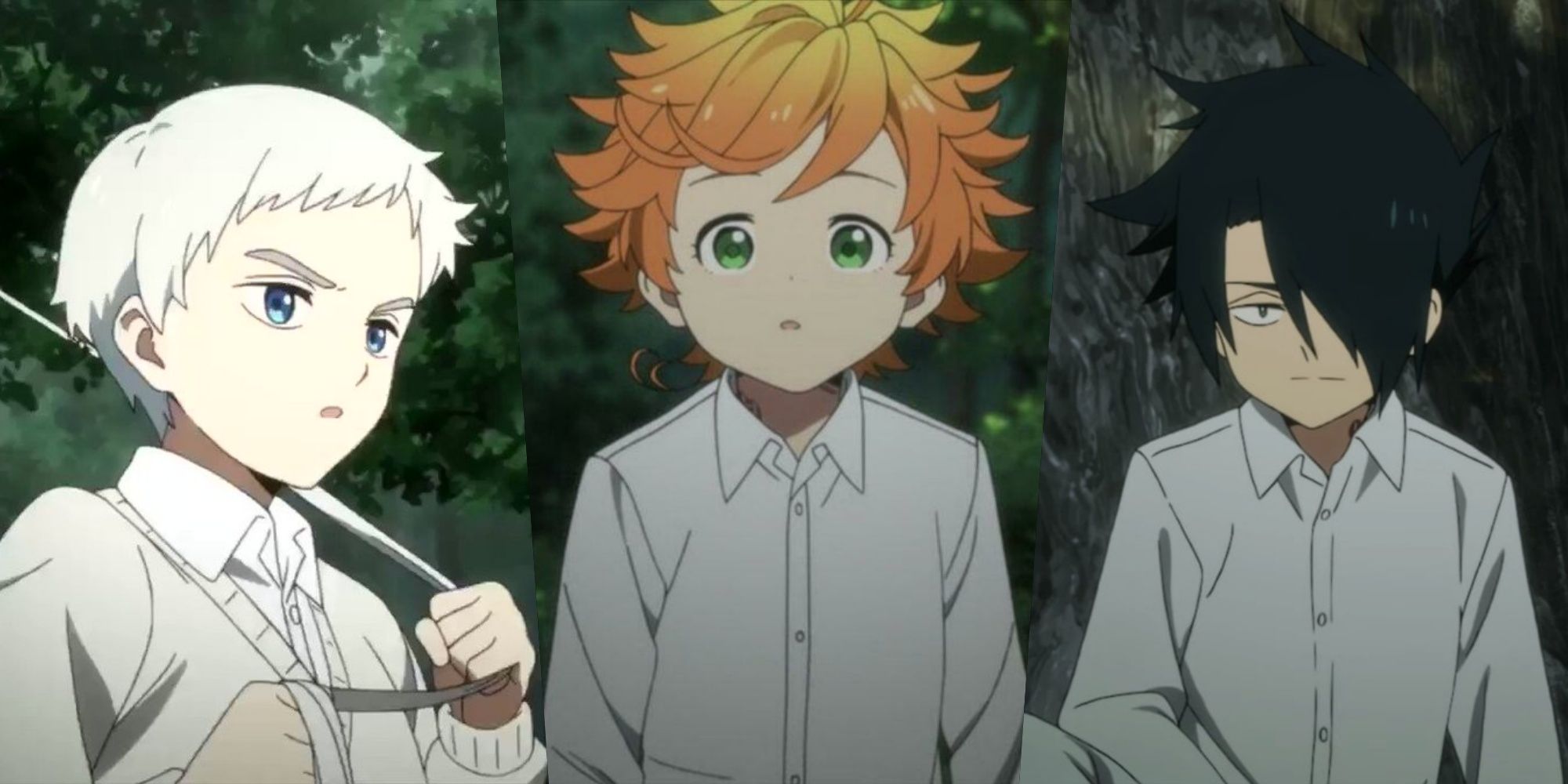 Now that the second season of the hyped dark fantasy anime The Promised Neverland is being released, it’s also time to take a look and review its cast of characters on behalf of their Myers-Briggs® Personality types. This classification of personalities helps weigh the strengths, weaknesses, functions, and motivations of each type.

Seeing that the way that the characters fold into each other is essential to the plot of the anime and namely their survival, it will be interesting to see how the personalities of the children, demons, and housing staff align, interact, or differ according to how they are summarized. 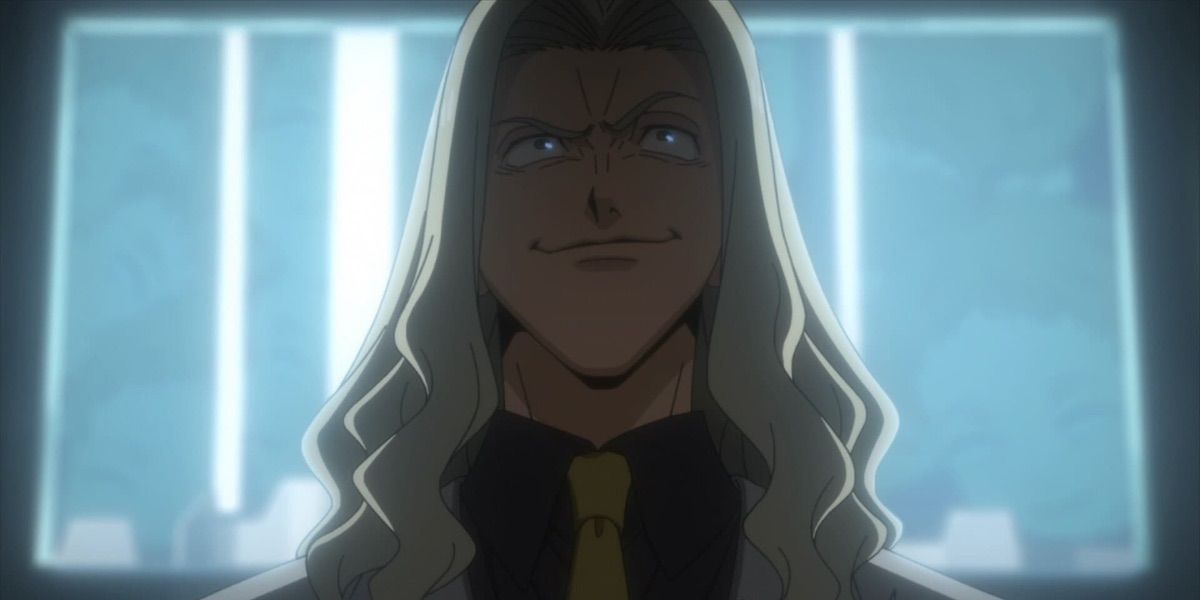 The current head of the Ratri clan, a family of humans that made a deal with the demons in order to secure their safety and help control the demon and human populations, Peter is an egotistical and arrogant character person who is confident that he has full control over the child farming system.

His personality type is “Commander,” someone who is not only used to but needs to take control over their situation, their work, and the people around them. They, like him, are extroverted and judgemental in order to best strategize the outcome. 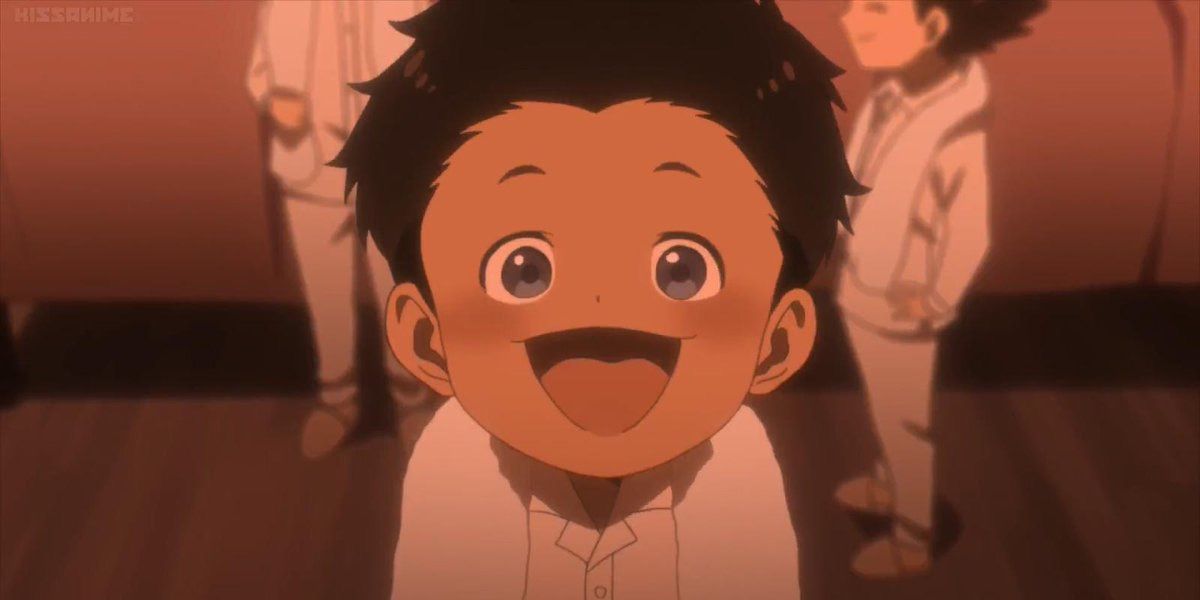 Little Phil is a trustworthy and reliable fellow, even at his incredibly young age. After deciding that they are not able to bring along the toddlers, infants, and babies with them to escape, Emma and the other elder children entrust Phil to watch over and take care of them until they are able to return to rescue the rest of the family.

Phil is a “Debater,” someone who is intuitive but fact-based, curious, extraverted, and intelligent who will do whatever it takes to get to their goal. 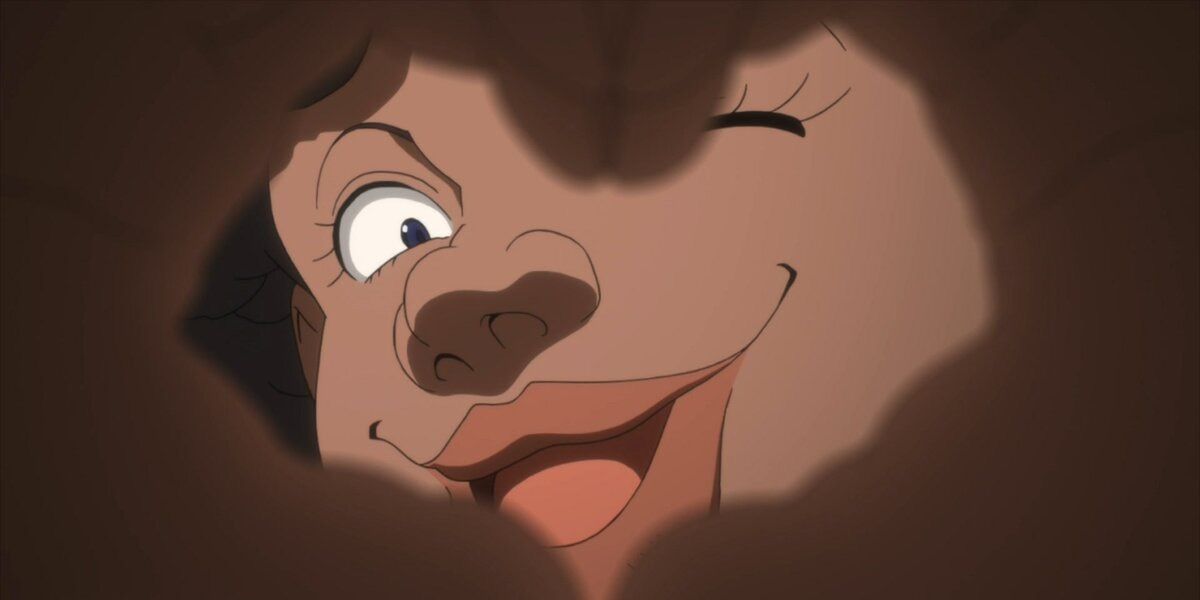 Strangely, Krone is the same personality trait as Phil, although Phil is also young and still quite underdeveloped. Krone’s personality type as a “Debater” is more suitable than not as she does anything to get her way.

She collects information in whatever fashion she can, whether it’s playing tag with the children or spying on them. She’s intelligent and willing to banter with them, though in the end, her willingness to work with the children too soon ends up backfiring. 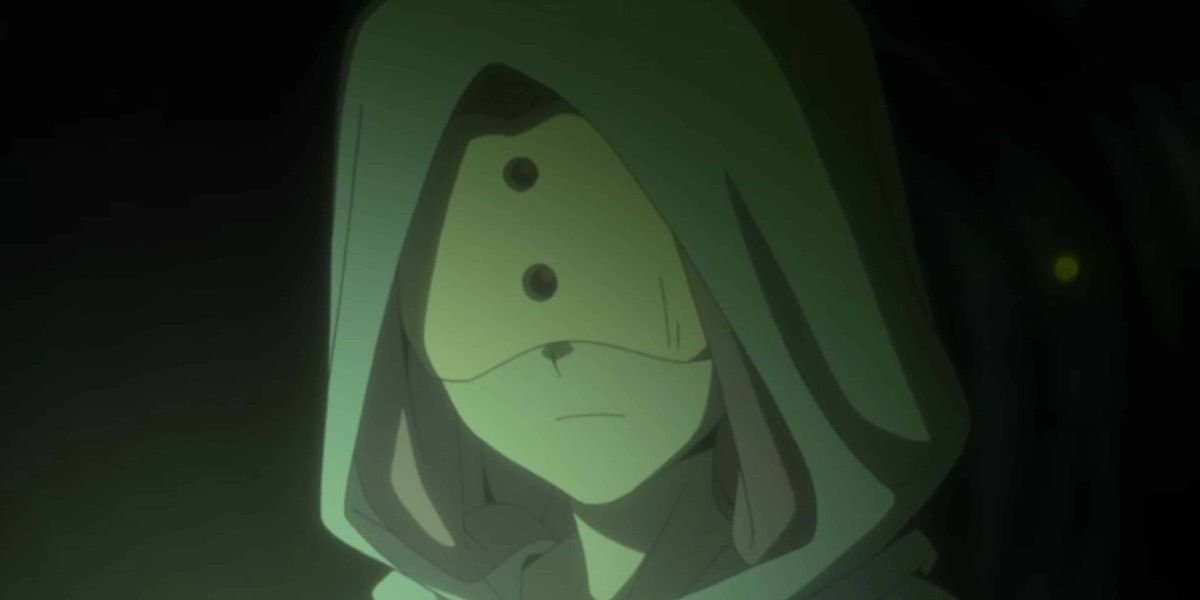 One of the demons that appears to side with the escaped children, Mujika is an outcast, described as “Evil-Blooded.” Mujika along with fellow fighter demon Sonju help teach the children survival skills while helping them hide and bring them back to health. Mujika, fittingly enough, is an “Advocate” personality.

They are someone who believes in doing the right thing despite any consequences. They are thoughtful, insightful, and principled, making Mujika not only a powerful ally but an entirely dedicated one. 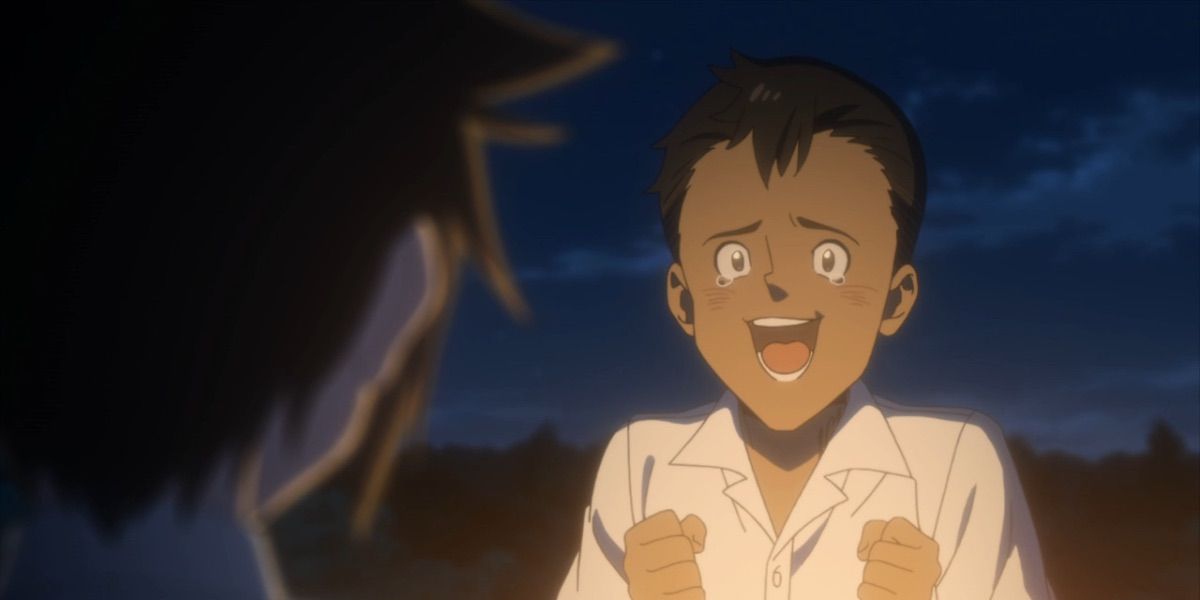 Though Don hasn’t had as much of a chance to shine other than in scenes where he’s working with the other children in order to help them prepare to escape and survive in the world outside, it’s clear that Don has busy and bright energy about him.

He is an “Entertainer” personality, which makes sense in the right that he takes care to uplight those around him. He can get concerned and sensitive, but is otherwise extroverted and takes pleasure in supporting the mental stability of others. 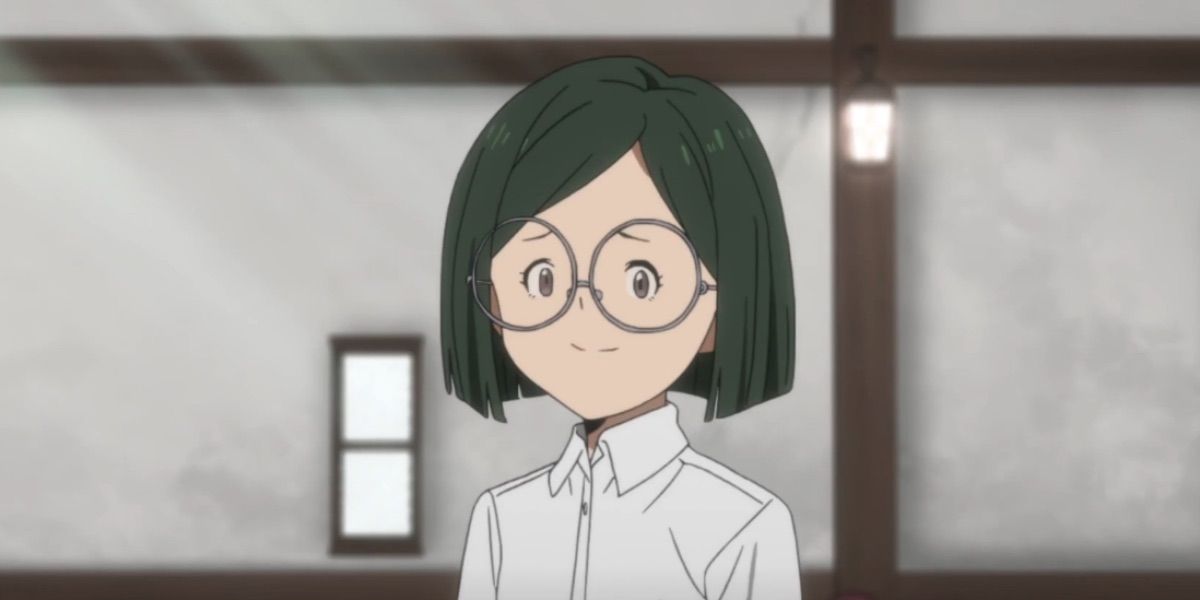 Gilda is a watchful and considerate person, always making sure that those whom she loves are not only safe but make sure to take consideration that they take care of themselves as well. She often presses Don or Emma, who are huge ‘givers,’ to be mindful of how they carry themselves because of how important they are in their family. Gilda is a “Defender” personality.

She’s a sensitive caretaker that believes in the strength of others. She’s incredibly protective and will do whatever she can to make sure that her family is as physically and mentally stable as possible. 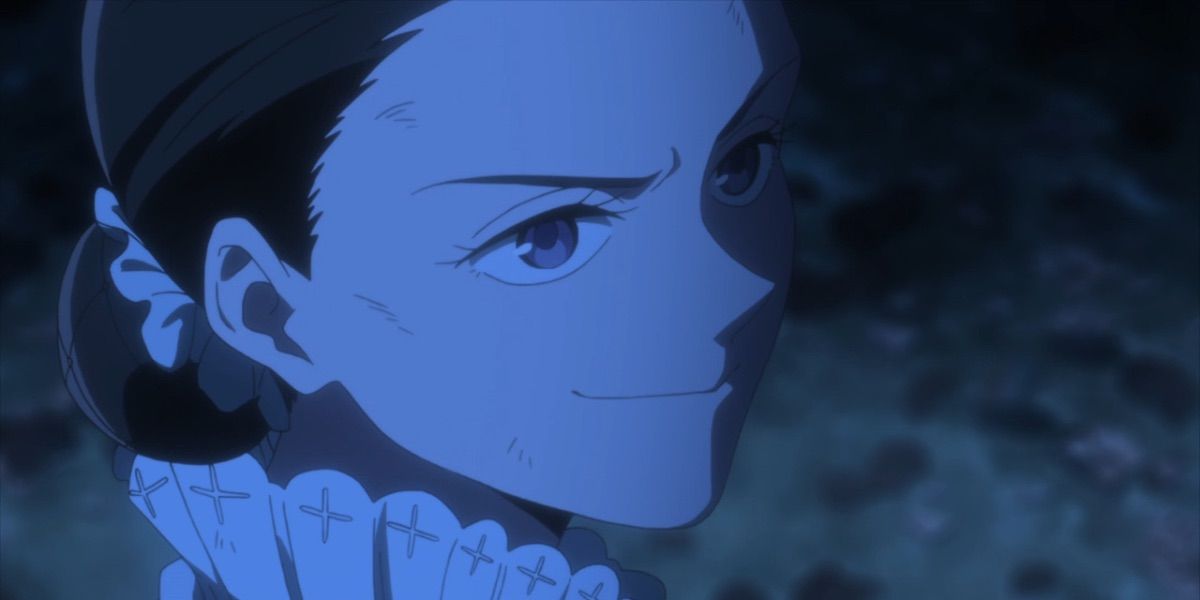 Sister Isabella, or Mom as the kids know her, is the caretaker of Grace Farms, the most successful child production plant. Isabella, like the other moms, has done everything in her power to keep the children in line, providing them with a keen education and comfortable living style in order to produce the best blood and brains for the demons to eat.

She will do anything to survive within her position as a mother, making her a “Protagonist” personality type. She can show great kindness but will also do what she can to maintain the goal at hand. 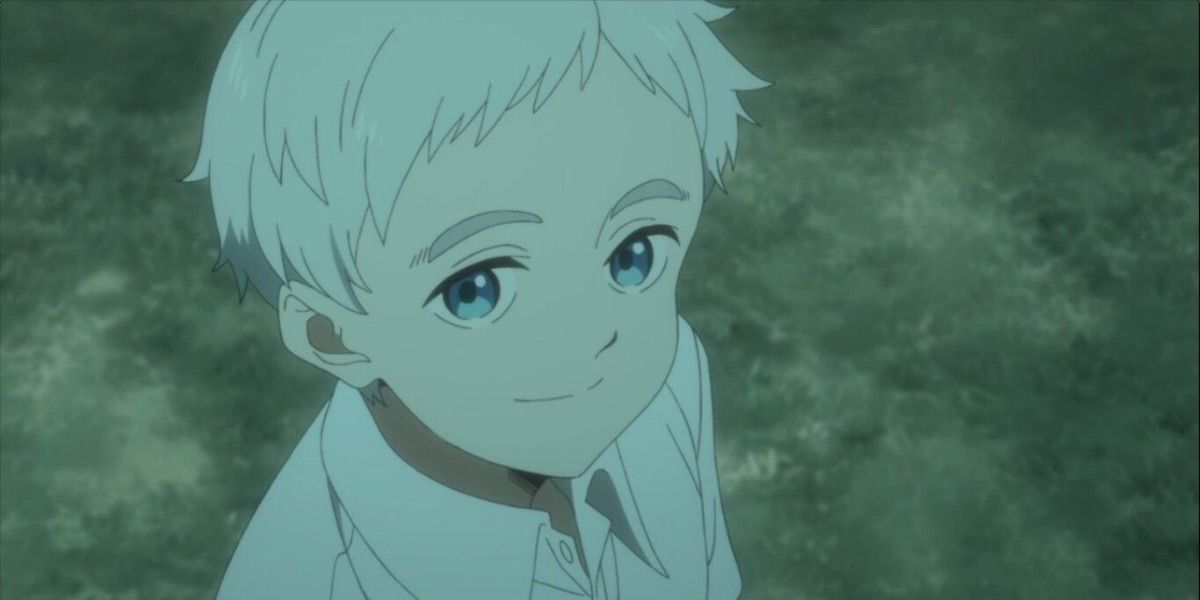 Norman happens to be the same personality type as Mujika. An “Advocate” personality, he will do everything in his immense brainpower to ensure the security of the present and future as he sees justice. His actions are built on principle and trust.

Thanks to his assurance in Emma, Norman always comes in clutch with hope for a plan, though sometimes he shoulders more than he can handle in the search and strategy for a solution. He is good at hiding his stress and insecurity but can be brought back around when reminded he doesn’t need to act alone. 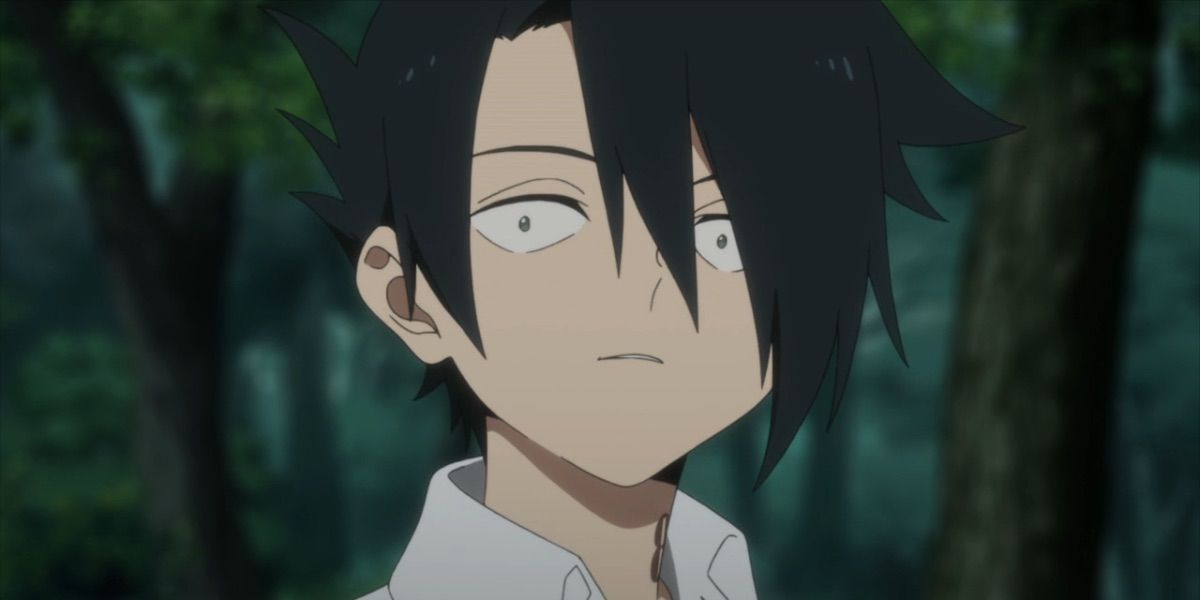 Ray is one of the three old kids at Grace Farm, next to Emma and Norman. Unlike the two, he shares a powerful connection with Isabella which has led to his understanding that the children are farmed for food. Ray is an “Architect” personality. He’s generally introverted and focuses on strategy.

He’s one to stand back to analyze the bigger picture and different outcomes and methods in order to best weigh what actions should be taken next. Ray is emotionally strong, though like Norman he can hide a lot for the sake of his goals having the best outcome. 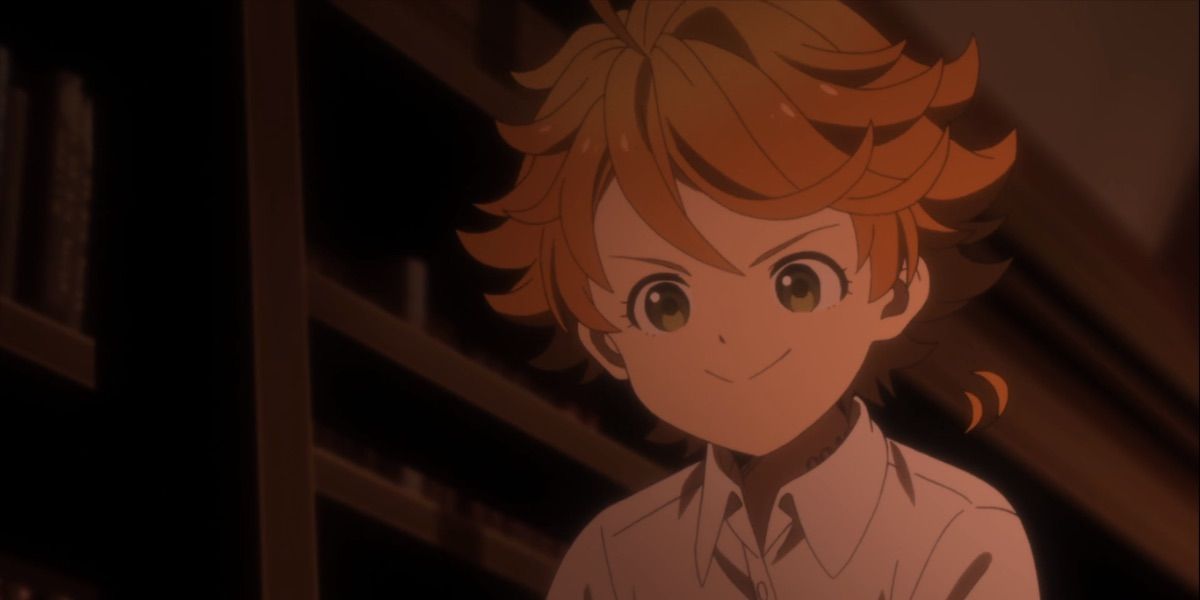 Interestingly, Emma is the same personality type as Isabella, who stood as the main antagonist in Season 1. Emma is a “Protagonist” personality, which is unsurprising. She shoulders the weight of others’ well-being and safety, willing to sacrifice any part of herself to the cause of family.

She is determined and hyper-focused, which can sometimes stand as a weakness as she can be blindsided by her trust and protective nature. She is respectful, just, and caring, and believes in positive outcomes that can benefit the greater good without having to sacrifice the lives of innocents.