The Loki ending has officially unleashed the MCU multiverse, now, Marvel Studios can address an issue with recasting the original Avengers.

You Are Reading :The MCU Multiverse Fixes An OG Avengers Problem (Why Marvel Cant End It) 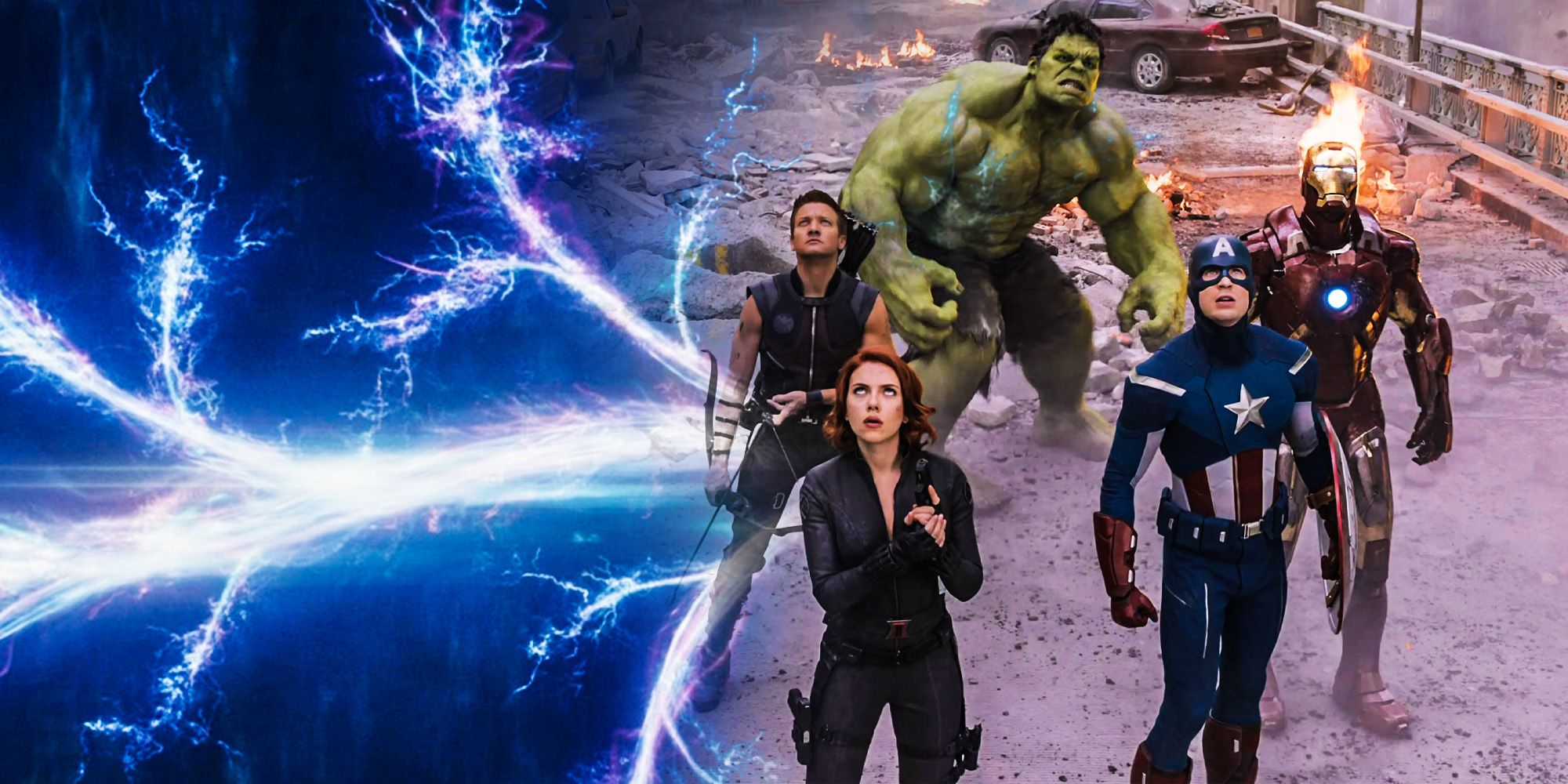 Marvel Cinematic Universe’s multiverse has now been established and it can be used to solve one key issue in the franchise — recasting the original Avengers. As the Infinity Saga closed via Avengers: Endgame, Marvel Studios also utilized the film to be the swan song for some of the MCU’s founding heroes. This was to emphasize the end of an era with mainstays such as Iron Man (Robert Downey Jr.), Black Widow (Scarlett Johansson), and Captain America (Chris Evans) retiring from active duty. Since the 2019 Joe and Anthony Russo film, there have been debates whether or not these beloved characters should be recast in the future. No word about this thus far, but if it’s in the cards for the MCU, the birth of the multiverse gives Marvel Studios a clear path to move forward with it.

After six weeks of building the mystery surrounding the Time Variance Authority/TVA, the Loki series ended with the revelation that it was indeed instituted to prevent another multiversal war. Created by He Who Remains (Jonathan Majors), he explained to Loki (Tom Hiddleston) and Sylvie (Sophia di Martino) that the organization is needed so that other variants of himself don’t invade realities as what happened before. A version of Kang the Conqueror who is potentially the MCU’s next big bad guy after Thanos, he had been in charge of safeguarding the Sacred Timeline from more nefarious iterations of himself. While the God of Mischief was keen to believe his warnings, Sylvie was skeptical. Ultimately, she disregarded all of He Who Remains’ threats and moved ahead to kill him. Lo and behold shortly after the being’s death, countless branches of timelines grew — some of them, already warping with each other.

The multiverse now being in chaos has effectively become the most pressing issue for the franchise’s heroes. The Loki finale effectively set up a least five MCU Phase 4 narratives including Spider-Man: No Way Home and Doctor Strange in the Multiverse of Madness. But regardless of the immediate ramifications of these timelines overlapping with each other, Marvel Studios now has the opportunity to recast its retired Avengers, if that’s something that they’re interested in doing. 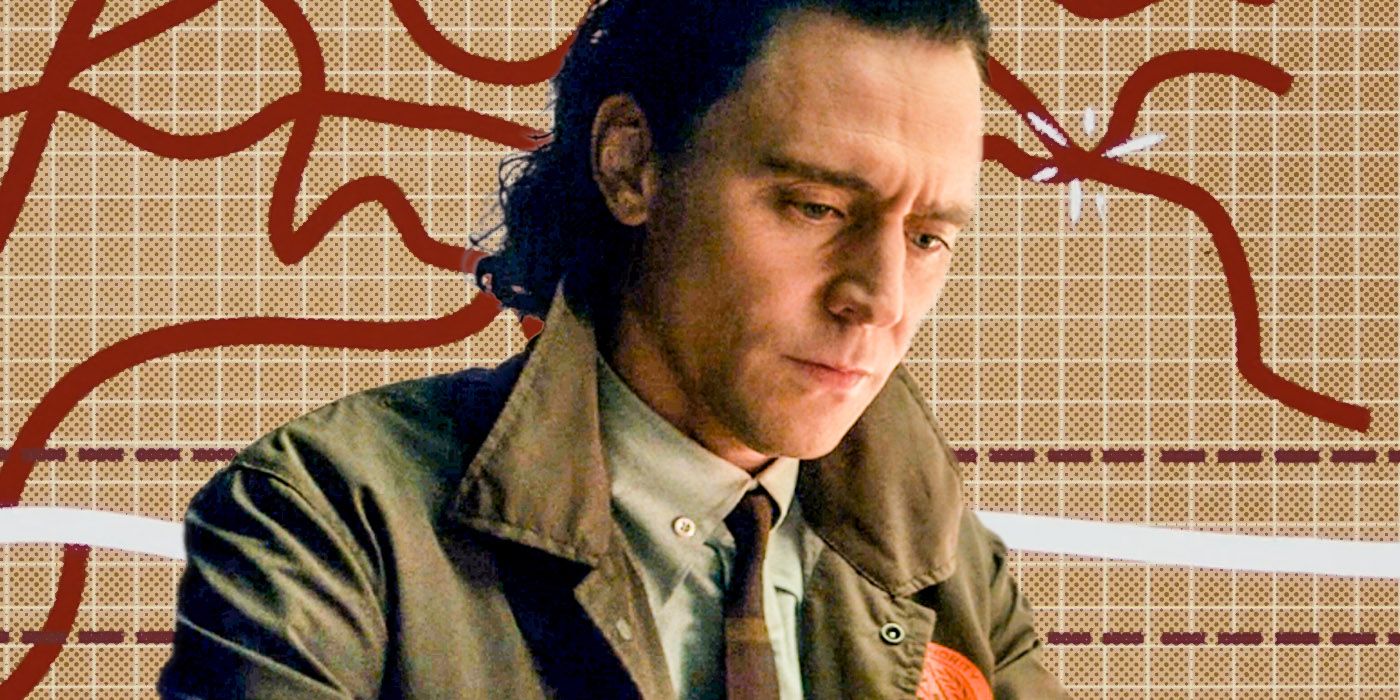 In the Loki series, the concept of variants has been established in the MCU. The show primarily dealt with versions of the God of Mischief, who came in all sorts of shapes and sizes. The most notable ones of these variants are Sylvie, Classic Loki (Richard E. Grant), Kid Loki (Jack Veal), and Alligator Loki. The only reason the Prince of Asgard knew about them was because they were all arrested by the TVA who protects the Sacred Timeline. But now that the multiverse has been unleashed, variants coming into contact with each other is now a possibility outside the influence of the organization.

It’s uncertain how exactly a person can travel through the multiverse. Perhaps the TemPad can be used to move from one reality to another; after all, Loki was transported to an alternate version of the TVA — one where Kang the Conqueror openly manages the institution without the use of TimeKeepers as proxies. It’s also the reason why Agent Mobius M. Mobius (Owen Wilson) didn’t recognize the God of Mischief when he reached out. But the potential appearance of Tobey Maguire and Andrew Garfield’s respective Spider-Man in Spider-Man: No Way Home implies that this is possible through other means.

Assuming that this is the case, Marvel Studios can bring in other actors to play characters who have already retired in the main MCU timeline. With infinite branches of timeline, it’s entirely possible that some of them will have an Iron Man that doesn’t look like Robert Downey Jr. or a Black Widow who’s not played by Scarlett Johansson in a similar way that Sylvie doesn’t resemble Loki. In fact, even heroes who are still active in the franchise can have their string of variants.

Introducing variants of surviving MCU heroes won’t be as impactful as debuting ones from characters who have retired from the franchise. Admittedly, there is strong opposition to recasting founding heroes like Robert Downey Jr.’s Iron Man since the actor has become synonymous with the role. Even MCU architect Kevin Feige has vocalized his skepticism about bringing in a new actor to play the franchise’s legacy characters. But now, the multiverse affords them the chance to do it without diminishing original heroes’ impact in the universe.

As an example, Tony’s arc in the main MCU ended in a tragic, but sensical way when he sacrificed his life to defeat Thanos. However, that’s just one way to develop his arc. There are countless more stories from the comics that Marvel Studios can adapt with the character at the center. The same goes for Captain America and Black Widow; the latter, in particular, is important considering that Johansson’s version had been mostly sidelined in the prime universe. In addition to that, Marvel Studios is losing some great narrative opportunities, especially now with the impending arrival of the X-Men and Fantastic Four. Without recasting, one can only imagine what it would be like to see Reed Richards interact with Tony Stark, or Professor X and Captain America.

The Multiverse Can’t Be Walked Back Simply 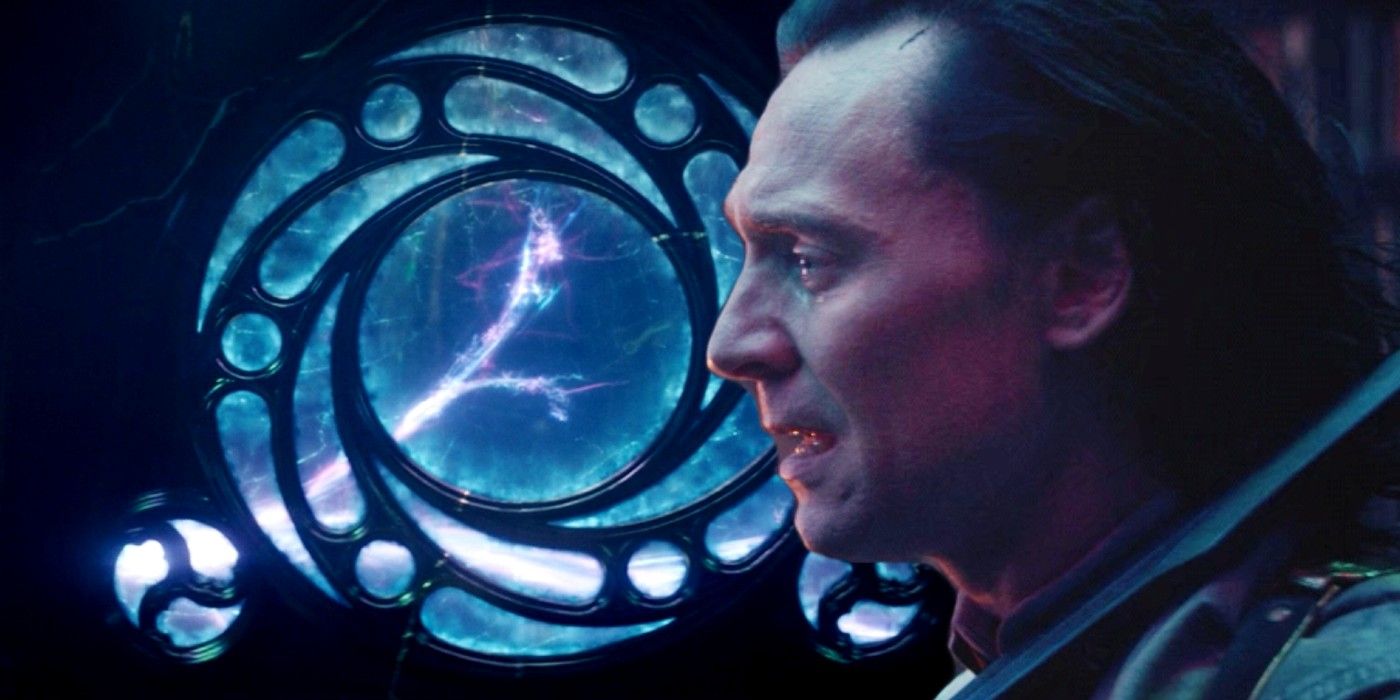 Jumping from the idea that the variants of the original Avengers somehow find themselves in the main Marvel Cinematic Universe, some of them can fill in the void of those who are no longer in the franchise. Of course, it wouldn’t be like Iron Man and Black Widow were simply resurrected, but since they’re essentially versions of the said characters, their presence makes it feel like their predecessors are still around. This doesn’t mean that they will relocate to the primary universe, however. As revealed in the Loki series, variants have their own lives, experiences, and relationships. Marvel Studios can’t simply pluck them out of their respective branched timelines and incorporate them in prime MCU.

But, as the multiverse overlaps, they will eventually find themselves traveling to the main universe where they will be forging bonds with other heroes. This is the reason why shutting down the multiverse won’t be as easy as just untangling timelines and leaving them unconnected moving forward. Doing that would mean cutting off heroes from different universes from each other. Instead, Marvel Studios need to find a way to safely sustain the multiverse in order for these relationships to flourish in the Marvel Cinematic Universe.