The Purge Creator Credits His Wife With the Original Idea

The Purge Creator Credits His Wife With the Original Idea

The creator of the Purge franchise, James DeMonaco, reveals that it was his wife who inspired the central idea of the entire series.

You Are Reading :The Purge Creator Credits His Wife With the Original Idea 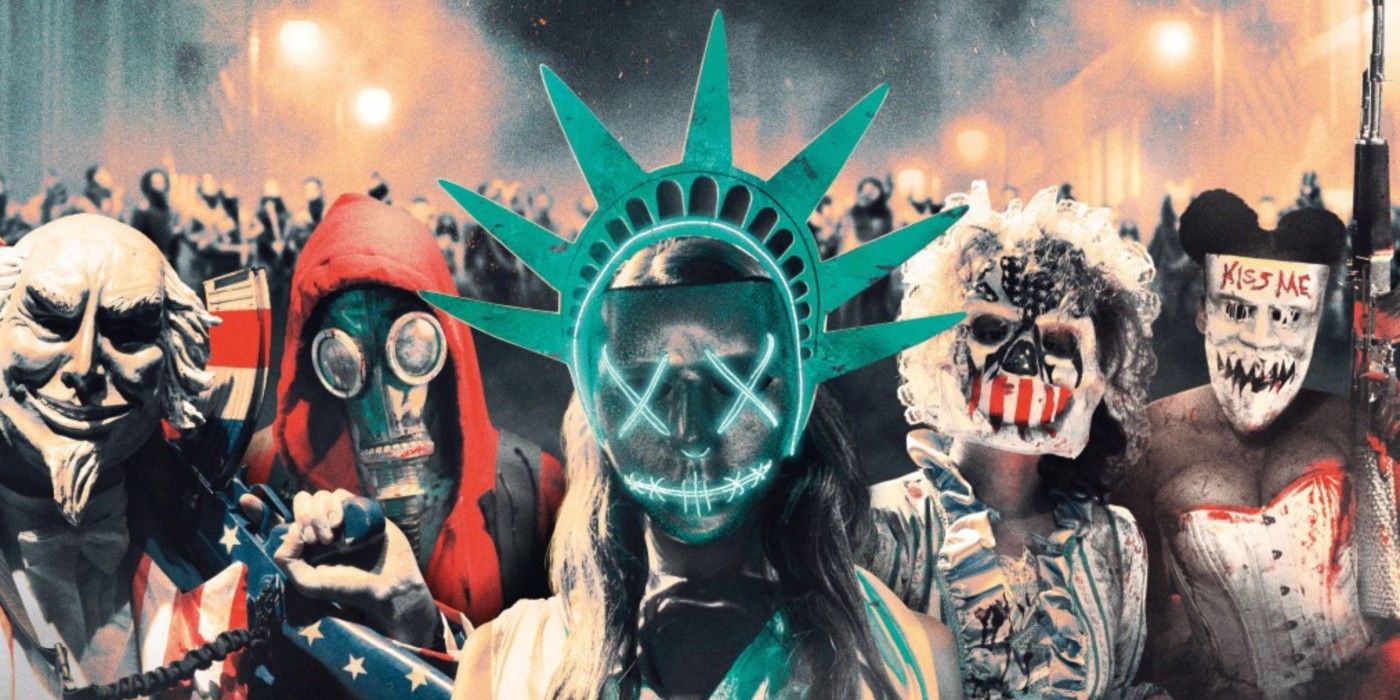 The Purge creator James DeMonaco revealed the franchise’s conceit of all crime being legal for one night a year was inspired by comments from his significant other.

“The crazy idea of a Purge night came from my wife,” DeMonaco said to Rotten Tomatoes. “We were driving in Brooklyn, and there was a road rage incident, where I was driving with her and we got cut off by this drunk driver. I got out, there were fists thrown, chaos and cops. And she said to me… ‘Aw, I wish we all got one free one a year!'”

“And I knew what she meant,” DeMonaco continued. “It was quite dark, I was like ‘Oh, honey, that’s a pretty crazy thing to say!’ But it stayed with me, it stayed with me for years.” He also noted contrasts in the relationships Americans and Parisians had with guns also helped inspire The Purge.

DeMonaco wrote and directed The Purge, the first installment in this series, which grossed $89.3 million worldwide on a $3 million budget. The film’s box office success helped spawn an ongoing media franchise that includes a TV series, which has since been cancelled, as well a quartet of sequels, the most recent of which is the recently released The Forever Purge.