The Spire In The Woods Updates: Is The Reddit Horror Film Still Happening?

The Spire In The Woods is a creepy story that originated on Reddit in 2013, but is a planned movie adaptation still going to happen?

You Are Reading :The Spire In The Woods Updates Is The Reddit Horror Film Still Happening 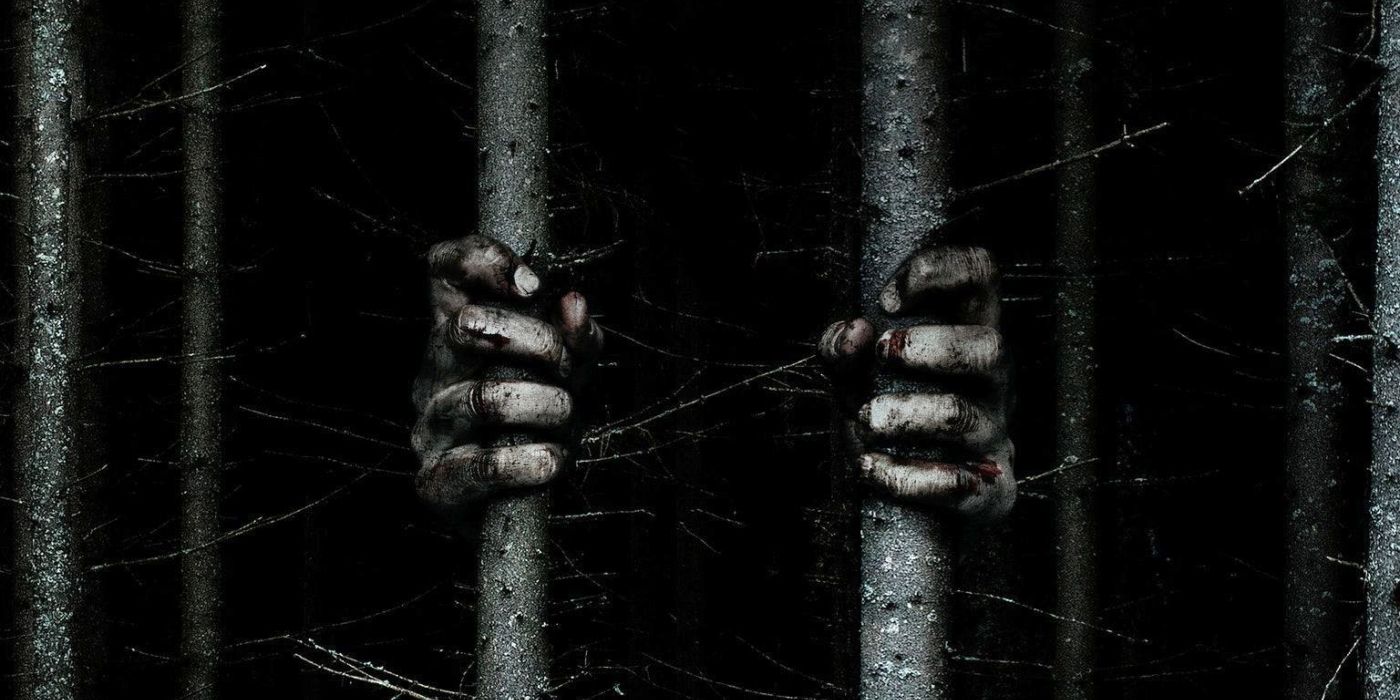 Is a planned adaptation of Reddit horror story The Spire In The Woods still happening? The rise of the internet gave birth to horror tales known as Creepypastas, which typically first-person accounts of horrific “real-life” events or urban legends. The best of these stories can be seriously eerie and unnerving, including the likes of “Candle Cove,” “Ted The Caver,” “Jeff The Killer” or “The Russian Sleep Experiment.”

Despite their popularity, few of these tales have been adapted for movies or TV shows. The 2018 Slender Man movie, based on Creepypasta’s most infamous creation, was met with terrible reviews and flopped. Arguably the most high-profile adaptation is SYFY’s Channel Zero series, which adapted a different Creepypasta each season, with season 1 taking on “Candle Cove.” The show received great reviews for its eerie tone and psychological horror but was cancelled in 2018 after four seasons.

The “NoSleep” subreddit has provided readers with a steady stream of quality horror tales, with the likes of The Patient Who Nearly Drove Me Out Of Medicine and The Spire In The Woods being optioned for potential movie adaptations, but is the latter project still in development?

The Spire In The Woods Storyline 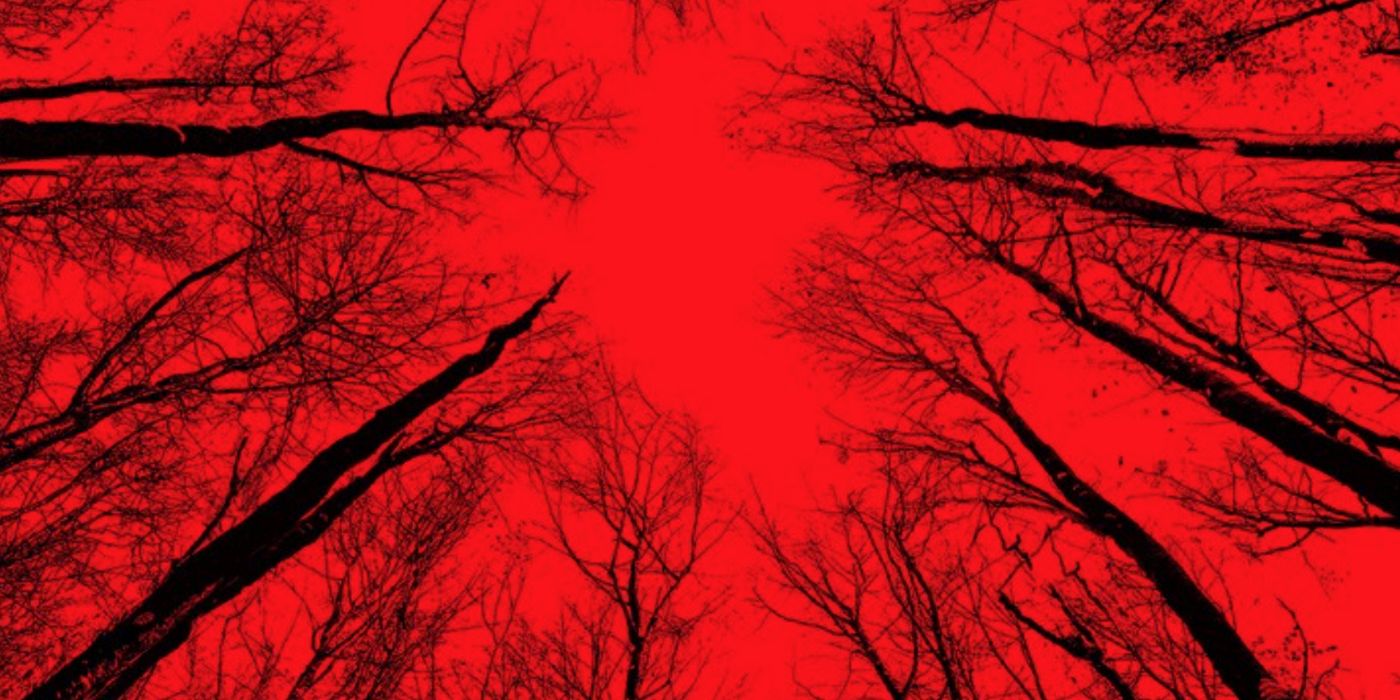 The Spire In The Woods was published on Reddit in ten parts by writer Tony Lunedi and revolves another a group of teenagers looking into the suicide of a local teen, which might be tied to a local legend involving The Widower’s Clock. While the story has supernatural themes, it also functions as a moving drama and is considered one of “NoSleep’s” best Creepypastas. 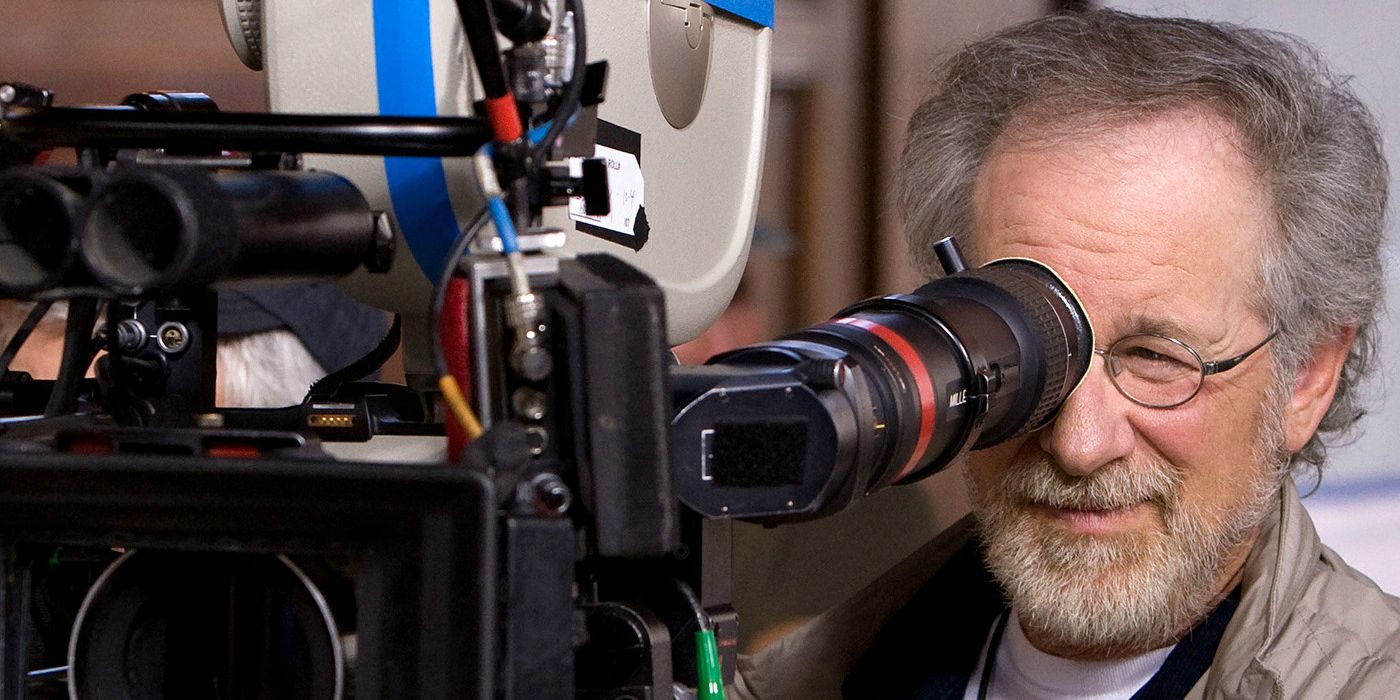 In 2019 Variety reported that Steven Spielberg’s Amblin production company had joined with producers Roy Lee (The Grudge) and Jon Berg to adapt The Spire In The Woods. The movie has been renamed The Bells though no director or cast are currently attached. Roy Lee appears to be a fan of “NoSleep” tales, as he’s working on The Patient Who Nearly Drove Me Out Of Medicine movie, which also has Ryan Reynolds (Deadpool) attached as a producer.

The Bells Has No Release Date 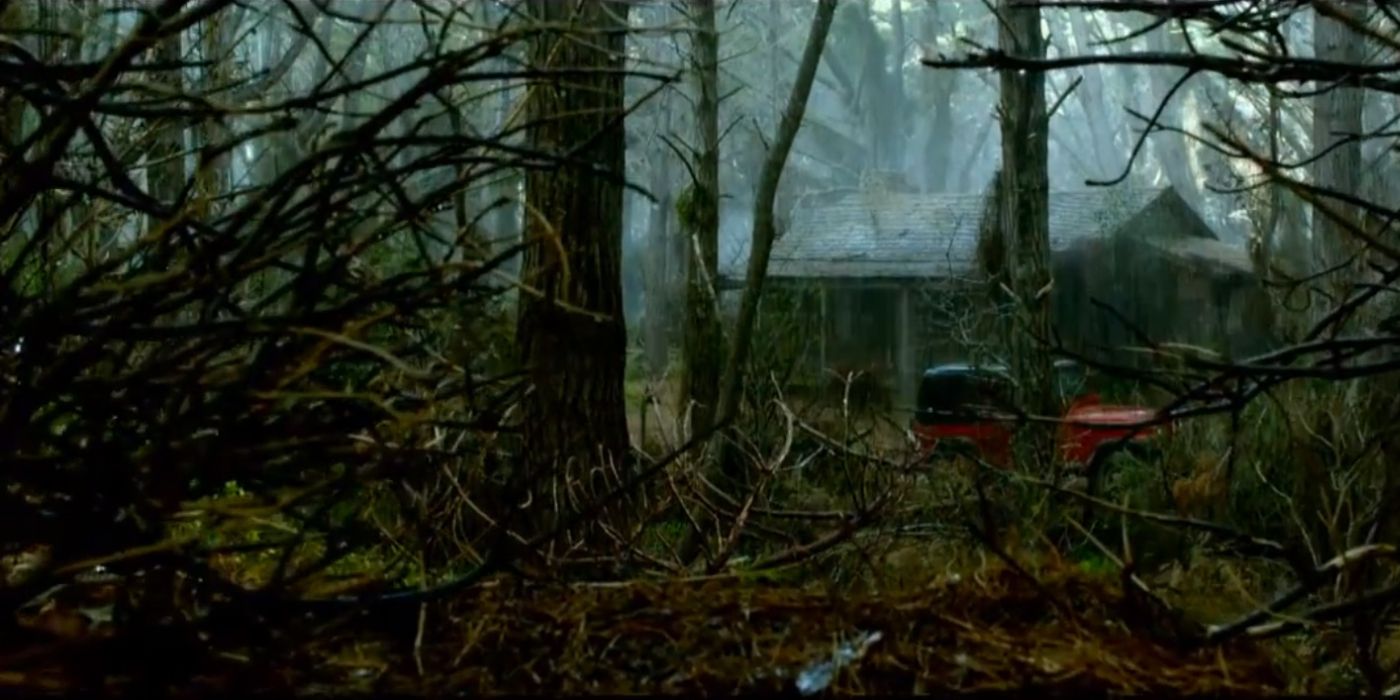 Following the announcement of The Bells in early 2019, no further updates about the movie have been revealed. The film doesn’t have a release date set either, but its likely in active development right now. The Spire In The Woods has the makings of a strong Creepypasta horror movie, so hopefully more updates will be heard soon.