The Walking Dead: 5 Characters Fans Want To See In The Anthology Series (& 5 They Don’t)

With an anthology series of The Walking Dead in the works, there are many characters fans want more of — and some they don’t.

You Are Reading :The Walking Dead 5 Characters Fans Want To See In The Anthology Series (& 5 They Dont) 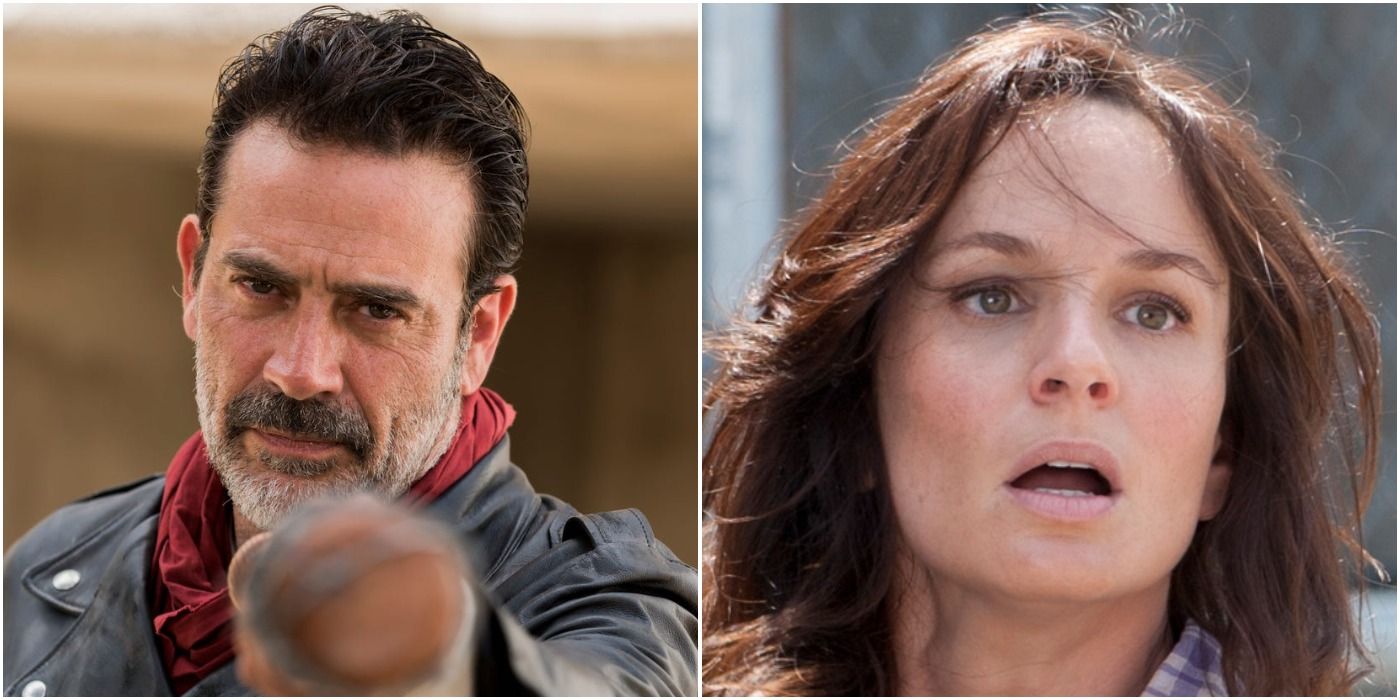 The Walking Dead may be coming to a close after its eleventh season, but AMC has announced that it won’t be the end for the epic zombie franchise. World Beyond premiered on October 4th, an untitled Daryl and Carol spin-off has been announced, and an anthology series is in the works.

Though not much is known yet about either spin-off, the anthology format means that the show can take place at different times and places in The Walking Dead Universe. The show will not only be able to explore brand new stories, but it will also be able to bring back fan-favorite characters who have been long gone. Who will they pick? Fans want to see some characters more than others. 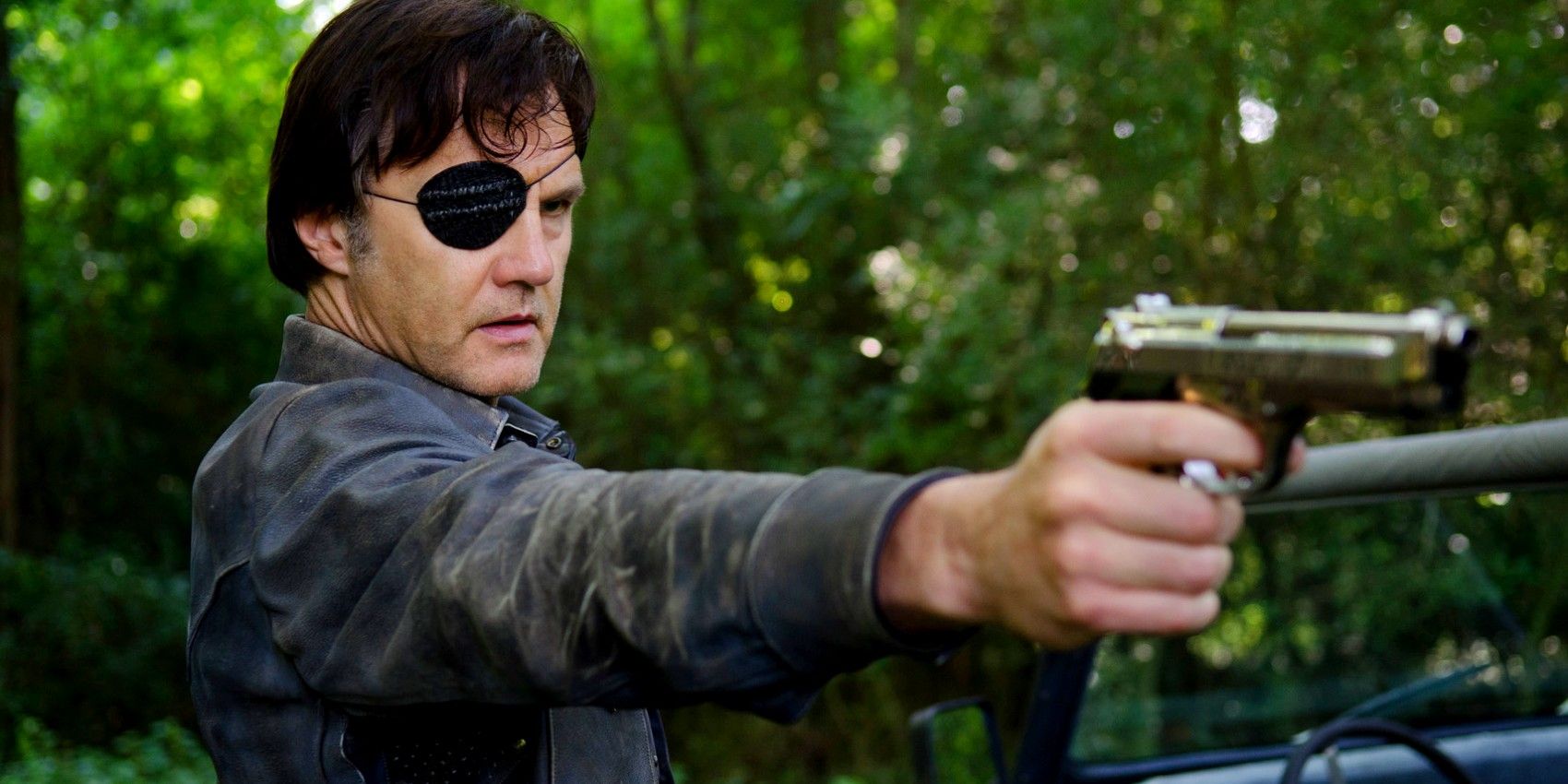 There is still so much of Governor’s story to tell. One of the most interesting villains in both the television show and in the comics, fans of the show never got to see how he became that way. Though it’s clear that the loss of his daughter played a key role in his descent into darkness, it would be interesting to see where he was when the dead first rose, and watch his rise to power. 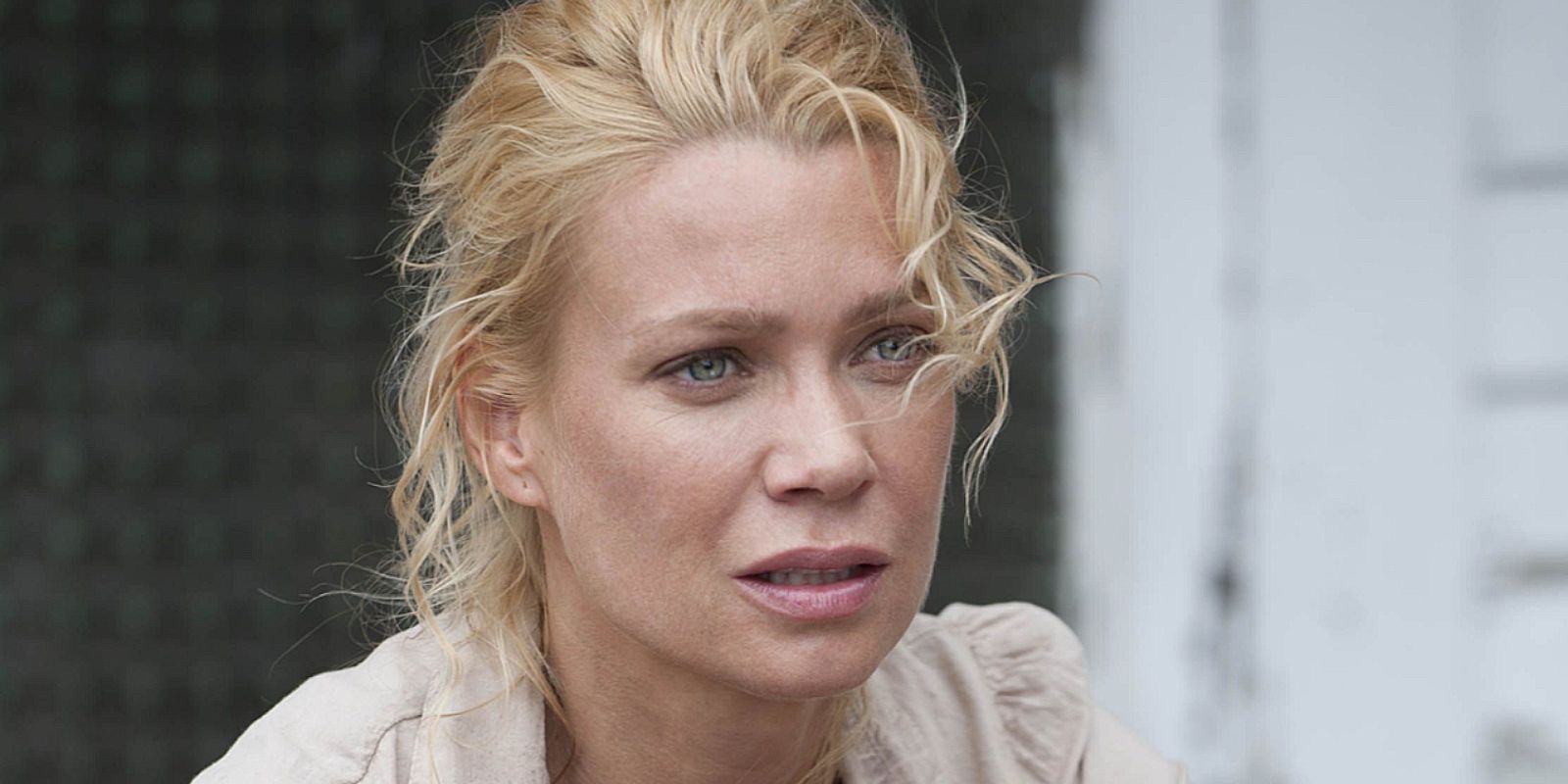 A popular and prominent character in the comics, Andrea played a very different role in the show and unfortunately, that role just did not resonate with the fans. The series went an entirely new direction with her and did not include her romantic relationship and co-leadership with Rick Grimes, then gave her an early end after being bitten by a Walker in Woodbury.

There is little need to explore her past, because there is no indication that there is anything that unique or intriguing to explore. 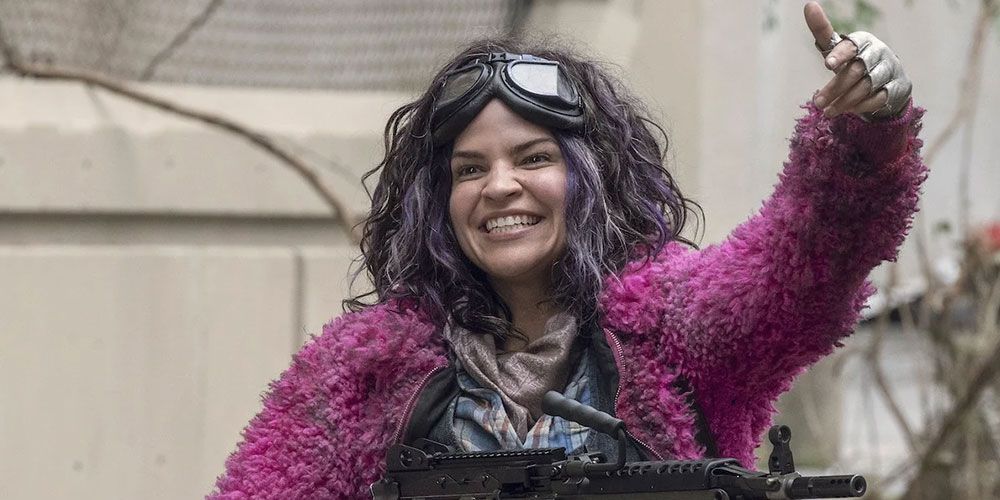 Juanita Sanchez AKA “Princess” is a bubbly and good-natured survivor that is introduced in season 10. Not only is her overly enthusiastic personality endearing, but little is known yet about her past and how she survived for so long alone (and stayed so upbeat(. Living in solitude in a booby-trapped city, Princess never thought that she’d see other people again, but what happened before that? It would be interesting to see how she got to that point and see her in a past group. 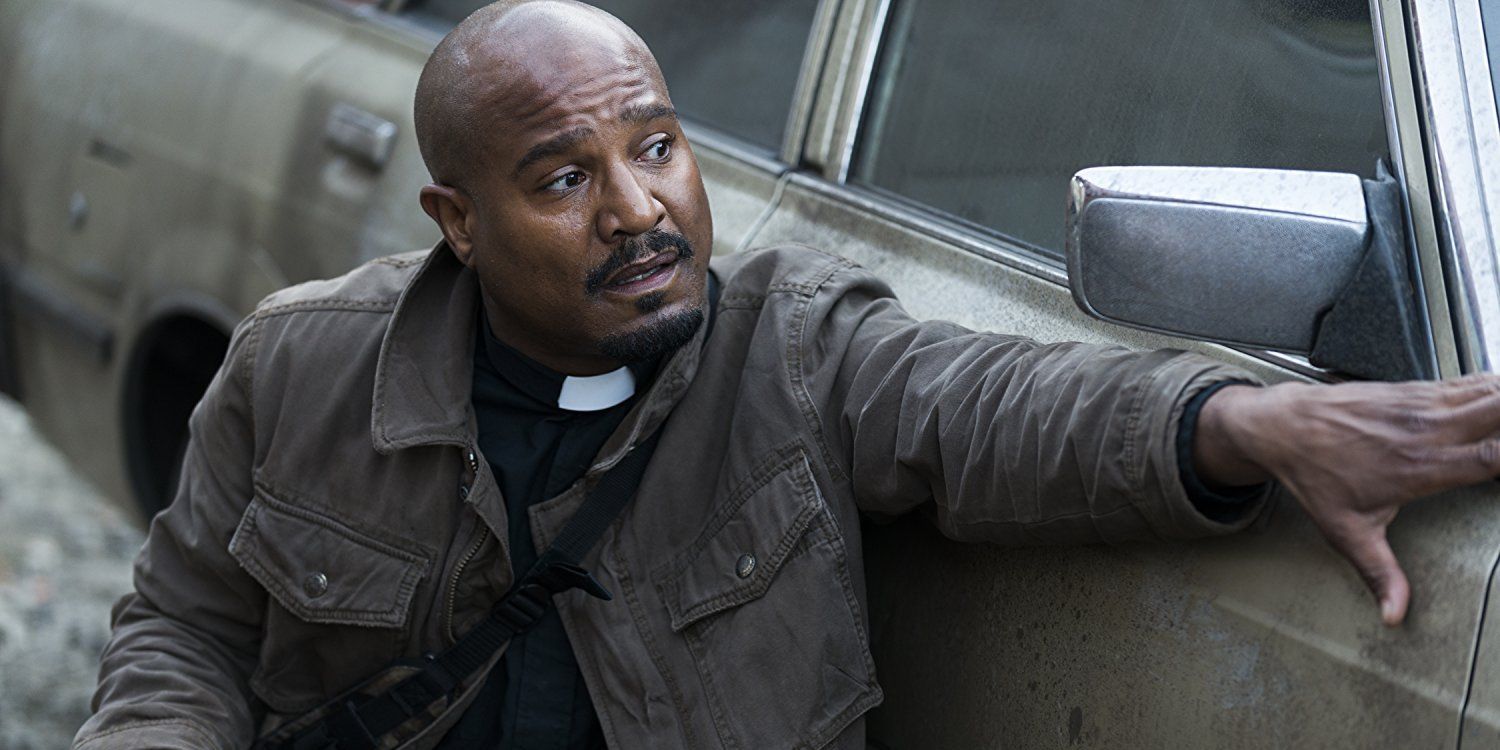 A cowardly priest that let his congregation get torn apart by Walkers because he was too afraid, Father Gabriel began the series as a timid man ill-suited for a world full of flesh-eating zombies. Though the writers have made an attempt to make Father Gabriel stronger and have even given him a romance, there just isn’t a lot of fan connection with the character, and the audience already knows the most important parts of his past. 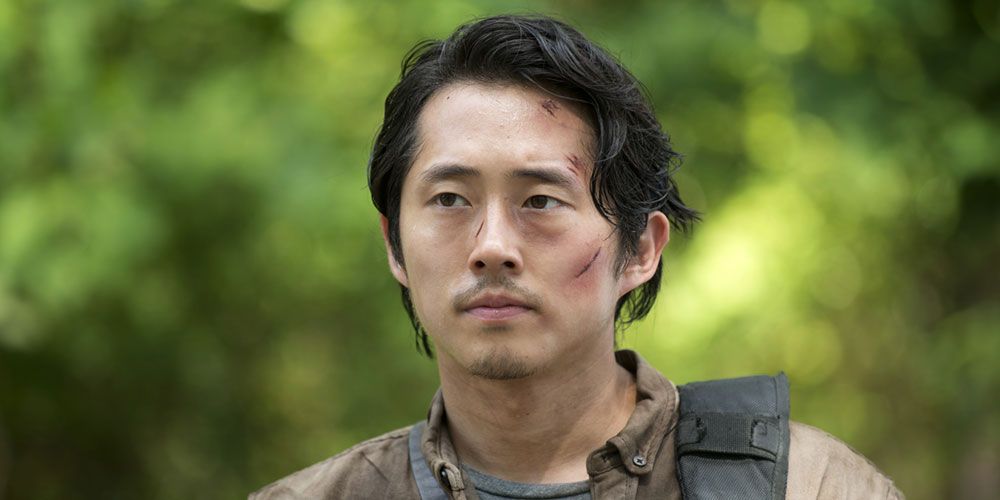 One of the most heartbreaking moments in The Walking Dead history was the fateful episode when Glenn was brutally murdered by Negan.

The kindhearted ex-pizza boy stole the fans’ hearts just as much as he stole Maggie’s. Glenn proved his worth repeatedly throughout the series, showing himself as not only as the comic relief, but as a brave and selfless survivor, always willing to put his own life on the line to help his friends. 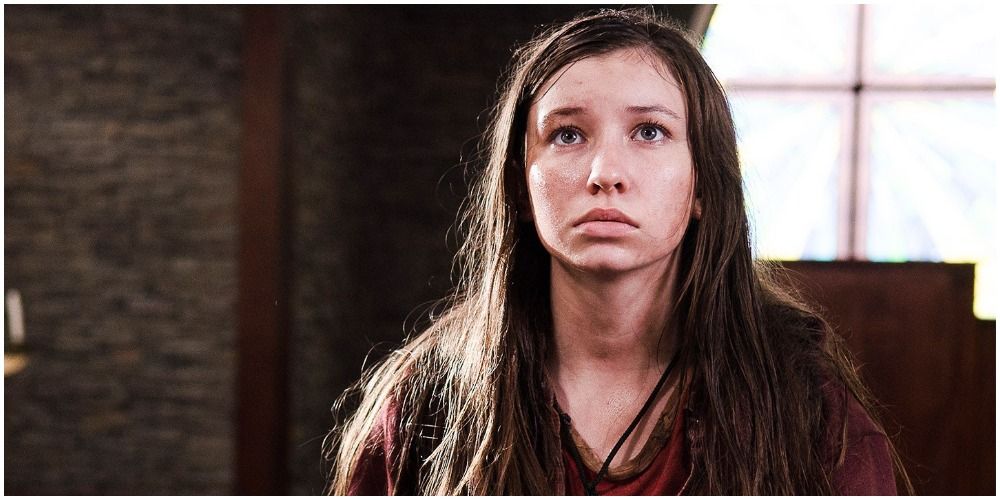 A teen survivor and previous resident of the Alexandria Safe-Zone, Enid was introduced as a love interest for Carl. Though their friendship was cute at the beginning, it quickly became clear that Enid’s character was not really going anywhere (and neither did her romance with Carl). It should have been more heartbreaking when Enid’s head ended up on one of Alpha’s pikes, but it was difficult to become invested in a character with little growth and plot importance. 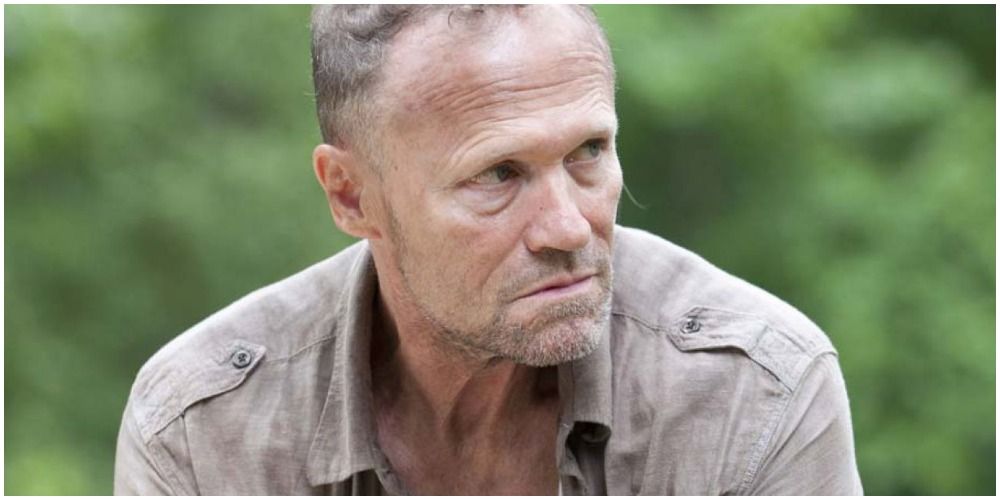 He may have been a racist, a misogynist, and a bad brother to boot, but there is no doubt that Merle Dixon was both fascinating and entertaining to watch on screen. A survivor through and through, the foul-mouthed Dixon had no problem sacrificing people in his way to get ahead in the world. Fans would love to see the Dixon brothers together again and know more about their histories before the zombie apocalypse, especially since Daryl does not exist in the comics. 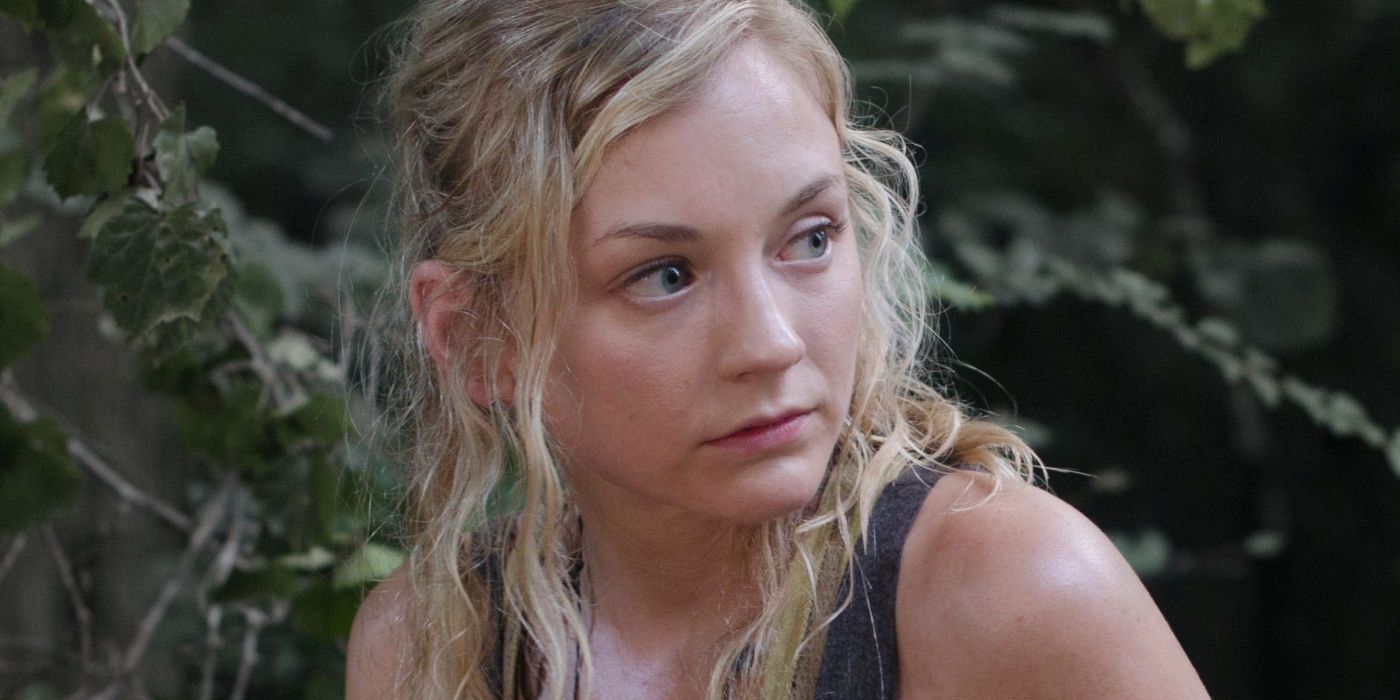 A sweet and tender-hearted teenager, Beth Greene was the daughter of Hershel and the younger sister of Maggie. She was featured for nearly four seasons, but fans just didn’t connect with her. Usually used as a babysitter for little Judith, she did not have a significant amount of importance early on in the show.

Though the writers gave her sympathetic storylines and plots with other popular characters (such as when she was surviving alone with Daryl), fans just didn’t care for Beth until after she died. 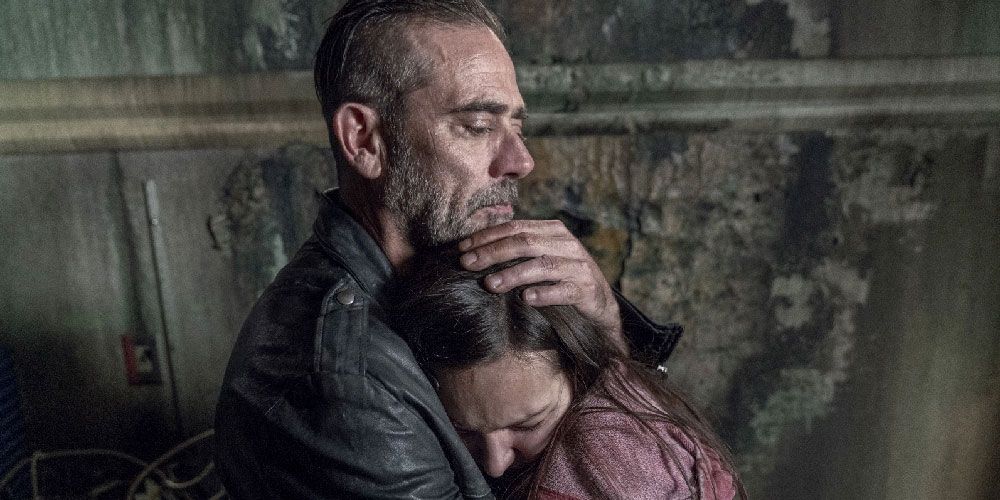 Negan started out the series as the brutal big bad that fans loved to hate, but now he’s the begrudging anti-hero that fans hate to love. Not only is he a favorite, but he has so much backstory that is yet to be revealed. Fans of the comics know that before the apocalypse, Negan was a gym teacher. How did he become the way that he is? Is it only because of his wife’s slow death from cancer? Is it the guilt from cheating on her? How did he rise to power at the Sanctuary? There are so many angles to explore. 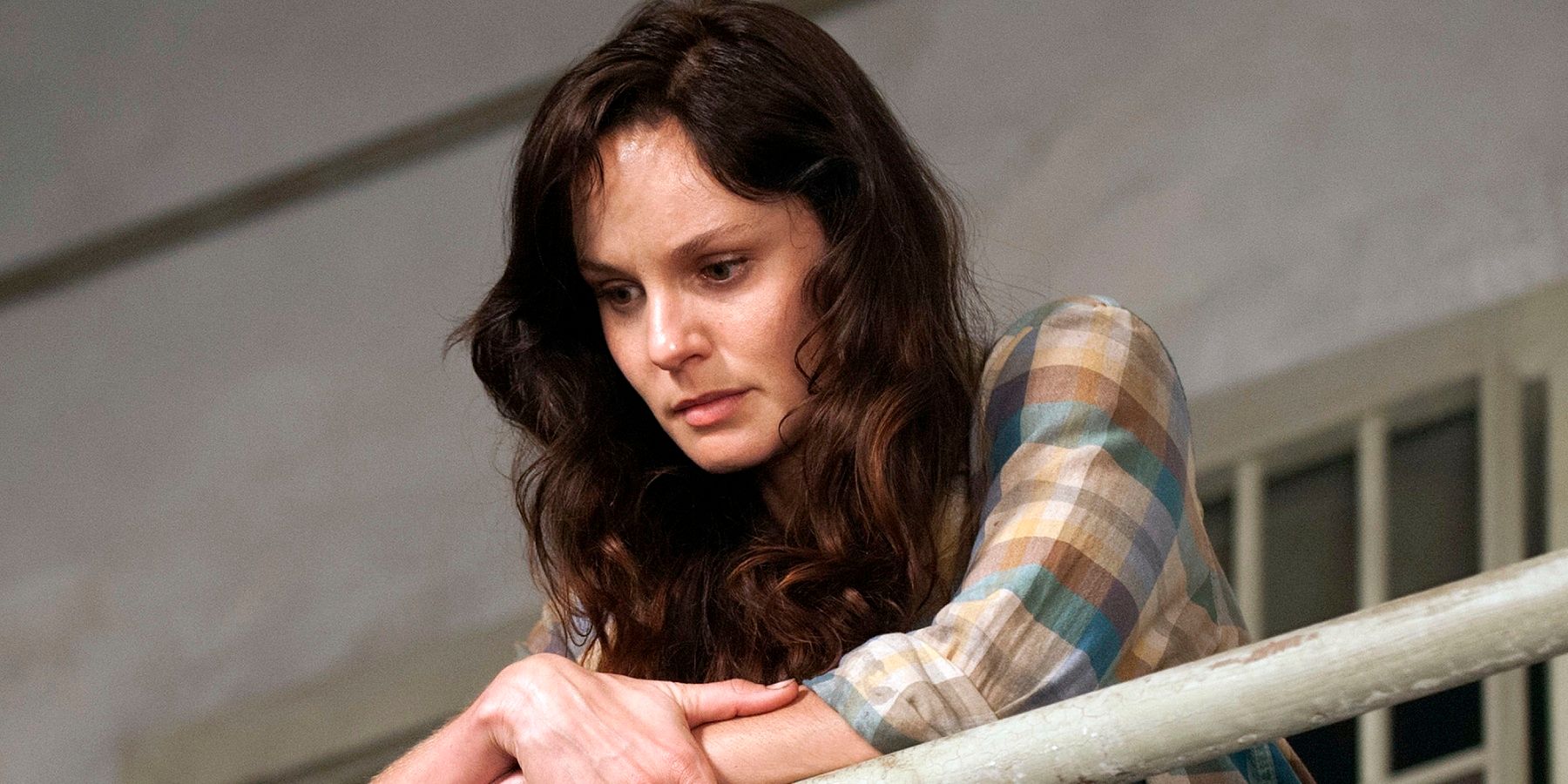 Whether they disliked her because she moved on with Shane after her husband’s supposed death, or because she simply lacked the skills and the mindset for survival in their fallen world, few characters have been universally hated more than Lori Grimes. She served very little purpose in the show except to worry about Carl or to act as a plot device to move Shane and Rick’s plots forward. Even if there was more to learn about Lori, the fans really don’t want to.