Michael K. Williams, known for portraying Omar Little in The Wire and Montrose in Lovecraft Country, has been found dead in his apartment in NYC.

You Are Reading :The Wire Actor Michael K Williams Dead at 54 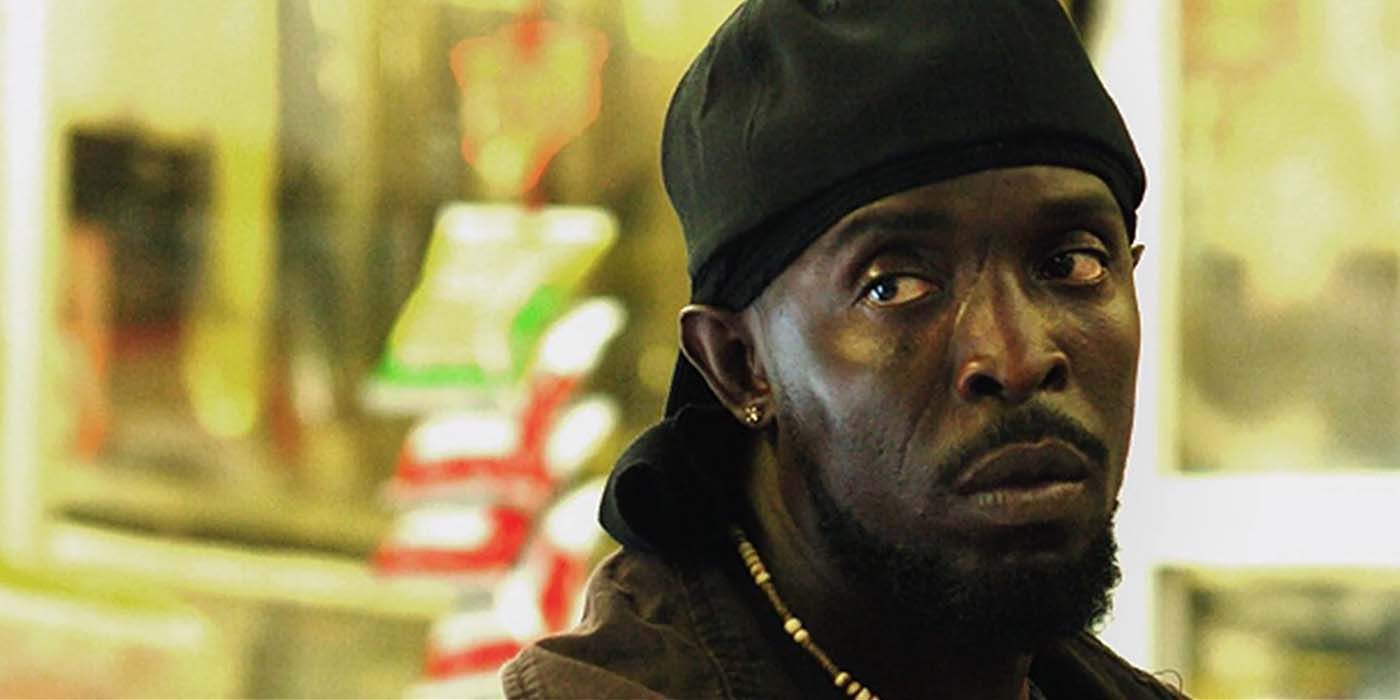 Michael K. Williams has passed away at the age of 54. Williams has become one of the most distinguished and well-known actors throughout his career, mainly for his widely recognized roles in television. He is best known for his portrayal of drug robber Omar Little in HBO’s The Wire, considered one of the most iconic characters in television history. Williams has been nominated for four Primetime Emmy Awards in his later career for acting, including one pending for the canceled series Lovecraft Country.

Williams’ career began in 1995 where he was featured in minor roles on film, television, and music videos before landing the role of Omar Little on The Wire in 2002 after a single audition. Williams was hailed for his portrayal, and the character turned out to be a breakout for the series and considered by many fans to be their favorite in the show. Williams portrayed Omar for all five seasons of the show until it concluded in 2008 and would continue to star in multiple programs for HBO, including Boardwalk Empire, Bessie, and The Night Of. He would then go on to star in Ava DuVernay’s Netflix miniseries When They See Us and wrapped his latest role as Montrose Freeman in Lovecraft Country.

The New York Post has announced that Williams was found dead in his apartment by his nephew in Williamsburg, Brooklyn, after a suspected drug overdose. He was 54 years old at the time of his death. Police have confirmed that there was no foul play, and sources have said the drug was possibly heroin or fentanyl. Williams has outwardly spoken about his struggles with drug addiction. He has given interviews detailing his experience with it, especially during the production of The Wire, which explores the drug war in Baltimore. His representatives have confirmed his death. 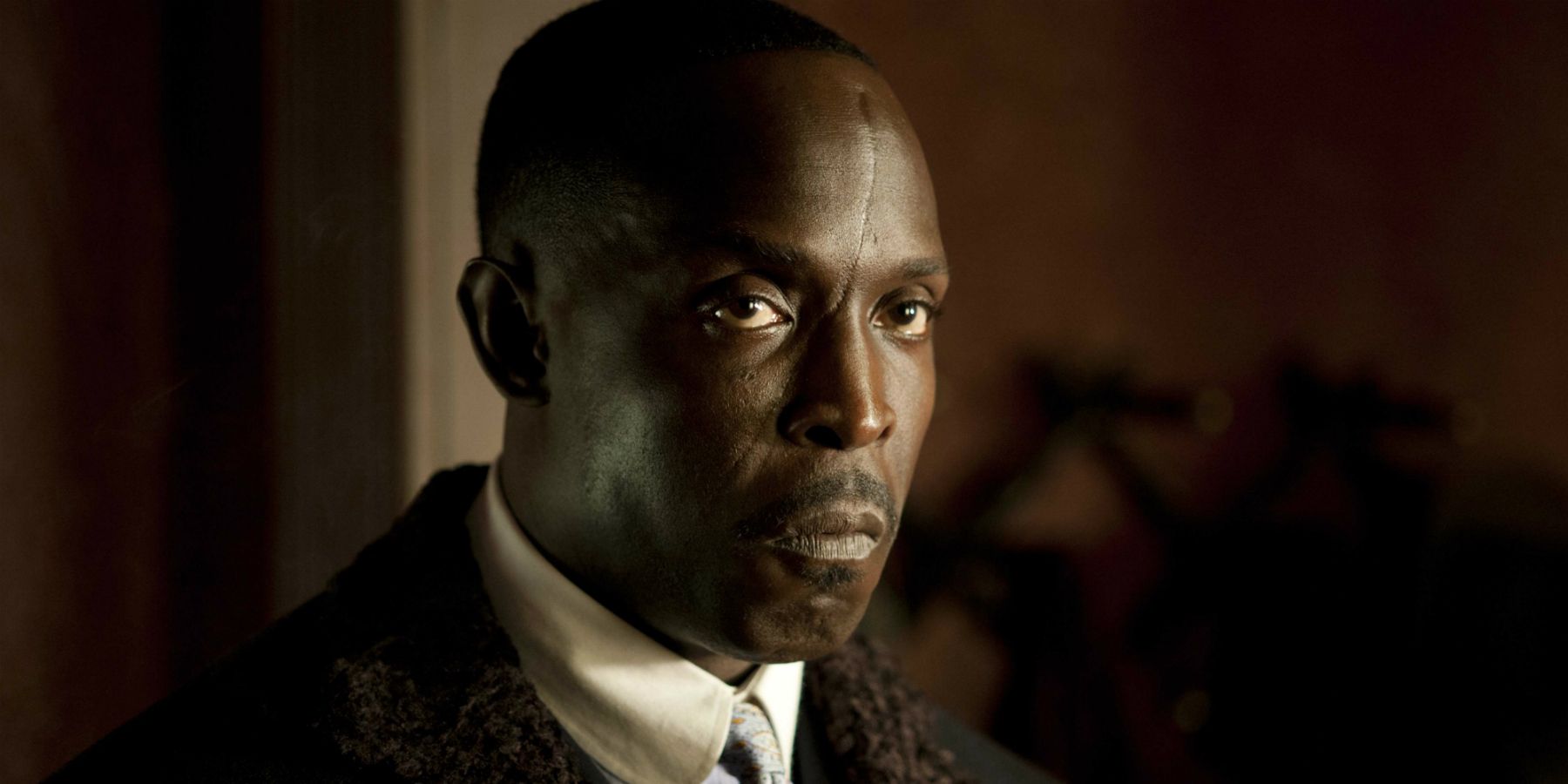 Williams was best for playing tough but complex and conflicted characters, mainly in a state of poverty or a setting that depicts their community at a disadvantage due to systemic racism or rules of society. Along with his memorable dramatic roles, Williams has also done comedic roles such as The Spoils Before Dying with Kristen Wiig and Dr. Marshall Kane in Community.

Williams is survived by his mother and will be missed dearly by the Hollywood community and the many fans that have admired his acting and personal stories. Undoubtedly, he would have continued to create and give unforgettable performances, and it is a massive loss. Williams led a lengthy and established career in film and television and will be remembered as one of the best character actors of his time.