The Witcher 3: Wild Hunt includes many obscure and secret locations most players never see. Here’s how and where to find these elusive places.

You Are Reading :The Witcher 3 Locations Most Players Never Find 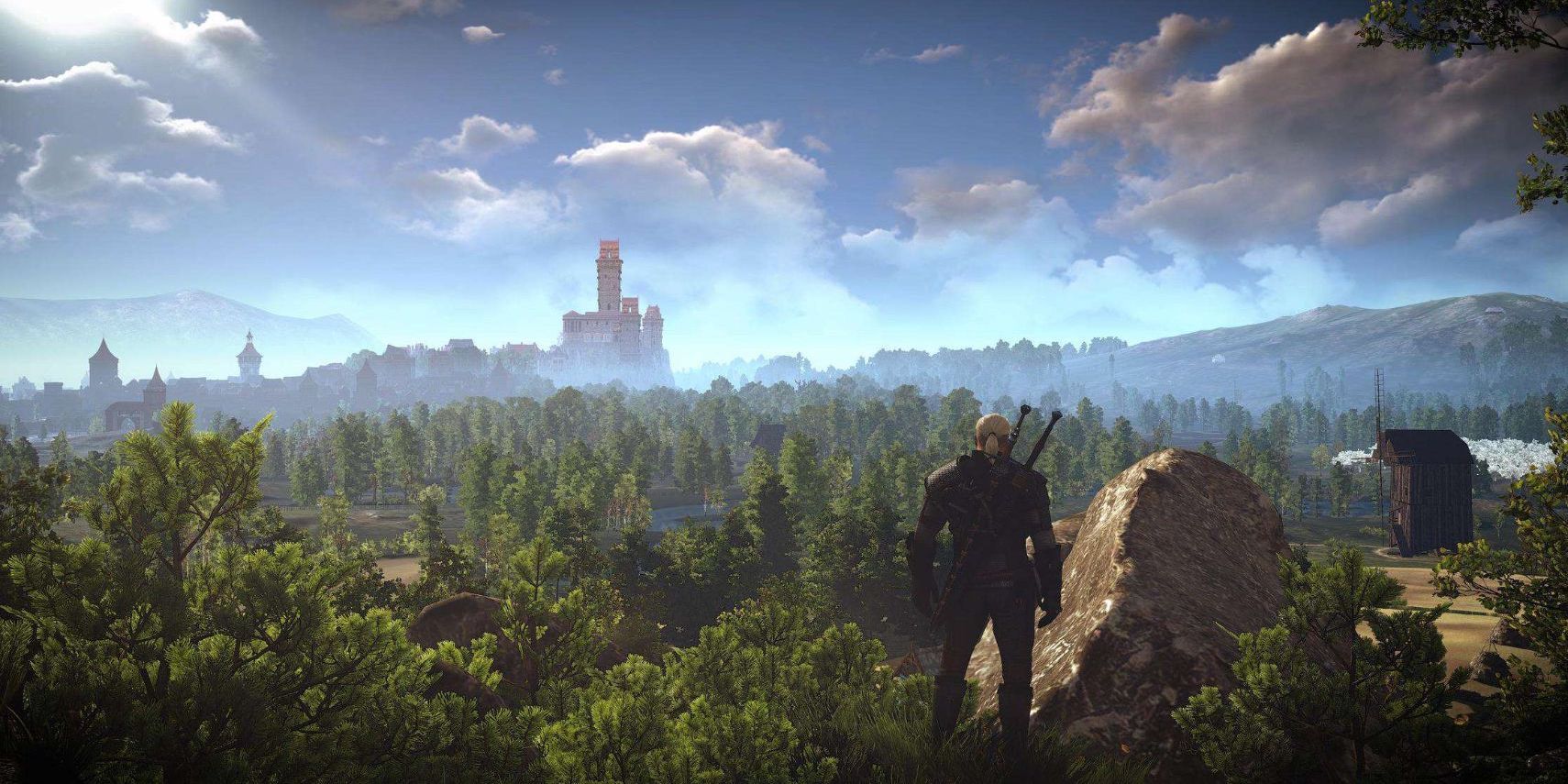 With over 52 square miles of playable area in The Witcher 3, there are lots of hidden locations many players might never find. Considering the intricate main story and involved side quests that can take upwards of 100 hours to complete, it can be difficult to even find time to explore areas that aren’t on The Witcher 3’s main path.

Some of the hidden locations on The Witcher 3’s map have corresponding side quests to lead players there, while others are simply built into the world for flavor. There are, of course, plenty of interesting, plot-critical locations on the map, but players are often rewarded for exploring beyond these. Some locations provide interesting bits of world building, lore, and immersion, and others can yield extra loot for Geralt.

Players looking to get the most out of The Witcher 3 may find themselves requited for simply picking a direction and riding Roach into the wilds of The Continent to see what they can discover. It is a game where players fully have the option to go spelunking into cave systems or wandering off into the dark parts of the woods, while also providing more than enough story-related adventure to keep narrative-focused players busy. 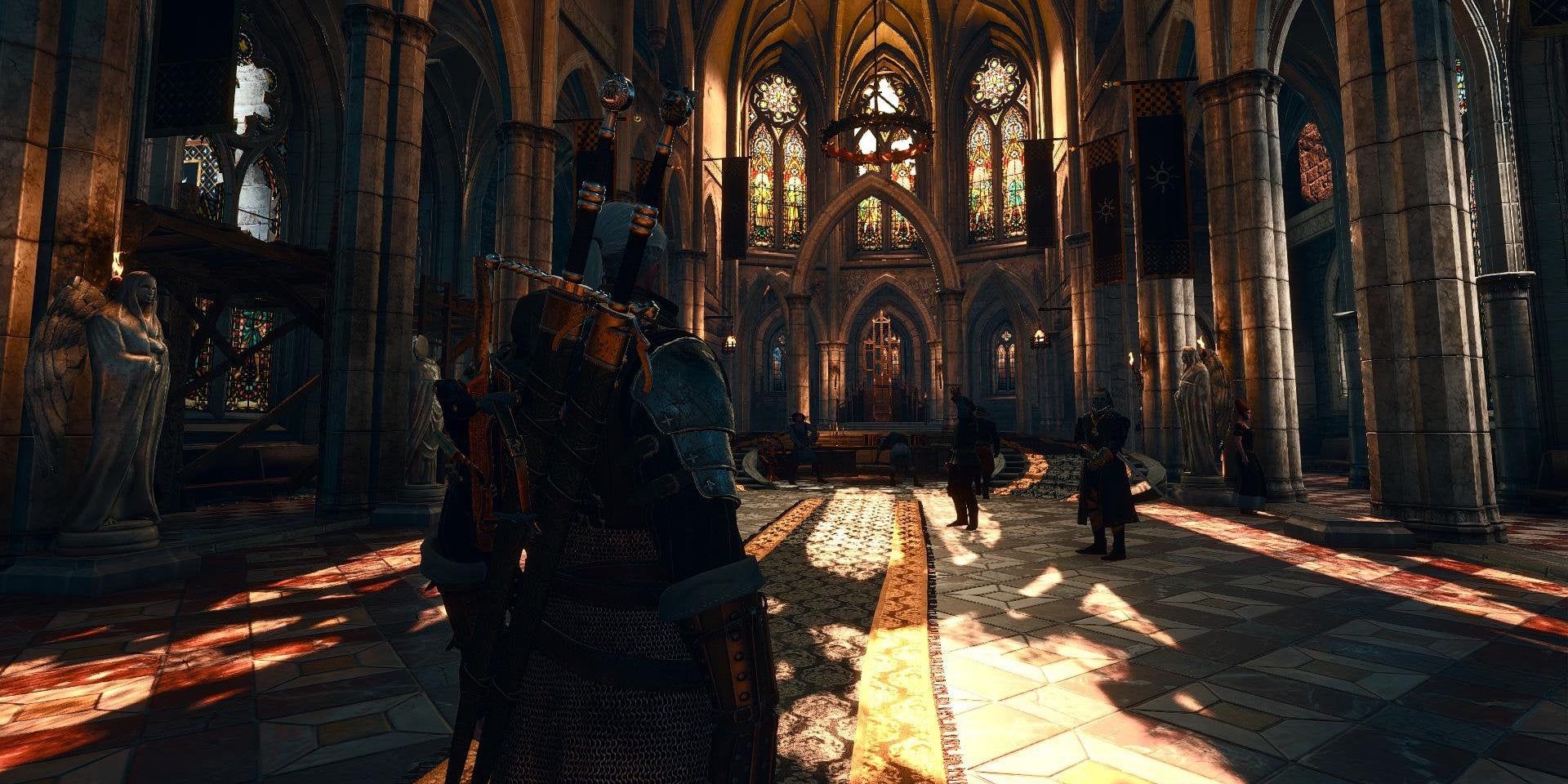 Early on in The Witcher 3, after completing the White Orchard introductory section, players will be taken to the palace in Vizima, where the emperor of Nilfgaard implores Geralt for help in finding Ciri. The path through the palace is fairly linear, with most doors either locked or closed off and little room for exploration, but it actually includes one of The Witcher 3’s well-hidden locations. While crossing the courtyard of the palace, activating Geralt’s witcher sense highlights a single glowing brick in a nearby column. Interacting with this reveals it’s a switch that opens up a secret room. The chamber is small and overrun with cobwebs, but it rewards players’ nosiness with a treasure chest and a skeleton that calls back to the first The Witcher game. 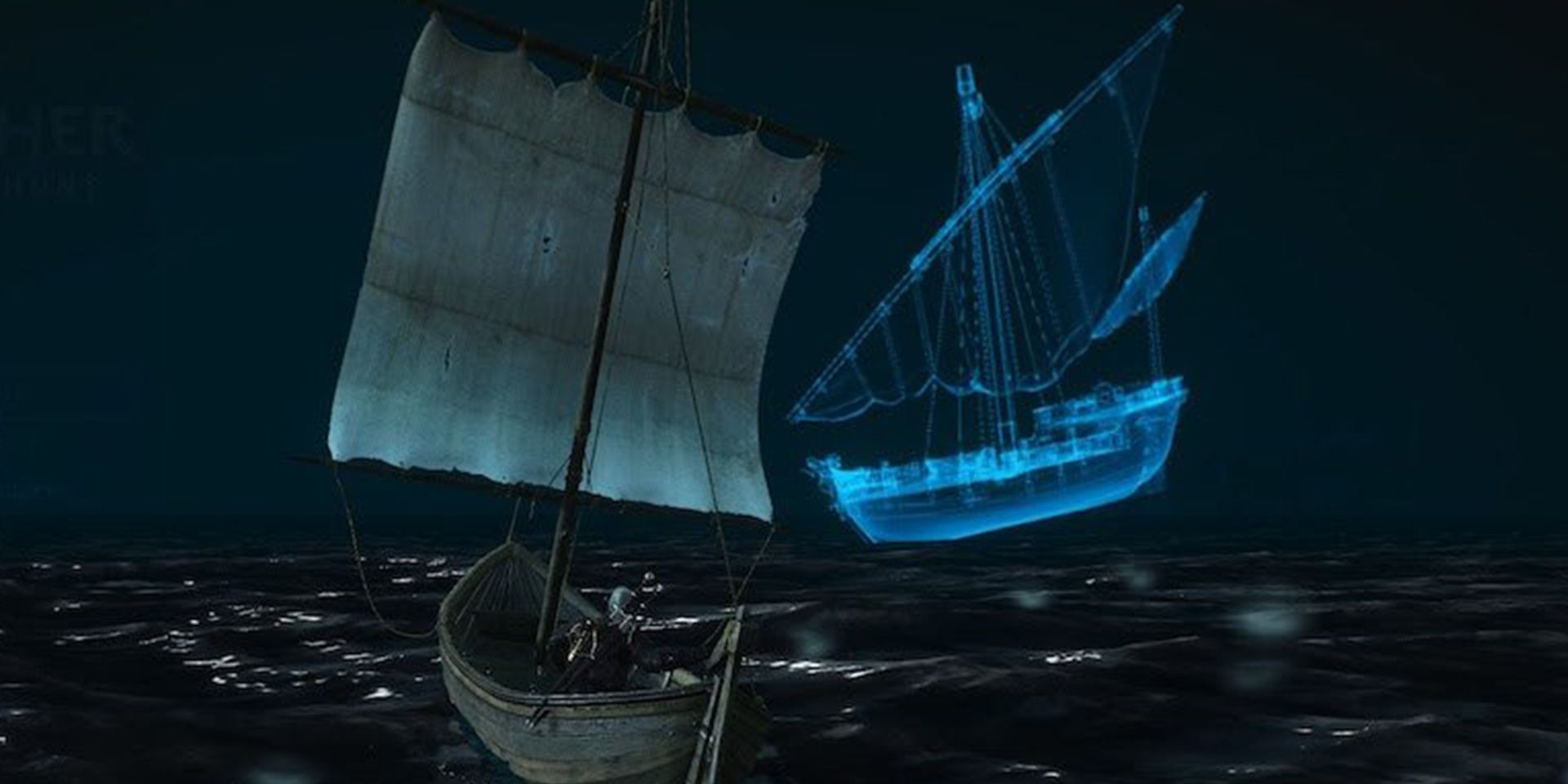 On the rare occurrence players delve into the open seas, if they happen to be on the water between An Skellig and Hindarsfjall a little after 1 AM, they may encounter a vision of a ghostly ship. The translucent vessel glows with a faint, blue light, floating just above the water’s surface before disappearing beneath the waves. Though Geralt can’t actually explore the ghost ship, players can sail up to it, getting a detailed look at this spooky The Witcher 3 Easter egg on Skellige’s dark waters. 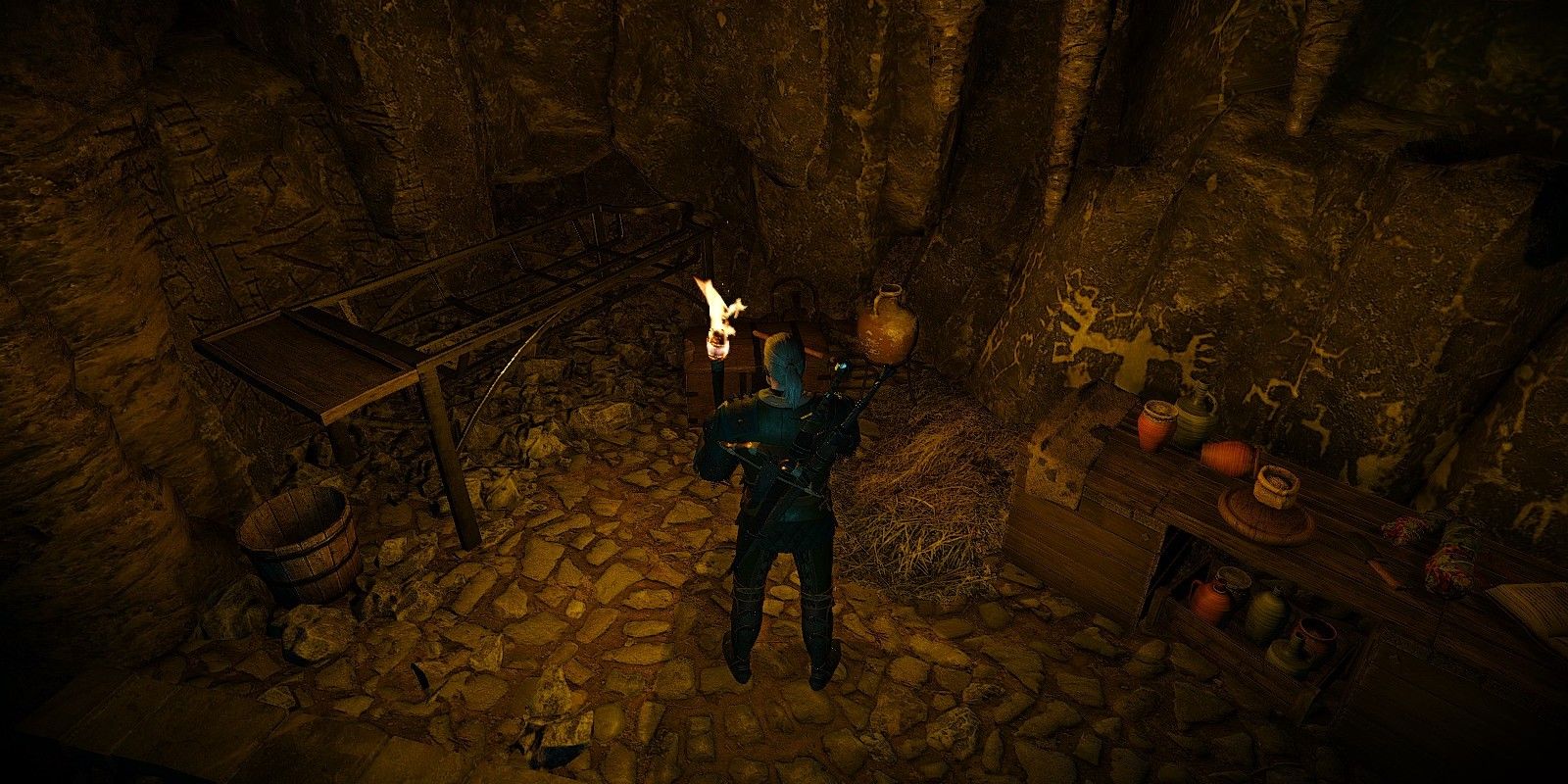 Although the life of a witcher may seem glamorous, with all the monster slaying and gold, all witchers begin with the infamous Trial of Grasses, a brutal and painful transformation process all prospective candidates must survive. The mortality rate of the Trial is notoriously high, and Geralt rarely remembers it fondly. Players can garner a bit more information on the process through easy-to-miss The Witcher 3 side quest called The Trial of Echoes. By following the road northwest of Kaer Morhen to an unmarked cave, players will encounter a small horde of monsters, various equipment used during the Trial of Grasses, and a list of witcher candidates who underwent it (and how they fared). Exploring this The Witcher 3 location will prompt some cutting remarks from Geralt about how children are treated at Kaer Morhen.