The Witcher: 6 Most Exciting Things In The New Trailer, According To Reddit

Netflix released its main trailer for The Witcher season 2 and gave plenty of exciting things for fans on Reddit to discuss. Here are the highlights.

You Are Reading :The Witcher 6 Most Exciting Things In The New Trailer According To Reddit 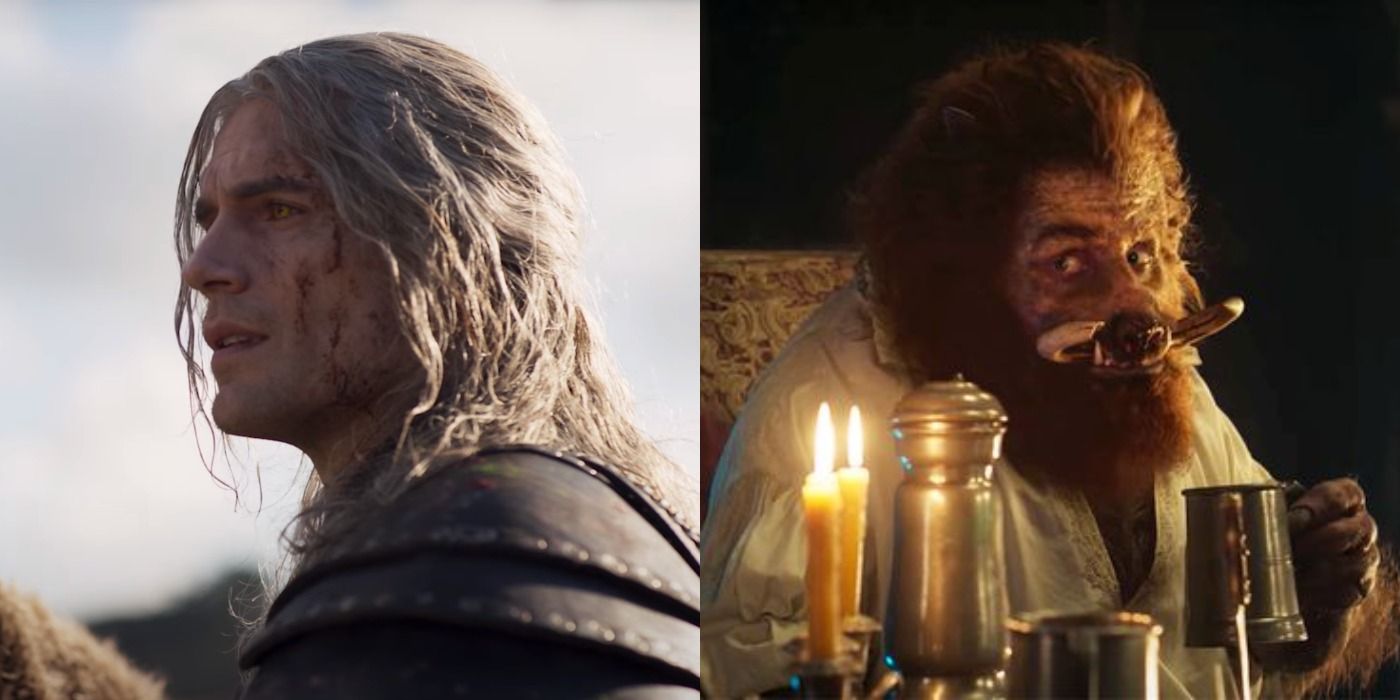 The dark-fantasy genre is more popular than ever, and Netflix has been pushing their adaptation of The Witcher to be one of the next big things on streaming TV. Its first season became one of the streaming giant’s biggest hits, and after understandable delays, season 2 is finally releasing this December.

After a teaser trailer and some featurettes, the second and main trailer for the season gave fans their best preview yet for the show’s improvements. Season 1 was a massive commercial hit, and while the trailer for season 2 was received mostly positively, many fans of the franchise are hoping for it to make the most of its source material. Among things like cinematography and wardrobe/set design, Redditors have been excitedly pointing out the upcoming season’s higher production value.

First Look At A Leshen 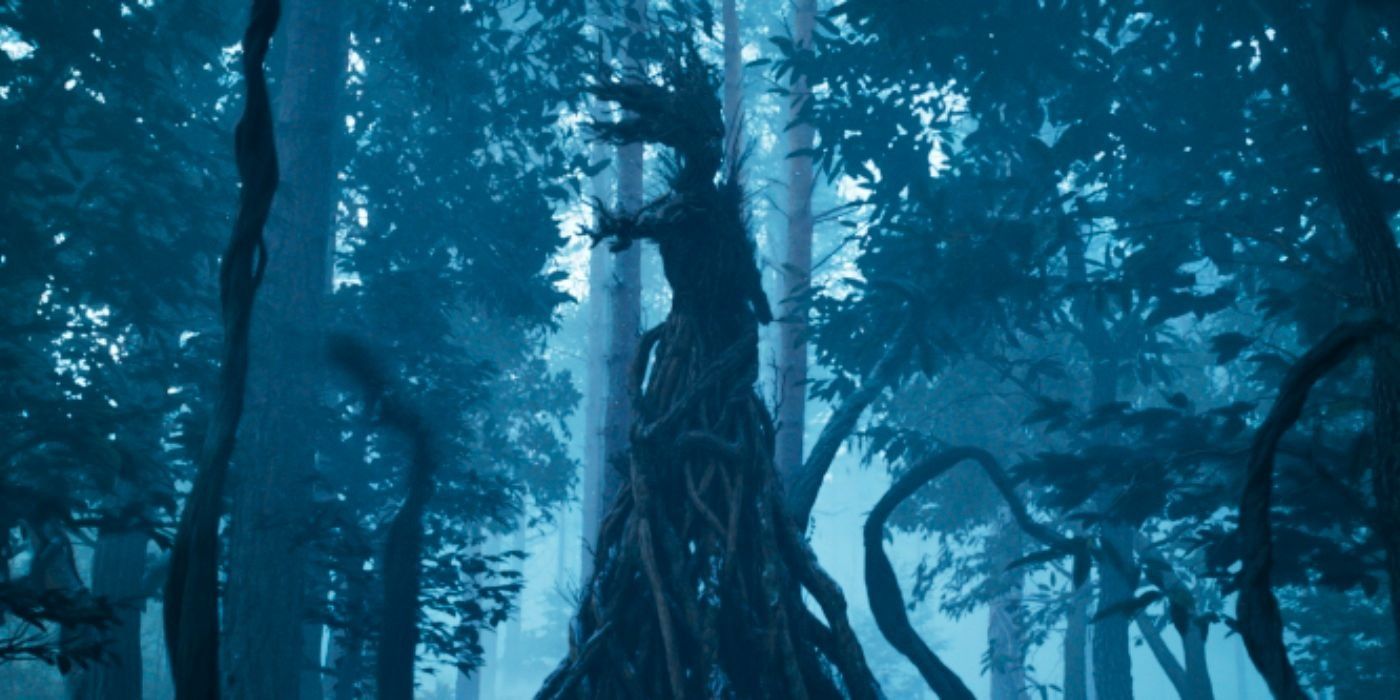 The Witcher franchise is already known for its scary creatures, and the season 2 main trailer gave fans their first look at the Leshen. This particular monster is a fan-favorite from CD Projekt Red’s The Witcher 3: Wild Hunt and Redditor ashdrewness excitedly exclaim that, finally, the “Leshen is on the menu.” Their lore is fascinating, but interestingly enough, they’ve only been referenced in Andrej Sapkowski’s books and never featured in a story.

The game was fans’ best-ever look at this fearsome, forest-dwelling monster, with many eagerly waiting to see if the Netflix series would work them into their book adaptation. Leshens are said to hunt both woodland creatures, lost travelers, and are capable of polymorphing to help them do so. It’ll be interesting to see what the creators will take from the lore. 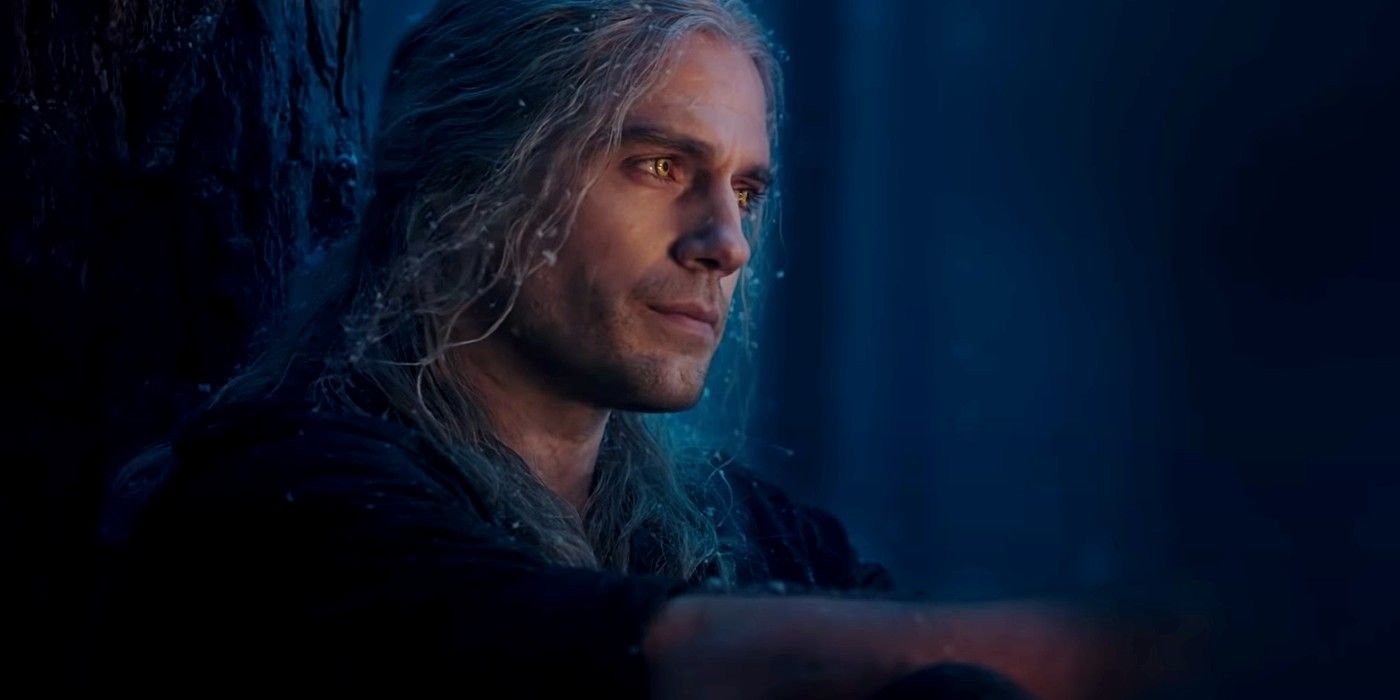 One of the criticisms of The Witcher’s first season was having Geralt be quieter and more stoic. In Sapkowski’s books, he’s more of a conversationalist and intellectual, as well as witty. Given the context of his life and this world, it’s somewhat understandable to see why the approach in season 1 was deliberate. The monster hunter is into his 70s at this point and has seen the fiercest of creatures and the worst that humanity has to offer.

However, Redditor Chutzvah quotes Geralt’s sassy retort and says how they’ve “missed Geralt’s smart responses.” Henry Cavill at WitcherCon teased this for The Witcher season 2, but it’s nonetheless satisfying to see early looks at what this evolving Geralt will look like come December.

Adaptation Of “A Grain Of Truth” 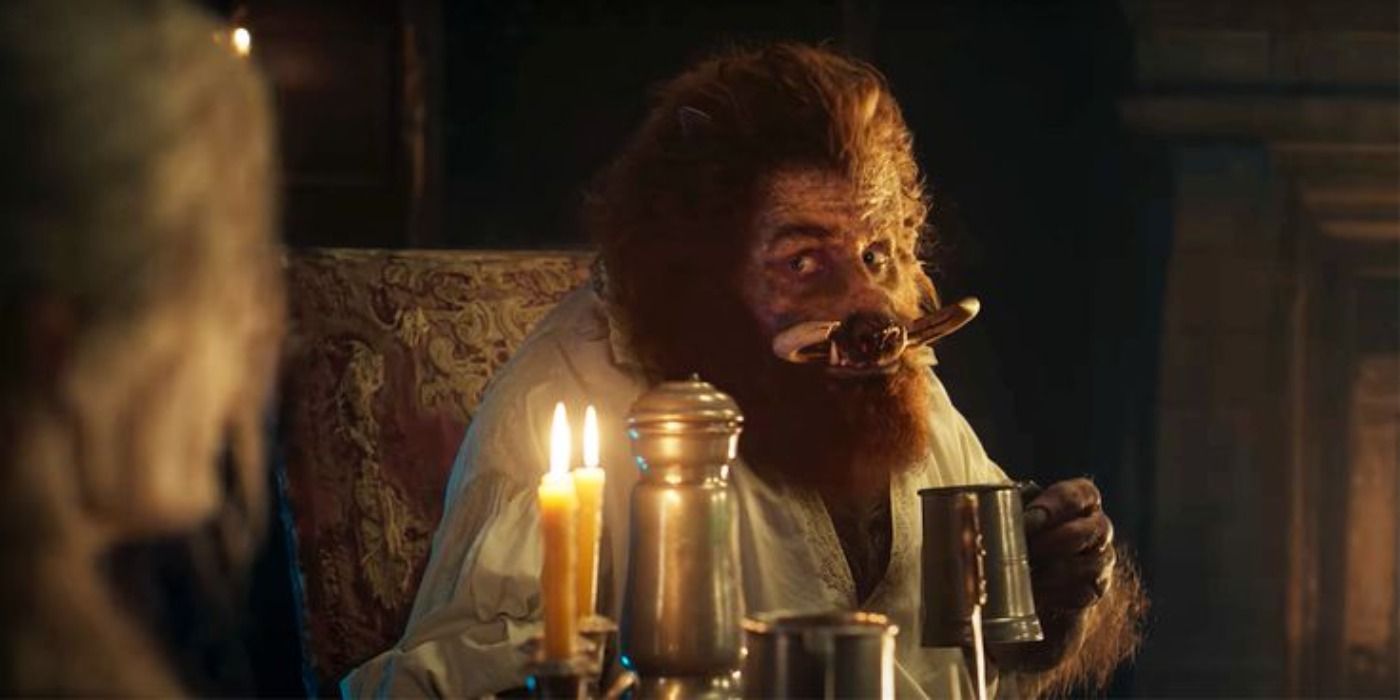 Season 1 served as an adaptation of an assortment of different stories. It retold short stories from Sapkowski’s first two books: The Last Wish and Sword of Destiny, and set up the main saga. That means Blood of Elves will be the core of what season 2 will likely be, but it’s been confirmed that “A Grain of Truth” will be adapted in the first episode. Redditor ironwolf1 expresses their relief saying “I’m glad because it’s my favorite of the short stories and I was sad to see it wasn’t in season 1.”

“A Grain of Truth” is a favorite short story from The Last Wish among hardcore franchise fans. It appears the episode will adjust the story to fit Ciri in since, in the source material, Geralt hadn’t yet met Ciri. Showrunner Lauren Hissrich expressed her excitement over getting to work in more short stories, so it’ll be interesting to see what else they might adapt. With season 3 already greenlit, the possibilities are growing. 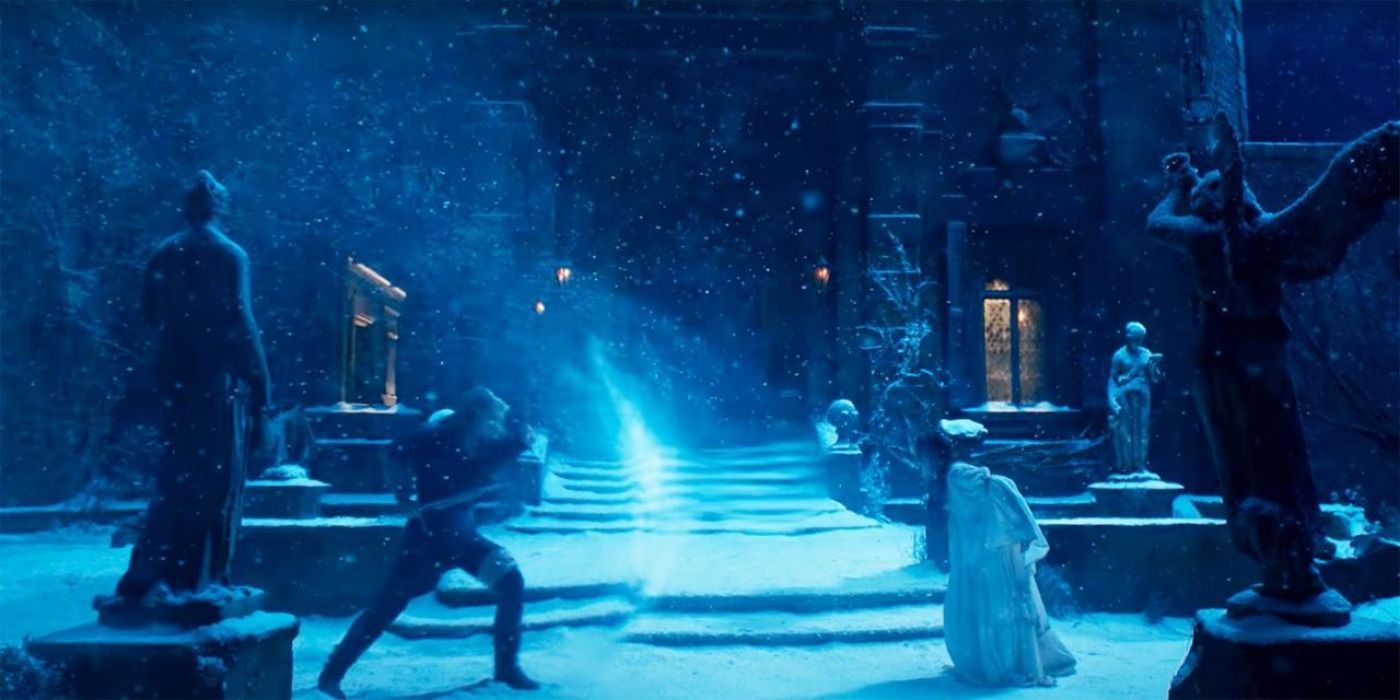 Geralt was shown using some Sign magic in the first season but was admittedly sporadic. The most common Sign used was Aard — the magic with a Force Push-like effect. It was a shame that the show didn’t initially lean a bit more into the more supernatural Witcher abilities like this to help mix up the action choreography. Redditor jacob1342 points at in tongue-in-cheek fashion that “Geralt finally unlocked Quen” in the main trailer.

While Sign magic and combat, in general, is something The Witcher 3 will need adjusting in the remaster, Geralt, in the show, will benefit from having his combat prowess buffed on-screen. Quen was a popular skill in the game that cast a magical shield around Geralt, and seeing him use it in the show could be exciting for the fast-paced action sequences. 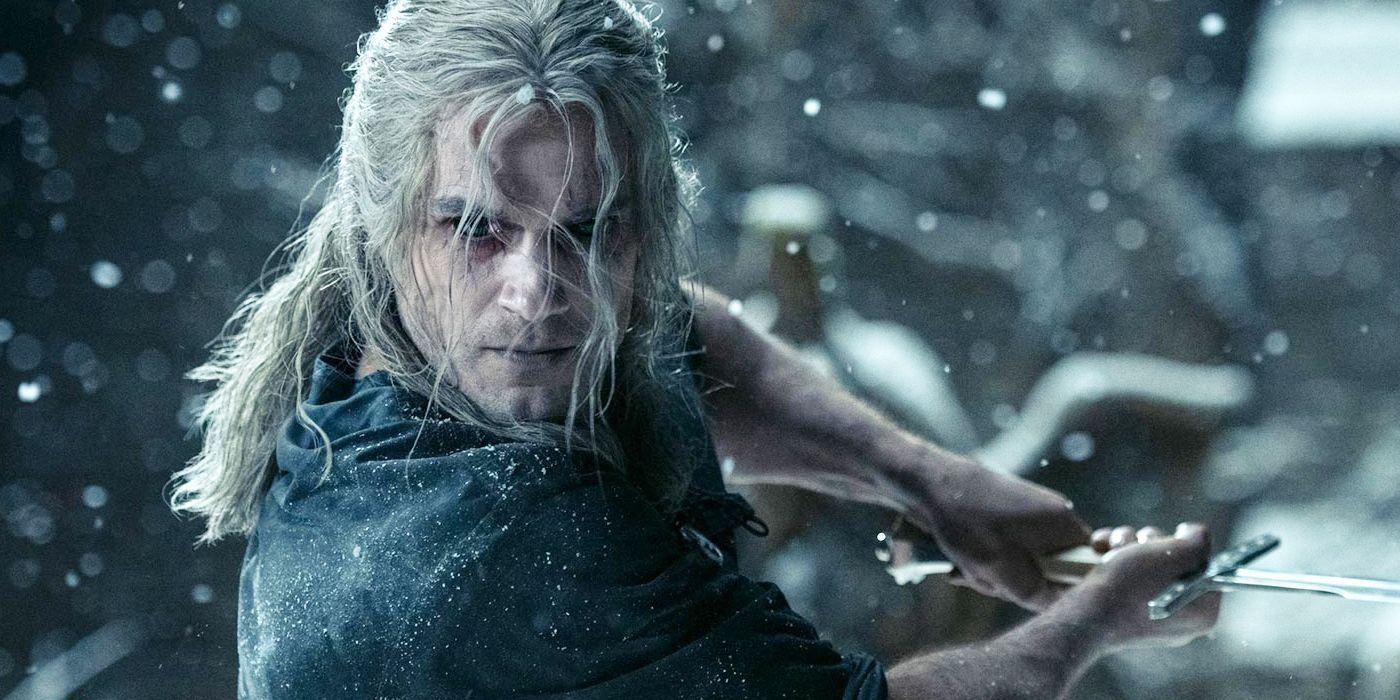 One of the most impressive sequences from the entirety of The Witcher season 1 was the fight scene in “The Lesser Evil.” The swordplay choreographed in Blaviken between Geralt and Renfri’s party was both mesmerizing and suitably brutal. It set a high standard for the show going forward, and the season 2 trailer gave a cathartic glimpse of what’s hopefully more to come.

Redditor Valibomba shares this sentiment, saying, “I am living with the expectation that every fight will almost be on Blaviken level and I don’t know if I am ready for this.” The trailer shows Geralt fighting a group of intruders — possibly in Kaer Morhen — in heated swordplay with some expertly done shots to give viewers the full view of the action taking place. Each attack felt weighted, well-executed, and calculated, as someone of Geralt’s expertise should be able to do. The latter end of that shot struck particularly hard as the camera made sure not to make erratic cuts. 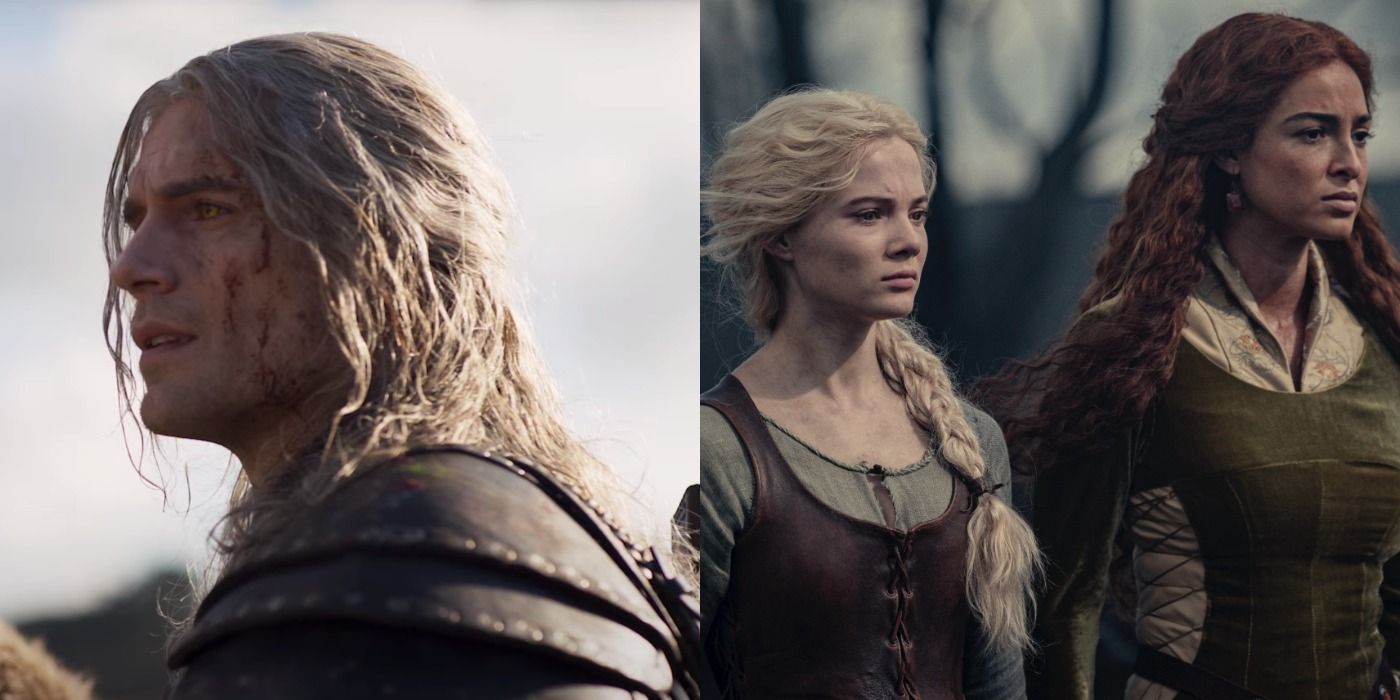 Overall, fans have been noticing, primarily from this trailer, that production value across the board has clearly gone up. Redditor —-NSA—- notes that “production quality has improved immensely” and points to some criticisms in the same comment thread that “there was a lot of inconsistencies and a lot of the sets/environments looked ‘flat’ and seemed to fall short.” However, the trailer seems to address all of those critiques well.

The scope of the different sets shown appears much grander and detailed. Cinematography, by extension, is shown off well as both sweeping landscape shots and tighter, more intimate sets and scenes all look well-framed. Likewise, the color grading the aforementioned Redditor touches on is also greatly improved, with colors looking more natural and vivid in both dark and brightly-lit scenes. It all looks promising, and aside from the music choice (for some fans), The Witcher is one of the best trailers of October 2021.