A brand new still image from season 2 of Netflix’s The Witcher shows off Henry Cavill and Freya Allan recovering from a battle in the dark woods.

You Are Reading :The Witcher Season 2 Image Shows Geralt & Ciri After A Monster Battle 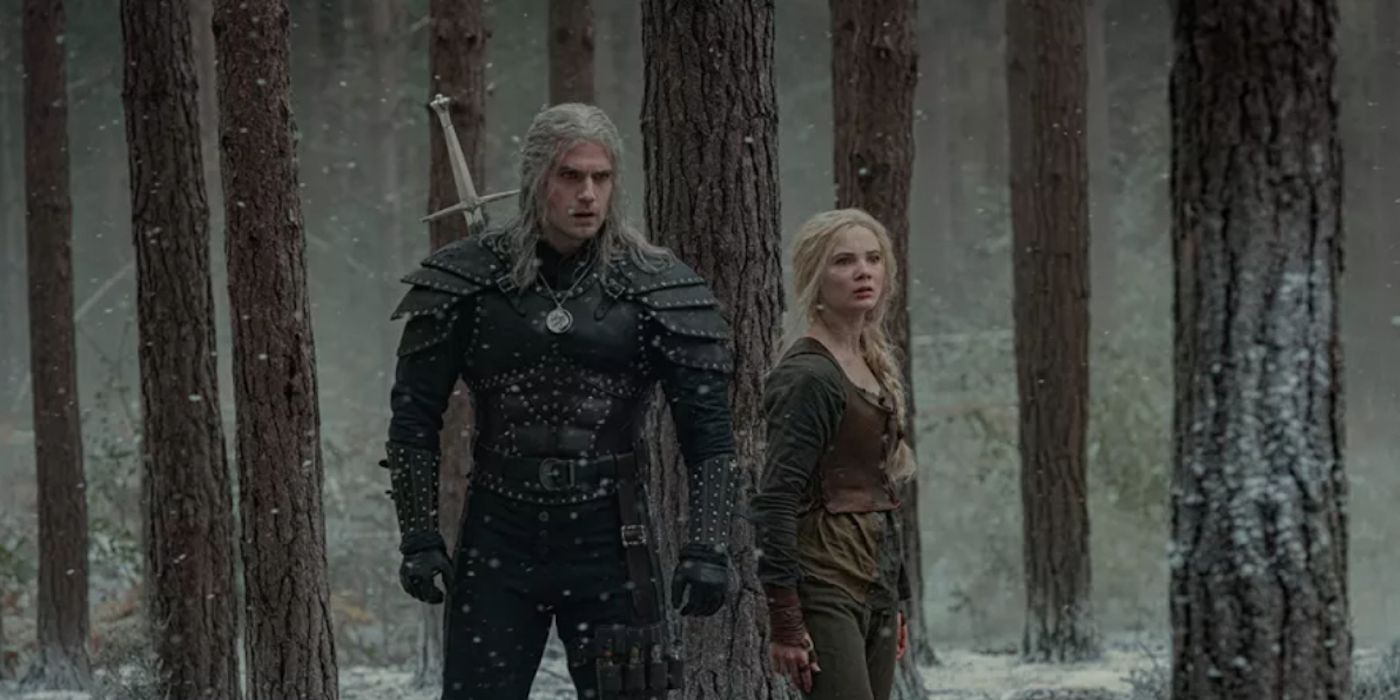 A new image from The Witcher season 2 shows Geralt and Ciri recovering in the aftermath of a battle. The series, which premiered its first season on Netflix in 2019, is adapted from the fantasy novel series of the same name by Andrzej Sapkowski. The novels, which began being published in 1994, have also been adapted into a popular series of video games starting in 2007. The series follows monster hunter Geralt, played by Henry Cavill, having a series of adventures that show how his destiny is inextricably linked with Freya Allan’s Crown Princess Ciri. The show also stars Royce Pierreson, Joey Batey, MyAnna Buring, Tom Canton, Anya Chalotra, Eamon Farren, and Björn Hlynur Haraldsson.

The next season experienced multiple delays throughout the COVID-19 pandemic. The production originally shut down in March, but their return was delayed by several crew members and actor Kristofer Hivju testing positive, as well as Cavill sustaining a leg injury. However, shooting finally wrapped this April, and the new season of The Witcher will premiere on Netflix on December 17, 2021.

Total Film has shared a brand new image from The Witcher season 2, showing Princess Ciri and Geralt recovering from a monster battle. The setting is very typical for the show, a dark snowy wood that looms over the protagonists. While the image isn’t particularly dynamic or packed with spoilers, it does imply that the two characters will spend much more of the season together than they did in their previous outing. Check out the full-size image below: 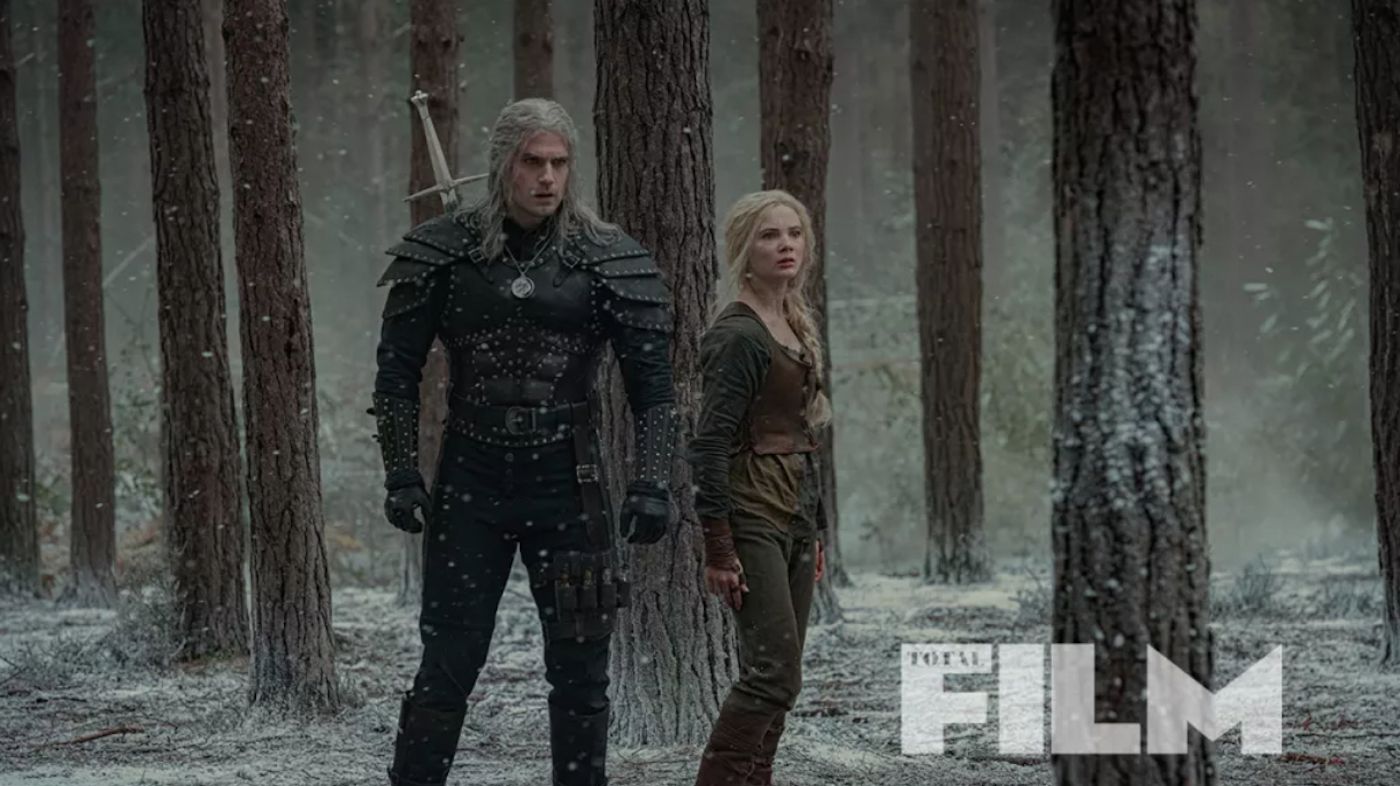 Plot details from The Witcher season 2 are still thin on the ground, however it is expected to further the plotlines of the three most major characters. As Ciri continues learning about her powers, Geralt must transition from being a lone wolf to helping guide her on her journey. In addition, Anya Chalotra’s Yennefer has to deal with the fallout of the Battle of Sodden Hill, when the invaders of Nilfgaard attacked at the end of season 1.

The Witcher has a lot of potential material it can cover this season, considering how packed with incident the long-running source series is. This season also seems to be drawing most of its aesthetic inspiration from the game The Witcher 3, so they could also go in the direction of the video games rather than the novels if they so choose. There are a lot of paths before Geralt and the crew bringing him to life, and it will be interesting to see which one they choose to go down this December.