The XFiles I Want To Believe Review

The X-Files: I Want To Believe Review

The best that can be said about this X-Files film is that it’s good to see Mulder and Scully on screen once again.

You Are Reading :The XFiles I Want To Believe Review 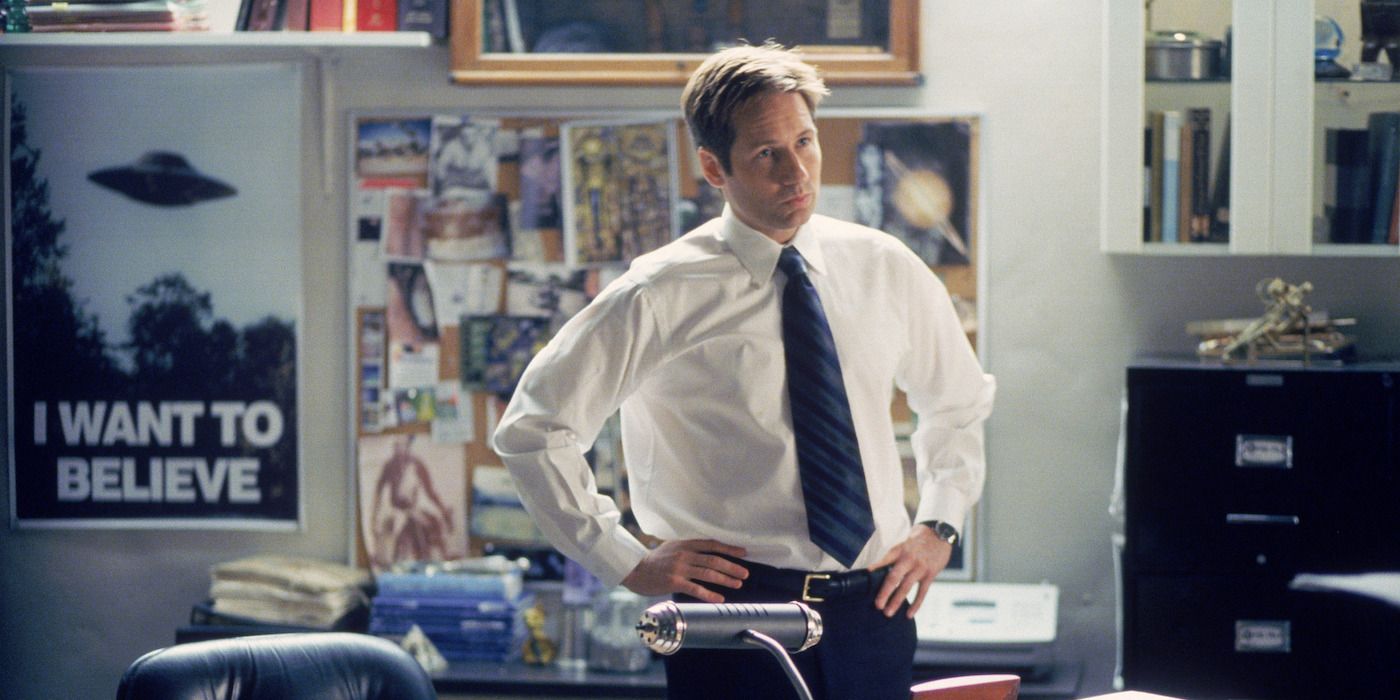 It also depends on how big a fan you are of the franchise.

One of the major criticisms leveled at the film is that it is like an episode of the television series – and a mediocre episode at that. I have to say that this is true. The film does run like a sub-par episode of the series, but even an average X-Files is pretty good.

It’s good to see Mulder and Scully back on screen – even if they do look a bit older – but hey, don’t we all.

The film opens with a female FBI agent getting abducted, and the only lead to her disappearance is a former Priest who is a convicted paedophile – the Priest (played by Billy Connolly) is having visions and he soon leads the FBI team (led by Amanda Peet and Xzibit) to a severed arm in the snow. The FBI promptly seek out Mulder (via Scully) to help with the investigation. In return for his assistance Mulder will get a pardon, and he’ll be free from hiding out at home taking cuttings from newspapers and impaling his ceiling with pencils.

That’s pretty much the first 20 minutes of the film, and if I told you anymore it would give away the big “reveal” that happens about half way through the film, and this is where the film falls flat – there just isn’t enough tension. To compare the film to The Silence of The Lambs (as Chris Carter did) we don’t know what will happen to the abductees, whereas in Jonathan Demme’s film we knew exactly what Buffalo Bill was capable of, and therefore we were afraid. The X-Files was a show that always had plenty of tension, and to have a film version that doesn’t deliver this is a real shame. 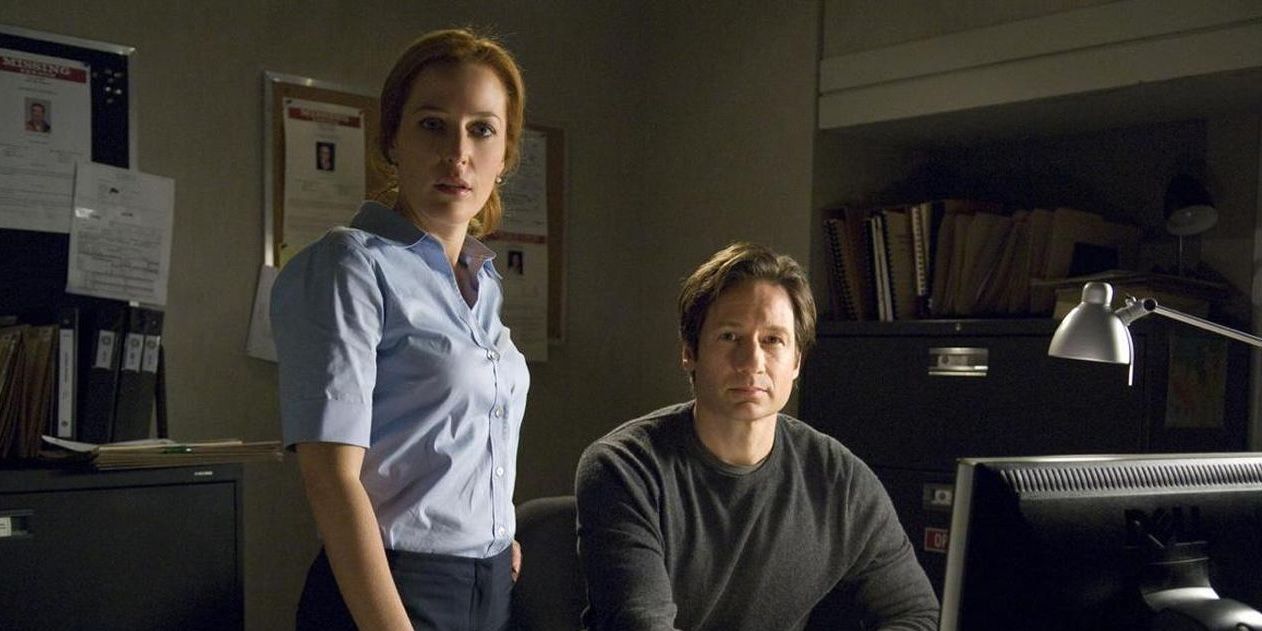 However, it is good to see Mulder and Scully back together again (although Scully has very little to do with the actual investigation). David Duchovny really is the star of the show (film?) and it’s his charisma that helps propel the film along. Gillian Anderson however is more wrapped up in a medical subplot that has very little to do with the main story and almost seems like she’s in a different film entirely.

For a summer blockbuster The X-Files: I Want To Believe is light on action, thrills and tension, but it is the X-Files and there’s enough of that familiarity to keep fans of the franchise happy (including a cheap gag at the expense of George Bush), but I feel that it would have fared better at the box office if it opened at a different time of year.

Whatever shortcomings the film has must surely be laid at the doorstep of creator/co-writer/director Chris Carter. If he wants to deliver a film that dissects his own Catholicism he should do so in another venture, here he has just managed to dilute a pretty low key thriller with his religious insecurities. If there is another X-Files movie I hope he hands over the reins to somebody else.

I Want To Believe plays out like an average 1990’s thriller, it’s solid but somewhat lacking. For a casual viewer I’d advise you to check out the series on DVD; for a fan – go and see it – but have your favorite episodes ready for when you get home.

I just hope that this film makes enough money (and with a $30 million budget surely it must) to ensure that a follow-up is made that really delivers an X-Files movie that we all want and deserve.