These Swapped Batman and Catwoman Character Models Are Amazing

These Swapped Batman and Catwoman Character Models Are Amazing

You Are Reading :These Swapped Batman and Catwoman Character Models Are Amazing 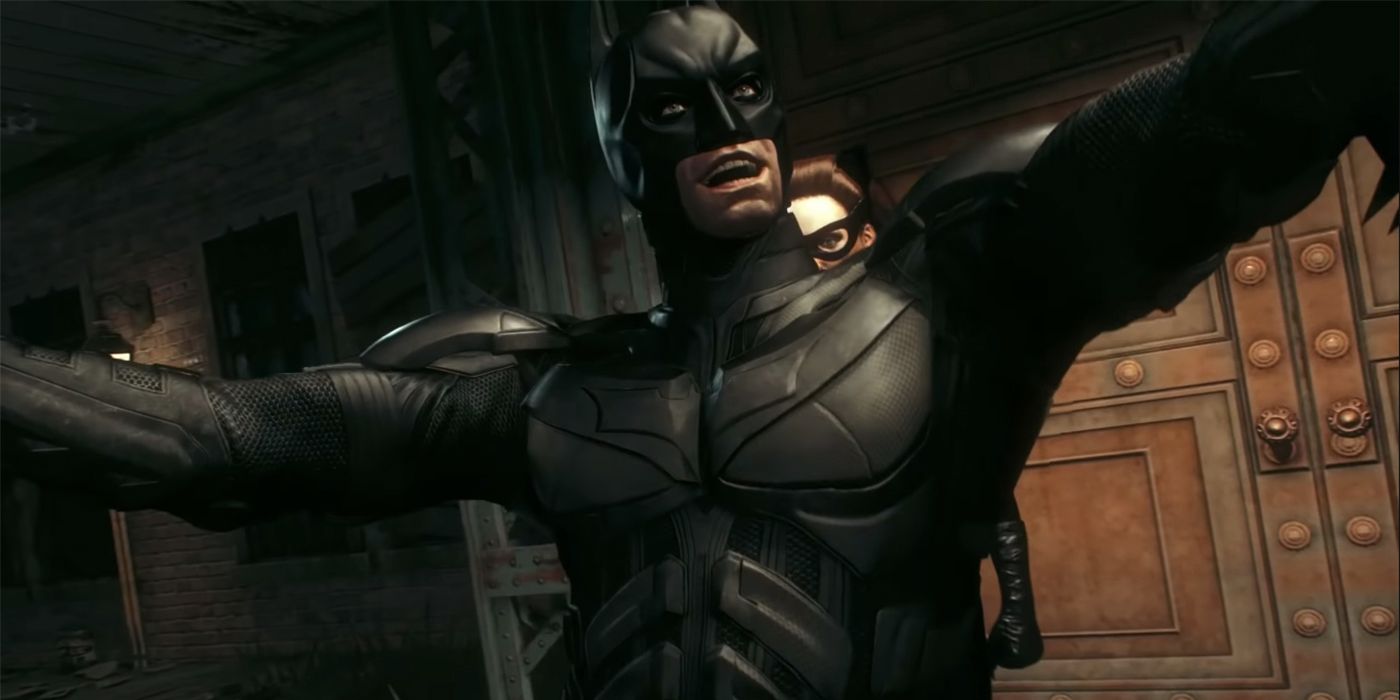 The relationship between Batman and Catwoman is one of the most well-known and interesting dynamics in comics. The world’s greatest detective and Selina Kyle have a history full of romantic tension and ideological differences, which has been mined plenty of times for powerful story arcs over the years. In a video clip from a character model swapped version of a Batman video game, someone has reversed this connection with hilarious consequences.

The footage comes from Batman: Arkham Knight, the 2015 game from Rocksteady Studios. The Batman Arkham games dove deep into the pool of Batman characters, and Catwoman played an important role across the series. With more to come from the Batman: Arkham games, which recently rose again in limelight thanks to an Epic Store giveaway, perhaps we’ll see this rapport explored again.

What we’re unlikely to see is a replica of a character swap video that has been circulating online. Seen below, a savvy video game fan has swapped the character models for Batman and Catwoman in Batman: Arkham Knight, resulting in a very different take on both characters. For one thing, Batman certainly knows how to use his hips here.

someone swapped the batman and catwoman character models and… oh my god pic.twitter.com/BneQFmdIzf

The video seems to have originated back in 2018, but it’s had a recent resurgence thanks to an edit of a cut scene between the two characters. It’s easy to see why this has caught the attention of game and comic book fans alike, too; the shift of Batman from the stern, bulky character we all know and love (aside from the odd questionable decision) into a more flirtatious and lithe form is a sight to behold. Meanwhile it’s also jarring to see Catwoman’s fluid movements replaced by the stilted motions of the crimefighter extraordinaire.

This has kicked off an interest debate online too, with some asking questions about the different ways in which male and female characters are portrayed. From a video game perspective, Catwoman’s over-the-top animations have been brought to light partly because of this video clip, while others have revealed their hope for some legitimate games that swap the roles of fun-loving sidekick and stoic lead.

It will certainly be interesting to see how DC handles Catwoman in other major upcoming adaptations, too. Zoe Kravitz has been cast as Selina Kyle in adaptation The Batman, which seems to be giving Gotham a major overhaul in general. Whether The Batman goes as extreme as Joker with its new vision remains to be seen, but there’s certainly scope to take Catwoman – and the Batman world as a whole – into some intriguing places.