This Is Us The 10 Best Characters Introduced After Season 1

This Is Us: The 10 Best Characters Introduced After Season 1

Many new characters were added to the Pearson’s stories in This Is Us after Season 1, either giving them a lesson to learn or a new person to love.

You Are Reading :This Is Us The 10 Best Characters Introduced After Season 1 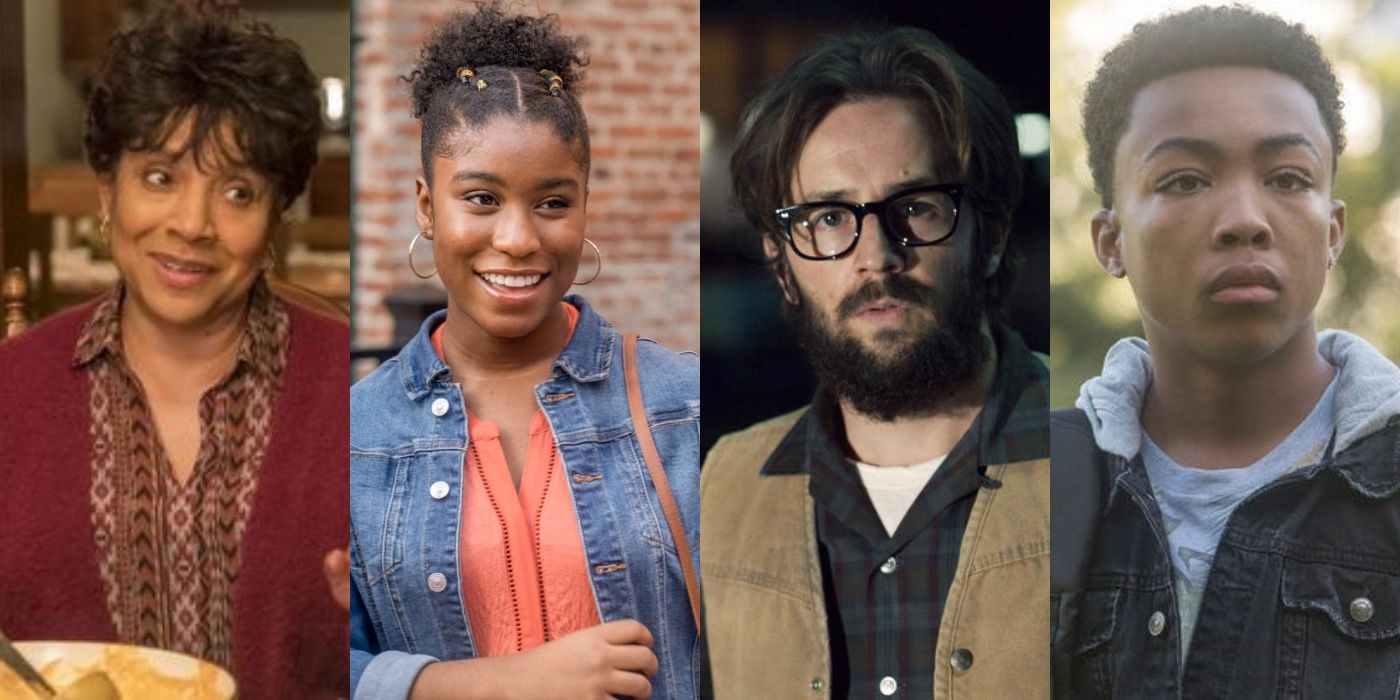 NBC’s hit drama, This Is Us has aired five seasons about the Pearson family and their life journey over the course of several decades. The characters of Jack and Rebecca (played by Milo Ventimiglia and Mandy Moore respectively) and their childhoods as well as their adult lives have guided the direction of the show, and told a story about family and love.

Despite the main characters of the show staying the same, each season has introduced new faces. These people have added to the Pearson’s stories, either giving them a lesson to learn or a new person to love. Some have become members of the Pearson family and others have merely been passing ships, but each have added to the show and kept it interesting five years later. 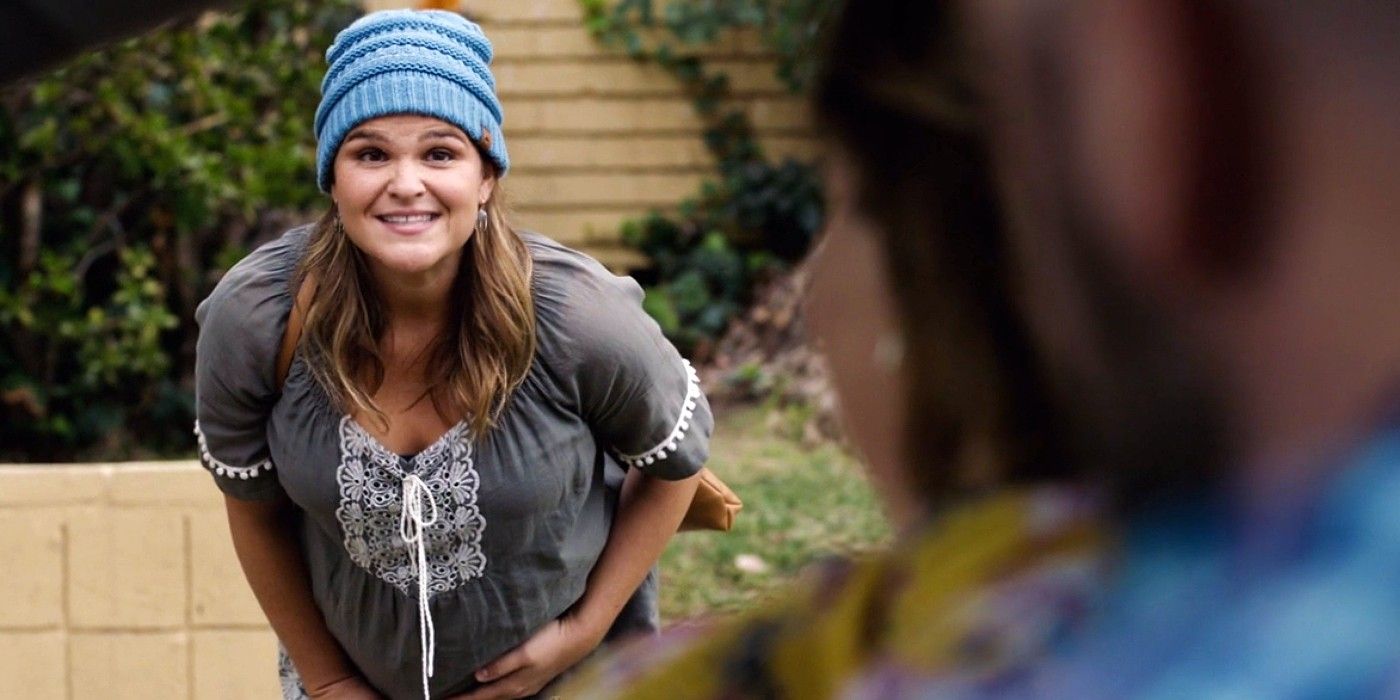 Ellie arrived in Season 5 as the birth mother of Kate and Toby’s daughter, Hailey. During the Season 4 finale flash-forward, it was revealed that Jack Damon had a little sister, meaning that Kate and Toby were going to have at least one more child together.

Ellie chose Kate and Toby based on their kindness and the love they promised to give her daughter. Although it seemed as if she might change her mind right before Hailey was born, Ellie ultimately decided it was best for her child to become a Damon. Her character brought new life to the Pearson/Damon family, propelling their stories forward. 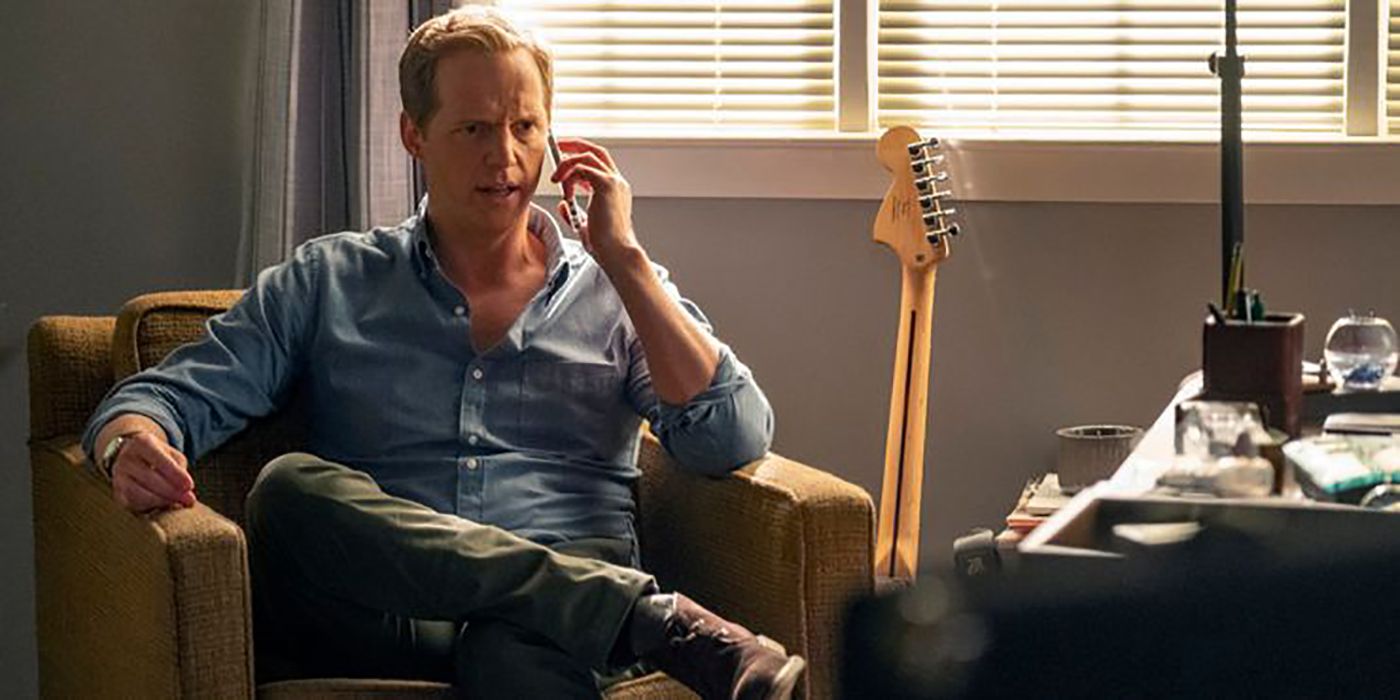 Chris Geere’s Philip was added in Season 5 as Kate’s boss at the school where she taught music to children that were blind just like her son Jack. At first the two of them butted heads, with him not taking her seriously because of her devotion to her family over her job. However, by the end of the season he seemed to gain respect for her.

When Kate attempted to quit, Philip refused her resignation. In the Season 5 flash-forward, it was revealed that the two were actually getting married five years down the line. Their love story has yet to unfold, but it has the potential to be a central plot-point of Season 6; especially given that Kate and Toby have been having issues for a while now. 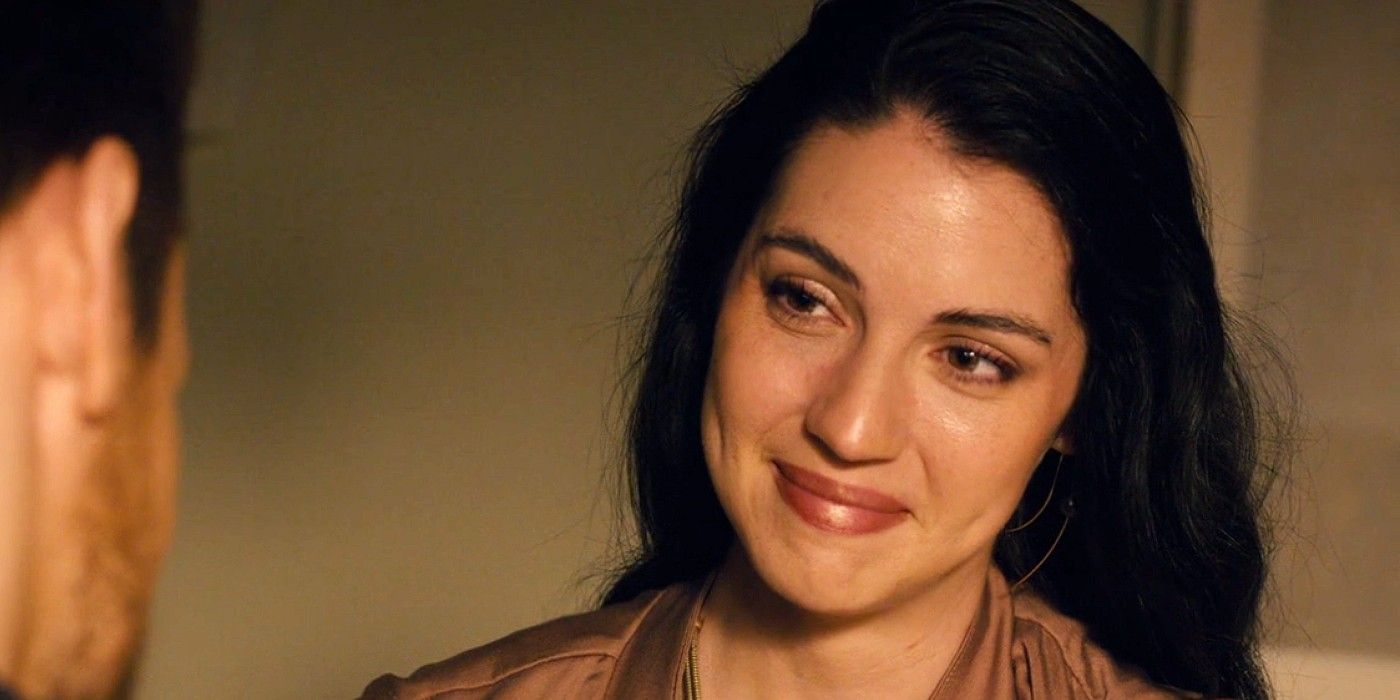 This Is Us fans haven’t seen much of Hailey Damon yet, just her birth and the existence of her in the far future. All viewers know is her relation to Jack Damon, and that she works at some sort of art gallery in her twenties.

However, her impending birth played a big role in Season 5, and began to further the wedge coming between her parents, Kate and Toby. They couldn’t figure out how to balance who should work and who should take care of their young children, putting a strain on their marriage. Her existence also gives Jack a sibling, and the two appear to be close in the future as she arrives at the hospital for the arrival of his and Lucy’s daughter. 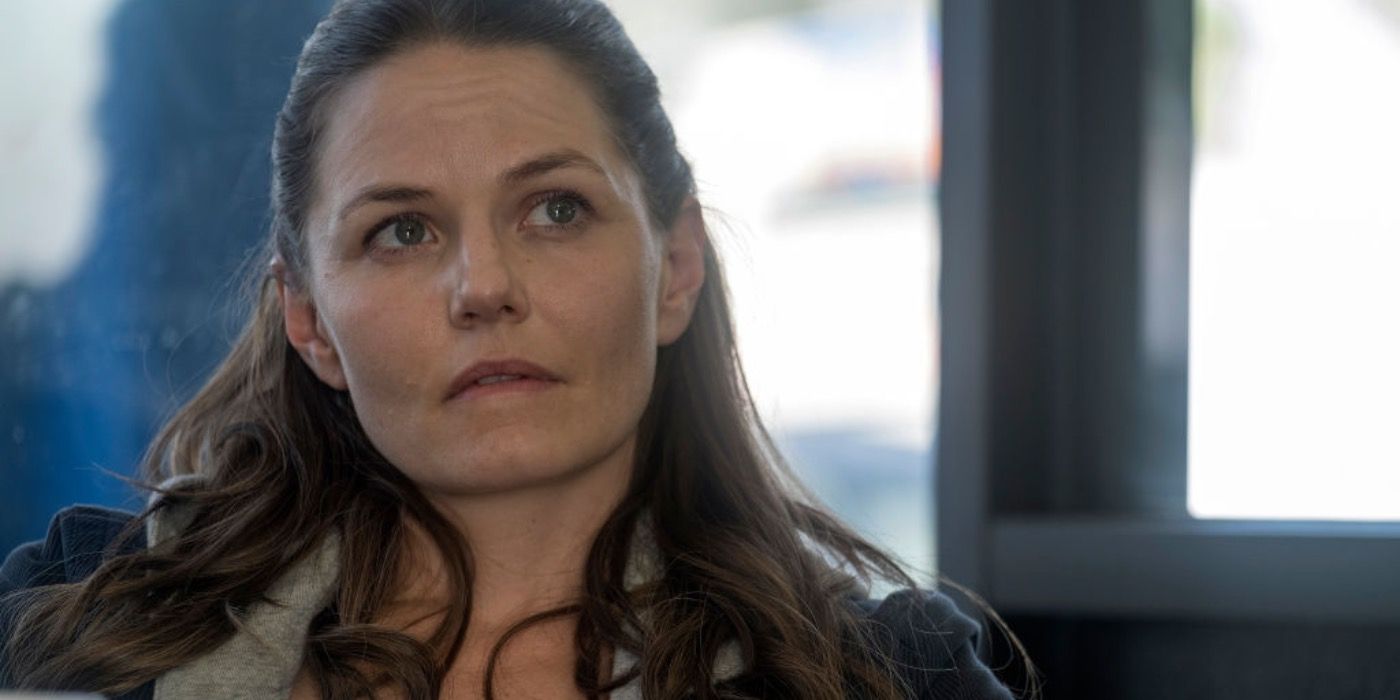 Cassidy Sharp, played by Jennifer Morrison, was introduced as one of the three “strangers” in the Season 4 premiere. She was a veteran who attended the same Alcoholics Anonymous meeting as Nicky Pearson, and from there she got to know him and his nephew Kevin very well.

Cassidy and Uncle Nicky helped each other on the track to sobriety, and Kevin and Cassidy developed a friendship (and brief romance) that helped the other figure out what they wanted for their futures. For Cassidy, she decided to fix her marriage and relationship with her son. Her presence was crucial to Nicky’s story, as their friendship continued in Season 5. 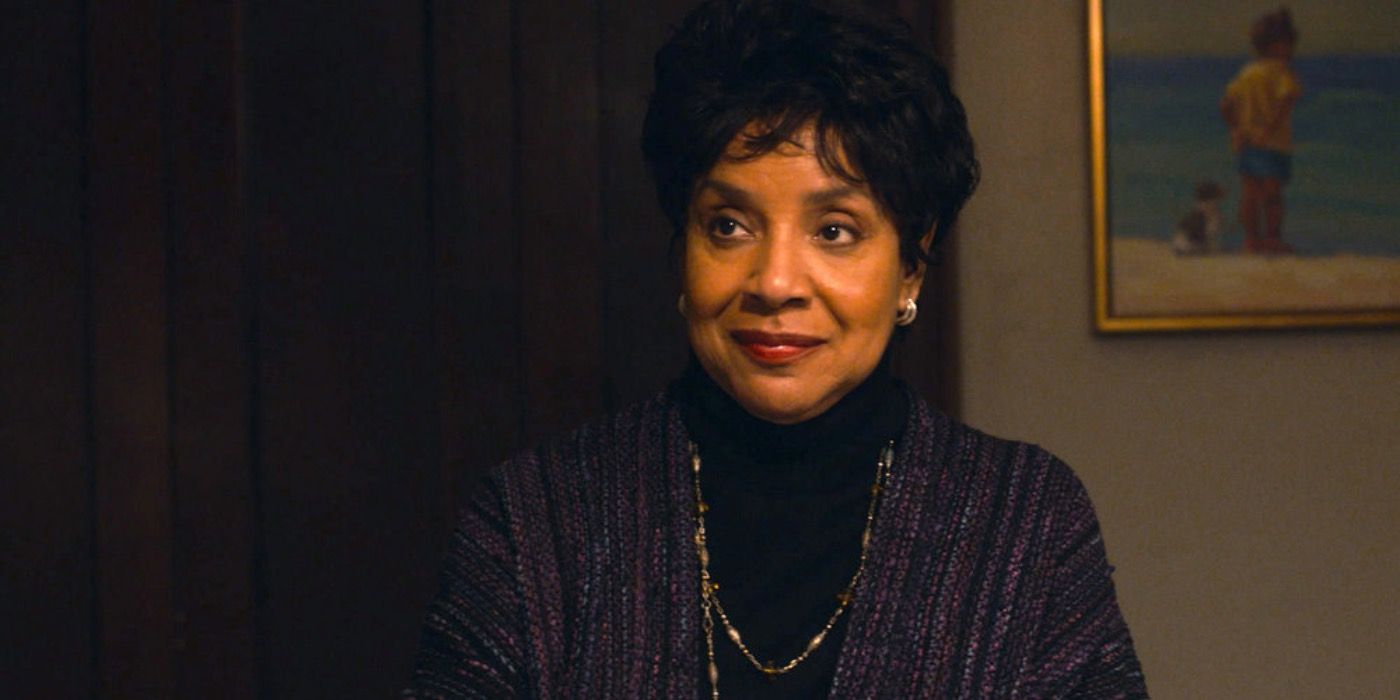 For a few seasons, Beth referenced her tense relationship with her mother, Carol, but it wasn’t until Season 3 that viewers got to put a face to her name.

Throughout the past couple seasons, Beth and Carol have struggled to get on the same page and understand one another as a mother-daughter duo. Consistently lacking proper communication, the two often butted heads and failed to see the other’s point of view. However, Carol’s character furthered Beth’s development and explained her mothering style, and gave the two of them an arc that led to a mutual appreciation and love. 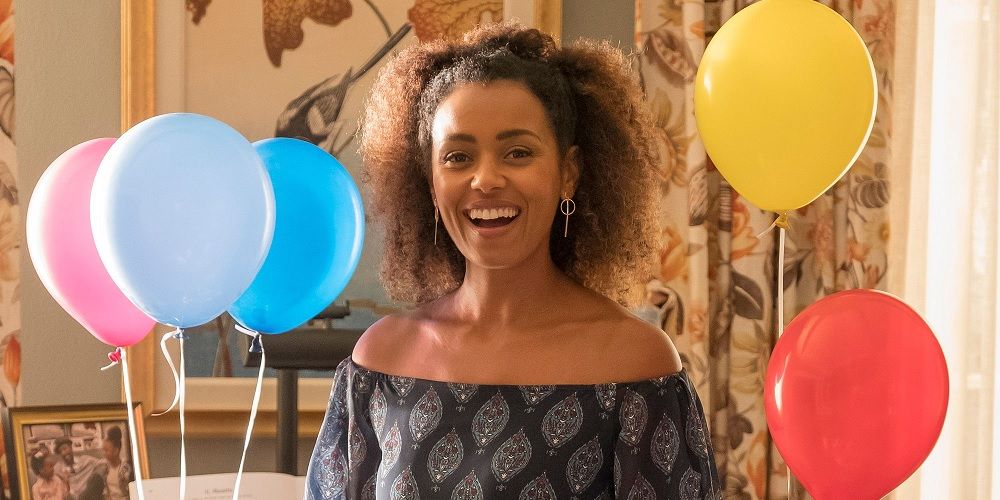 Beth’s cousin Zoe was introduced in the Season 2 finale when she attended Kate and Toby’s wedding. As a child, she grew up alongside Beth making the two of them have a very close sister-like relationship.

She hit it off with Kevin immediately upon meeting him, and the two entered a romantic relationship. They were together for almost the entirety of the third season, with Kevin even being ready to settle down with Zoe. However, Zoe didn’t want kids and Kevin did, and even though he was willing to compromise she didn’t want him to have to. Their relationship ending showed Kevin what he wanted out of life. 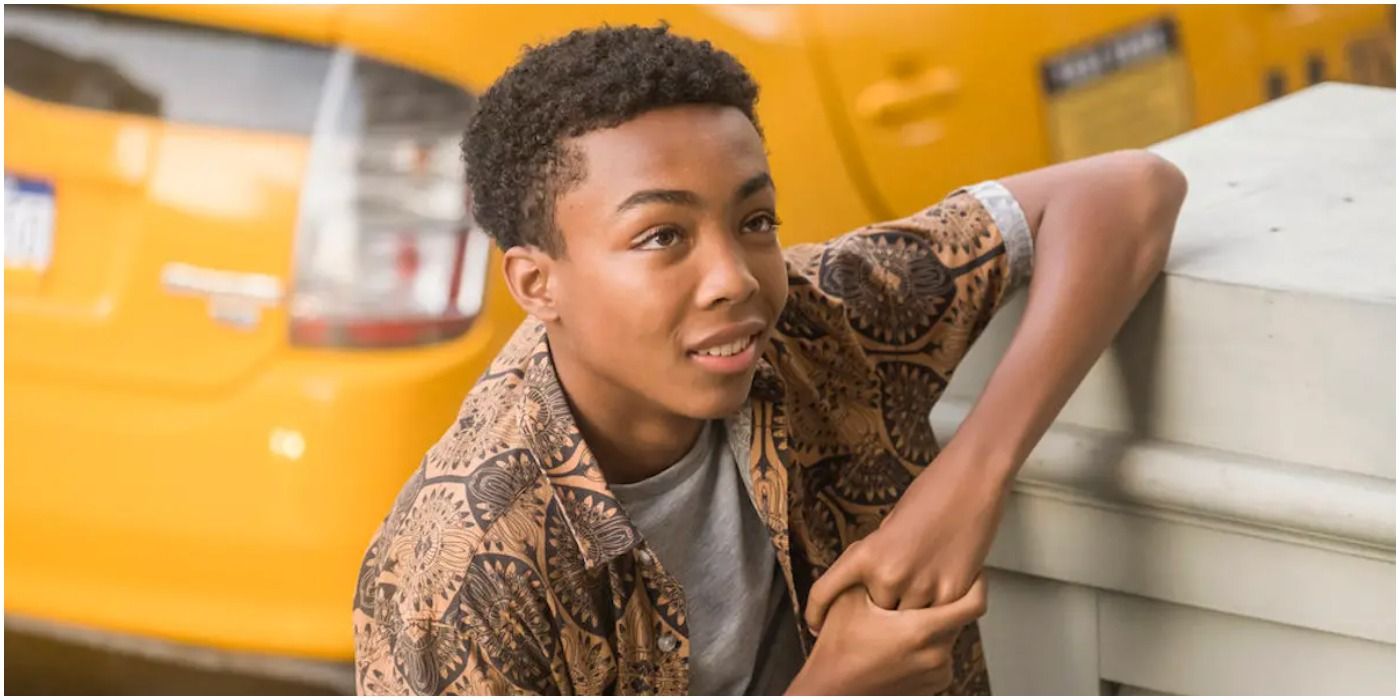 Malik Hodges was another “stranger” introduced in Season 4, and ultimately became the boyfriend of Beth and Randall’s daughter, Deja. Malik’s main storyline has been his journey to finish high school while raising his infant daughter, Janelle.

Malik and Randall have one of the best dynamics of the recent seasons of This Is Us, the duo being paired up during awkward family dinners at the Pearson household and when Malik interns under Randall. He has also provided a high-school sweethearts love story for Deja, and viewers wonder if the two of them remain together in the flash-forward in which Deja is pregnant. 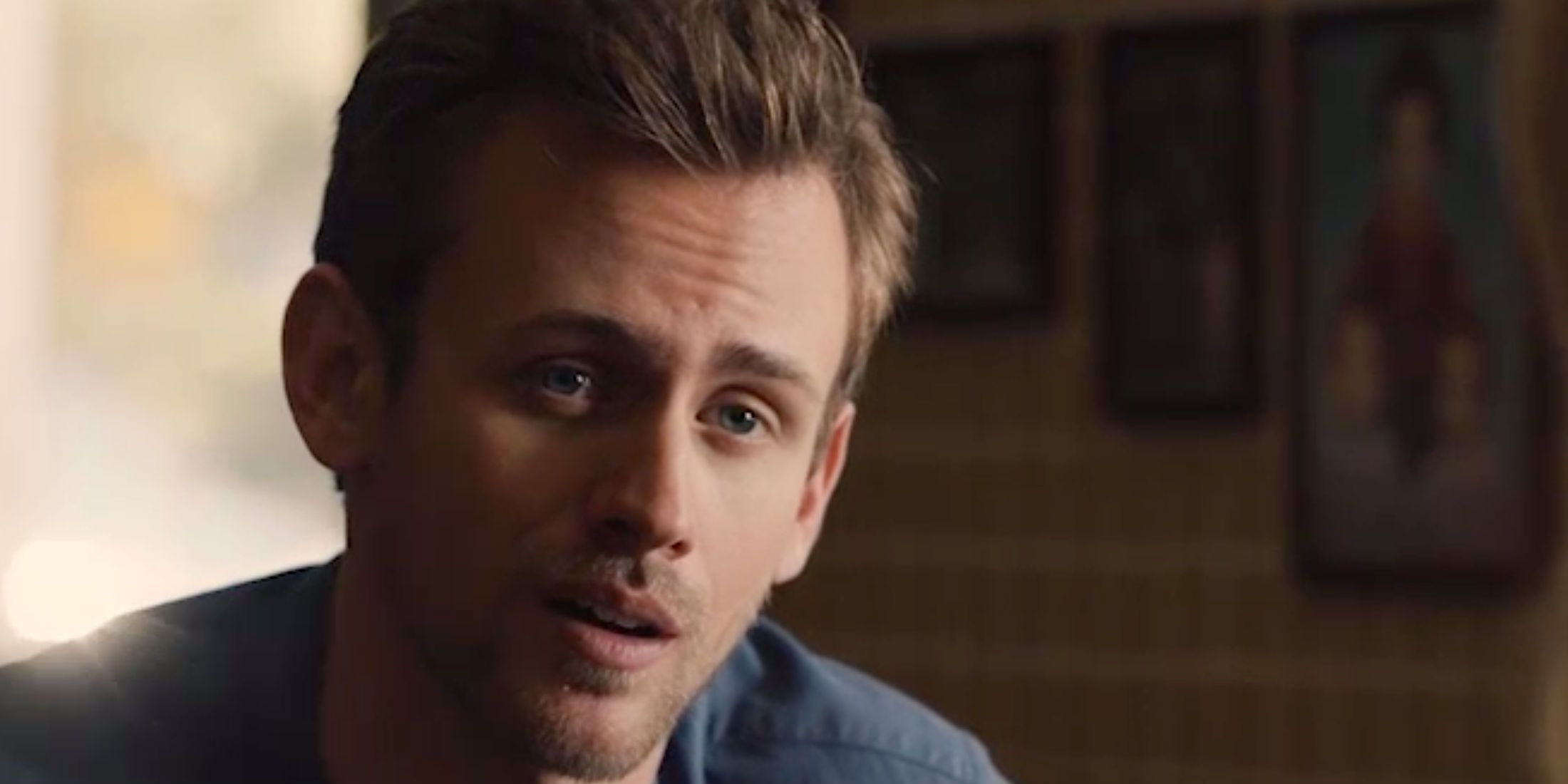 Another “stranger” introduced in Season 4 of the drama series was a blind musician who meets a girl at a diner who he ends up marrying, all in the span of that premiere episode. At first his character seems like someone completely unrelated to the Pearson family, until it is actually revealed that he is the grown version of Kate and Toby’s son, Jack.

Jack’s love story with Lucy is condensed into one episode, but already had the makings of an epic follow-up to the romance his grandparents Jack and Rebecca shared. It was refreshing to see that after his struggles as an infant, Jack grows up to live a happy and fulfilling life, even welcoming a little baby girl of his own during the Season 4 finale flash-forward. 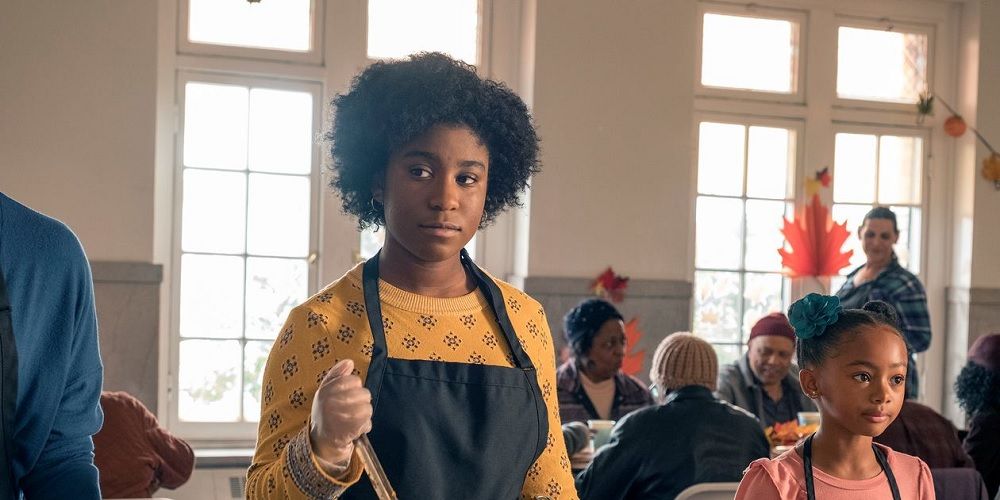 Randall and Beth decided to take in a foster child in Season 2, and that child ended up being Deja. Deja was previously living in and out of various foster homes when she wasn’t being cared for by her mother, Shauna. When Shauna went to prison, Randall and Beth took her in.

Initially Deja and the Pearson’s got off to a rough start, with her being hesitant of their intentions and love. Eventually she came around and began to respect them and treat them like family, just as they did for her. Over the course of her four seasons, she has matured and grown fond of her adoptive family, and especially fond of her adoptive father, Randall. 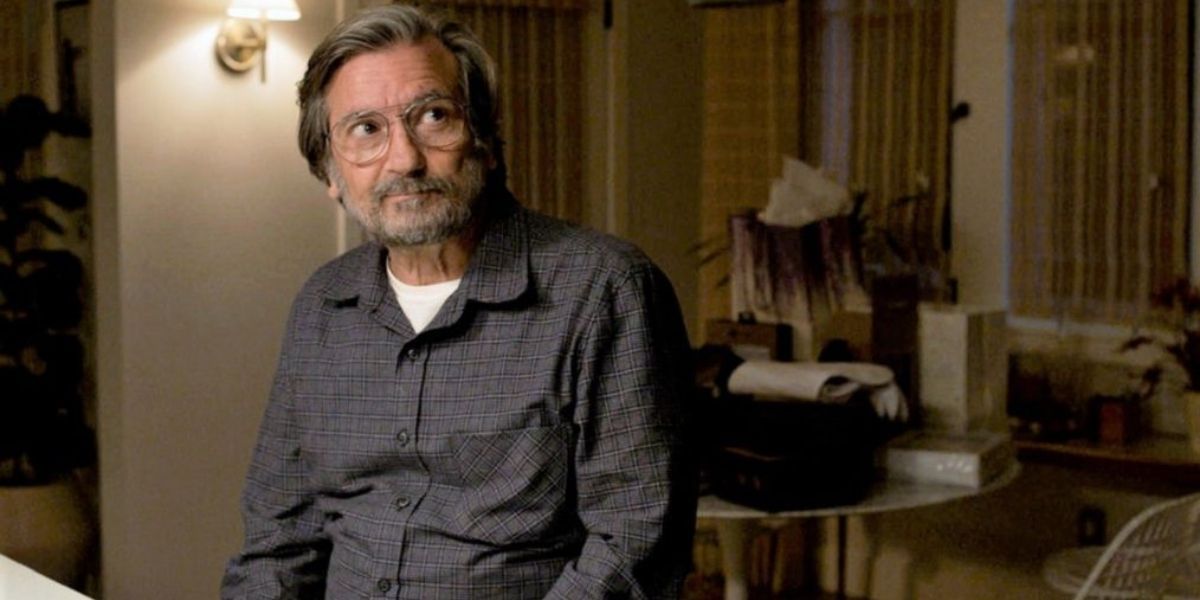 Fans were originally led to believe that Jack Pearson’s younger brother Nicky died in the Vietnam War, however when Kevin began doing research on his father’s time there, he discovered that not to be the case. Nicky never died and was actually alive and kept a secret from Jack’s children and his wife, Rebecca.

Jack was ashamed of his younger brother and grew distant from him following a tragic accident in Vietnam. Kevin sought out his uncle though, and the two formed a close bond after a lot of pleading by Kevin. Uncle Nicky has become a form of comedic relief, as well as a reminder that people grow and change and deserve love and compassion from their family members.