Many TikTok users are complaining that the app is changing its recommendation algorithm to connect them to people they know in real life.

You Are Reading :TikTok Melding Real Life and Online Life with New Algorithm 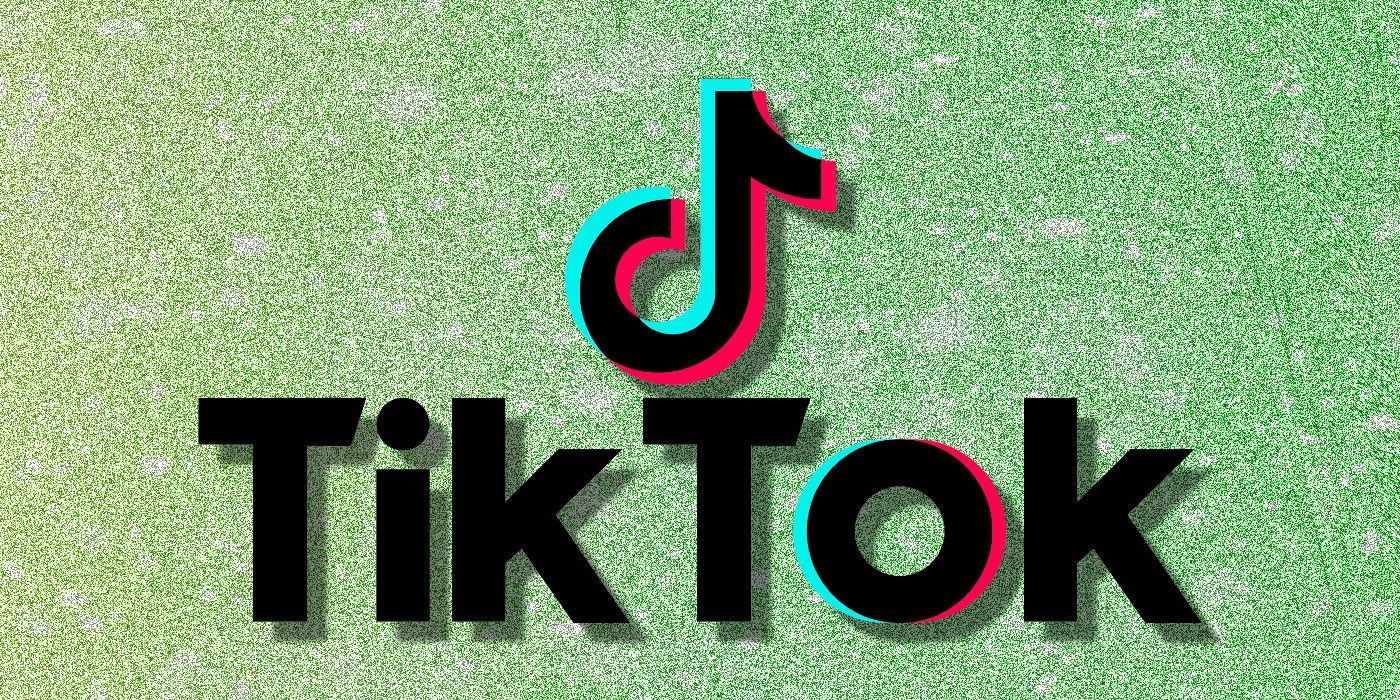 TikTok is tweaking its algorithm to encourage users to follow people they know in real life. The preeminent short-format video app in the world, TikTok’s userbase has exploded over the past few years despite controversies over its Chinese ownership and ban threats by the Trump administration. The app’s format has proven so successful that most social apps were forced to launch similar products (like Instagram Reels or YouTube Shorts, for instance) to stay relevant among the younger demographic.

Even as other apps were busy ripping off TikTok, the ByteDance-owned platform remained steadfast in charting its own trajectory. While fellow social media networks like Facebook made an empire by connecting users with their real-life friends and family, TikTok became a phenomenon by mainly staying away from that route. Instead, the app’s recommendation algorithm has been known to push videos based on a user’s viewing habits rather than whether the user knows the video uploader in real life or not. However, that might be changing if the latest report is anything to go by.

Many TikTok users and creators are complaining that the app is changing its recommendation algorithm to try and connect them to people they know in real life. According to Wired, creators are being asked to follow their friends and family, or their relatives and acquaintances are suddenly starting to follow them on the platform. Similar complaints abound on Twitter, with one user saying they don’t want their “coworker, ex, or old friend” to see their videos. Others are complaining about recommendations that are a bit too close for comfort. The common consensus seems to be that the new algorithm is creating privacy issues for one and all.

Users Who Synced Their Phone Contacts With TikTok Are Affected

Going by most tweets, the problem only affects people who synced their contacts with their TikTok accounts. In fact, the Wired report also suggests as much, with some of the users claiming to have ‘unwittingly’ synced their contacts with the app. Most of the users affected by this issue are concerned about their privacy following the apparent change in TikTok’s recommendation algorithm. For example, one New Yorker said her father suddenly started following her on TikTok, possibly getting to know about her sexual orientation before she was ready to come out to her family.

On its part, TikTok has denied that there’s any privacy concern with the app. According to a TikTok spokesperson, the app offers “a range of privacy settings and opt-in features” that enable users to personalize the app according to their preference. However, the app’s privacy settings clearly state that it will “suggest your account to phone contacts” unless the user manually opts out. Furthermore, while users have to grant permission to the app to access their contact list, most people simply click through the Terms and Conditions without reading them thoroughly, which means there’s a good chance that TikTok is creating a privacy issue for its users without them even realizing it.